Veteran actor Sanjay Khan, on Monday, launched his second book titled Assalamualaikum Watan in the city at an event. The book launch was attended by family members as well as close industry friends.

In attendance at the book launch was Sanjay's daughter Sussanne Khan. 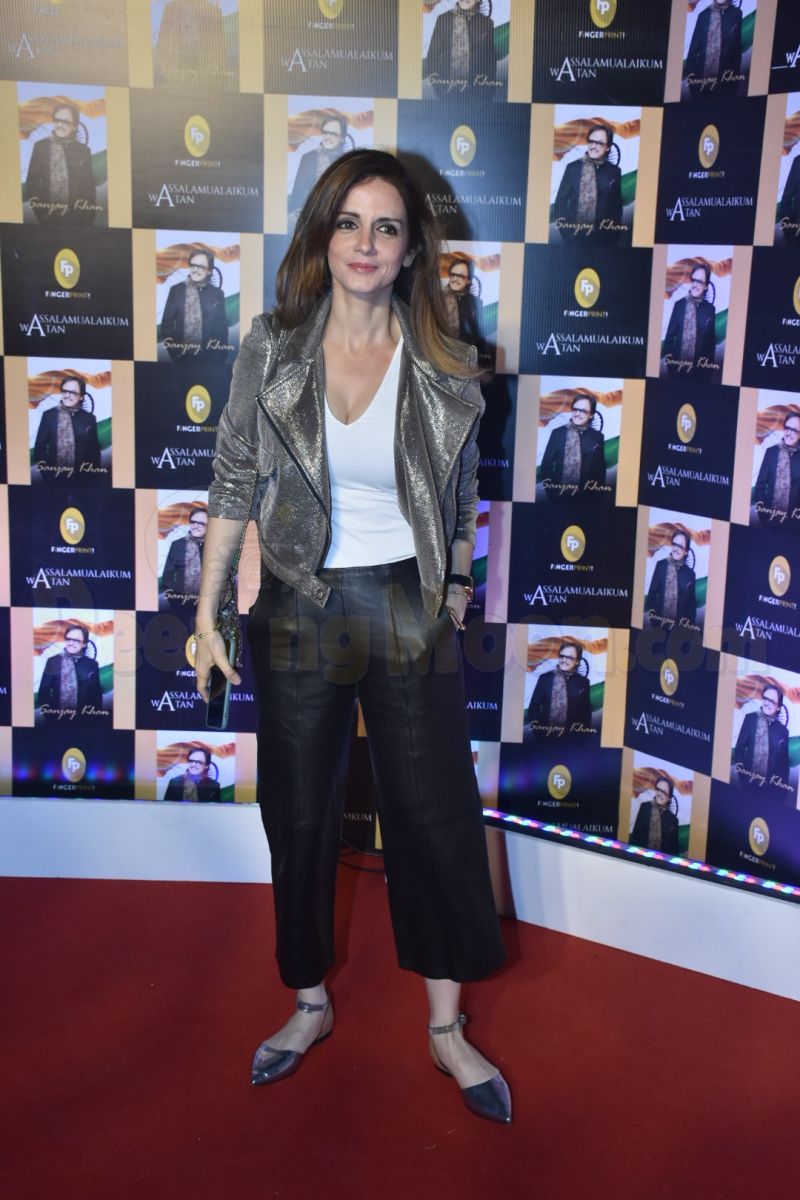 The celebrity interior designer, for the event, opted for black leather pants and teamed it up with a white tee and a silver jacket. 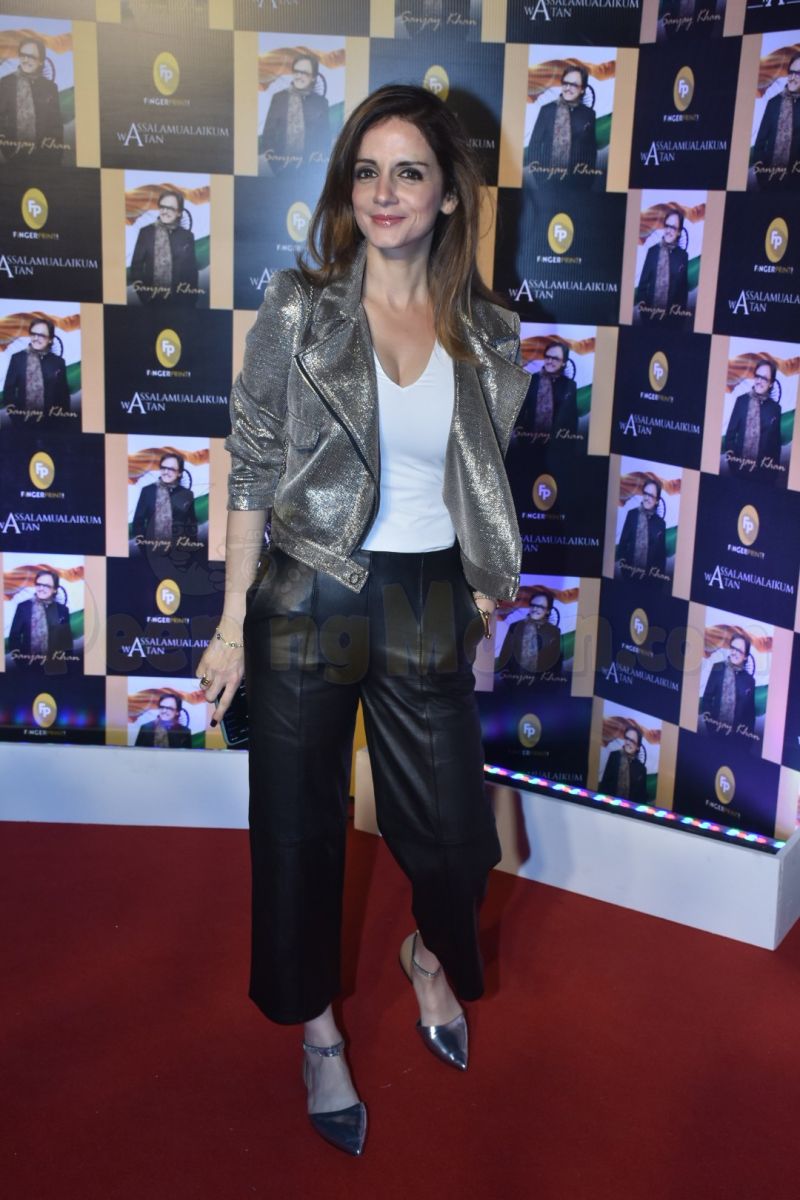 Posing for the cameras, Sussanne was all smiles.

Sanjay's son Zayed Khan also cheered for his father at the book launch. 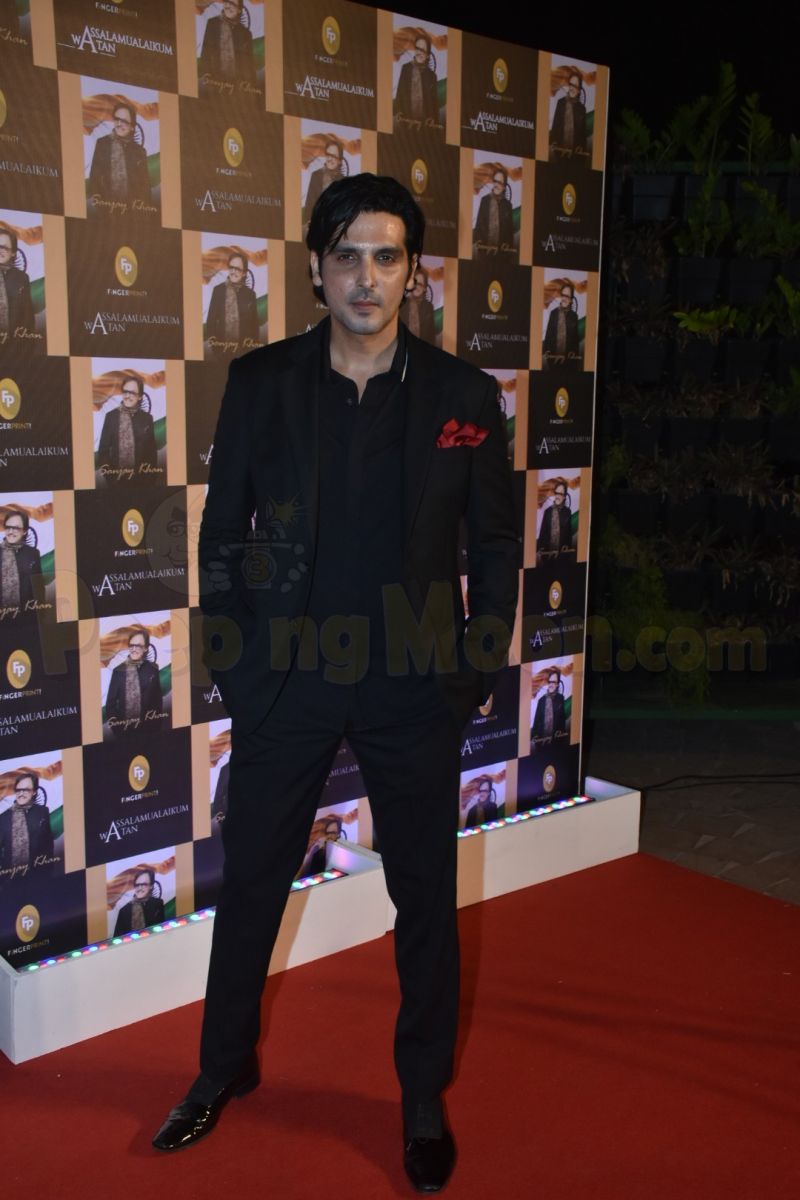 The actor, for the do, opted for an all-black attire. 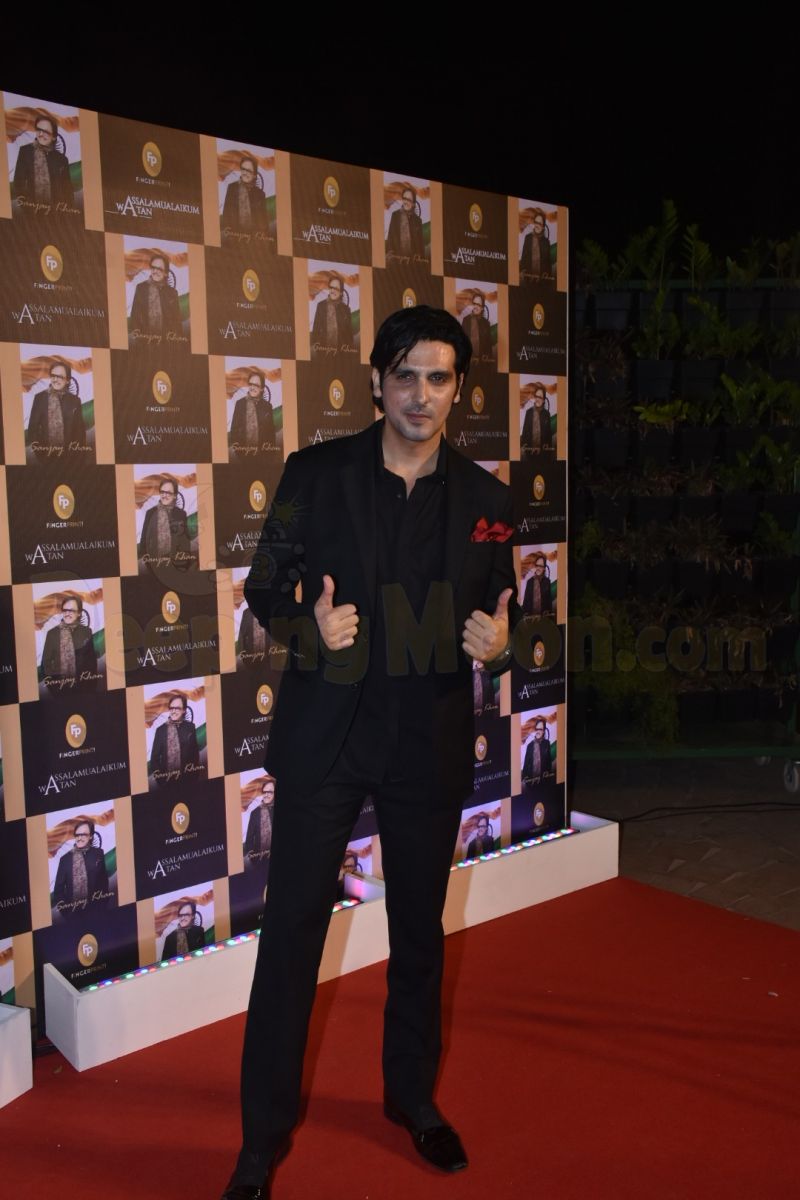 He was seen posing for the cameras happily. Zayed bumped into Priyanka Chopra Jonas' mother Madhu Chopra at the event. The two posed for the cameras. 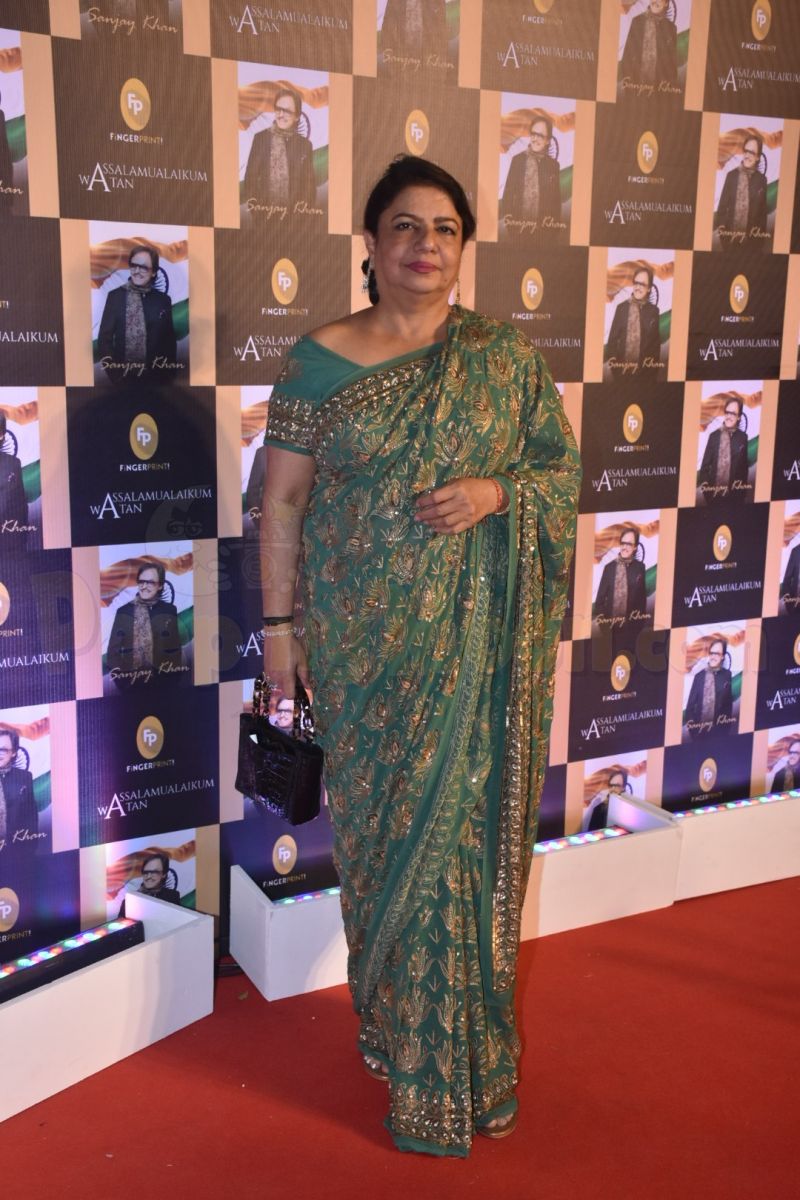 Hema Malini graced the event too. 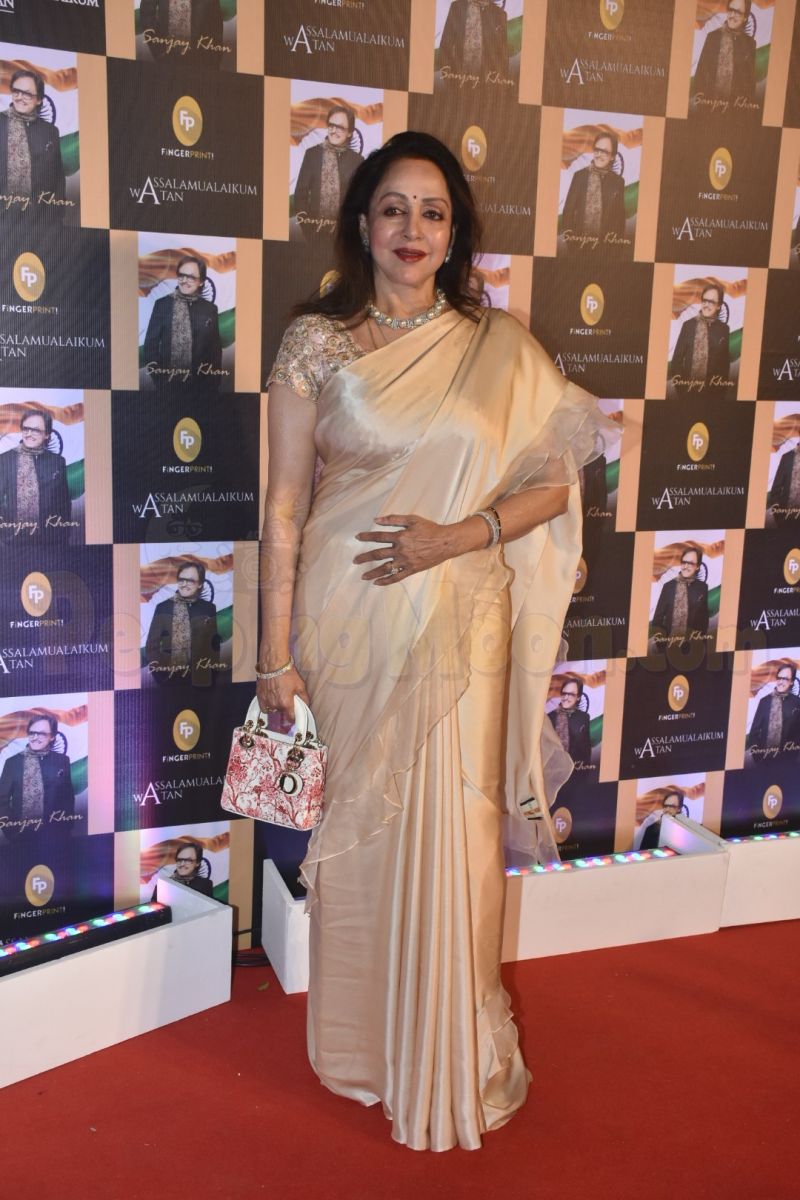 The actress looked stunning in a golden saree with an embellished blouse. 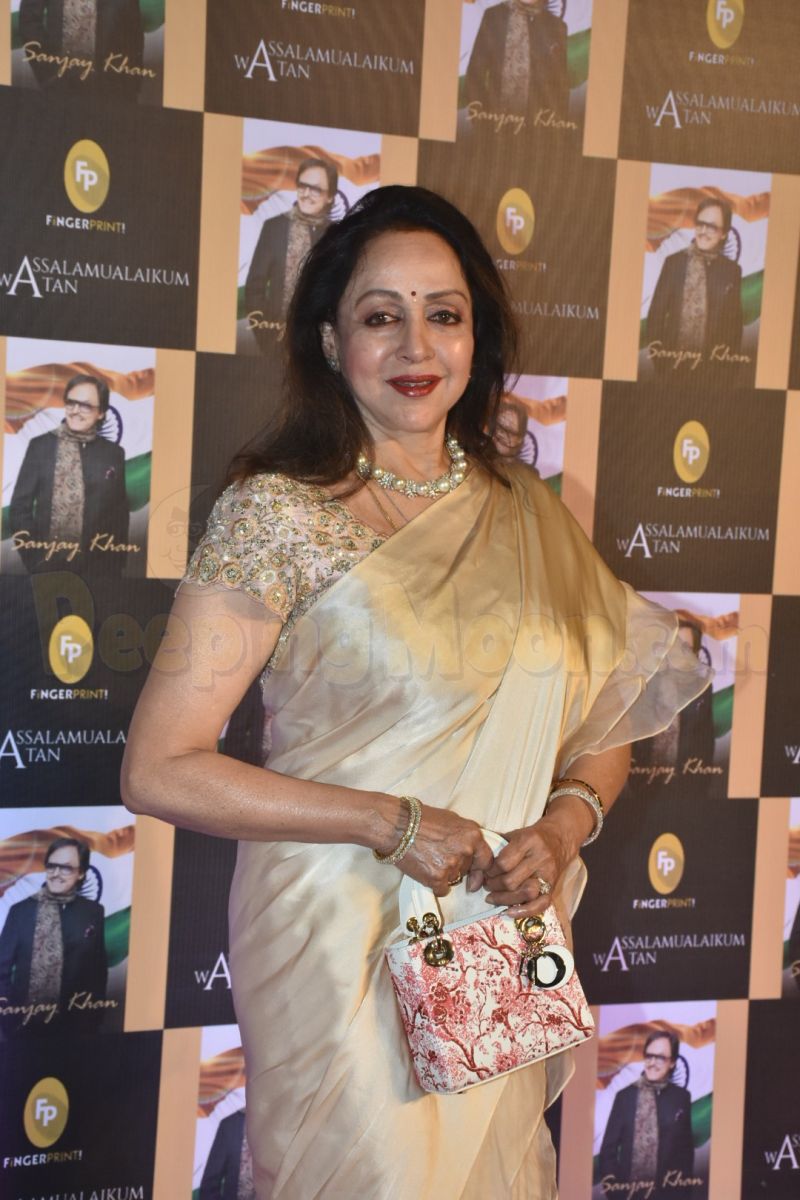 She rounded off her look with radiant glam, a simple neckpiece and a bright smile. 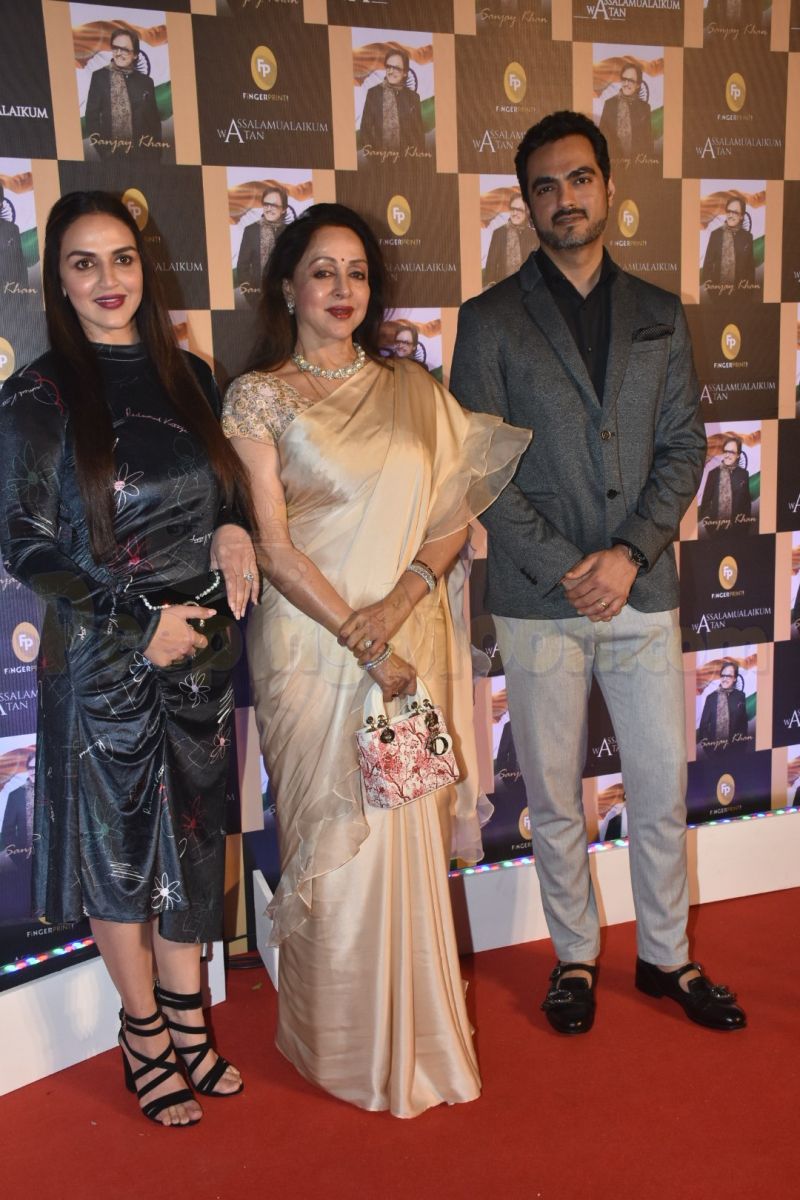 She was accompanied by her daughter Esha Deol and son-in-law Bharat Takhtani. Esha wore a black dress while Bharat was seen in formals.