Bura na mano Holi hai! The much-awaited festival of colours has arrived and people are leaving no stone unturned to let go of the chance to make the most of the day. While everyone is soaking into festive vibes, B-Town is joining the bandwagon too. From star-studded bashes to spending quality time with family, Bollywood made it a memorable day. Our shutterbugs in the city clicked celebrities at producer Aarti Shetty's Holi party.

Ranbir Kapoor made an appearance at the bash. 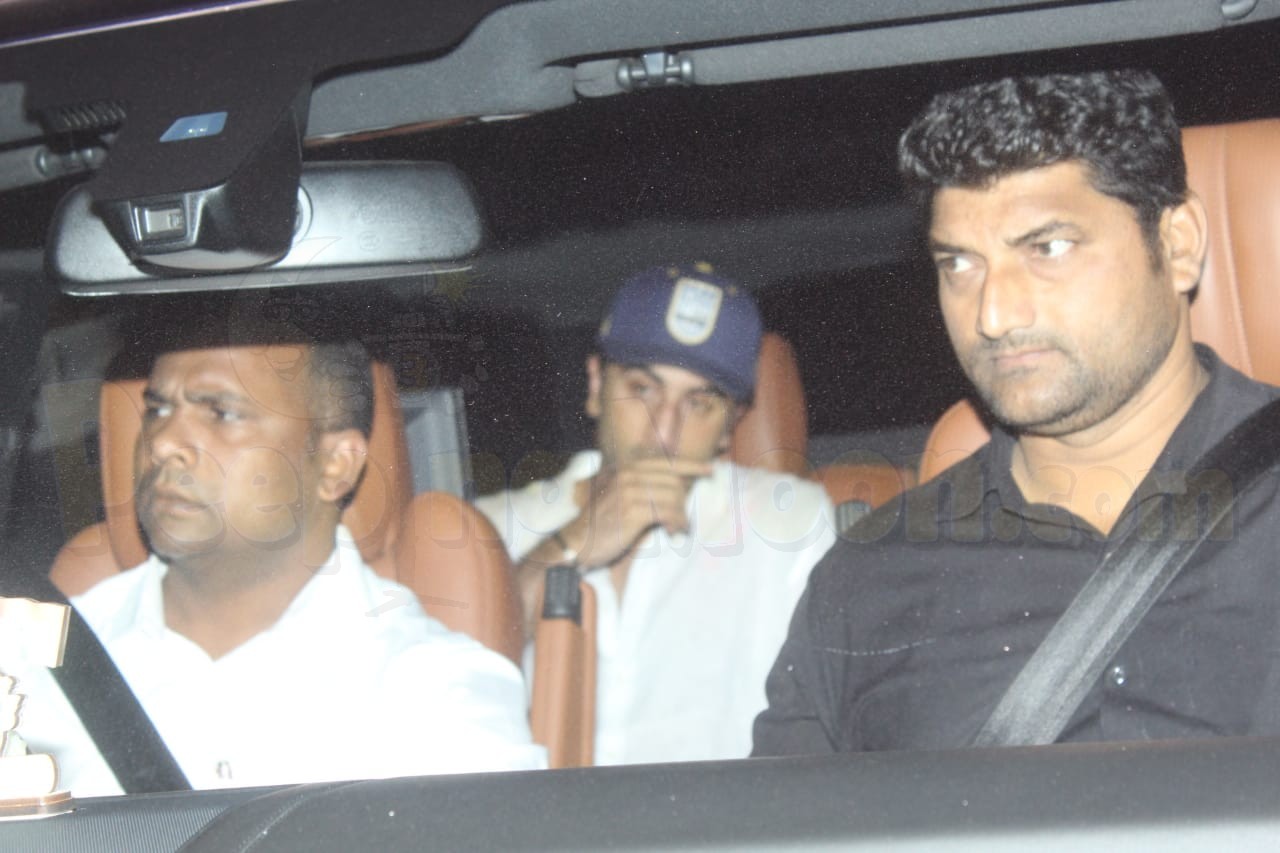 The actor was clicked as he headed back home after the celebration. 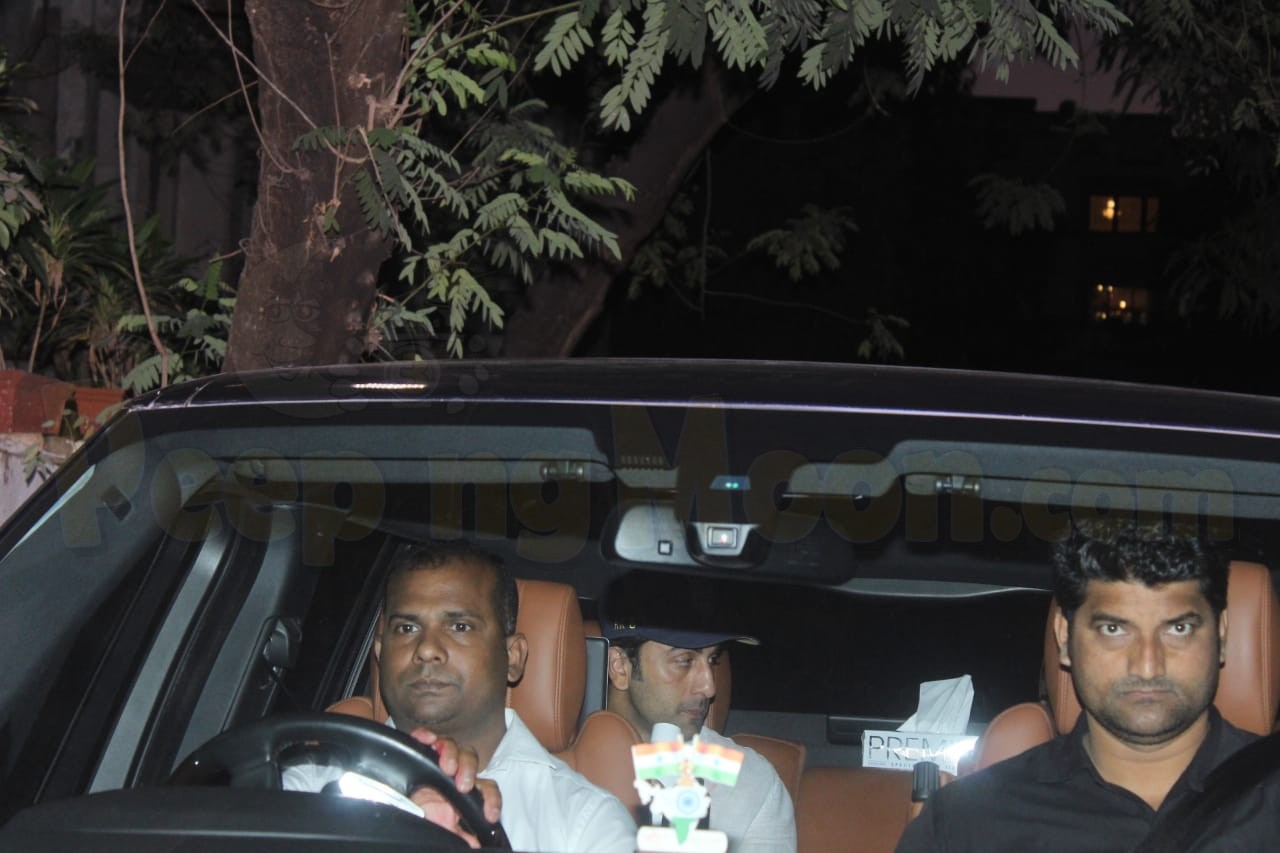 He was accompanied by his girlfriend Alia Bhatt. 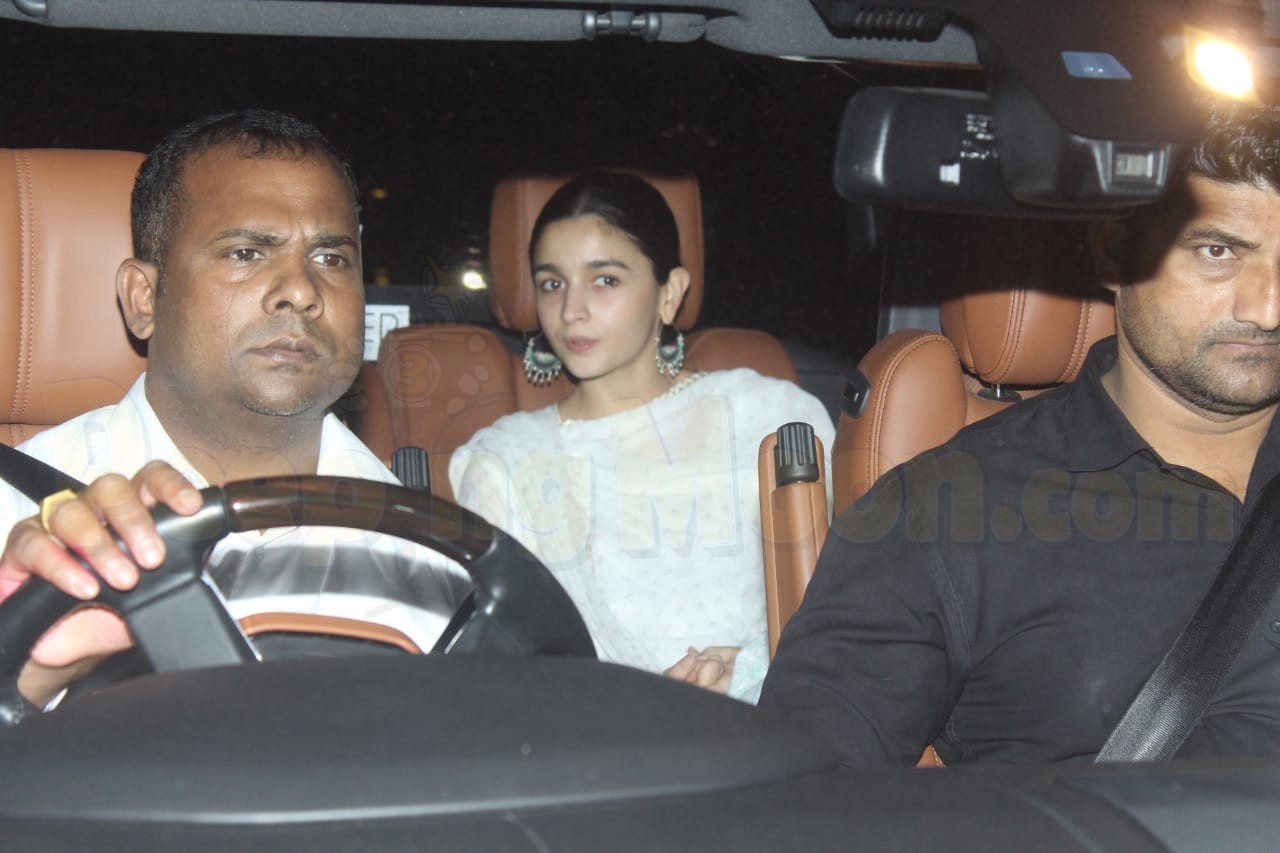 The actress headed back home with Ranbir in the same car. She was dressed in white ethnic wear. Alia did her hair into a neat bun and teamed her outfit with chandbalis.

Katrina Kaif was also present at the bash. Our shutterbugs caught a glimpse of her as she headed back post the party. 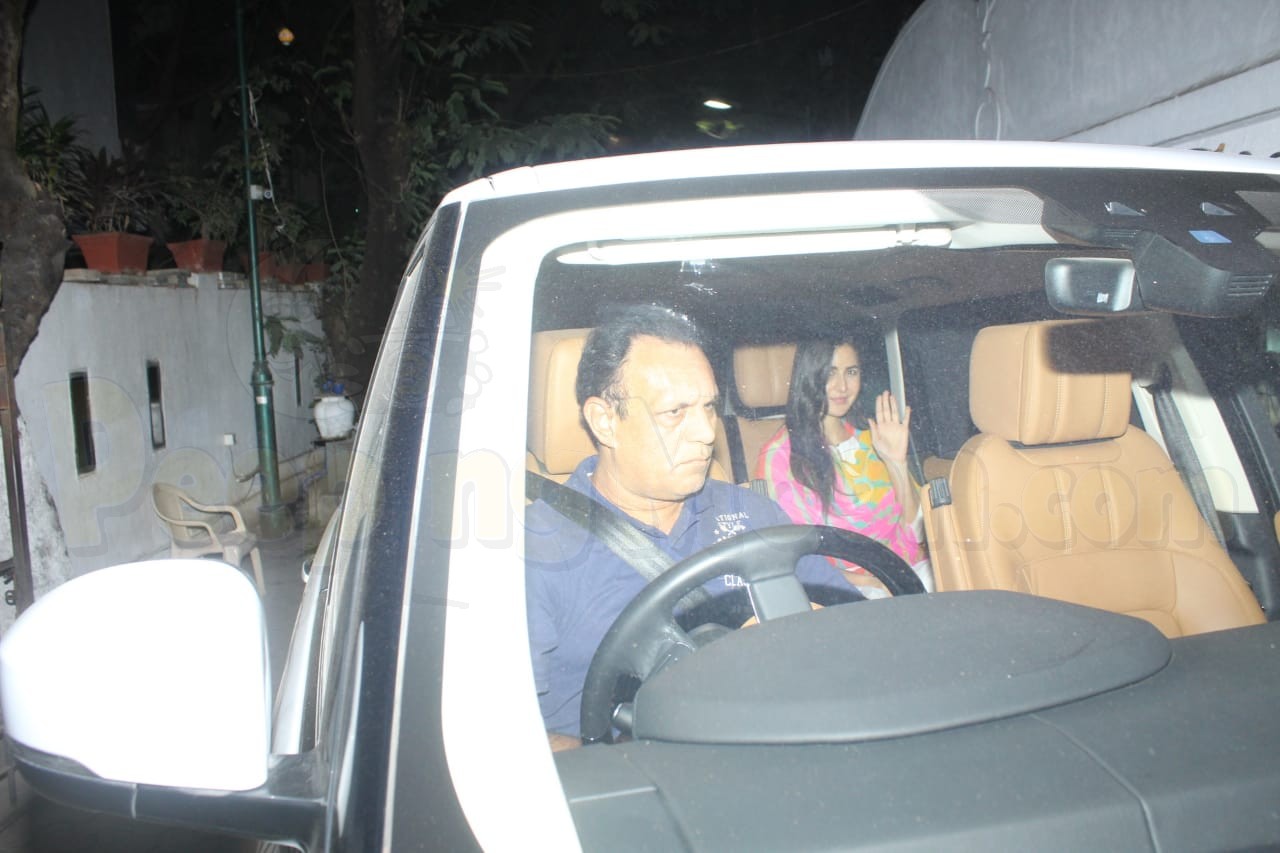 Katrina was seen in a white outfit with a multi-coloured printed dupatta.

Kareena Kapoor Khan's newborn son sleeps in nanny's arms after getting discharged from hospital; first glimpse of baby out!

Rubina Dilaik proudly poses with her BB14 trophy for the media, looks stunning in a saree