Amid the coronavirus scare the shooting of several films have been stalled and the production houses are taking preventive measures to ensure that their actors and crew stay safe.

However, today several celebrities were clicked up and about the city keeping to their necessary professional commitments. Varun Dhawan was clicked at Sunny Super Sound in Juhu. 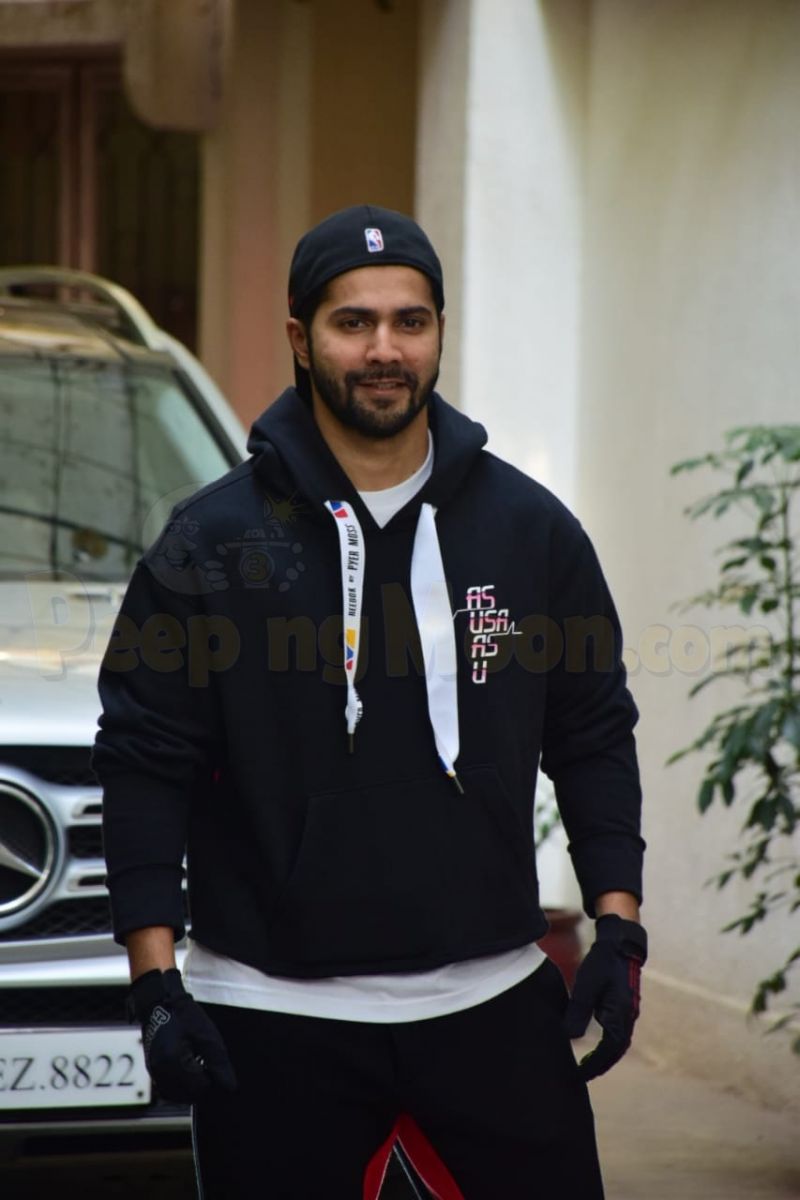 RECOMMENDED READ: Taimur wants papa Saif Ali Khan to hold him in his arms while Kareena Kapoor Khan smiles for the paparazzi

The actor looked in high spirits as he posed for the paparazzi. 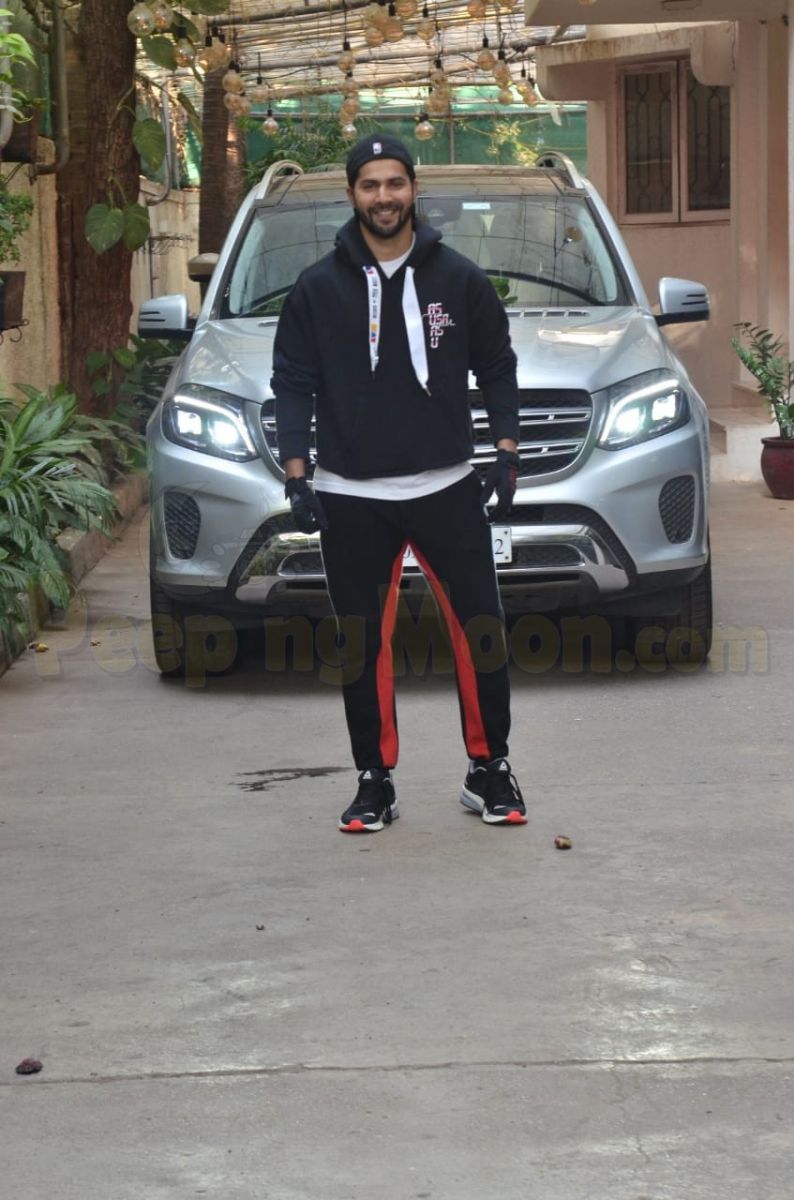 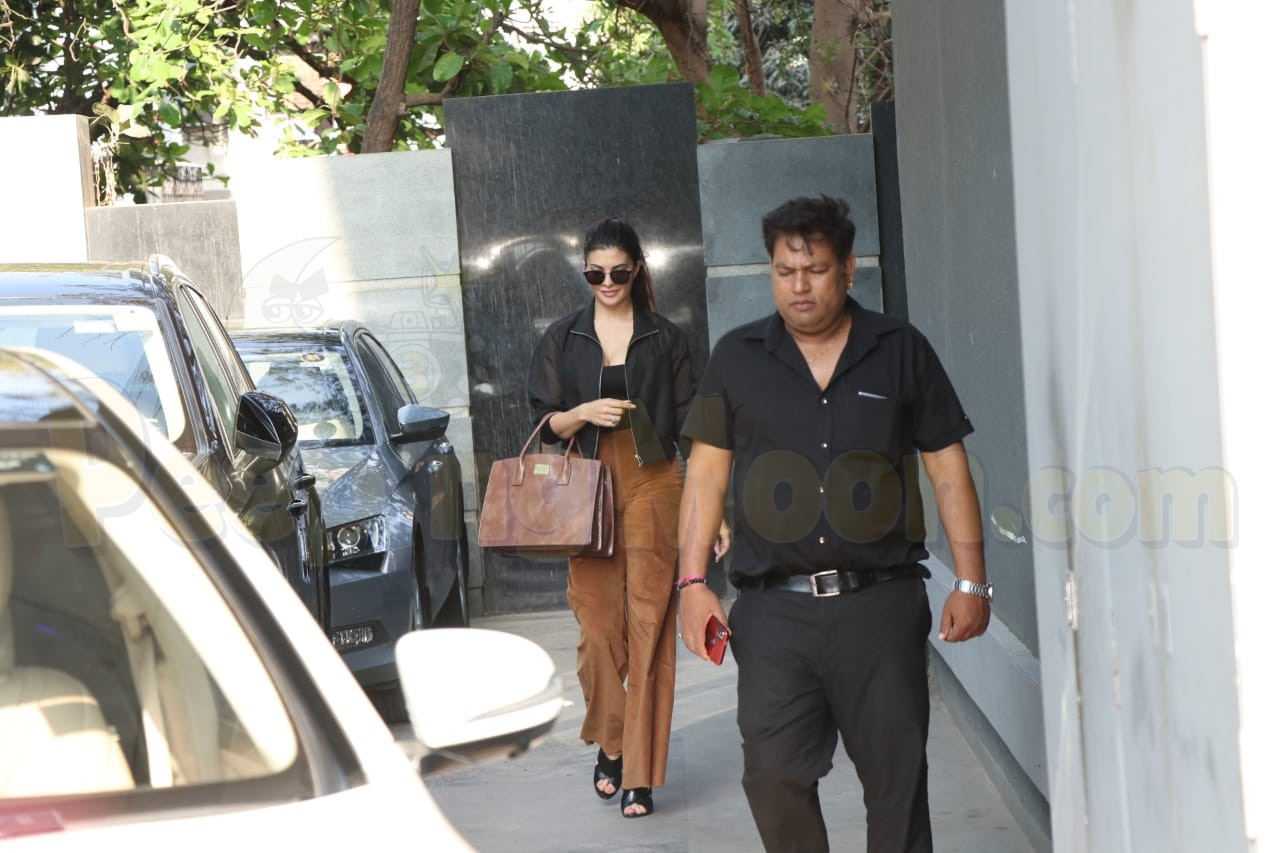 She looked jubilant as she was clicked by the shutterbugs. 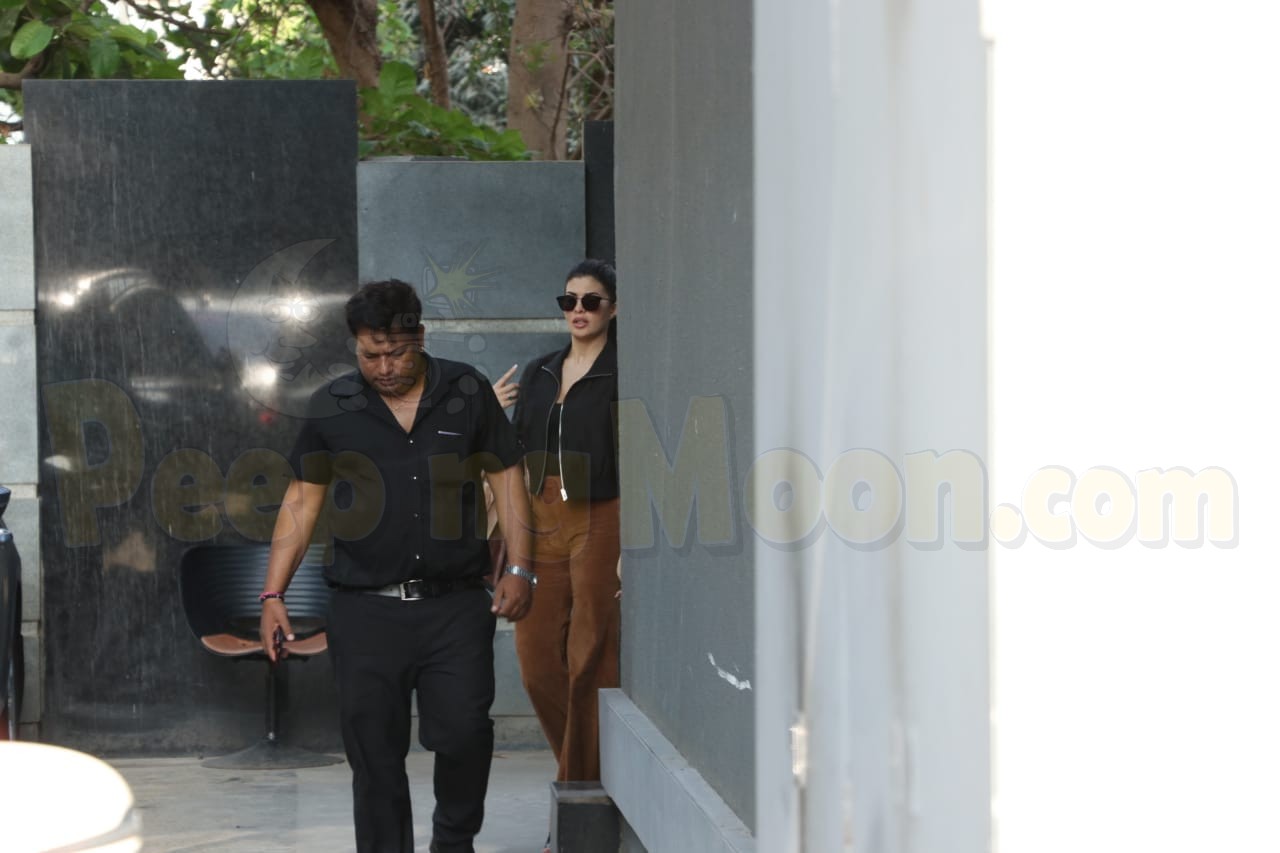 Yami Gautam also made her way to Vashu’s and Jackky Bhagnani’s production house. 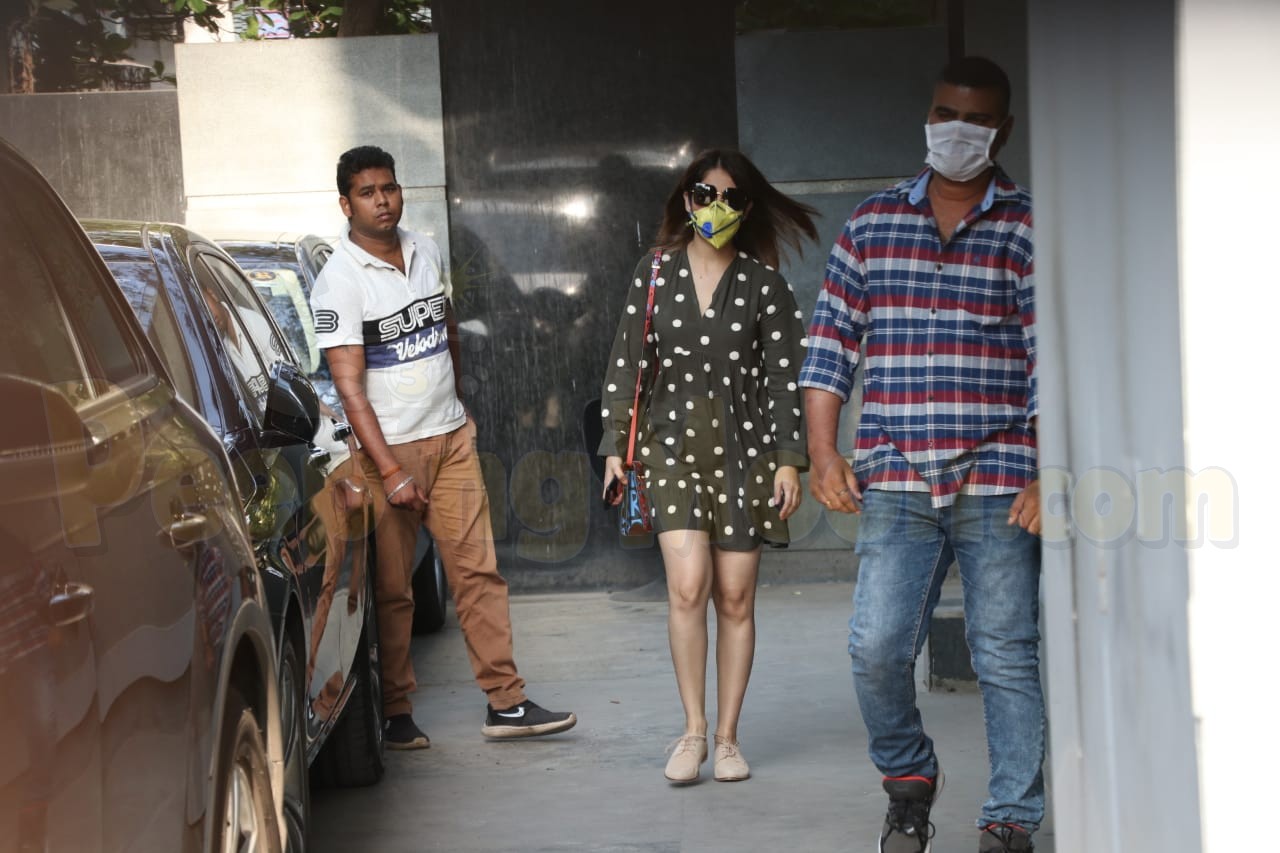 She took precautions and wore a mask. 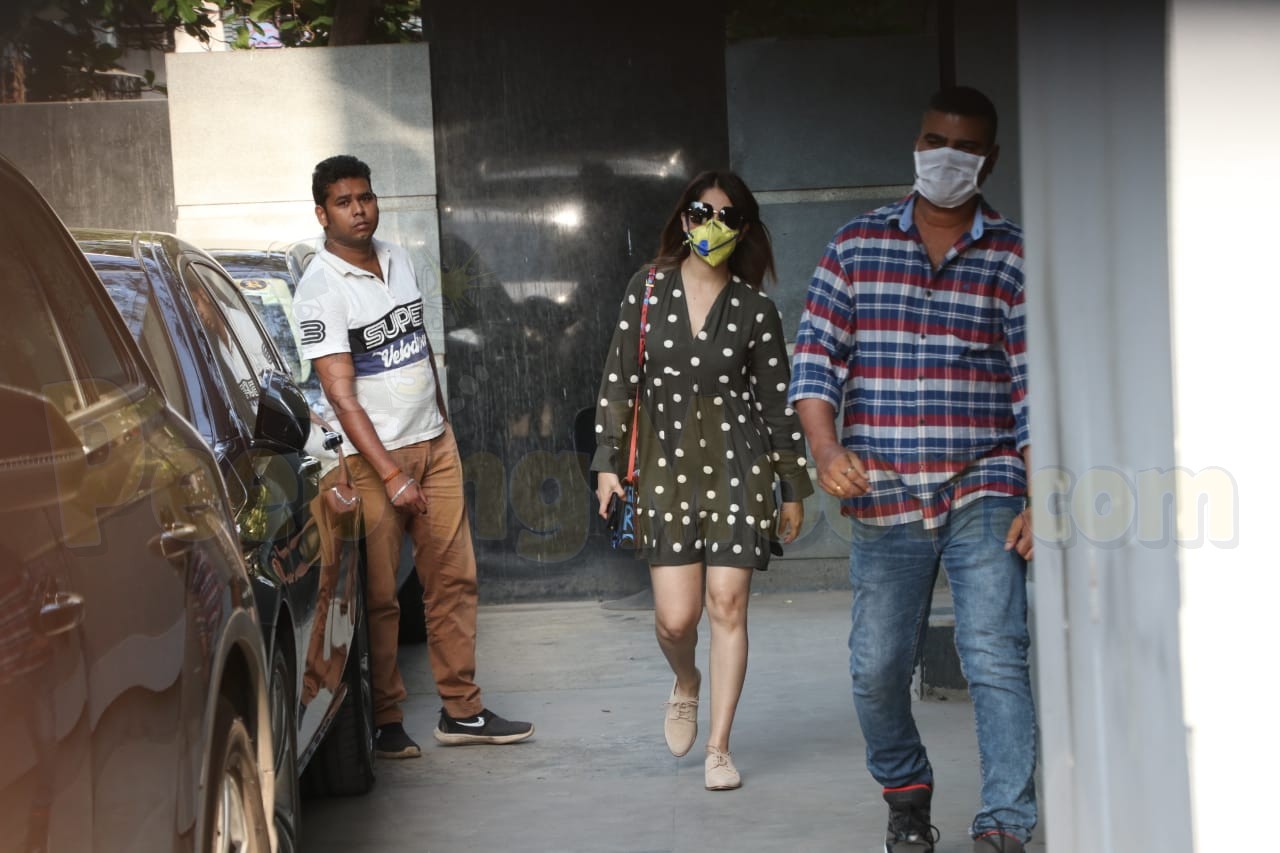 Jackky was all smiles as he posed for the paps. 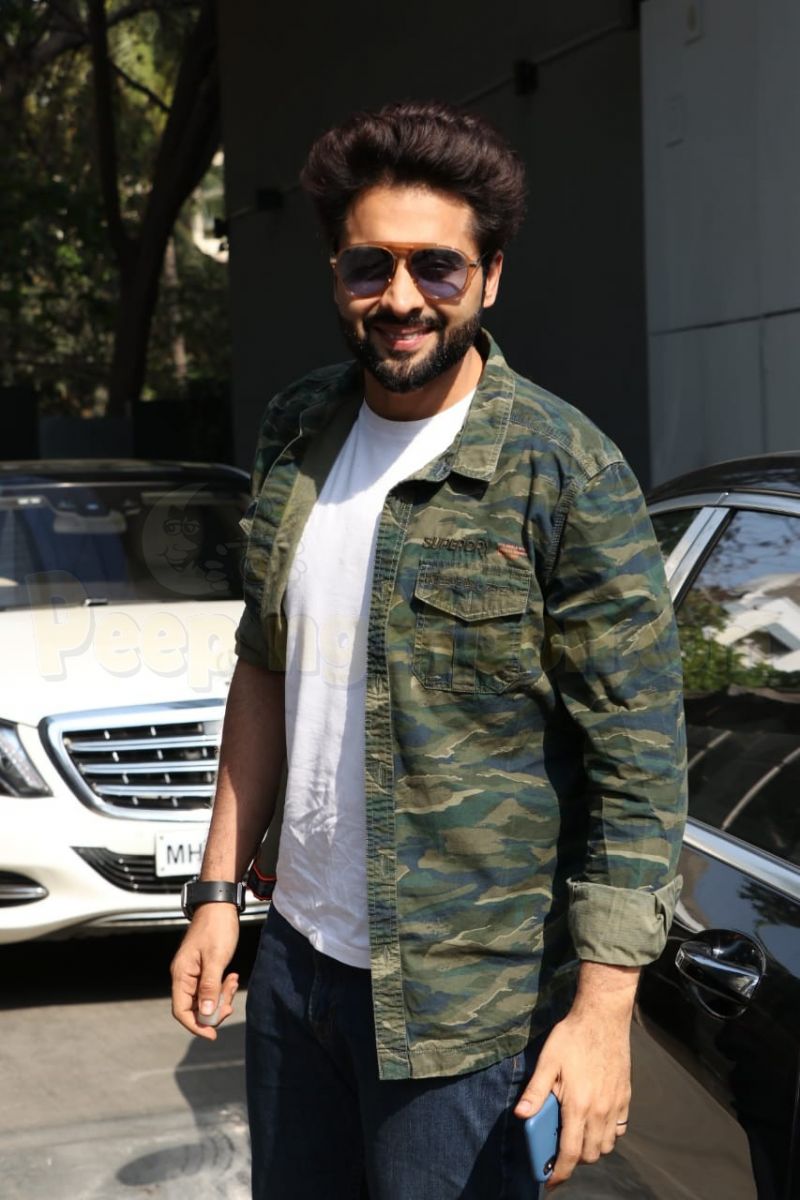 He is on a personal high as his last production venture Jawaani Jaaneman was a hit. 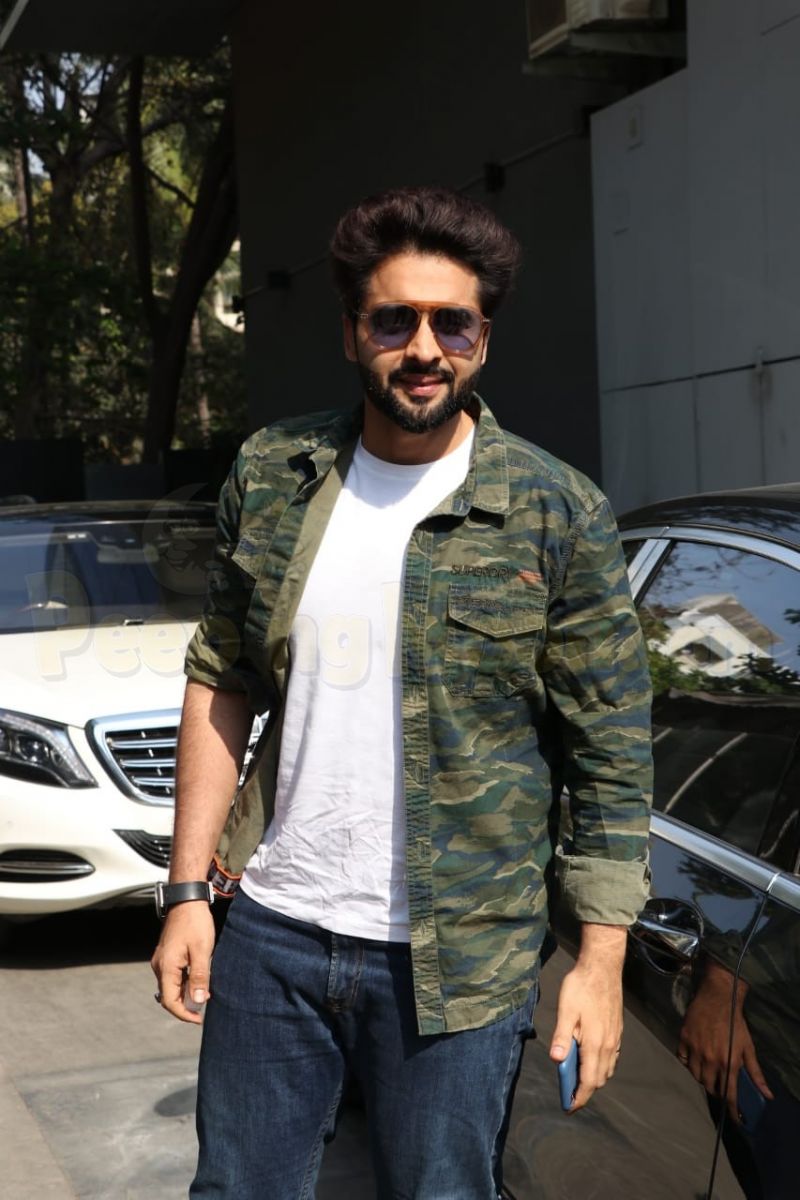 Arjun Kapoor was spotted at clinic. He too wore a mask. 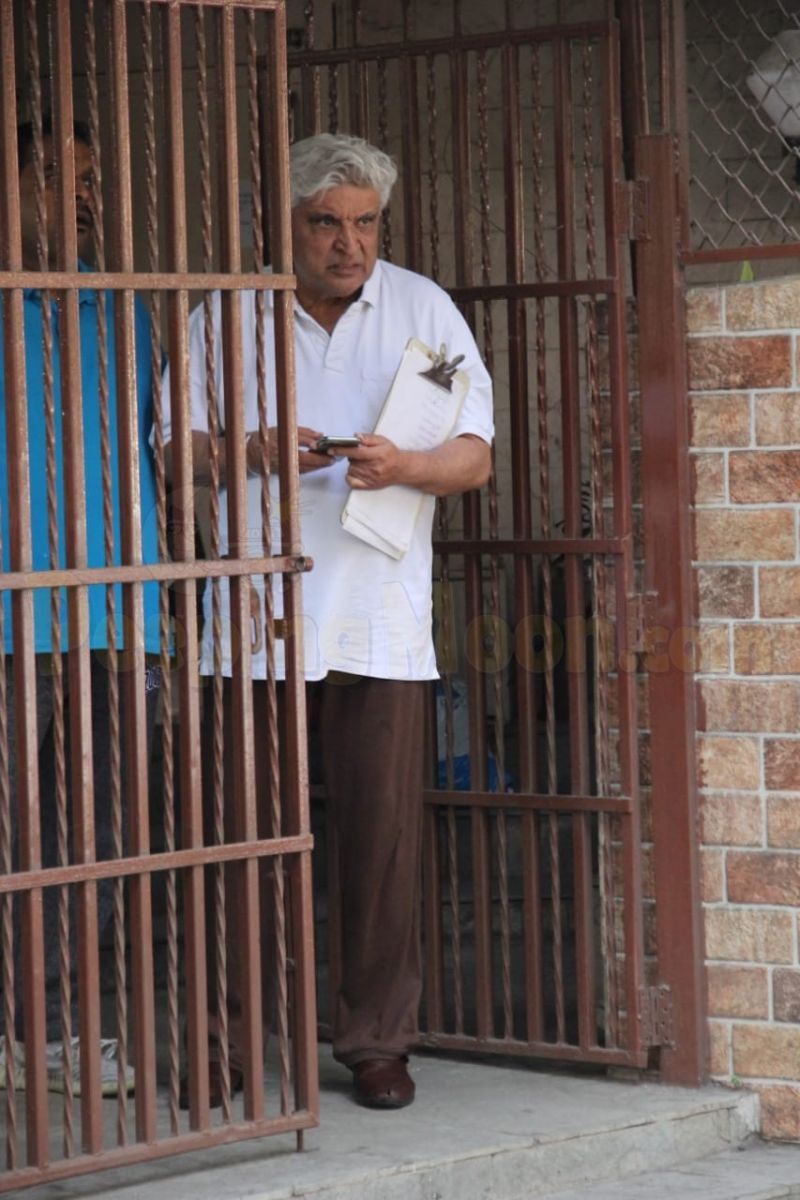 Farhan was clicked as he made his way towards his parked car. 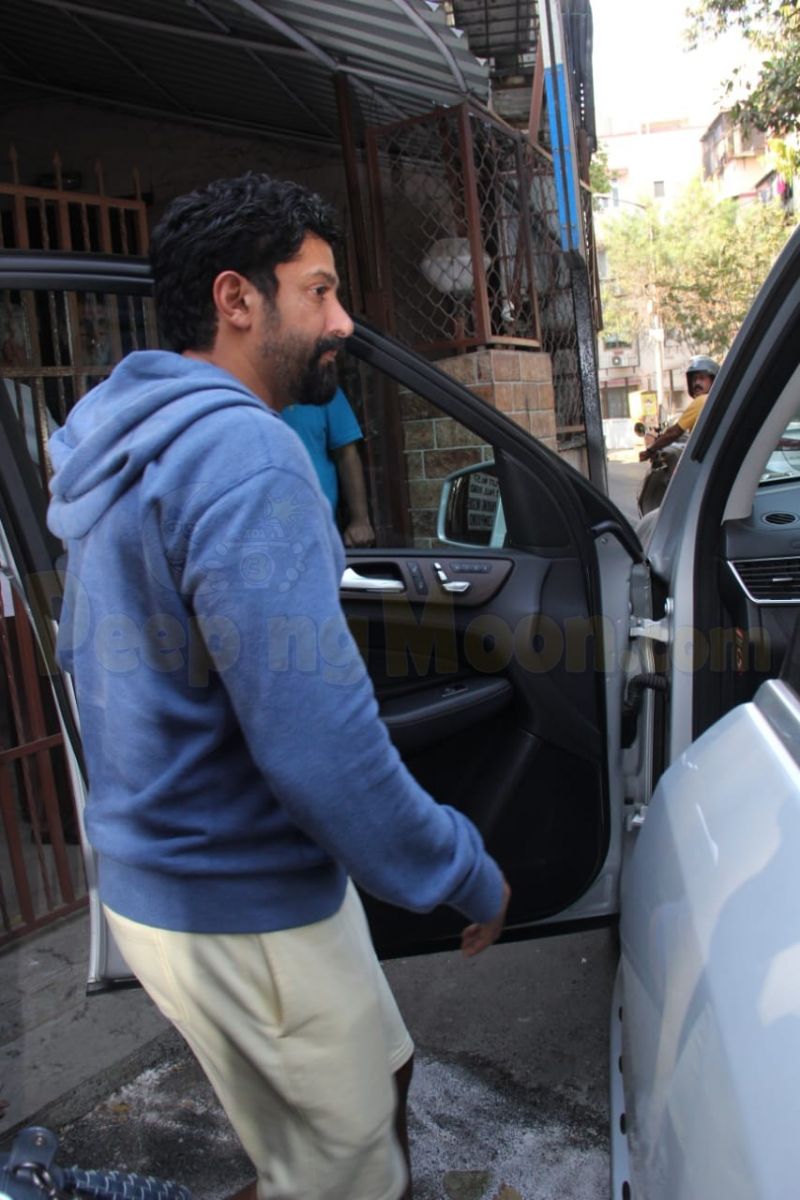 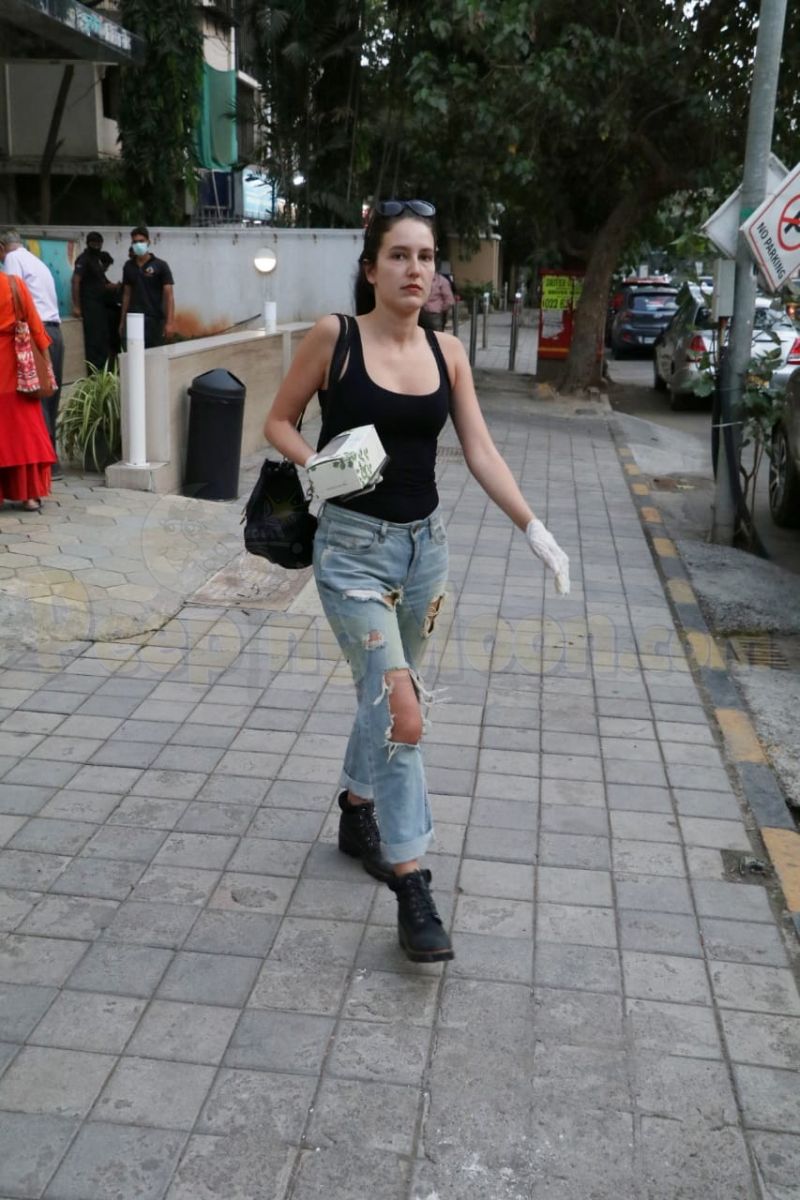