Acknowledging the Narcotics Control Bureau's summon to join the probe into the Bollywood drug case, Rakul Preet Singh, today, appeared before the intelligence agency. The actress, who was in Hyderabad, returned to Mumbai for the investigation. 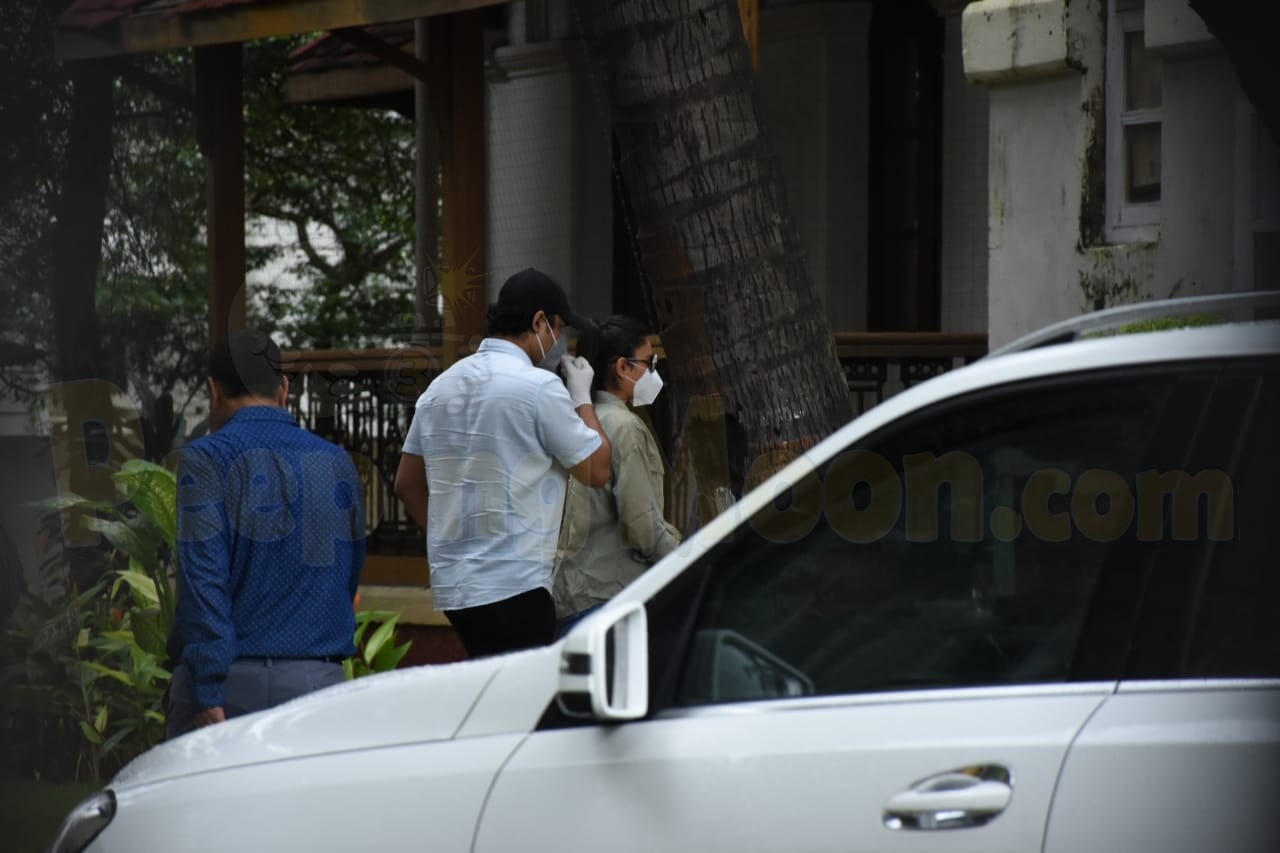 Joining Rakul at the NCB office was Deepika Padukone's manager Karishma Prakash. Deepika will also be appearing before the NCB on Saturday. 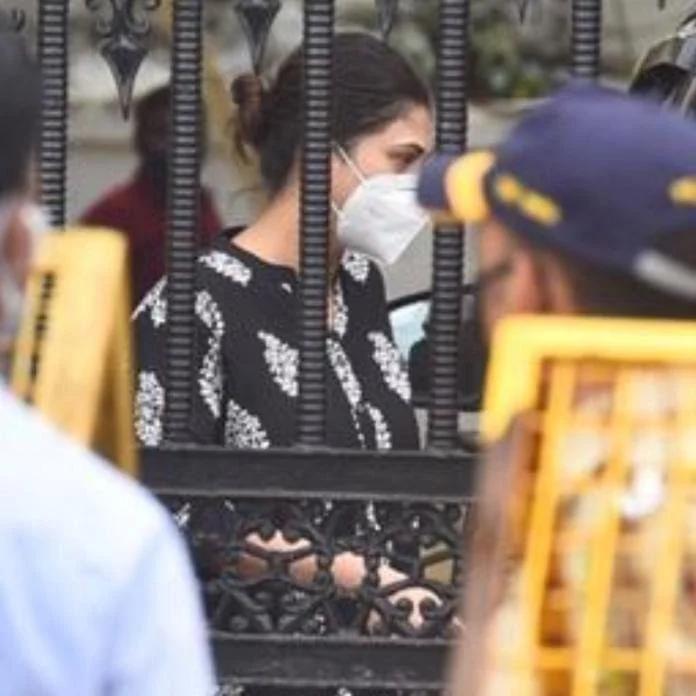 Apart from Rakul, Karishma and Deepika, Sara Ali Khan and Shraddha Kapoor have also been summoned to join the probe. Sara and Shraddha will be interrogated on Monday, September 28, 2020. A few days ago, Bollywood producer Madhu Mantena was called in for questioning. Designer Simone Khambatta was at the NCB office on Thursday morning.

Tiger Shroff cuts a customised cake with media; dines out with rumoure