Today, September 26, Deepika Padukone appeared before the Narcotics Control Bureau(NCB) to join the probe into the Bollywood drug case. The actress was clicked outside the NCB's office in Mumbai. Deepika's name on the NCB's probe list surfaced after talent manager Jaya Saha mentioned her during an investigation.

Deepika, who was in Goa to shoot for Shakun Batra's relationship drama, returned to Mumbai on Thursday night. Her actor-husband Ranveer Singh flew to Goa to bring her back for the summon. Deepika, before the interrogation, moved to the Taj Mahal hotel in Mumbai and headed to the NCB guest house from there. 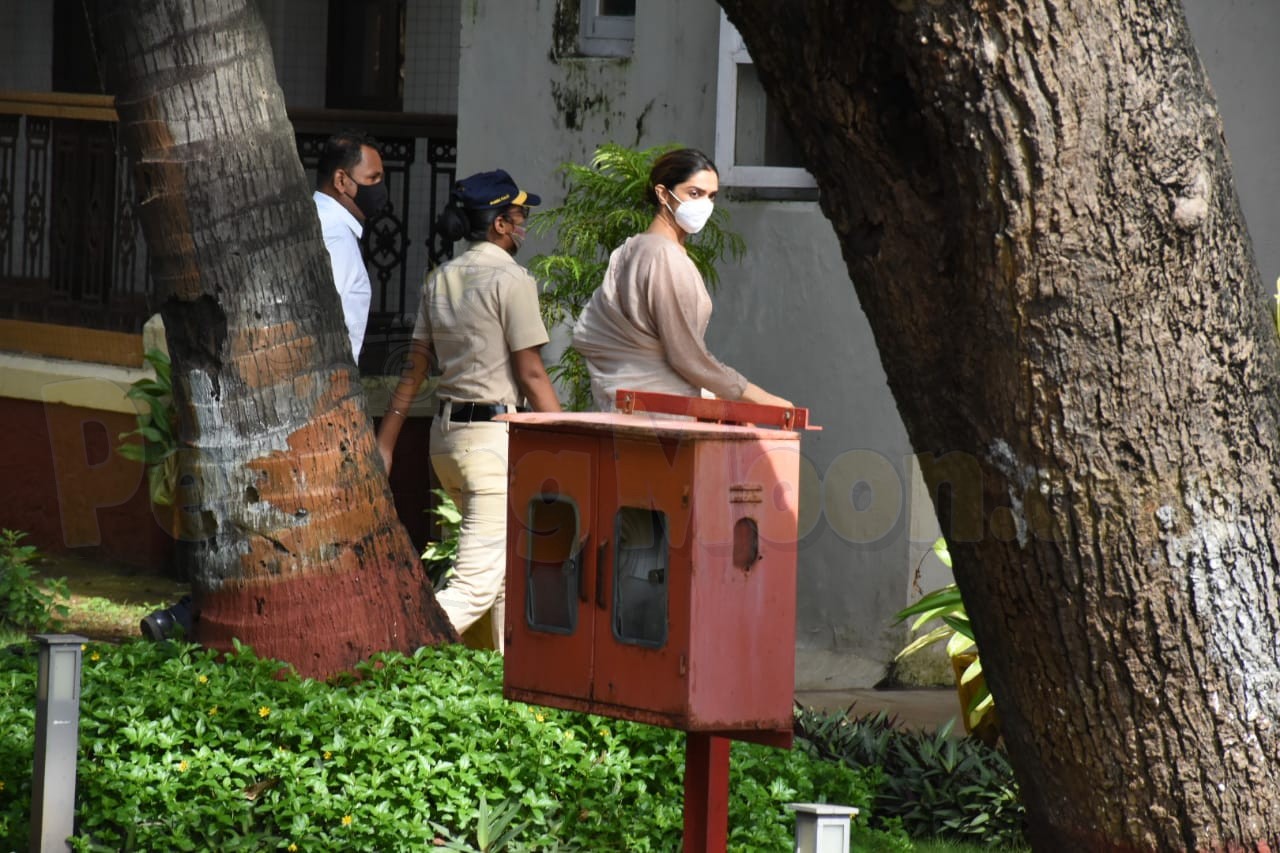 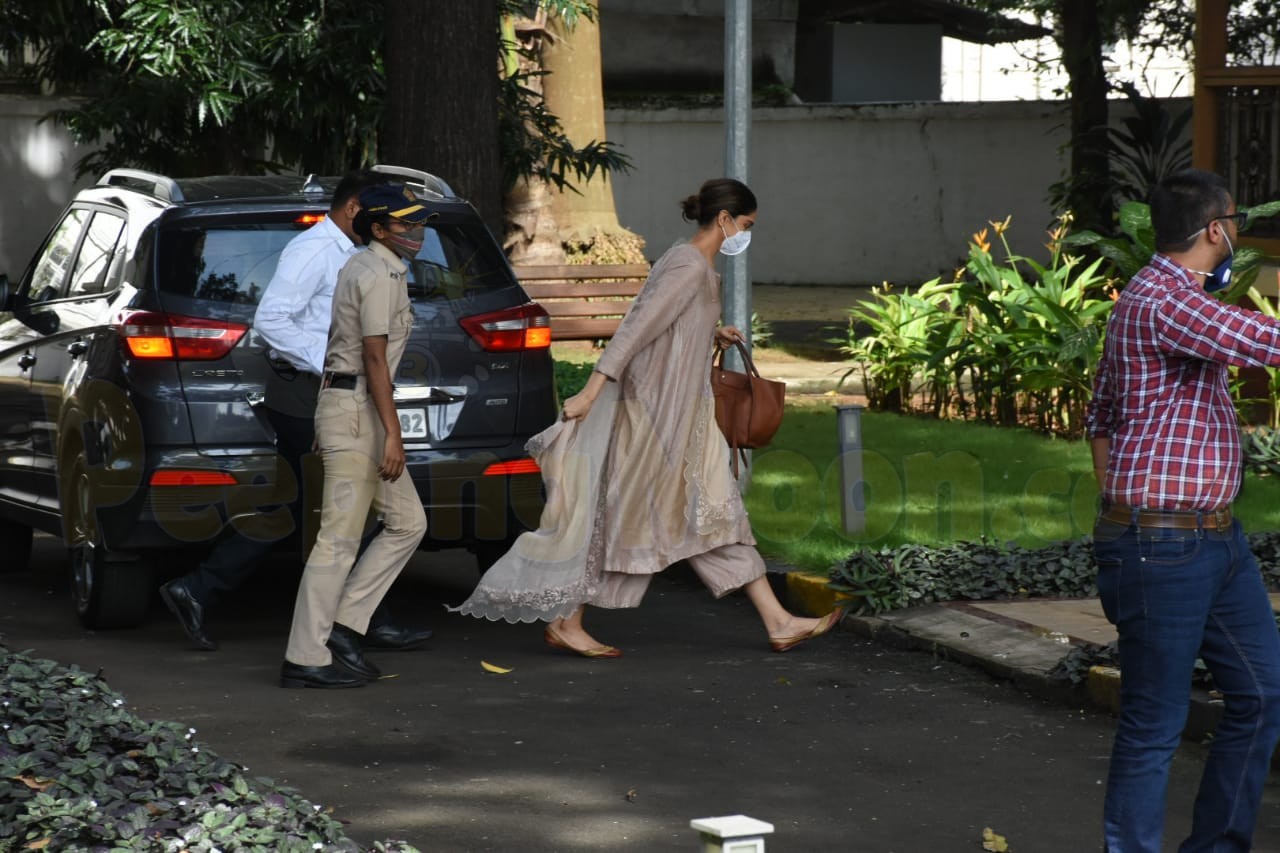 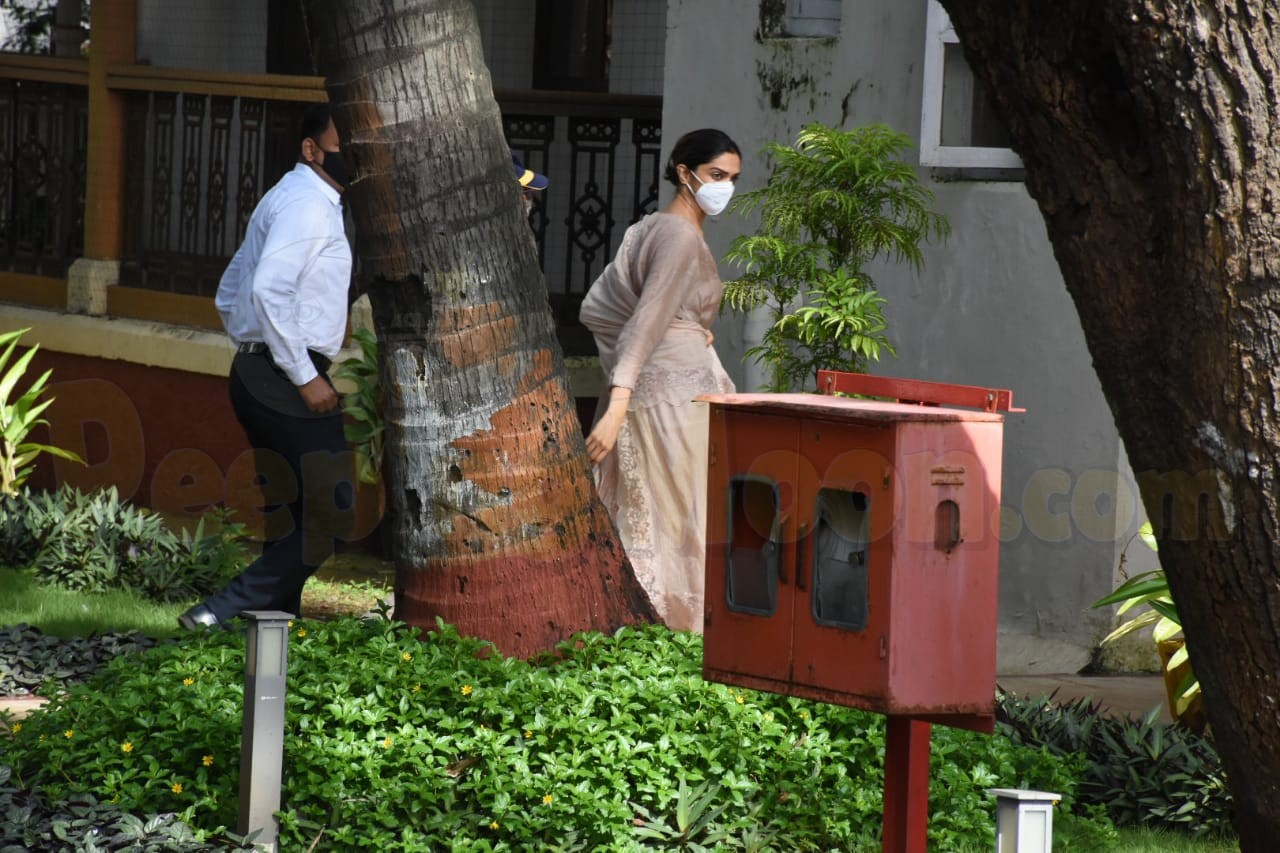 As per PeepingMoon sources, Deepika, for the drugs case, is planning to hire one of India's leading lawyers- Harish Salve, who fought Salman Khan's hit and run case in 2002.

On Friday, Deepika's manager Karishma Prakash appeared before the NCB for investigation. PeepingMoon exclusively learned that Karishma admitted that she supplied drugs to the actress more than six times but never saw her consume them personally.