Today, September 26, Sara Ali Khan appeared before the Narcotics Control Bureau(NCB) to join the probe in the Bollywood drug case. The actress was clicked outside the NCB's Mumbai headquarters. Sara's name on the NCB's probe list surfaced after actress Rhea Chakraborty, while being questioned in the same case, spoke about consuming drugs with Rakul Preet Singh and her on various occasions.

Sara, who was in Goa with her mother Amrita Singh and brother Ibrahim Ali Khan, returned to the city on Thursday. Apart from Sara, Bollywood actresses Deepika Padukone and Shraddha Kapoor will be interrogated by the NCB today. Deepika is at the NCB guest house while Shraddha is also at the zonal office in Mumbai. 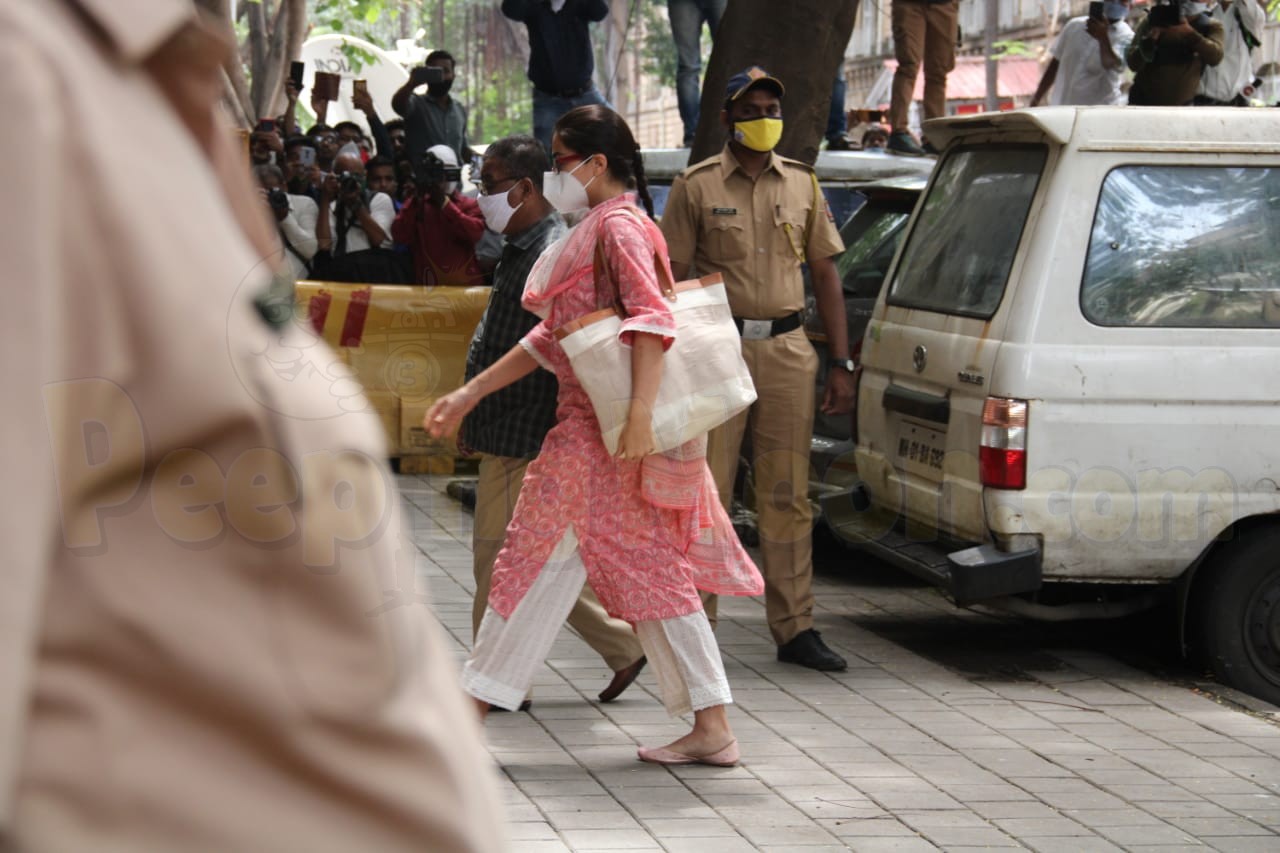 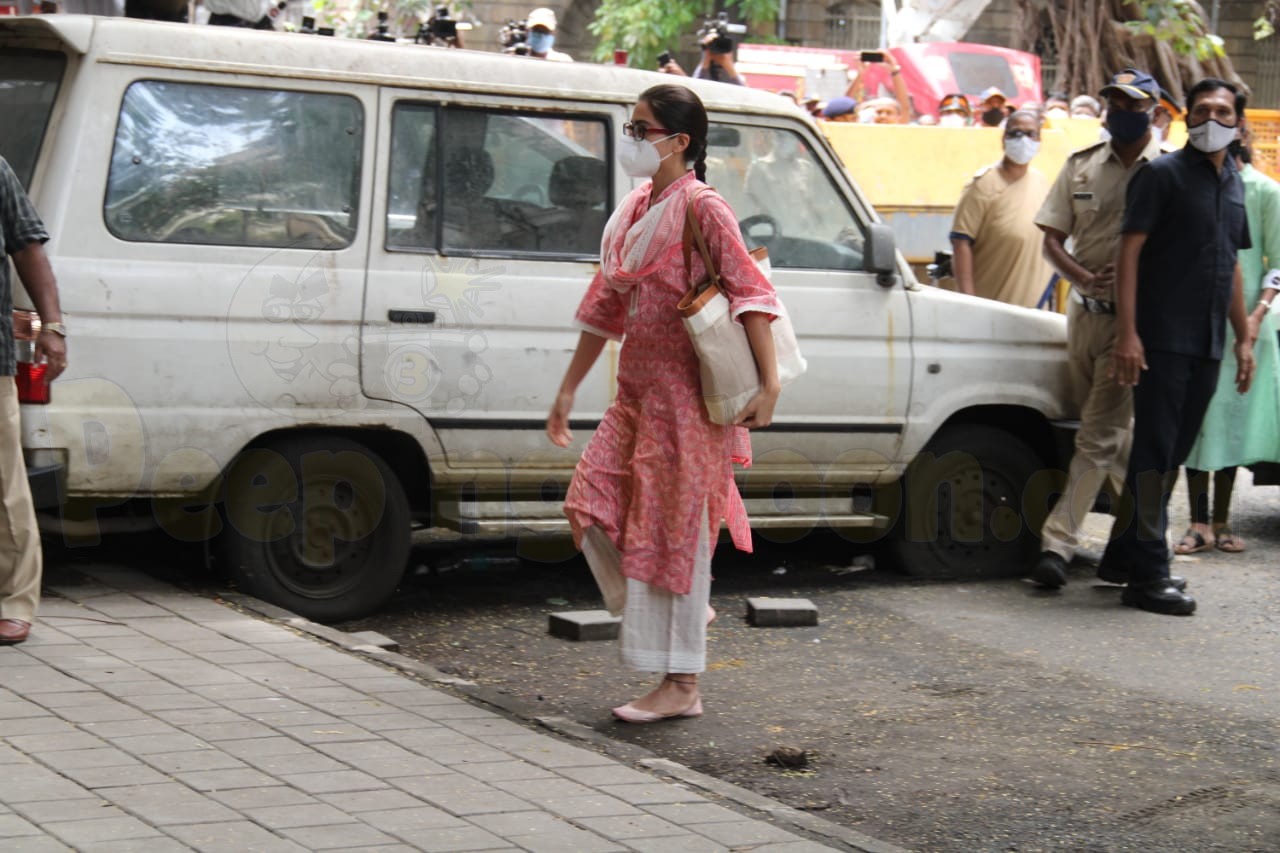 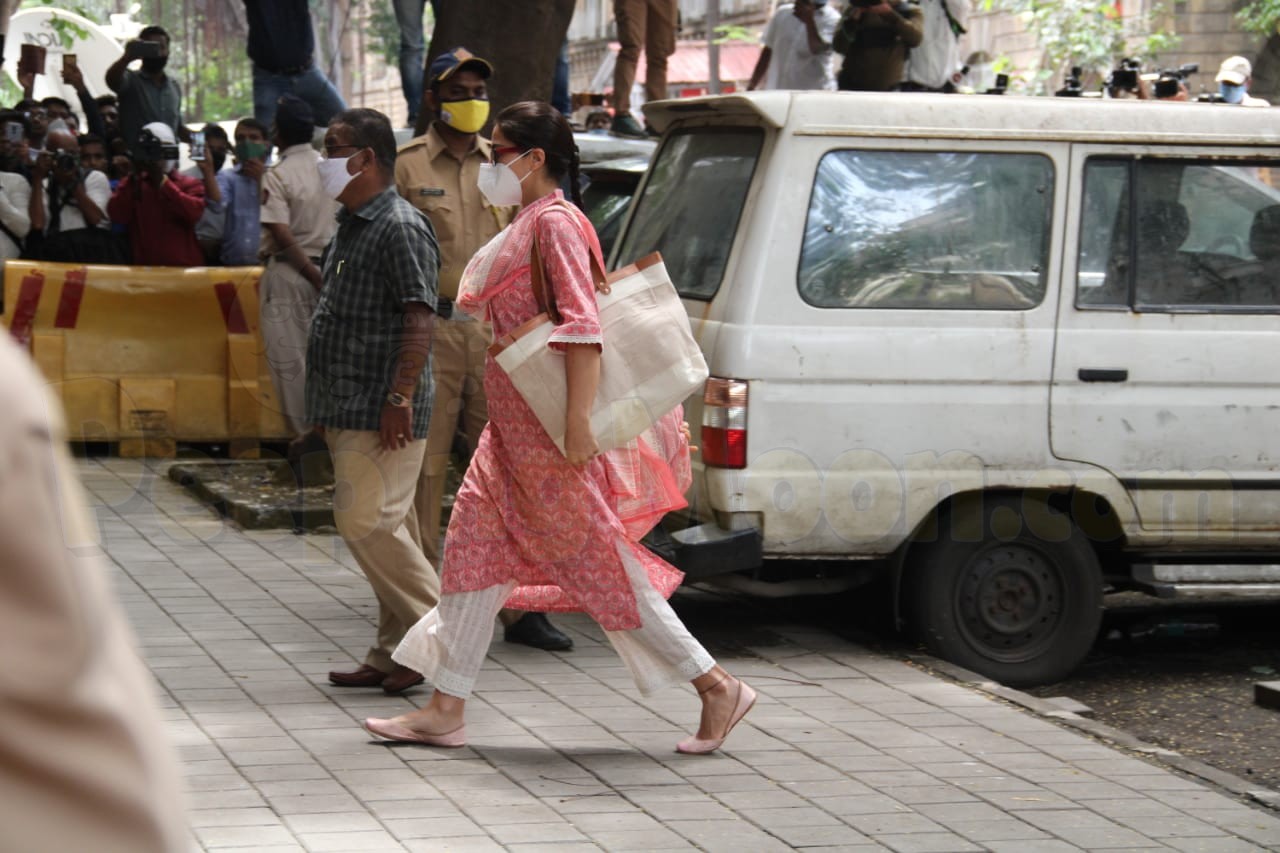 Rakul Preet Singh, who is also named in the Bollywood's drugs racket, appeared before the NCB on Friday with Deepika's manager Karishma Prakash.

Rhea, who named Sara and Rakul, is currently lodged in the Byculla Women’s jail in Mumbai. She was arrested on September 8 after a detailed probe. Her brother Showik Chakraborty is also arrested.