Today, September 26, Shraddha Kapoor appeared before the Narcotics Control Bureau(NCB) to join the probe in the Bollywood drug case. The actress was clicked outside the NCB's office in Mumbai. Shraddha's name on the NCB's probe list surfaced after talent manager Jaya Saha mentioned her during an investigation.

Jaya, who was grilled by the NCB for 2 days, reportedly confessed that she would procure CBD oil aka Cannabidiol for Shraddha. Reportedly, the NCB has Whatsapp chats of Shraddha and Jaya where the latter allegedly confirmed that she will be delivering CBD oil to the actress via her manager Jinal Jhaveri. Shraddha was reportedly staying at the Taj Mahal hotel since yesterday. 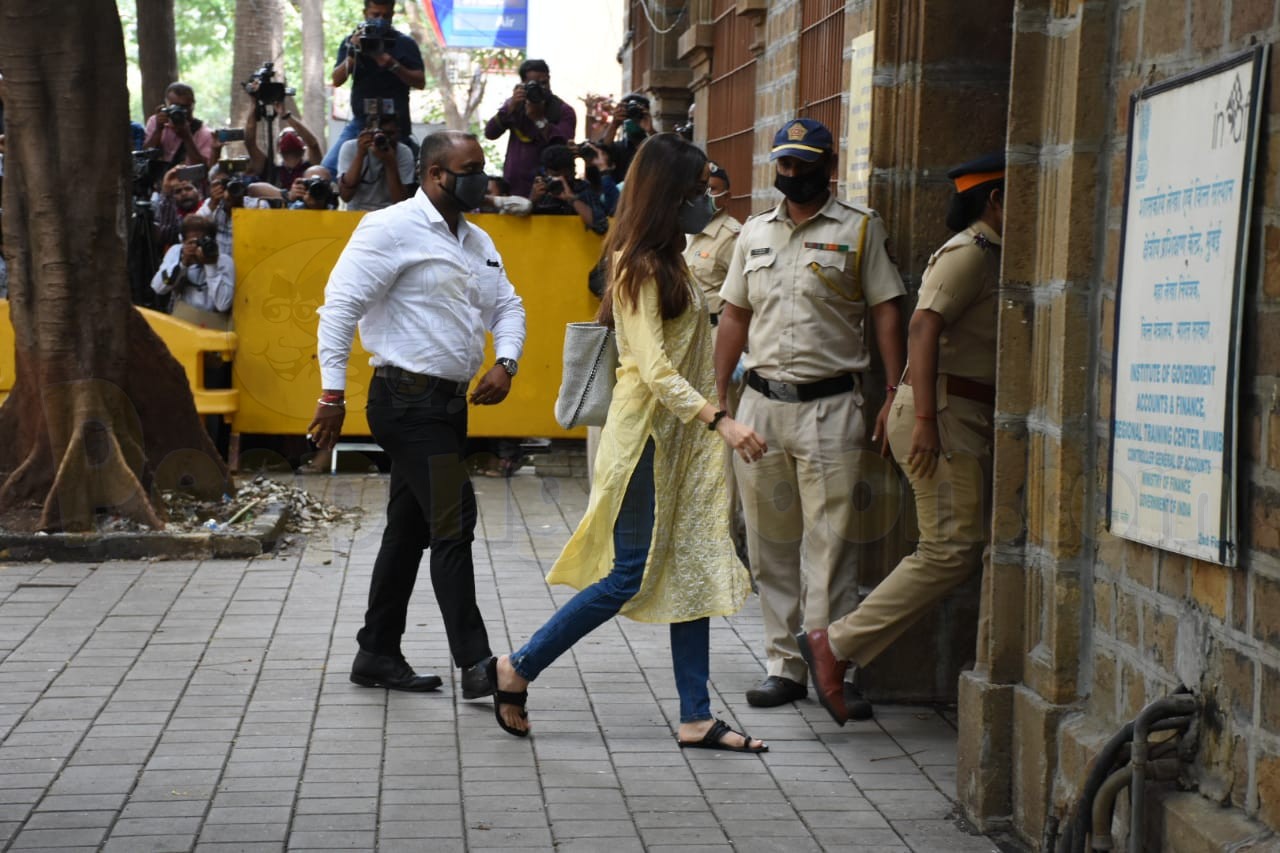 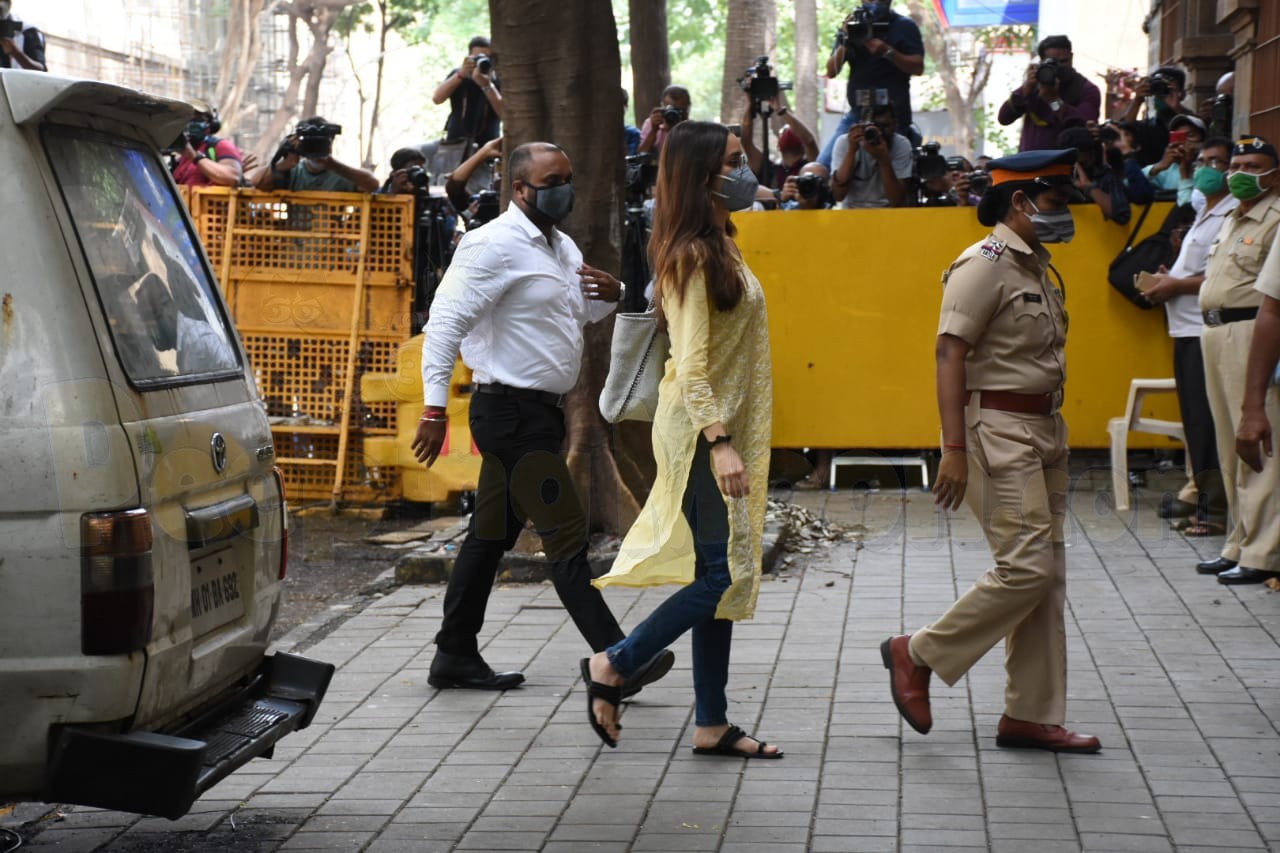 Apart from Shraddha, Bollywood actresses Deepika Padukone and Sara Ali Khan will be interrogated by the NCB. Rakul Preet Singh and Deepika's manager Karishma Prakash joined the probe on Friday.