Today, September 26, Deepika Padukone arrived at the Narcotics Control Bureau(NCB) to join the probe into the Bollywood drug case. A while after the actress reached the NCB guest house, her manager Karishma Prakash was also spotted. Karishma was interrogated by the agency on Friday too.

PeepingMoon.com exclusively learned Karishma, in her first statement to the agency, told that Deepika was the admin of the Whatsapp group in which she was asking for 'maal' aka drugs. It was further revealed that the said group was formed for business-related work but was more active for drugs. 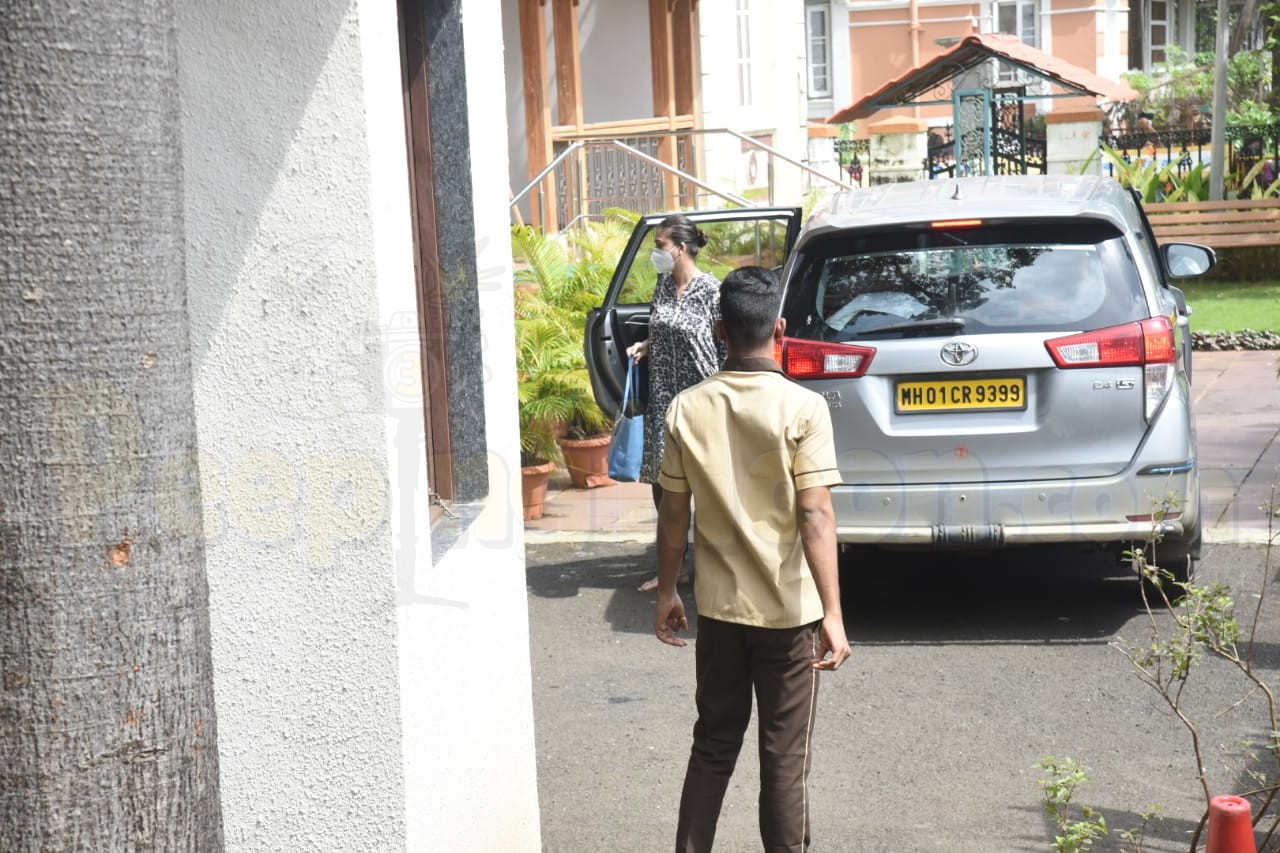 She is said to be called for a face-to-face interrogation with Deepika.