Deepika Padukone, who arrived at the Narcotics Control Bureau (NCB) guest house in Mumbai, left the premise after over five-hour long investigation. The actress reached the guest house at 9.45 this morning and was joined by her manager Karishma Prakash. Deepika was summoned by the agency to join the probe in the Bollywood drugs scandal.

While Deepika was at the NCB's guest house, Bollywood actresses Sara Ali Khan and Shraddha Kapoor were at the agency's zonal office. They were also questioned in the same case. Rakul Preet Singh, Madhu Mantena and Simone Khambatta were also probed by the NCB a few days ago. 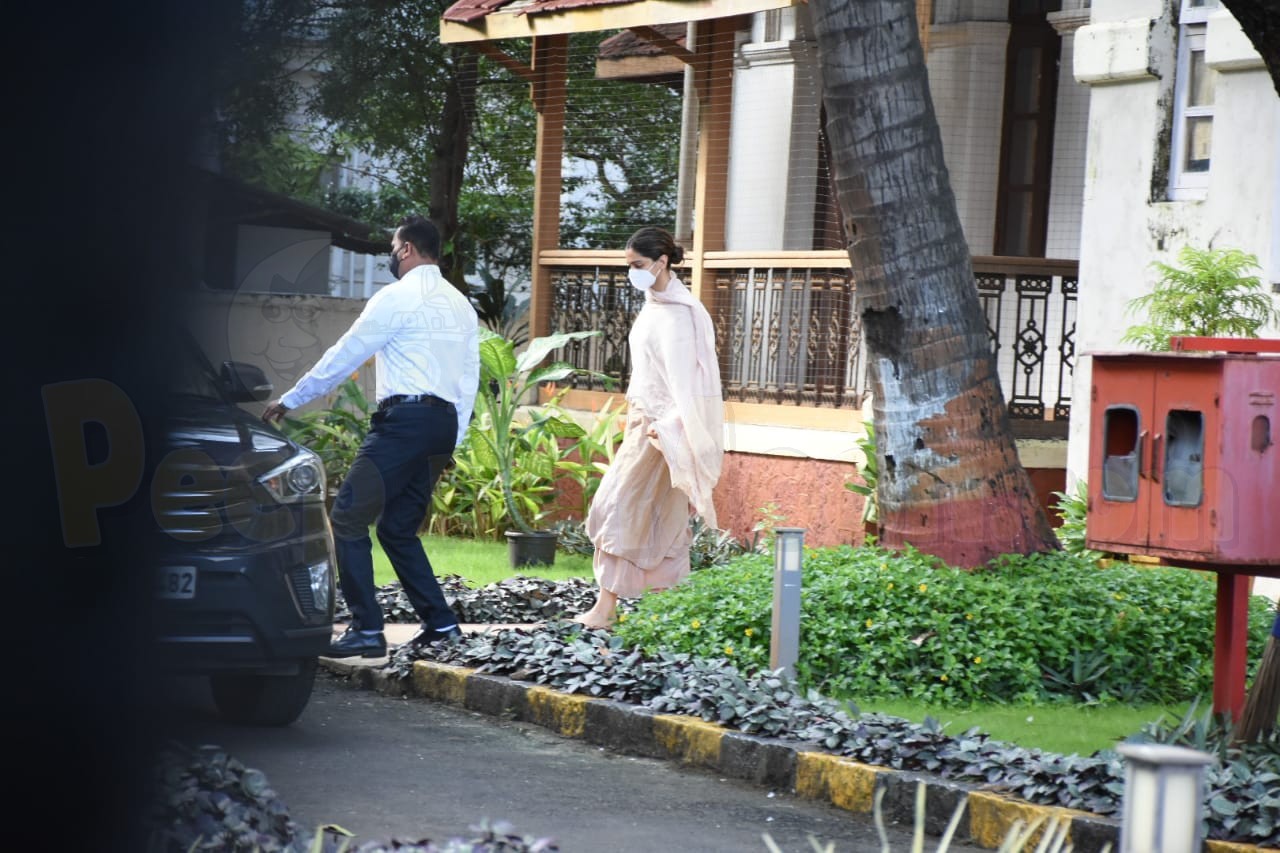 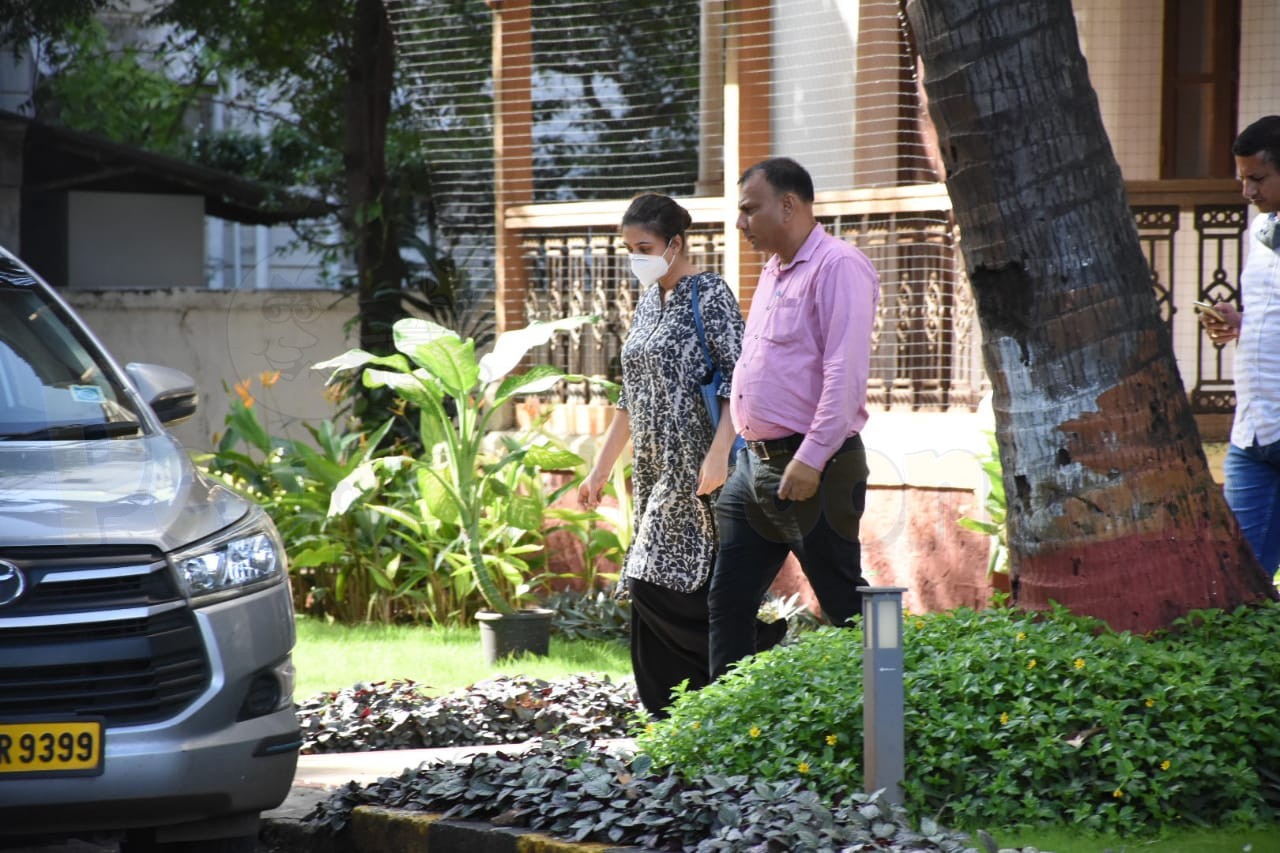 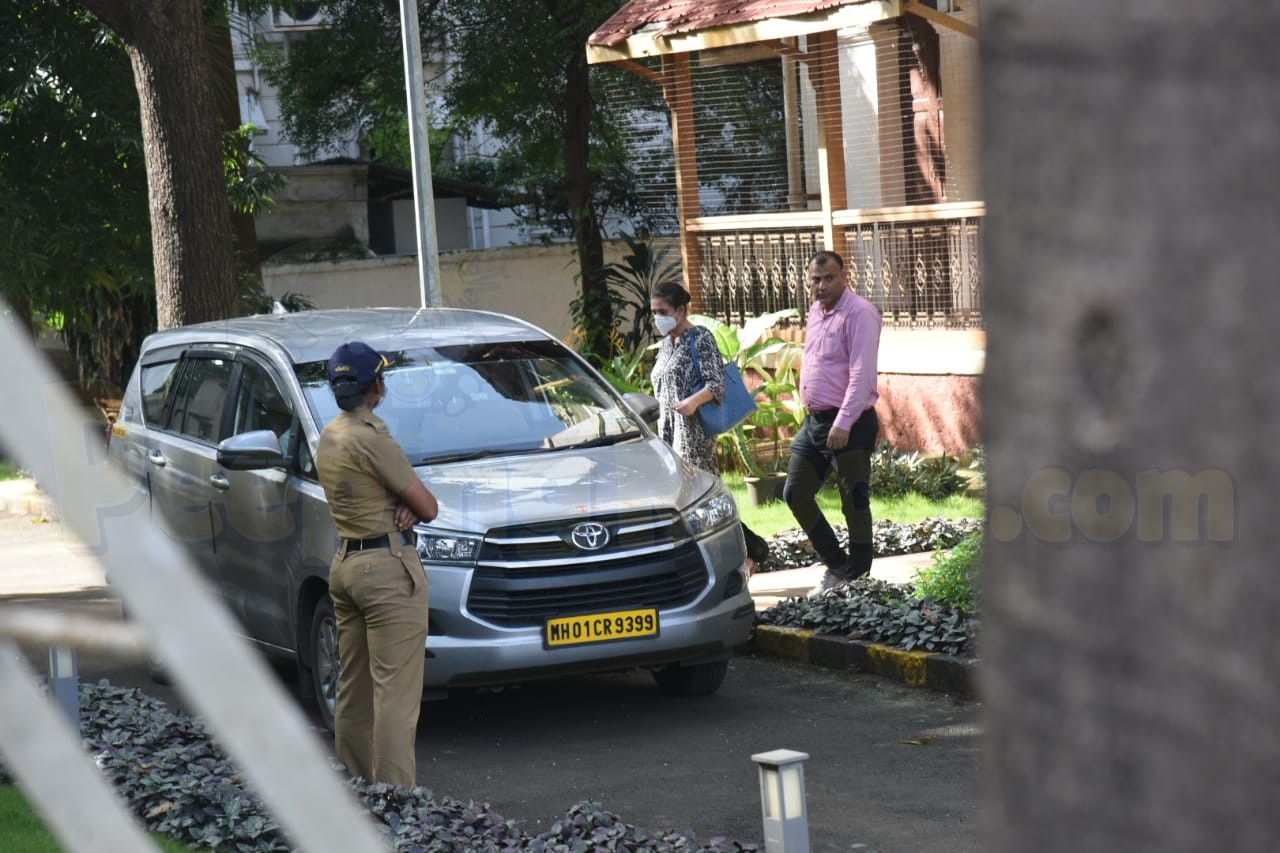