On Wednesday, Mumbai Police had issued summons to filmmaker Anurag Kashyap in connection with the sexual harassment charges levelled against him by actress Payal Ghosh. Anurag has now appeared at Versova Police Station.

The filmmaker was clicked at the Versova Police Station as he appeared for the questioning in the Me Too case. An official statement shared by Mumbai Police yesterday read, "A summons has been served to Anurag Kashyap by Versova police station to appear on 1.10.2020 for investigation of offence registered against him". 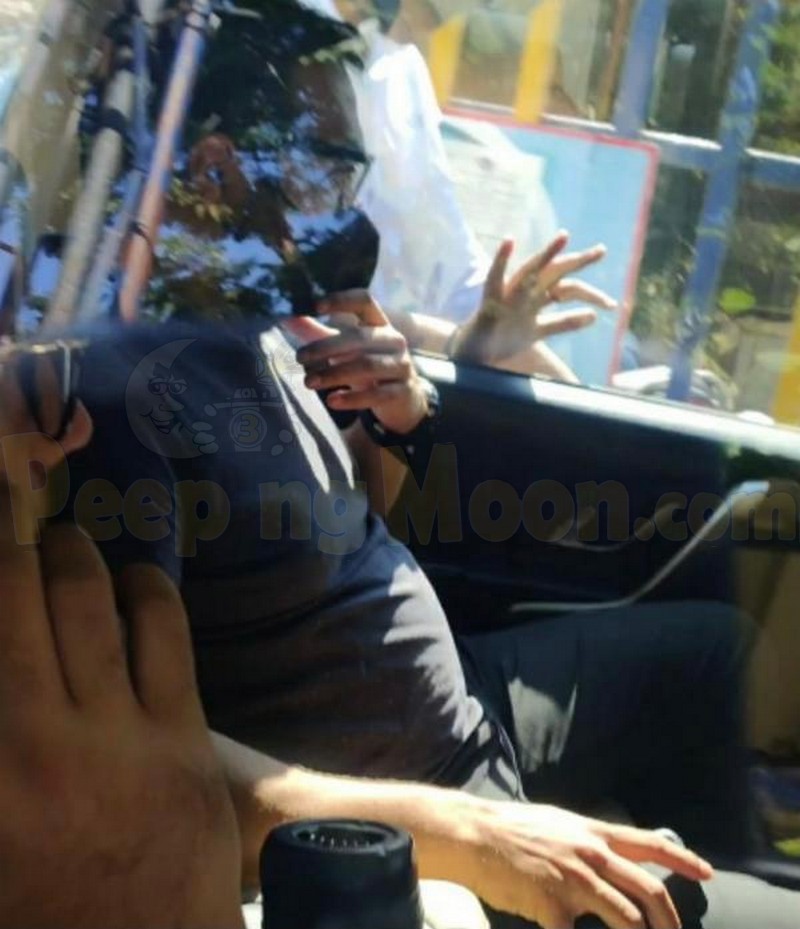 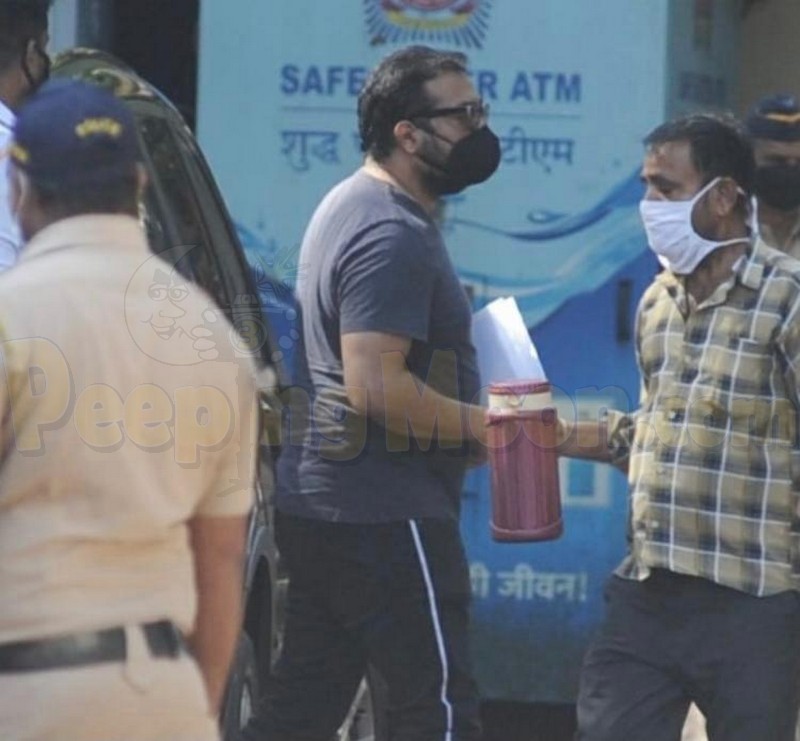 The summons by Mumbai Police to Anurag was issued just a day after Payal had a meeting with Maharashtra Governor Bhagat Singh Koshyari on Tuesday. The actress was accompanied by Union Minister of State for Social Justice and Empowerment Ramdas Athawale and her advocate Nitin Satpute. Alleging that there is a threat to the actress' life, her lawyer has submitted a letter to the governor seeking Y-category security for Payal and himself.

On September 19, Payal had accused Anurag of 'forcing himself' on her. On September 22, the actress and her lawyer Nitin Satpute filed an FIR against the filmmaker at the Versova Police Station. The FIR was lodged for the offenses including Wrongful Restrain, Wrongful Confinement and outraging modesty of woman, sexual assault under IPC sections 376, 354, 341 and 342.

Alia Bhatt and Ranbir Kapoor on a property hunting spree? Well, these photos suggest so!

Shabana Azmi expresses gratitude a year after her 'near-fatal' road accident, says 'I am left with no trace of it'

Salman Khan confirms theatrical release for ‘Radhe: Your Most Wanted Bhai’, the film to hit cinema halls on Eid 2021