On October 7, the Bombay High Court granted bail to actress Rhea Chakraborty in an alleged drugs case related to Sushant Singh Rajput's untimely demise on June 14. The actress was taken into judicial custody on September 8 along with her brother Showik Chakraborty and Samuel Miranda. The Bombay High Court reportedly granted bail to Rhea on furnishing Rs. 1 lac bail bond along with other conditions.

The High Court has reportedly asked to mark her presence at the nearest police station for 10 days after release. For the same, Rhea was clicked outside Santacruz Police Station this afternoon. 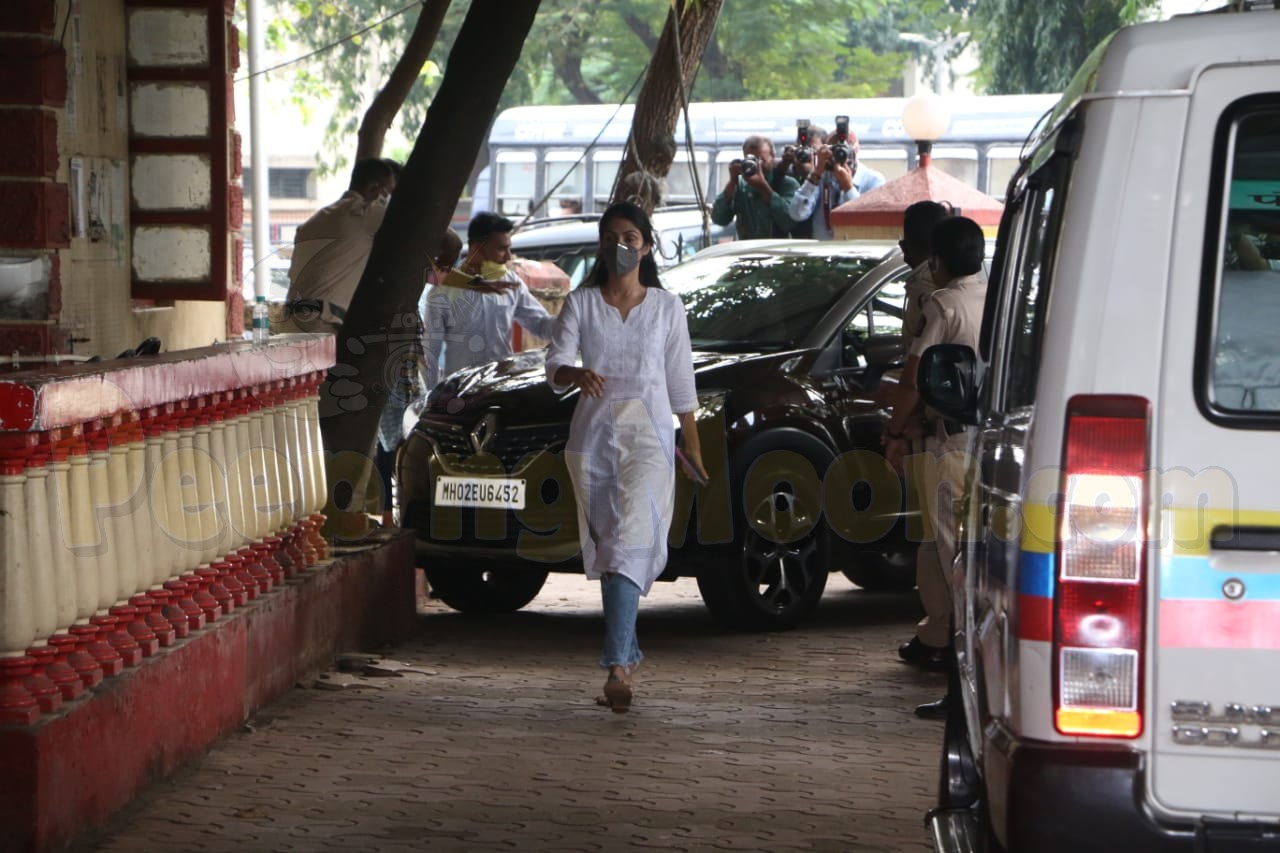 While Rhea has been granted bail, her brother Showik and Abdel Basith Parihar are still in judicial custody. 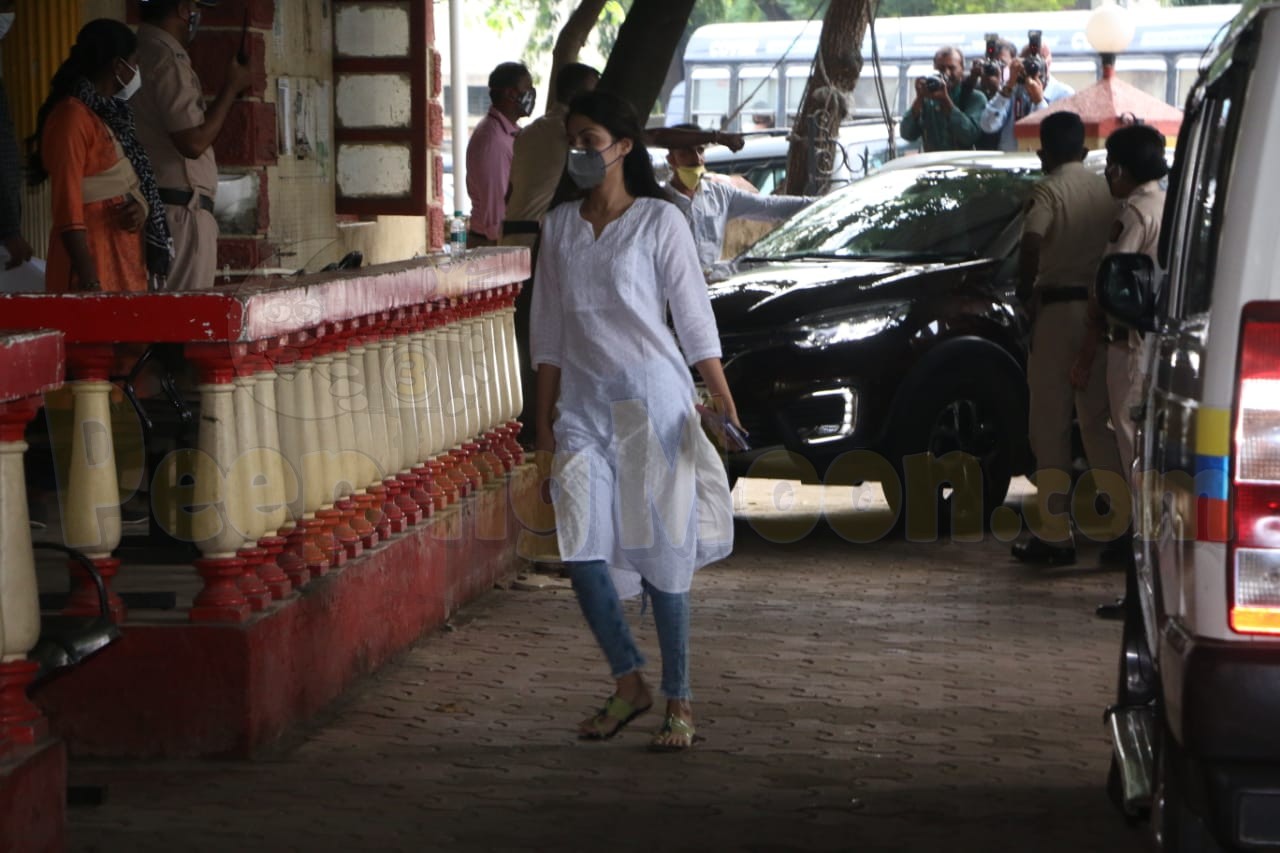 Rhea, who was dating Sushant, was arrested by the NCB on September 8, on charges of being an active member of a drug group in Mumbai. Her brother Showik was arrested on September 5. After her bail plea was rejected by the special court, Rhea filed an appeal before the Bombay High Court. Rhea was in Byculla Women’s jail.