After celebrating Diwali with family and friends at home, Bollywood celebrities are back to work. From resuming shoots to fulfilling professional and personal commitments, B-Town stars are going out and about in the city. On Thursday, the shutterbugs in the 'burbs clicked many celebrities as they stepped out keeping safety measures in mind.

Imran Khan made a rare appearance in the city as he stepped out for a walk around his residence. The actor was dressed in black pants and a grey T-shirt. Recently, Imran's friend, actor Akshay Oberoi confirmed that the Jaane Tu... Ya Jaane Na star has quit acting and is focusing on his career as a director. Rumours of his strained relationship with his wife Avantika Malik are not new. 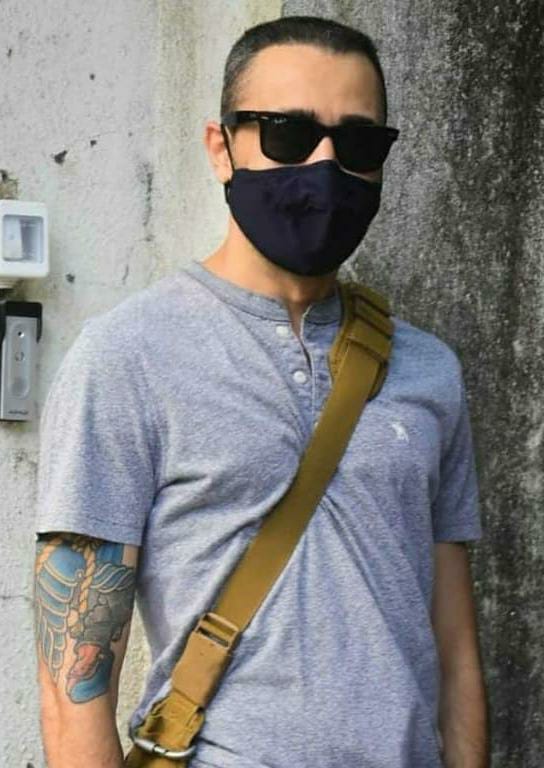 Recommended Read: Anushka Sharma flaunts her baby bump as she shoots for an ad; Sidharth Malhotra travels out of the city; Kartik Aaryan heads out for his birthday dinner

On the other hand, Shilpa Shetty stepped out with her daughter Samisha Shetty Kundra. This is Samisha's second public appearance. Shilpa, carrying Samisha in her arms, posed for the cameras happily. The little one seemed baffled by cameras all around.