Pankaj Tripathi's Kaagaz, helmed by Satish Kaushik, will release digitally and in select theatres of Uttar Pradesh on January 7. A satirical comedy based in a small village of Uttar Pradesh, the story is about a man who was declared dead on paper, and tirelessly tries to prove he is alive.

Now, ahead of the release of the film, director Satish hosted a screening in Mumbai and a few of his industry friends attended it. 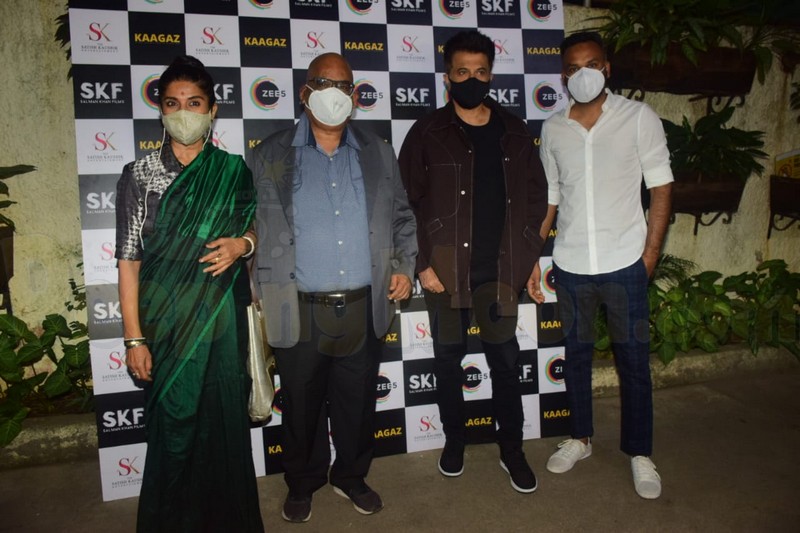 Recommended Read: Kaagaz Poster: Pankaj Tripathi plays the lead in this true story of a man declared dead on paper; to hit screens & OTT on January 7

Anil Kapoor made his way to the screening. 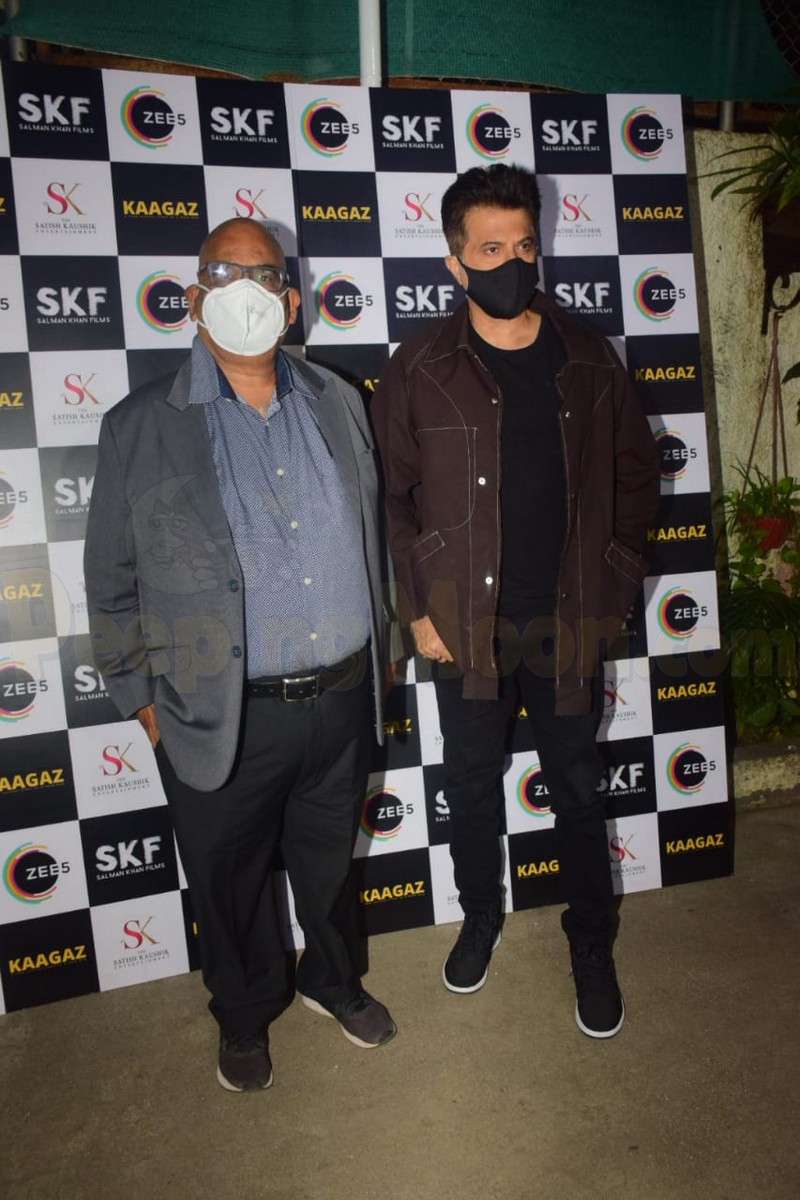 The actor posed with Satish and the team. 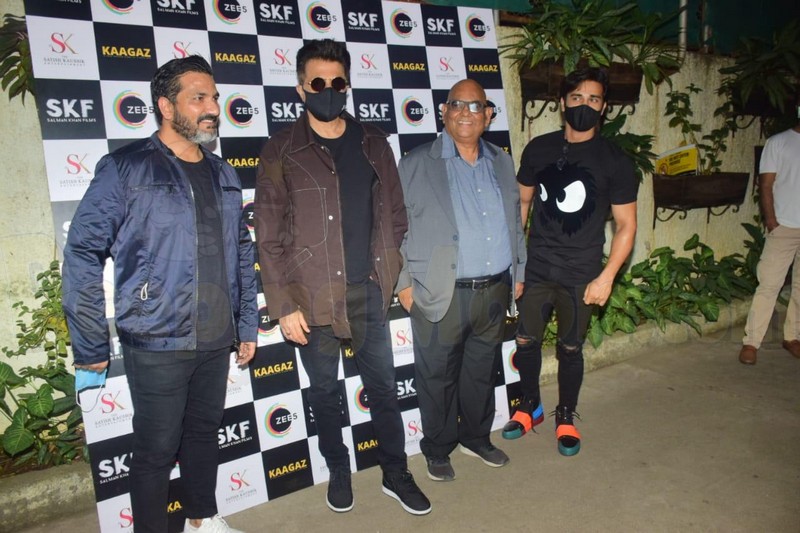 Anupam Kher also rooted for Satish's film as he arrived for the screening. Farhan Akhtar and Shibani Dandekar also made their way to the screening. 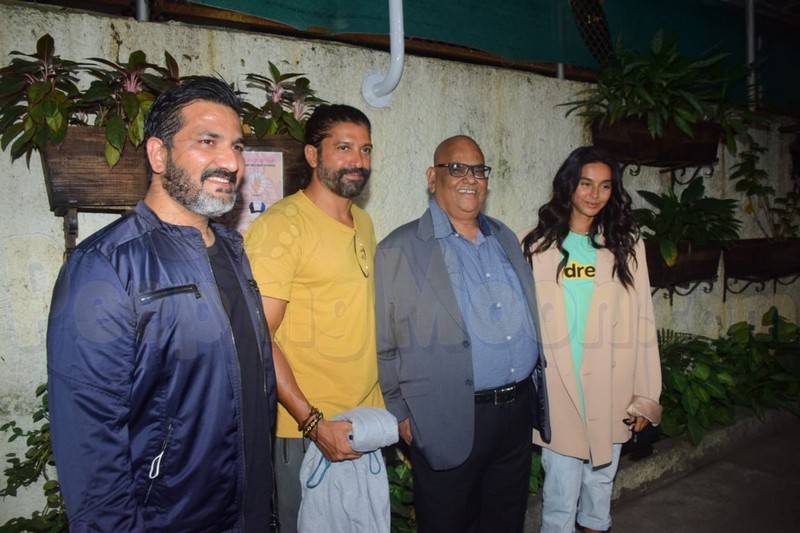 The film also stars Mita Vashisht and Amar Upadhyay and is presented by Salman Khan Films with Satish Kaushik Entertainment Production. It will be available on Zee5.