Bollywood actor Rajiv Kapoor passed away at the age of 58 today after suffering a cardiac arrest when he was with his family members for a meeting. His sister-in-law Neetu Kapoor posted a picture of the actor on social media and she wrote, "RIP" as she confirmed the sad news. Now, Ashutosh Gowariker, Sonali Bendre and Anu Malik have reached Kapoors' Chembur house after to pay their last respects.

Ashutosh, who paid a tribute to Rajiv Kapoor on Twitter this afternoon, made his way to his residence. 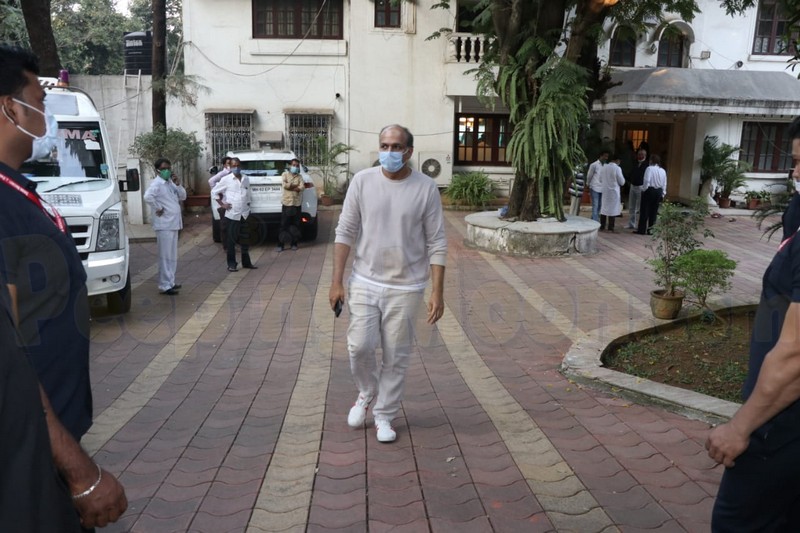 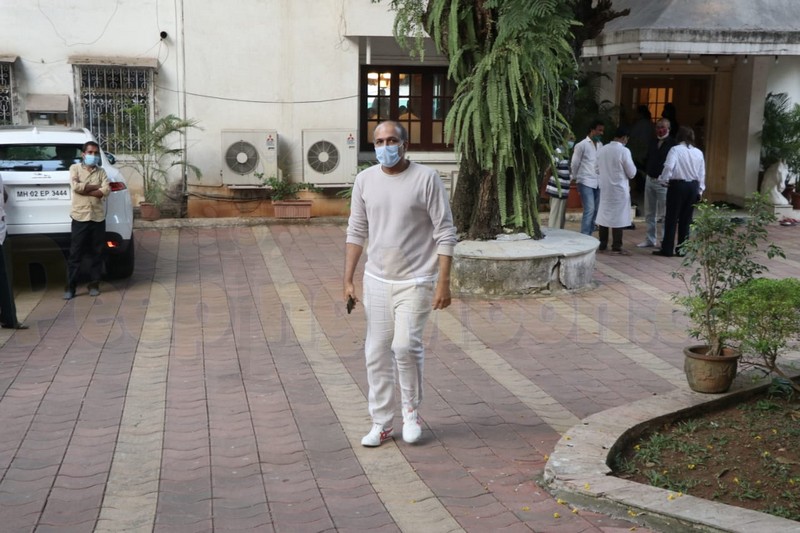 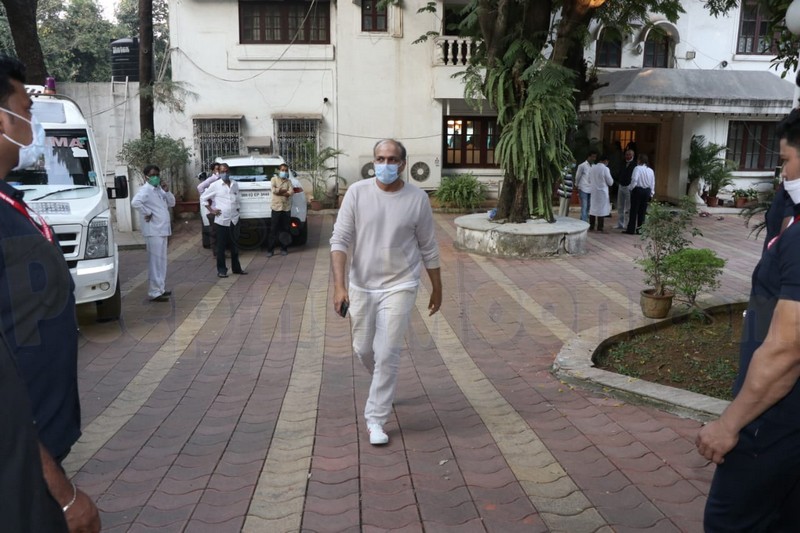 Sonali was also snapped outside the Kapoor house as she arrived to pay her last respect. 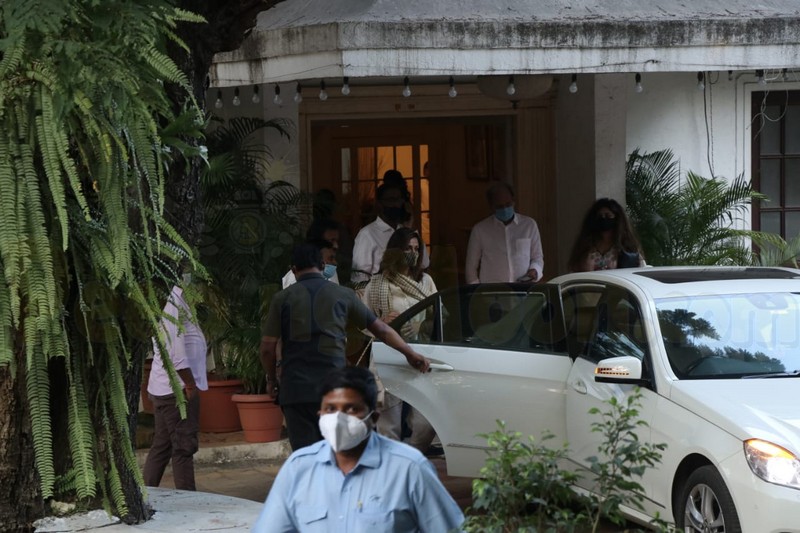 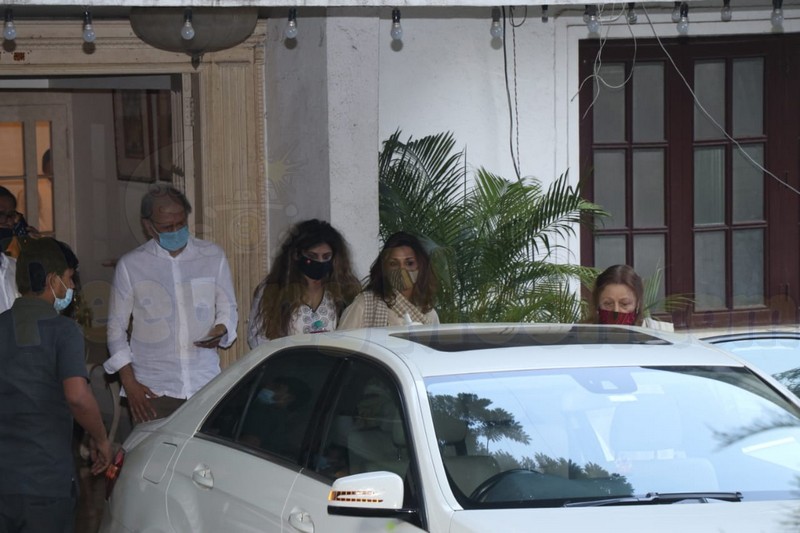 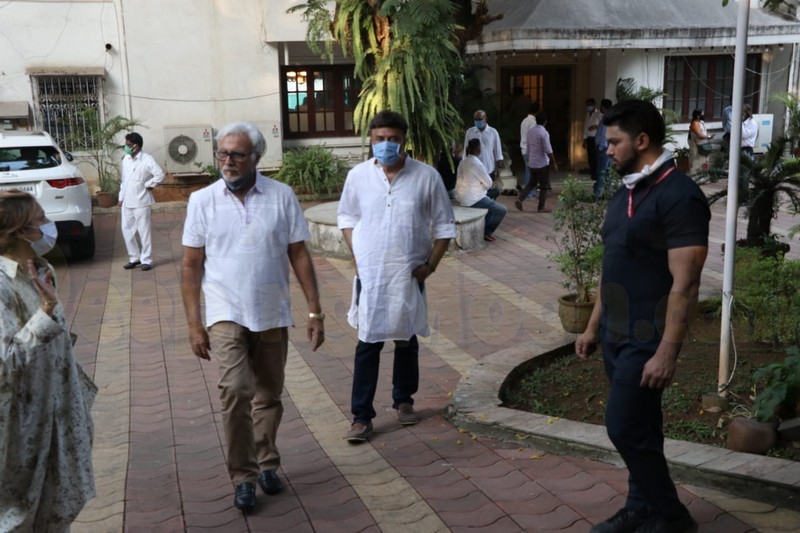 Rajiv Kapoor was also an actor, a producer, and a director. He was a part of Bollywood's Kapoor clan. His elder brother Rishi Kapoor passed away in April 2020 after a 2-year-long battle with cancer.

Kareena Kapoor Khan's newborn son sleeps in nanny's arms after getting discharged from hospital; first glimpse of baby out!