Ibrahim Ali Khan's turned a year older on Friday and his birthday was a starry affair. His father-actor Saif Ali Khan threw a birthday party for him at his house, which was attended by all from daughter Sara Ali Khan to Shah Rukh Khan's son, Aryan Khan.

Ibrahim and Sara made a kickass entry together and the sibling duo looked great. Sara wore a starry and blue dress with high heels while Ibrahim wore a camouflage T-shirt with black pants and a denim jacket with 'Birthday King' written on the back of his denim jacket in red colours. As the two stepped out of their car, they posed for the paparazzi and Ibrahim even flaunted his jacket to the cameras, cracking up his sister. 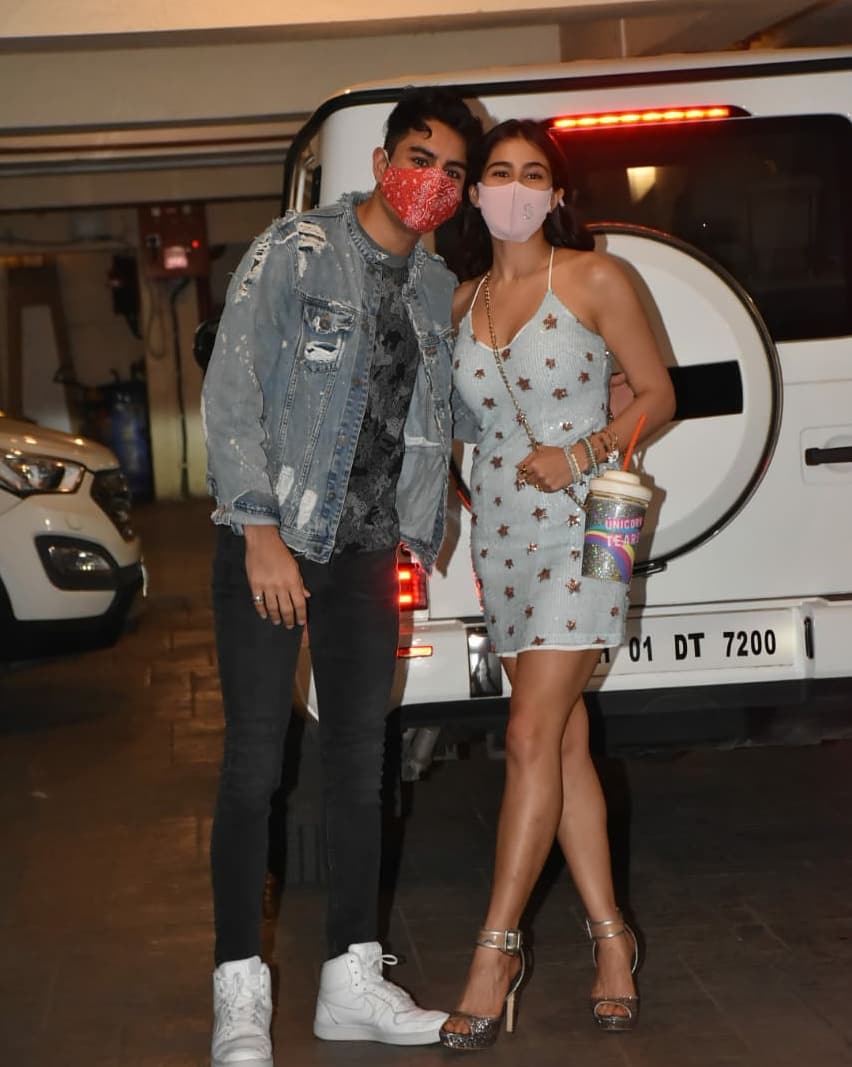 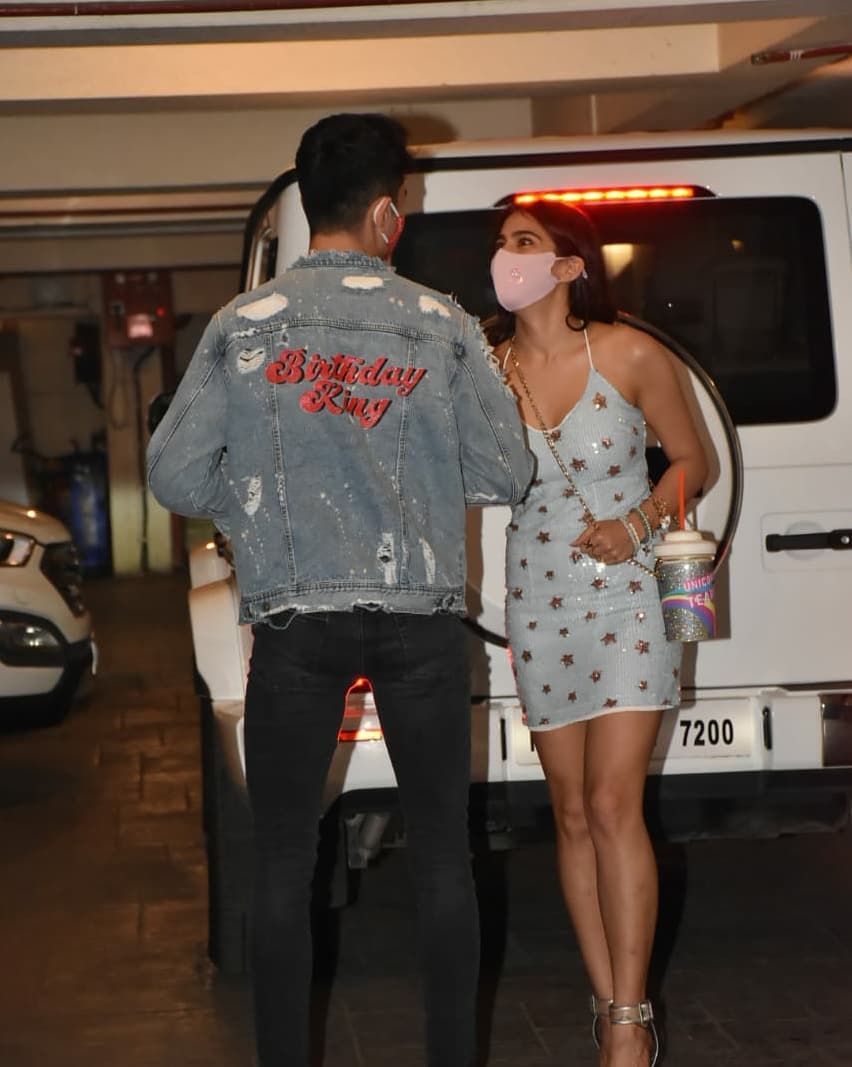 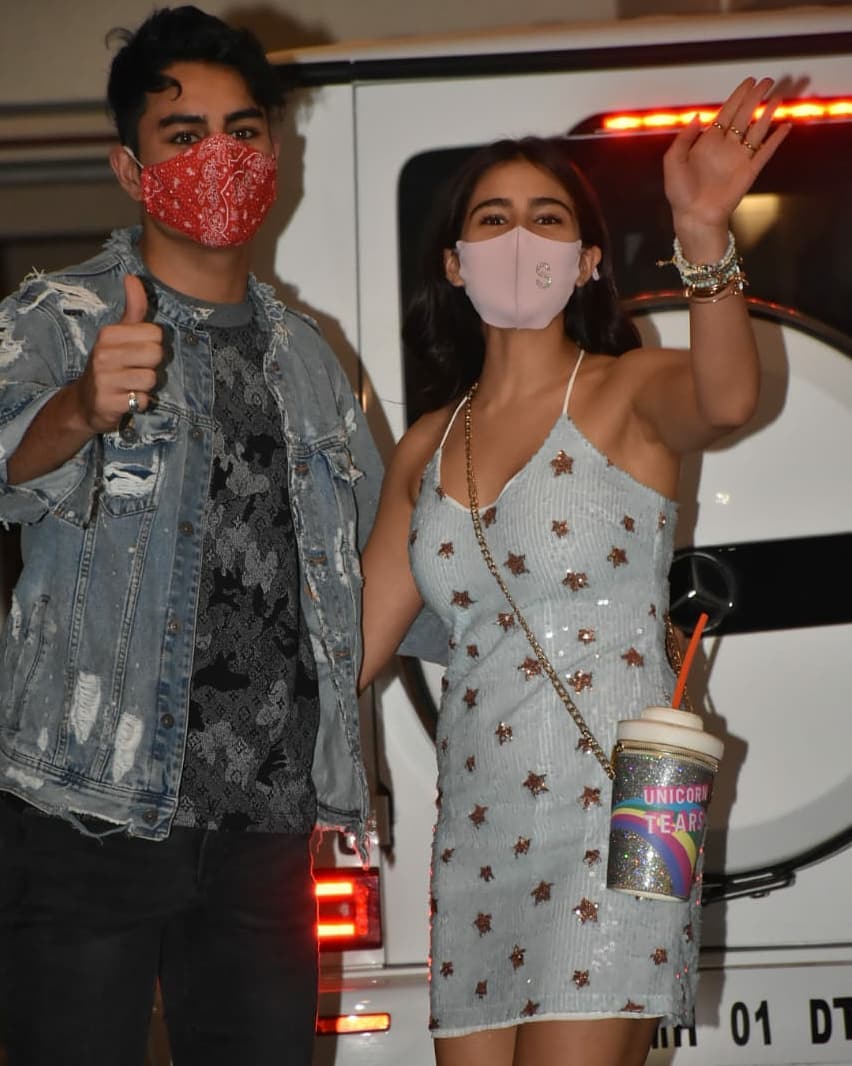 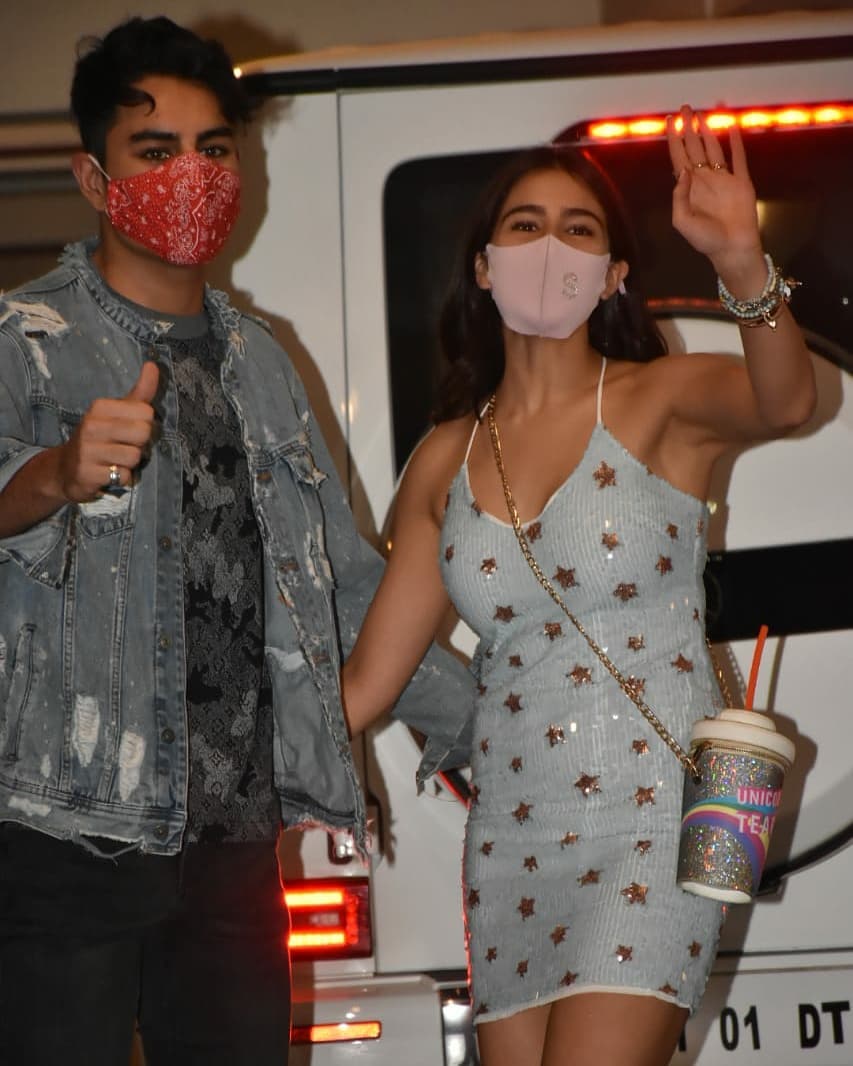 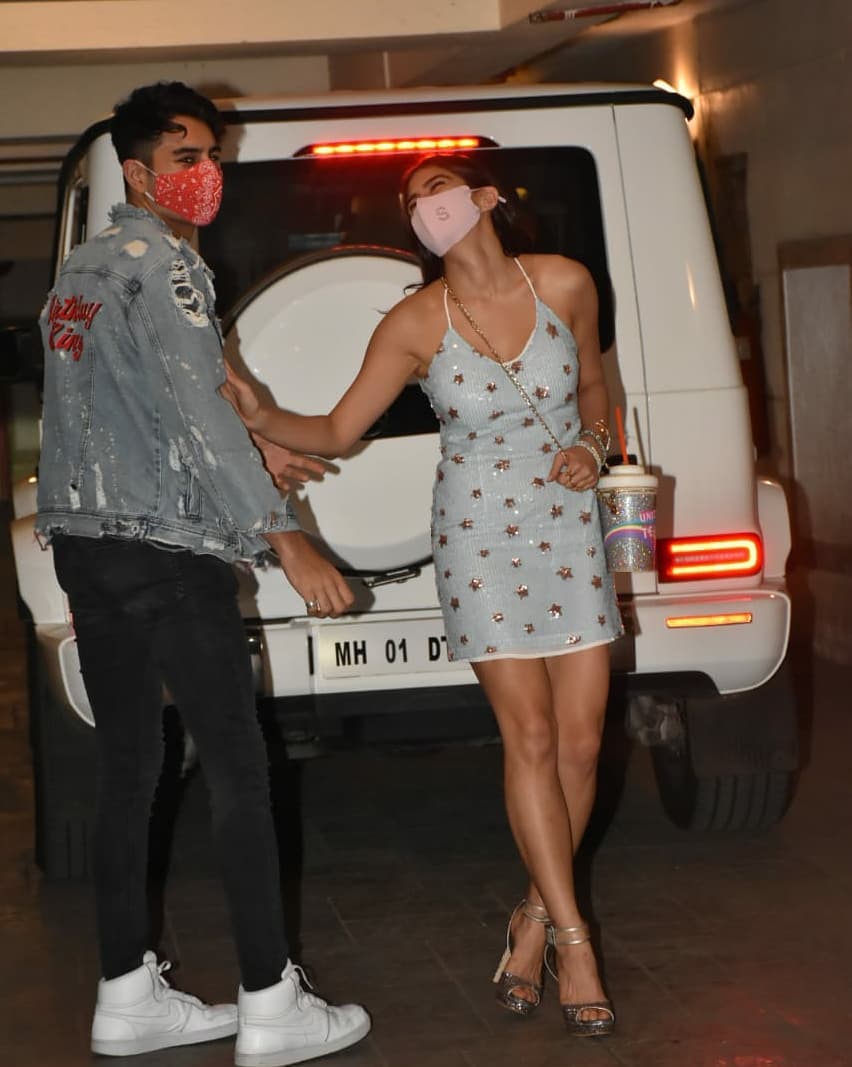 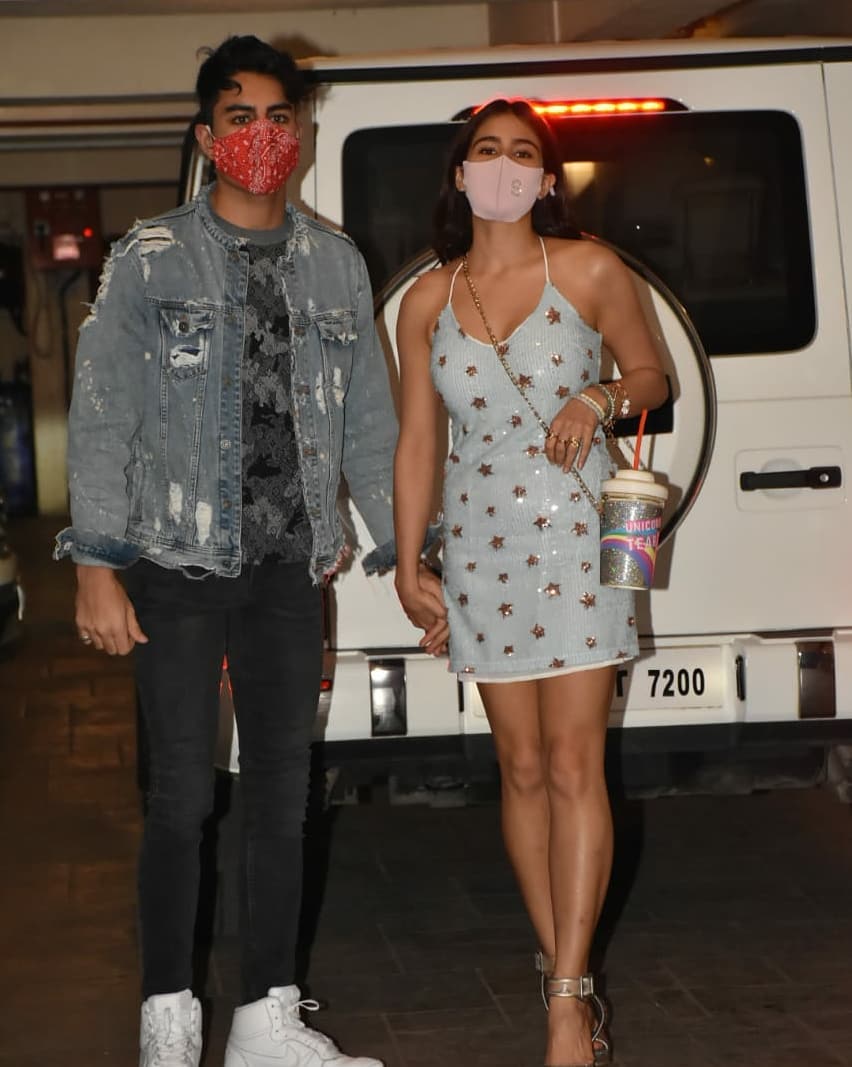