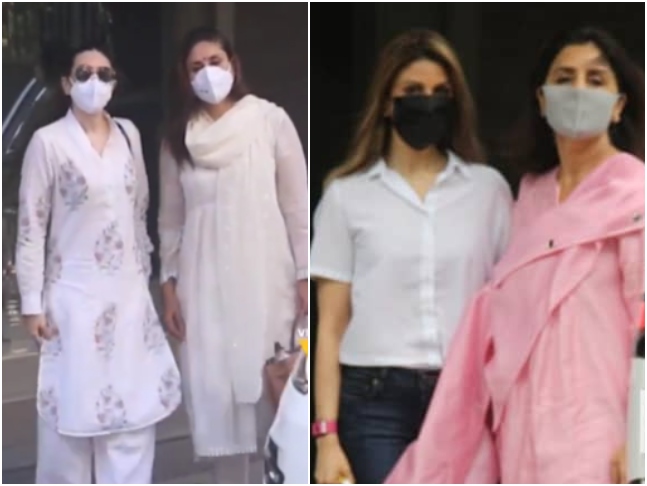 While both Bebbo and Lolo arrived in white suits, Neetu made an appearance in a pink suit with daughter Riddhima.

Kareena was dressed in a white salwar kameez and covered her face with a black mask. At the request of the photographers, she took off her mask for pictures. The actress tied her hair in a bun.

Recently, Randhir said that he will be selling his ancestral home in the Chembur area of Mumbai to move closer to his estranged wife Babita Kapoor and their daughters, Kareena and Karisma. 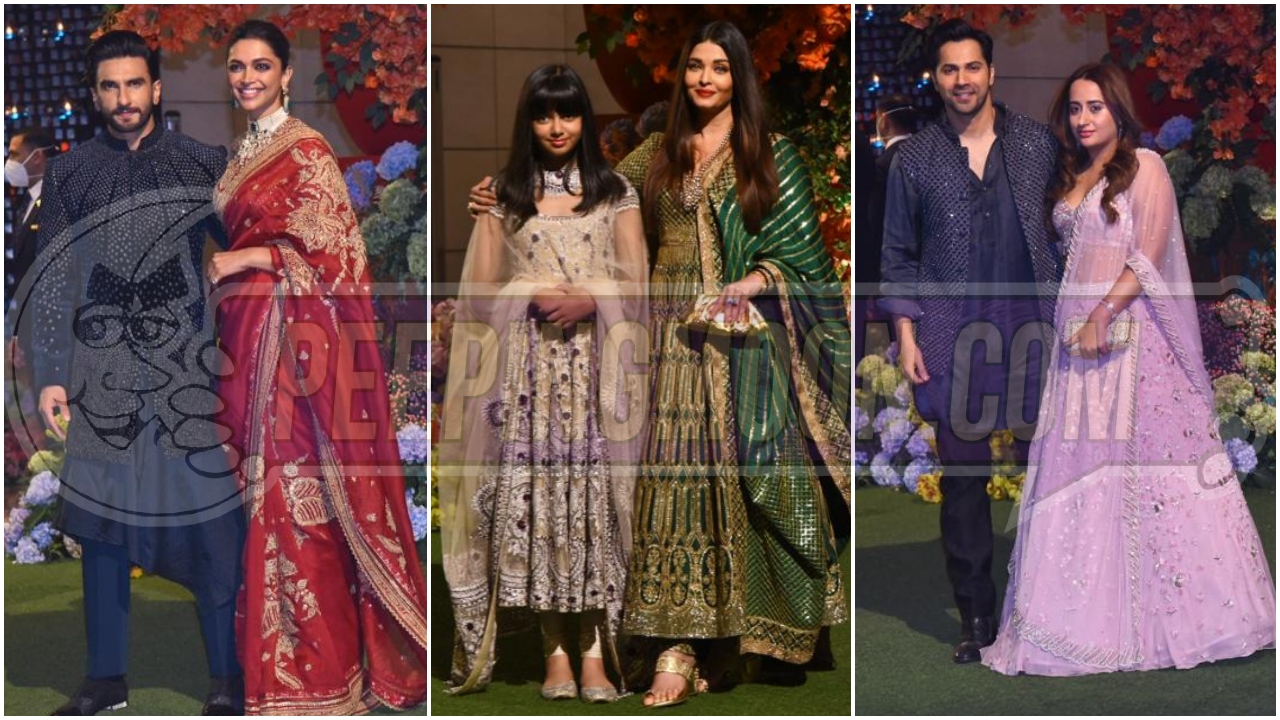 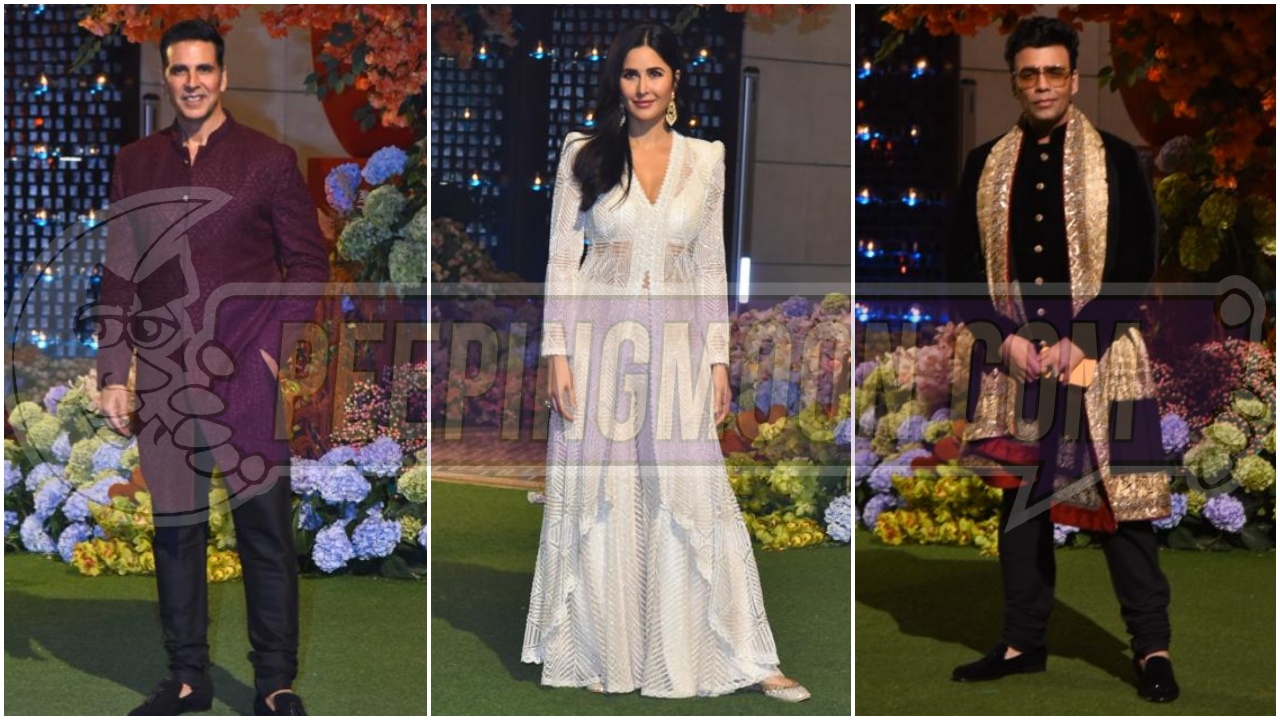 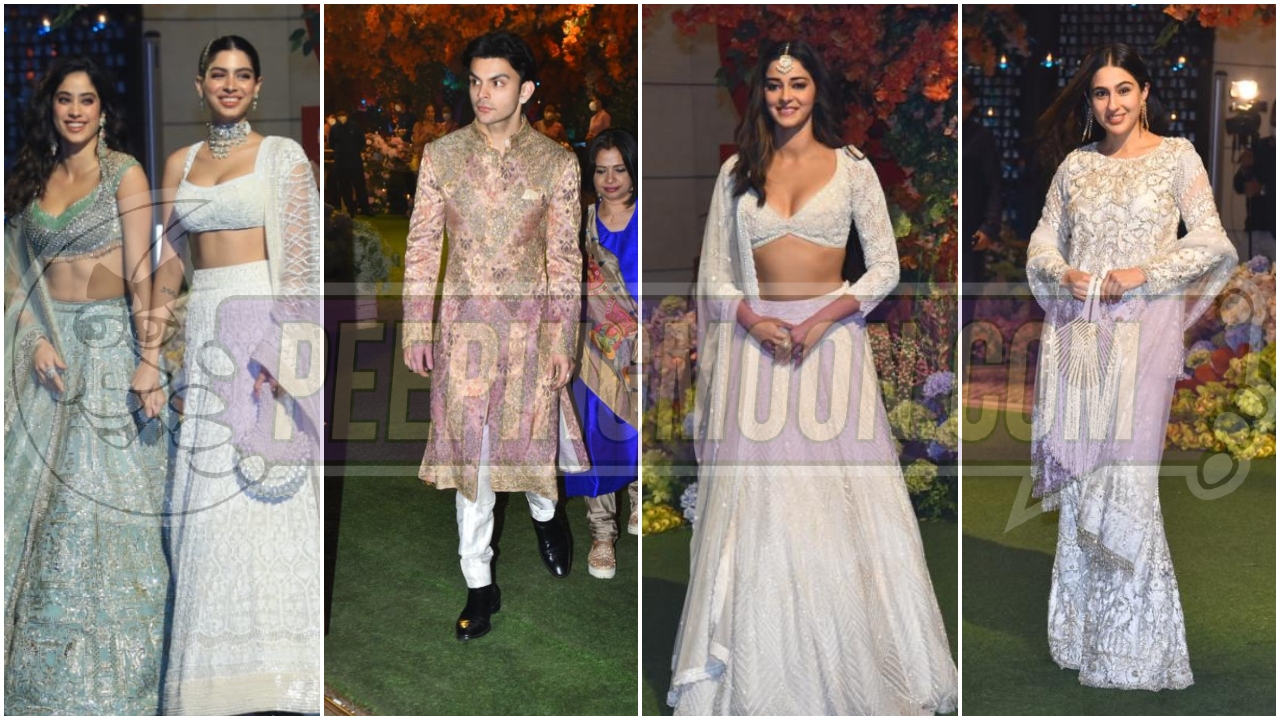 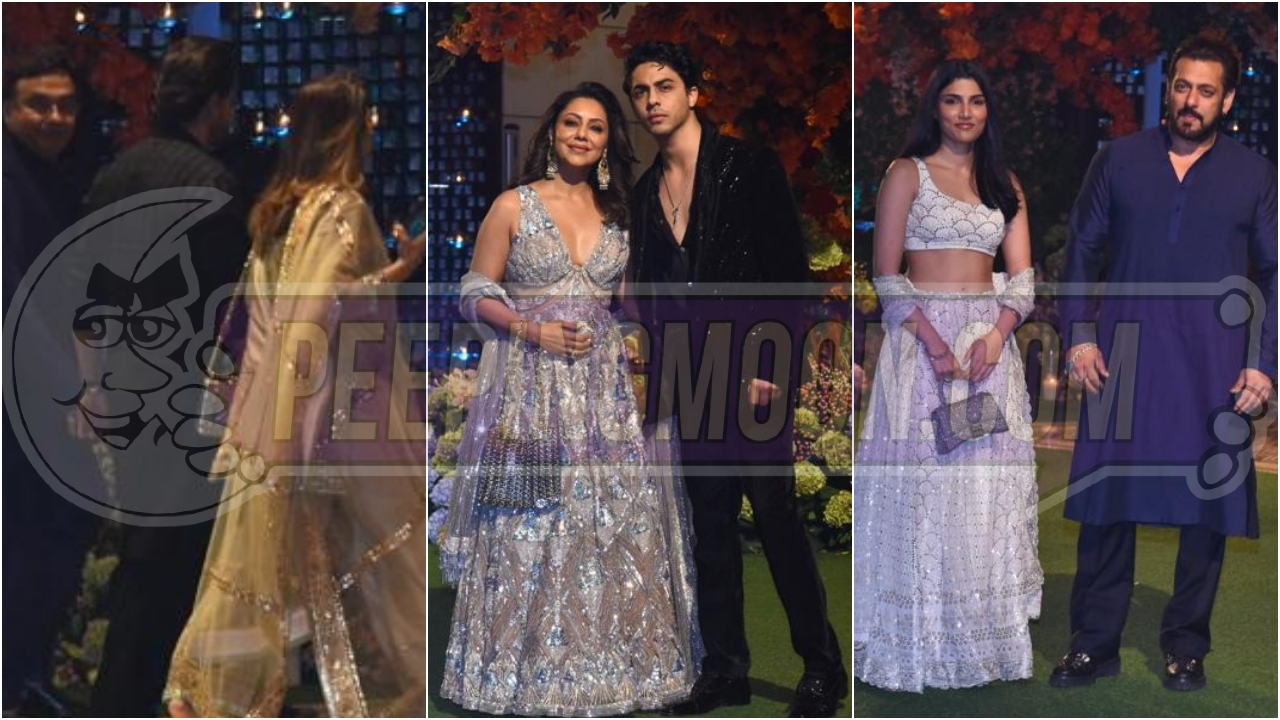