On Monday, a metropolitan magistrate court granted bail to businessman Raj Kundra in an alleged pornography case. He was granted bail upon furnishing a bond of Rs. 50,000. Raj's partner Ryan Thorpe was also granted relief.

Raj was released from Byculla jail this afternoon after two months of judicial custody. The businessman, who is the husband of actress Shilpa Shetty, was seen exiting the jail. With teeka on his forehead, Raj was seen in a casual T-shirt and pants as he returned to his family after a long wait. 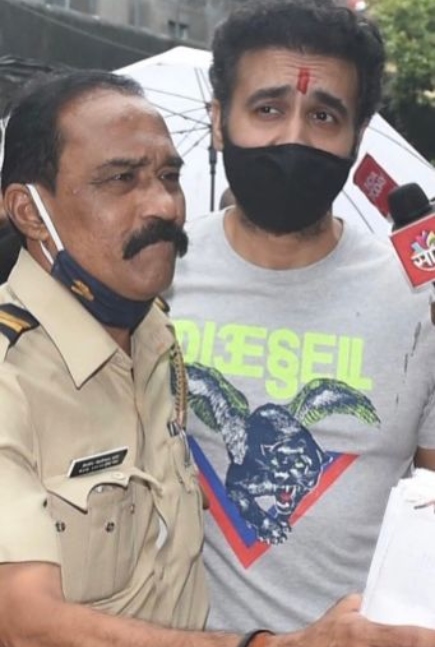 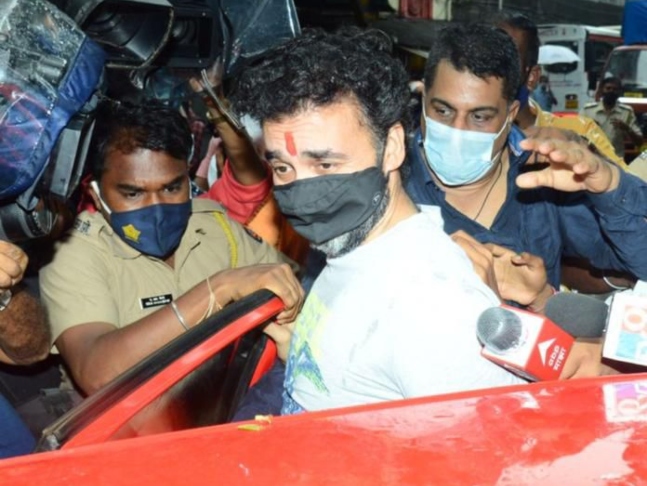 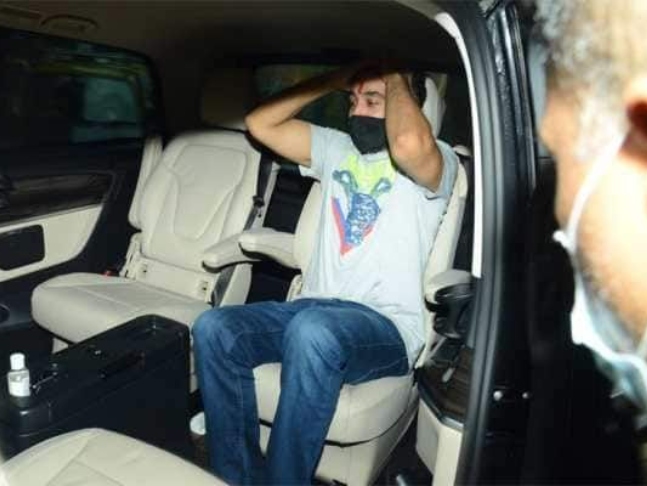 Raj, along with Ryan and many others, was arrested on July 19. The Mumbai Crime Branch took him into judicial custody for allegedly making and distributing pornographic films via mobile apps. They found out that Raj was the key conspirator in the pornography case.

Sara Ali Khan, Babil Khan and others root for Vicky Kaushal-Shoojit Sircar at the screening of Sardar Udham

Cousins Kajol and Rani Mukerji reunite as they celebrate Durga Puja with family; Katrina Kaif and Rohit Shetty attend an event in the city