On Wednesday, the makers of 83 held the film's premiere in the city. It was a star-studded affair. Karan Johar watched the film at the premiere. The filmmaker was seen in black. He posed for the shutterbugs happily. 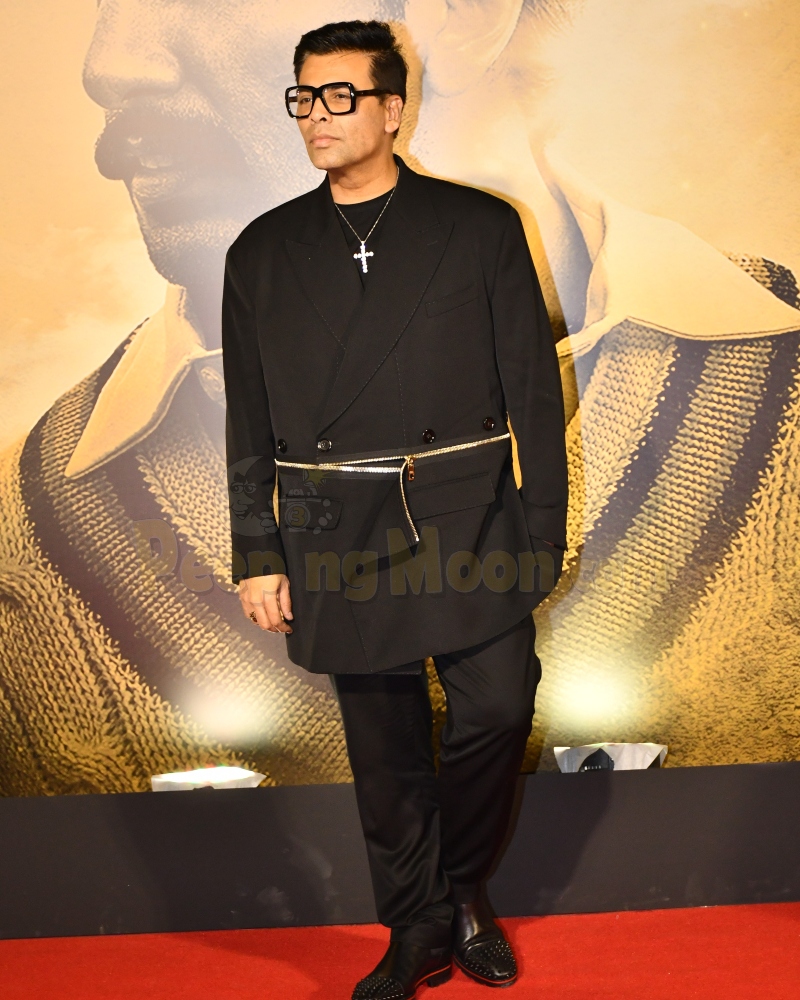 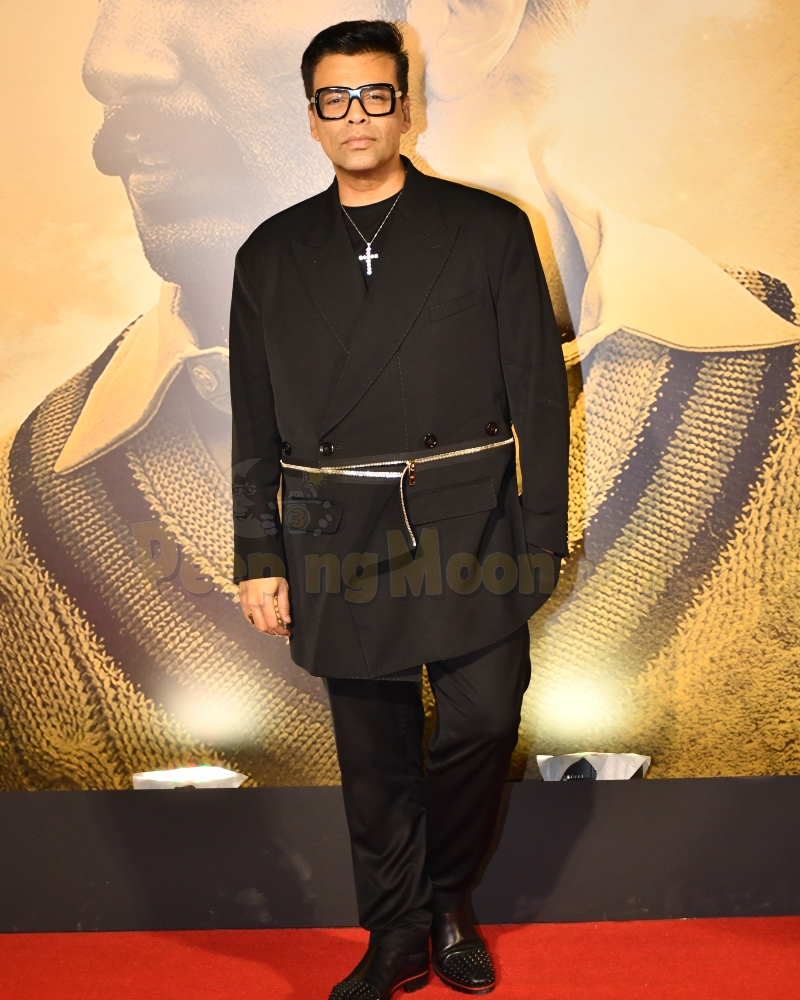 Alia Bhatt attended 83's premiere with her Brahmastra director Ayan Mukerji. The actress looked stunning in black. She posed for pictures with Ranveer, who is her co-star in Rocky Aur Rani Ki Prem Kahani. Alia, Ranveer and Ayan were seen engrossed in some interesting discussion on the red carpet. 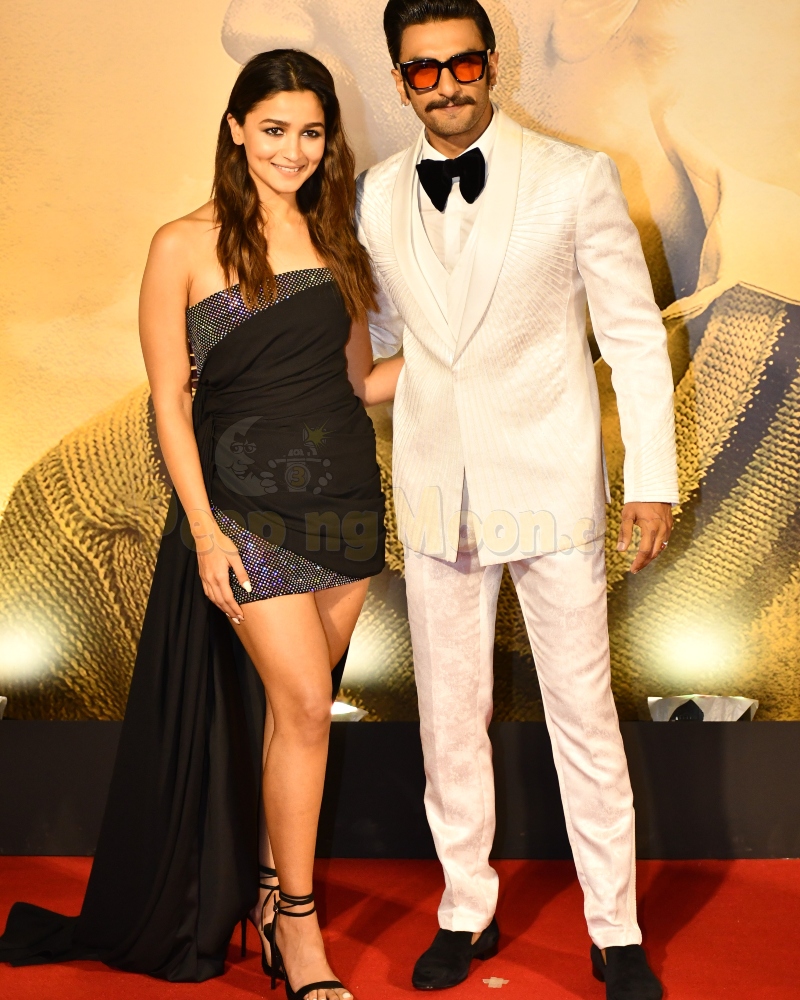 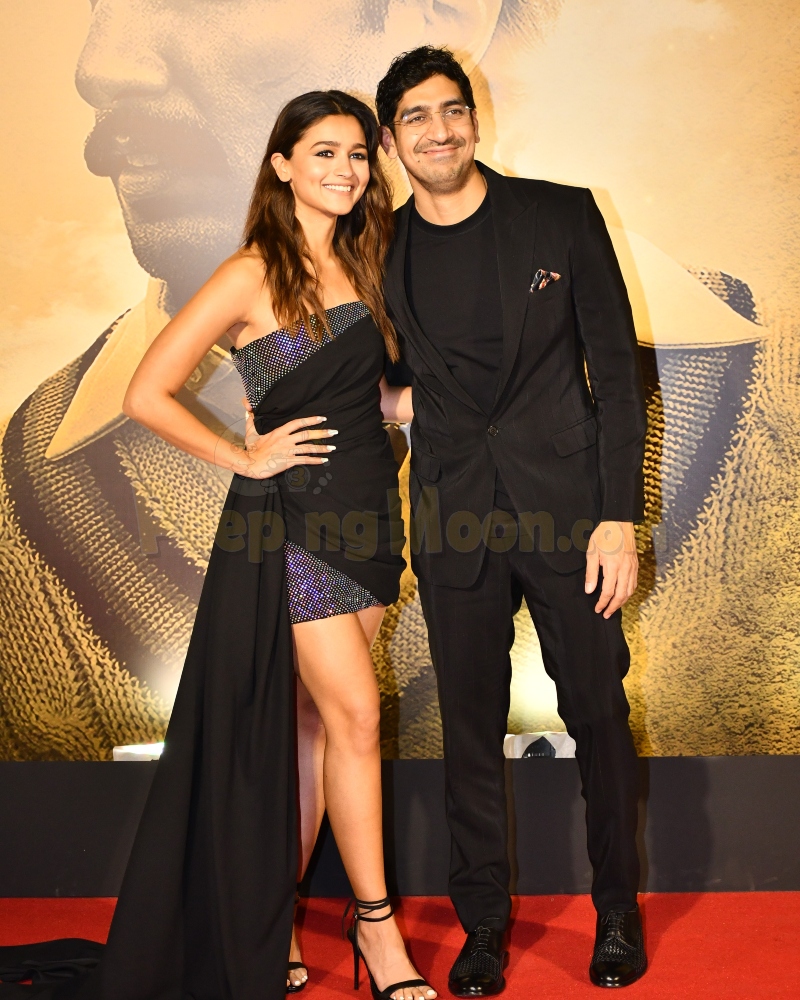 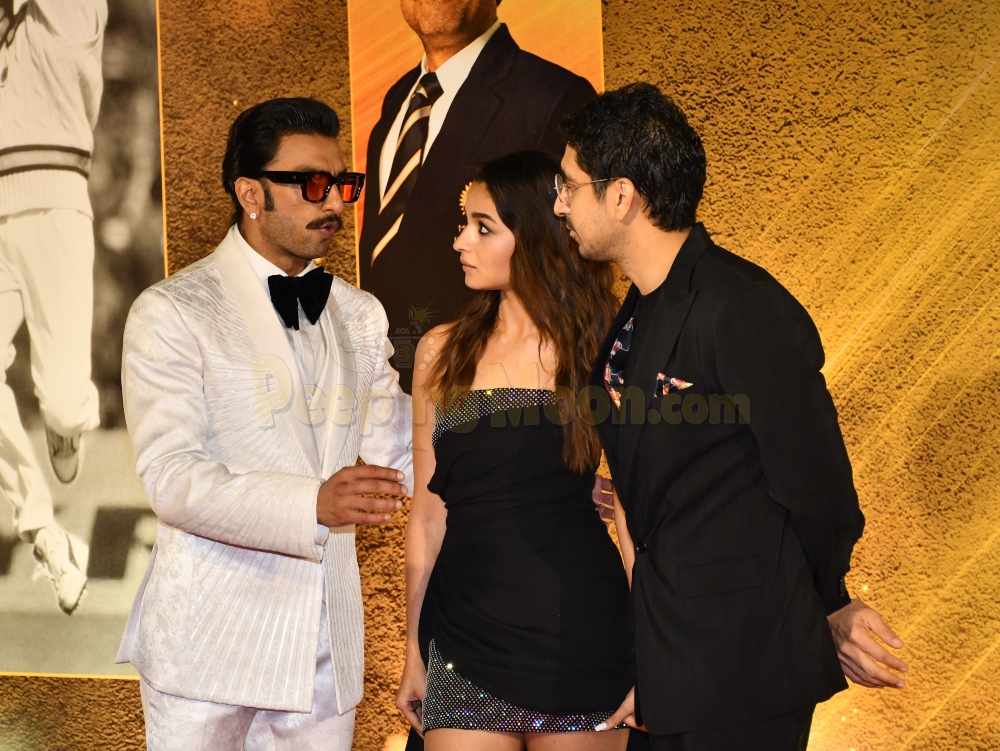 Rohit Shetty and Ranveer were in high spirits at 83's premiere. 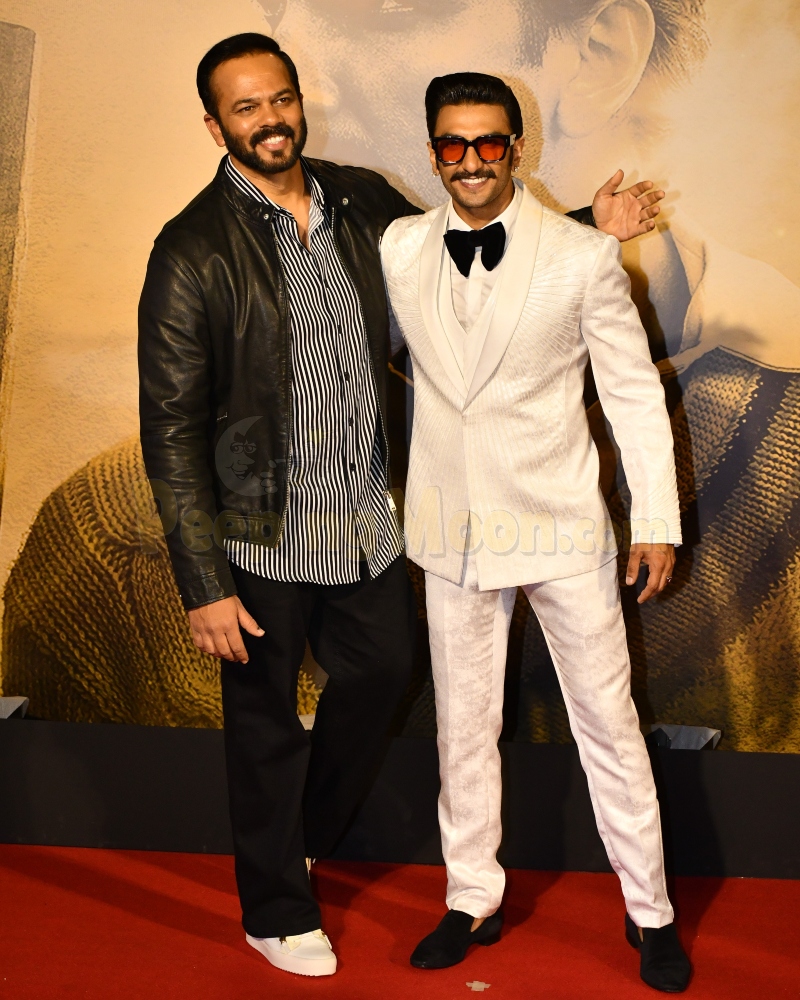 Janhvi Kapoor was also at the premiere. The actress was seen in a black gown. She posed for pictures happily. 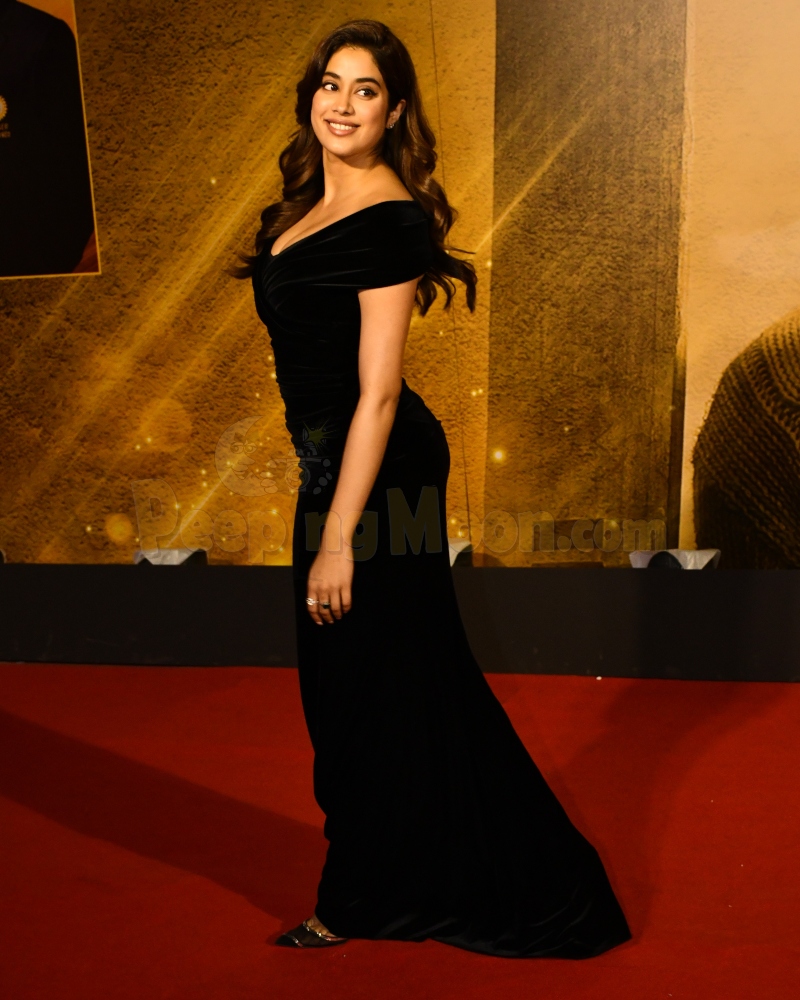 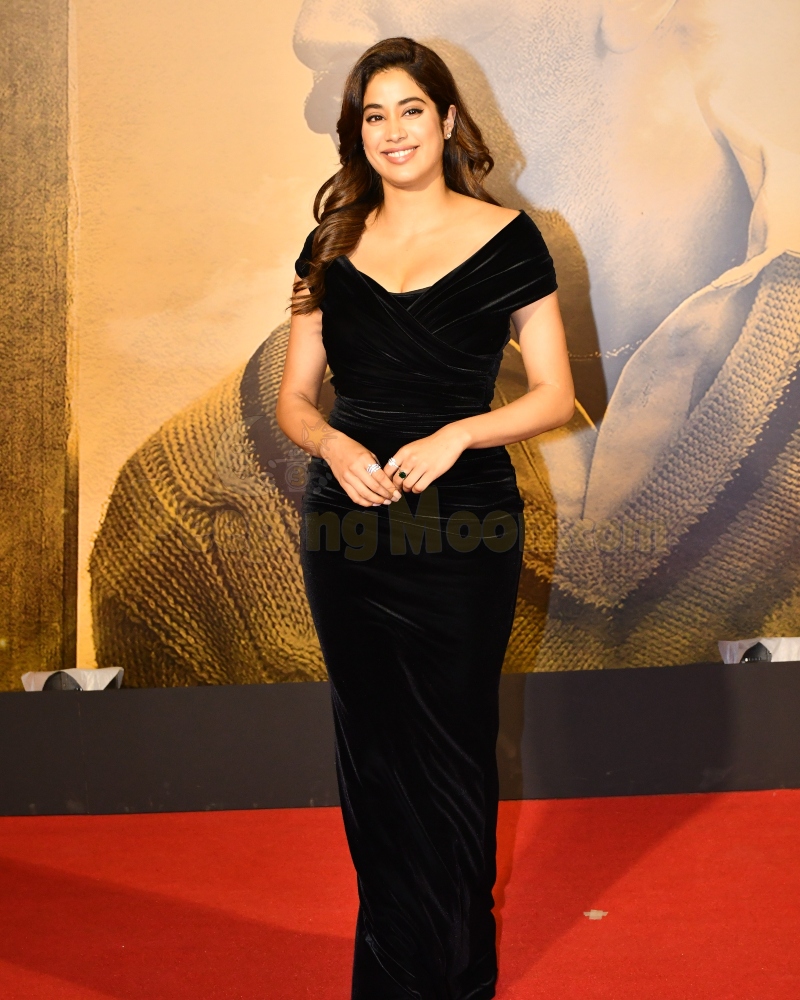 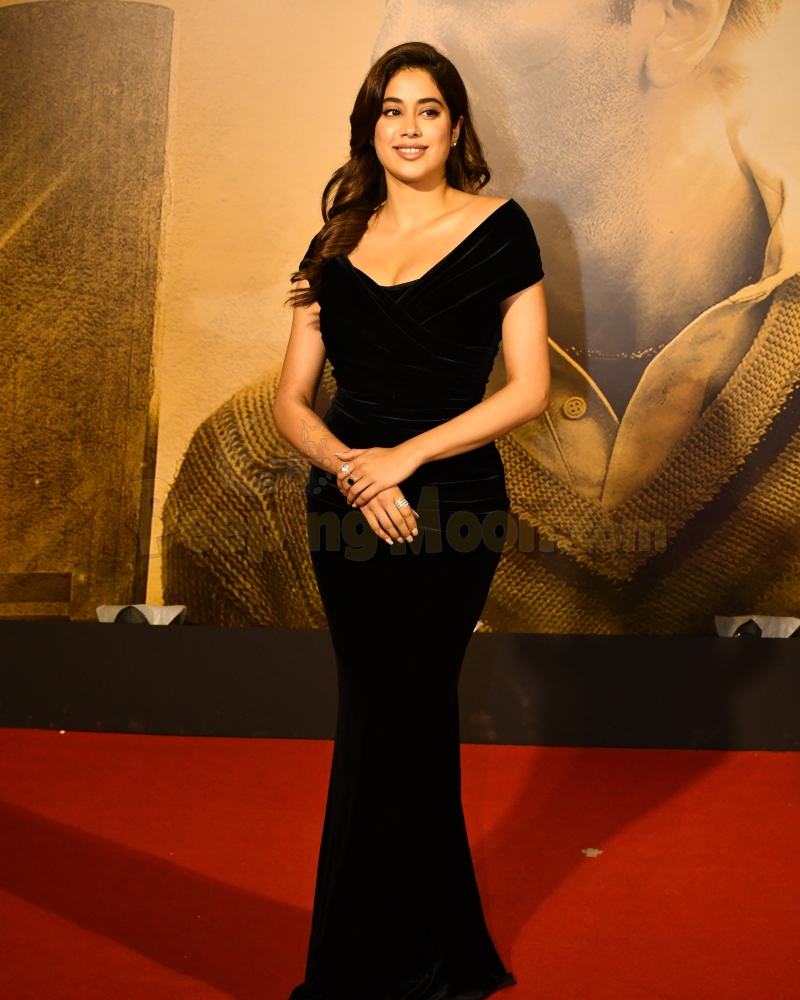 Pooja Hegde and Nora Fatehi added glam to the evening. 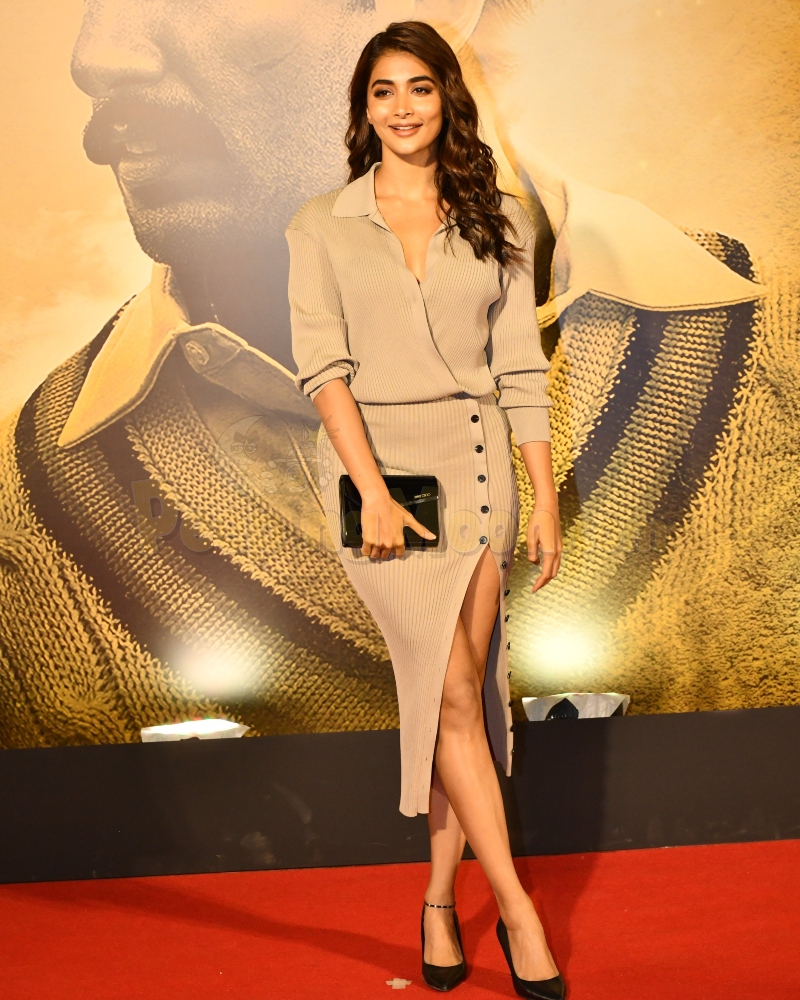 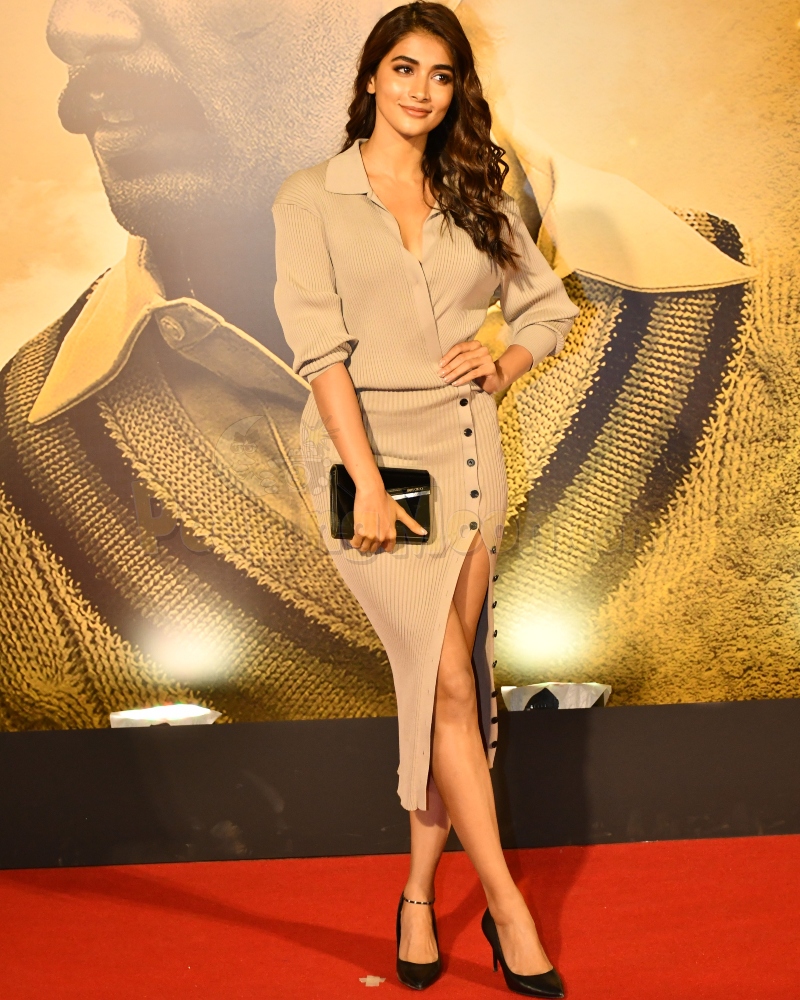 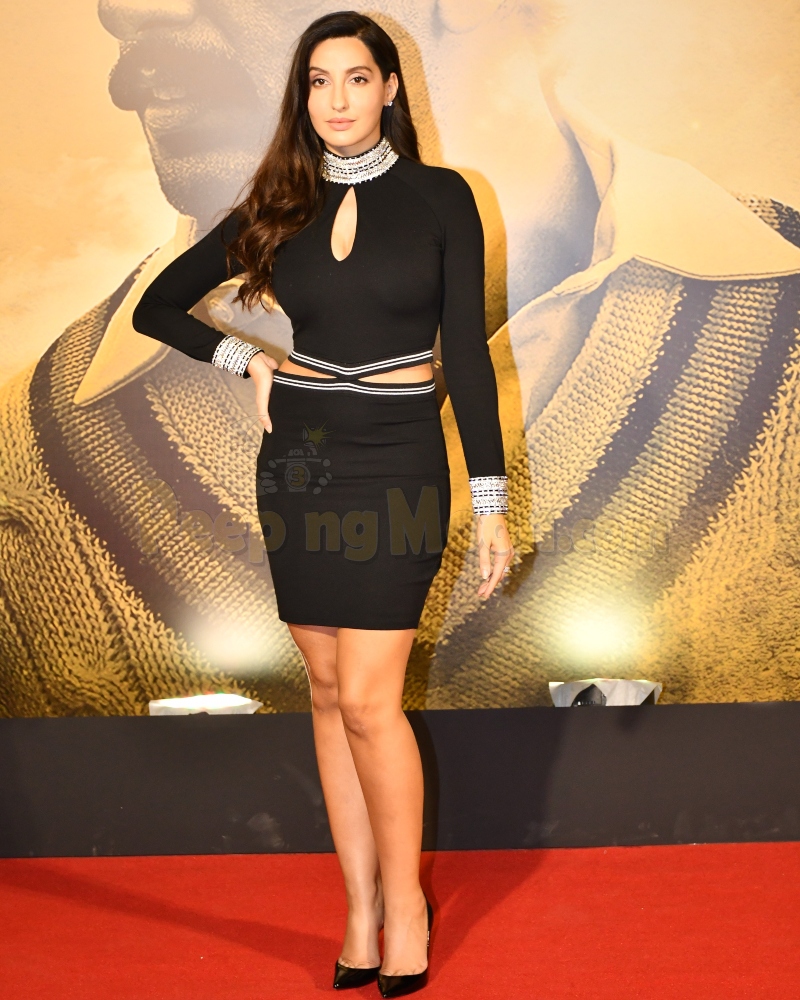 Ayushmann Khurrana and Tahira Kashyap rooted for 83 too. Neha Dhupia and Angad Bedi were also at the premiere. 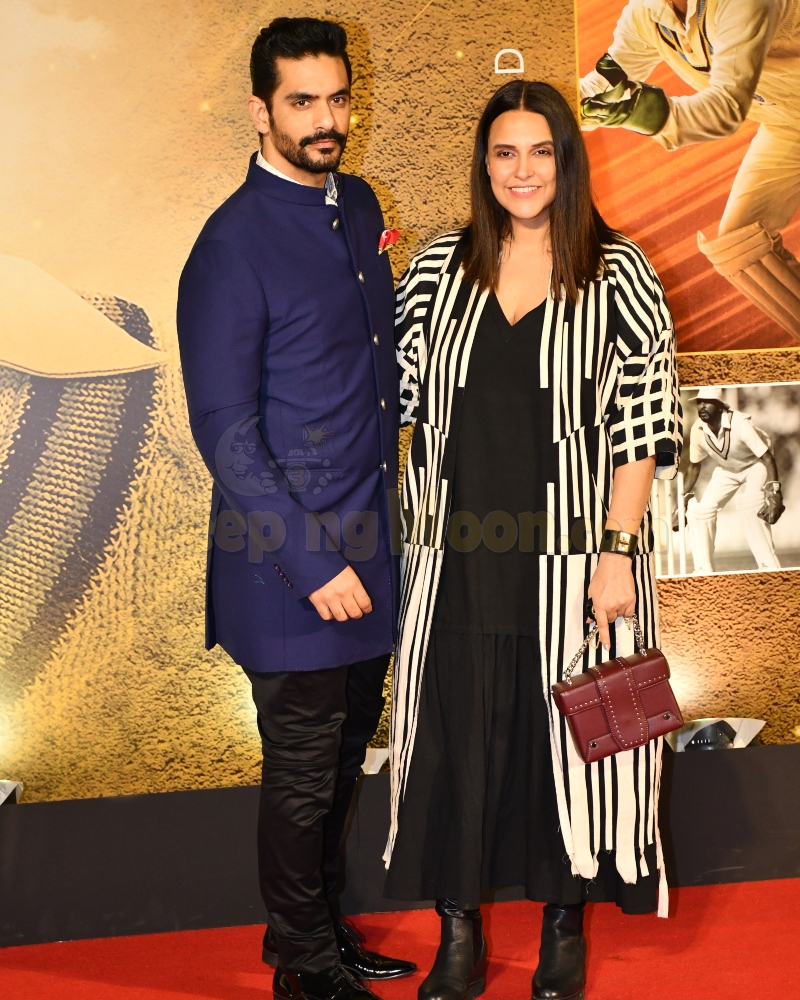 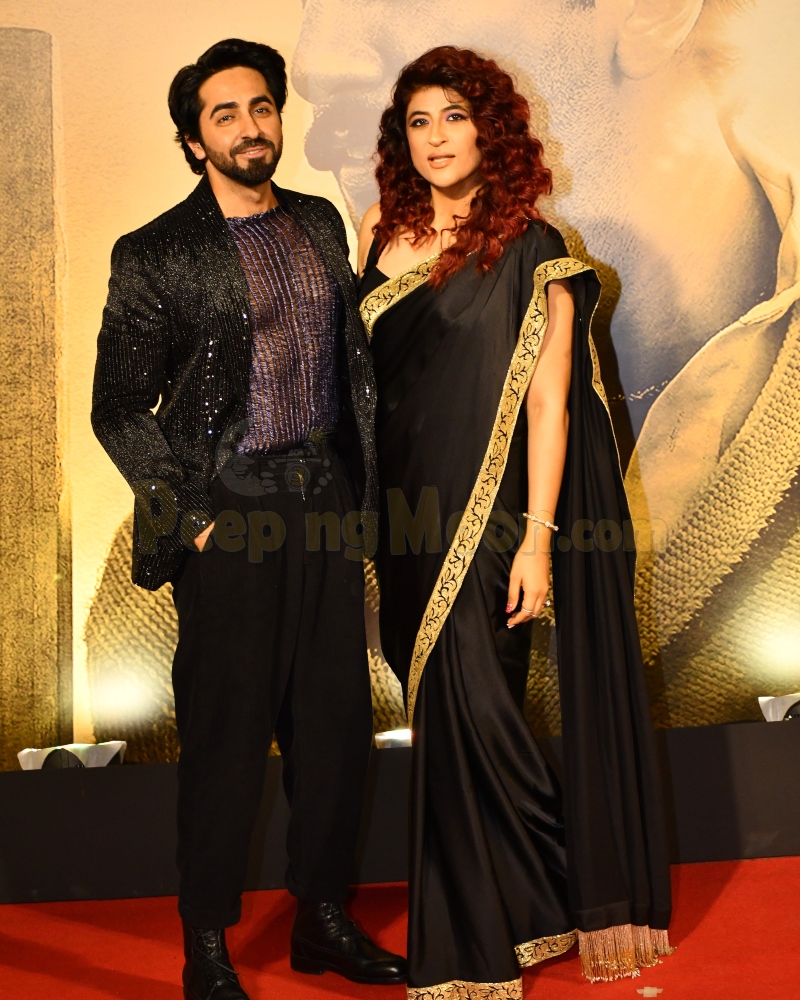 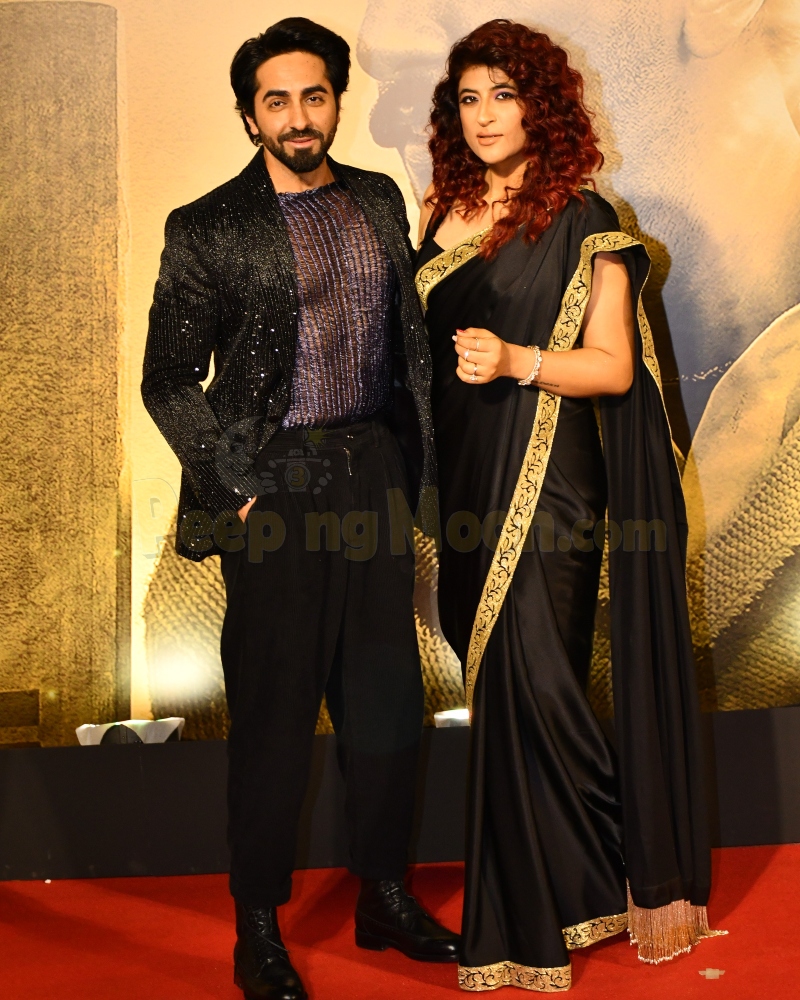 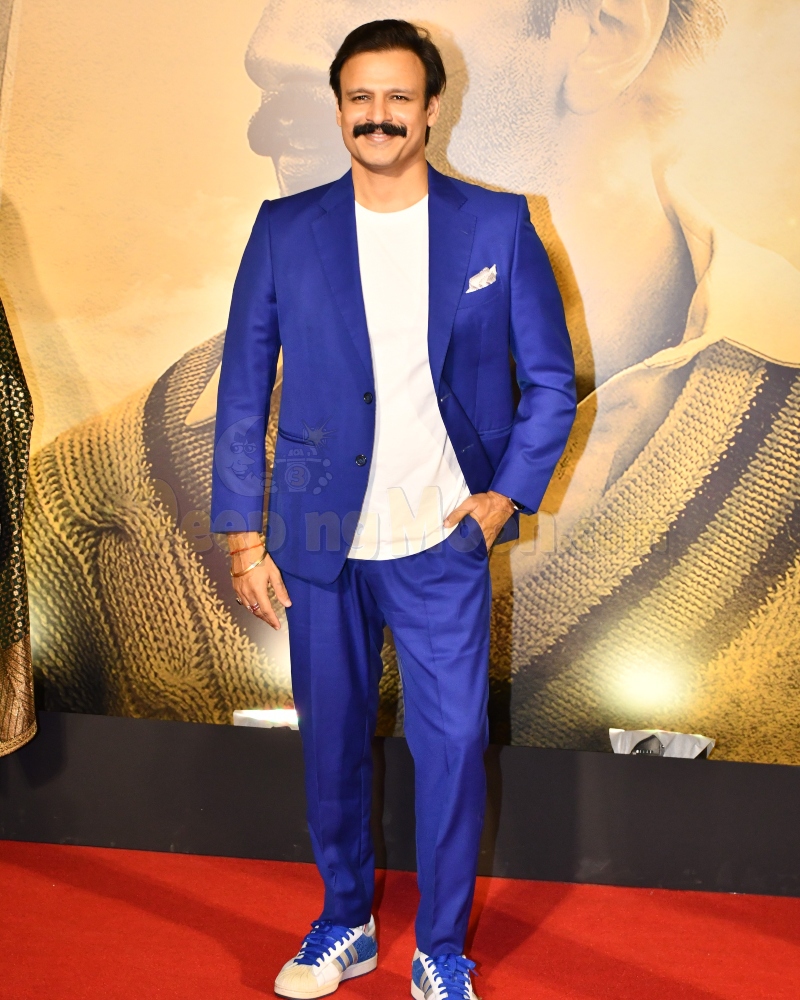 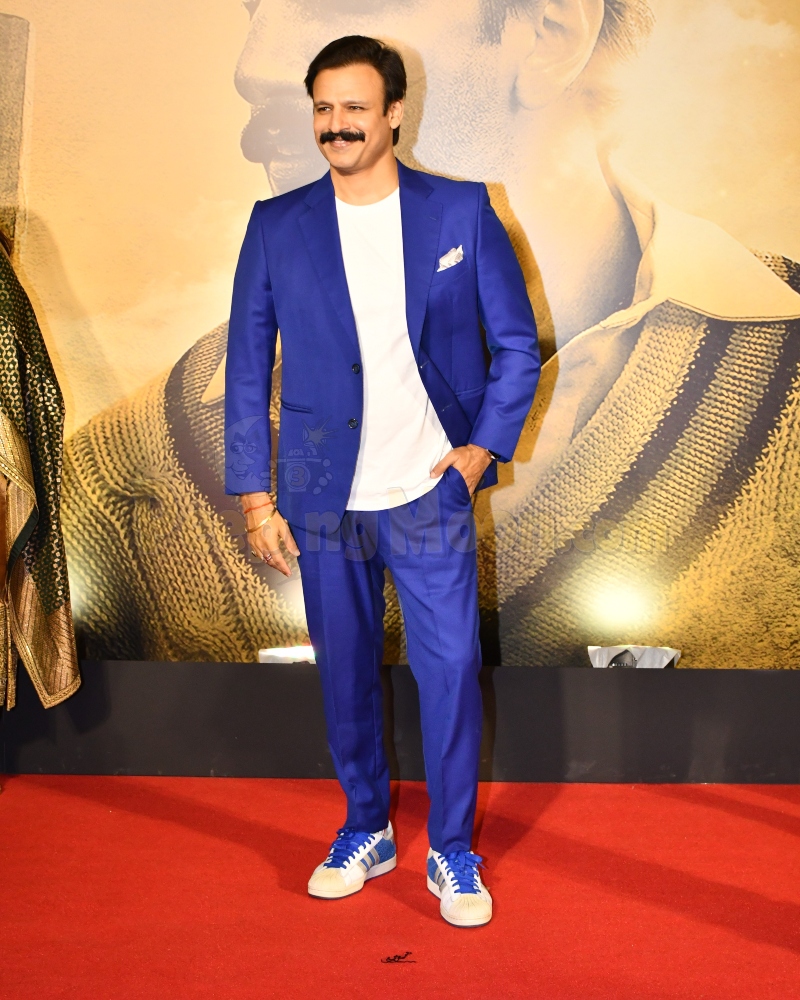 After ringing in New Year 2020 together, Alia Bhatt and Ranbir Kapoor

Ananya Panday-Ishaan Khatter return from Rajasthan after their New Year vacation; 'Are they dating,' ask fans

Katrina Kaif comes to drop Vicky Kaushal at the airport after New Year celebration, gives him a hug

Deepika Padukone-Ranveer Singh jet off to Maldives for New Year's holidays; Kiara Advani-Sidharth Malhotra head out for their island vacay!

After testing negative for COVID-19, Kareena Kapoor Khan steps out for her annual Christmas lunch with Saif Ali Khan, Taimur and Jeh