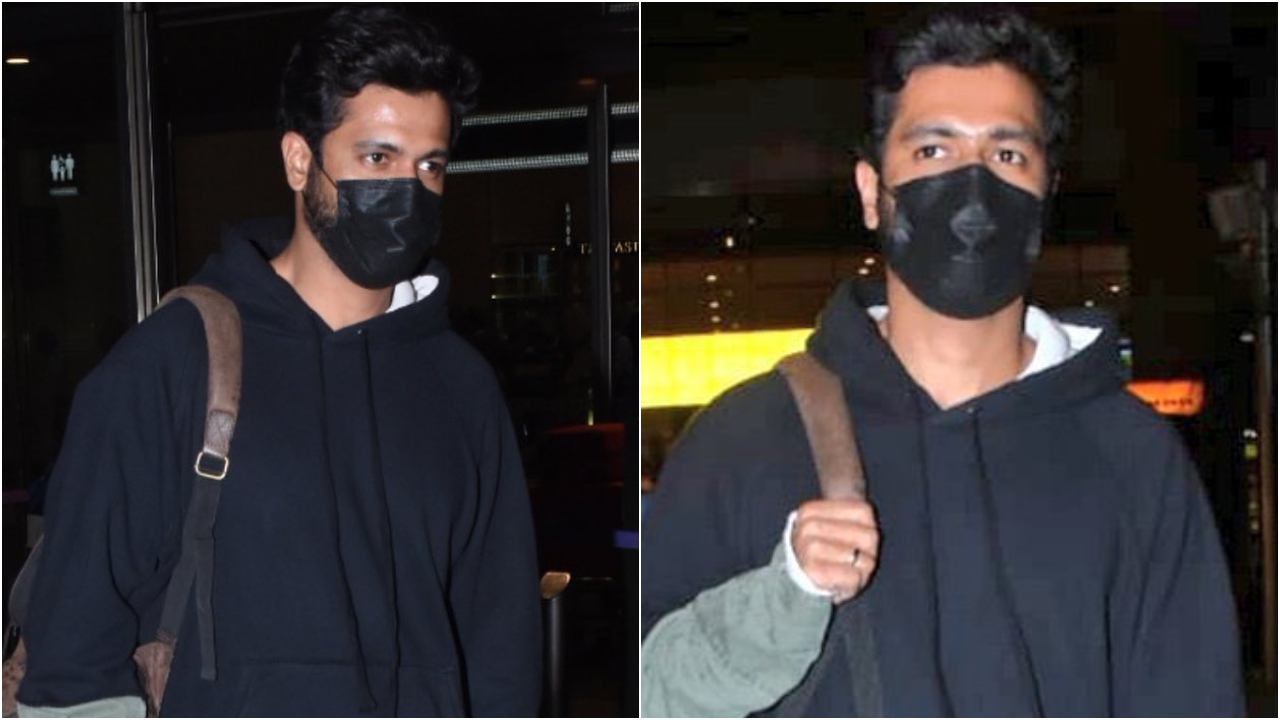 Newly-wed celebrity couple Vicky Kaushal and Katrina Kaif returned to their work commitments days after tying the knot on December 9. While Katrina was shooting for Sriram Raghavan's Merry Christmas in Mumbai, Vicky had traveled to an undisclosed location for a shoot. However, to celebrate their first Christmas together, Vicky returned to Mumbai last night.

Vicky, who had recently flown out of Mumbai for a work commitment, was spotted at the Mumbai airport Friday night. The actor returned to the city to be with Katrina for the festival.

The actors tied the knot on December 9 in an intimate ceremony that was marked by the presence of family and close friends. The wedding celebrations began from December 7 and saw ceremonies of 'Mehendi', 'Haldi' and 'Sangeet'. Post their marriage, the two have been sharing heartwarming pictures from the wedding celebrations.

On the work front, while Katrina has Merry Christmas, Phone Bhoot and Tiger 3 in the pipeline, Vicky has Govinda Naam Mera and Sam Bahadur up his alley.