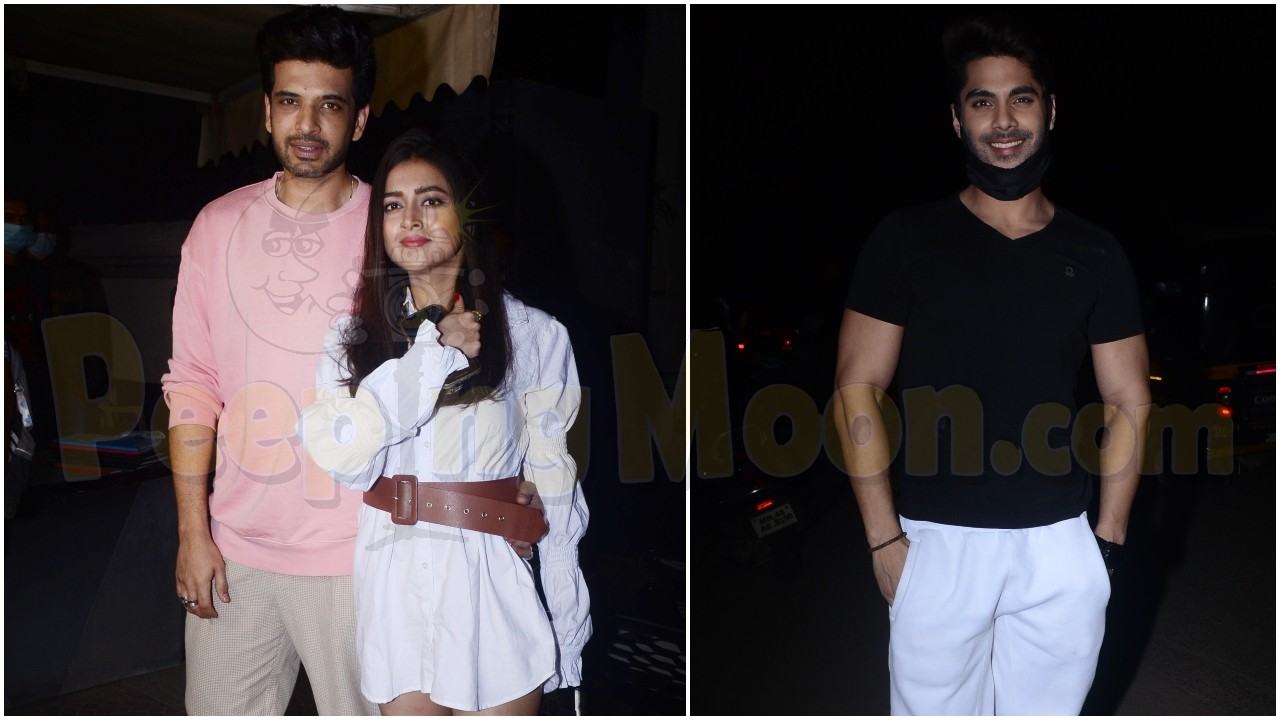 Tejasswi Prakash has not just one but two reasons to celebrate. She didn't just win Bigg Boss 15 but also bagged the lead role in the sixth season of Ekta Kapoor's successful supernatural franchise Naagin. The show will premiere on Colors on February 12. The actress started shooting for Naagin 6 on Tuesday.

After wrapping up the shoot, Tejasswi reunited with her beau and Bigg Boss 15's second runner-up Karan Kundrra. They attended a meeting at Ekta's Balaji Telefilms office on Tuesday evening.

Recommended Read: PeepingMoon Exclusive: Tejasswi Prakash knew I was upset, she came home at 6 am after Bigg Boss 15 finale instead of celebrating her win- Karan Kundrra

The actress wore a white shirt dress and teamed it up with a belt. 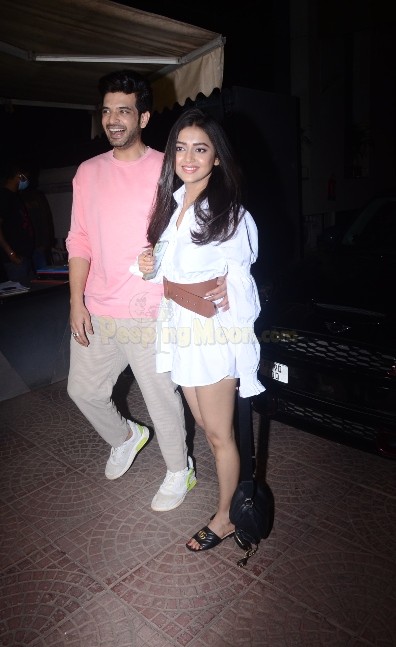 Karan opted for a pink sweatshirt and grey pants. 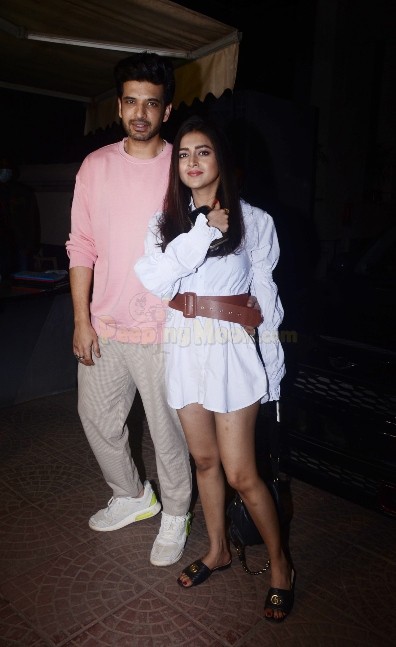 Simba Nagpal joined Karan and Tejasswi for the meeting at Balaji Telefilms. 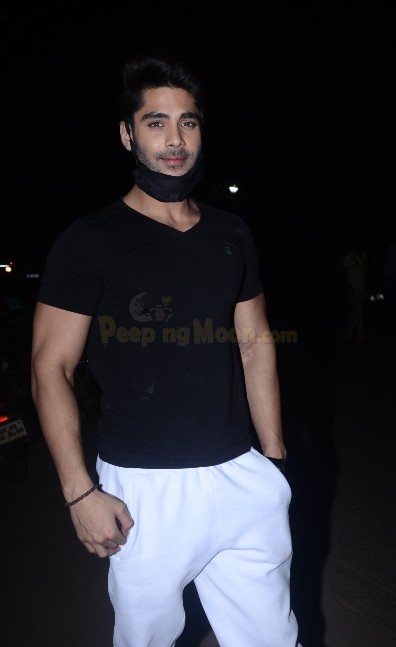 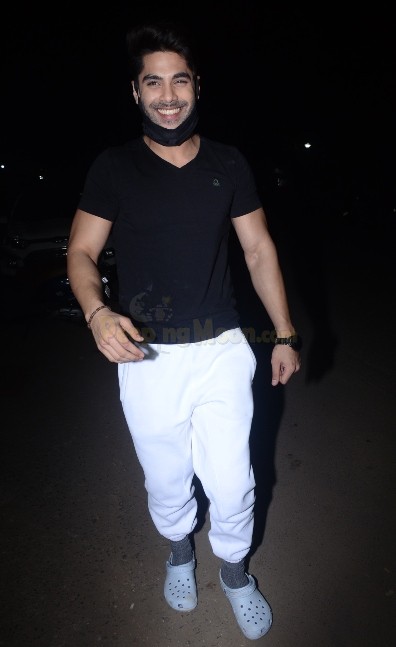 Are Karan, Tejasswi and Simba collaborating on a project? Let's wait and watch. 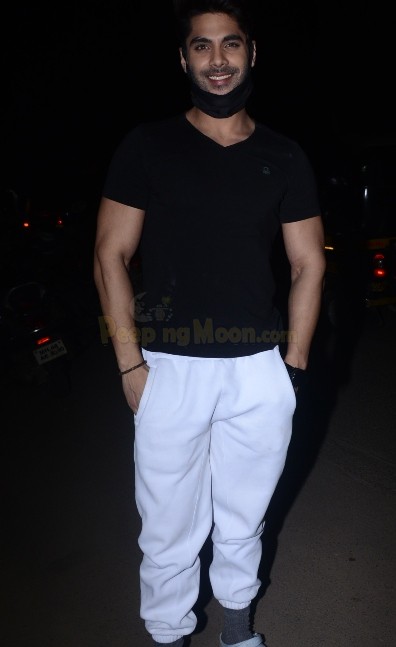 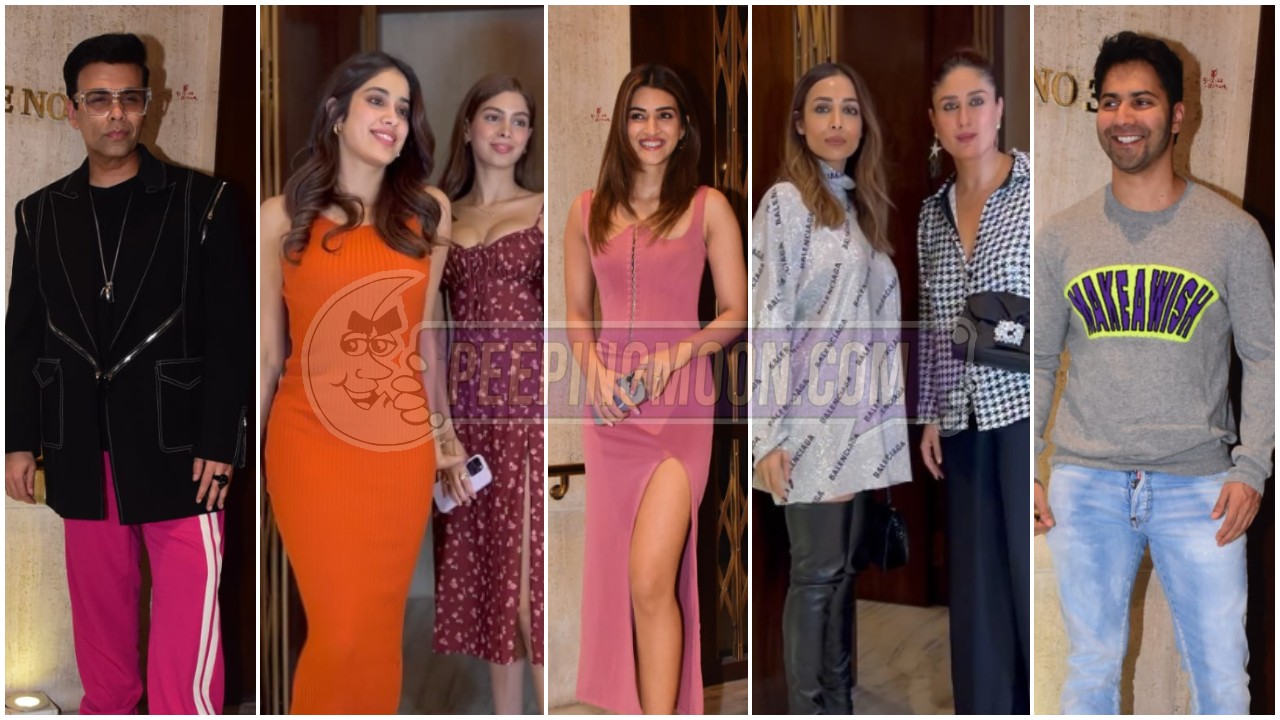