Raveena Tandon was seen performing the last rites at her father Ravi Tandon’s funeral today. Ravi Tandon was a popular writer-director and producer and was 85-years-old. He died in the wee hours of today reportedly due to lung fibrosis and passed away due to respiratory failure. In the videos and photos from the funeral, Raveena was seen sitting in the ambulance and carrying the bier in front of the procession.

The funeral pictures also showed her husband Anil Thadani, Sajid Khan, Farah Khan and Ridhima Pandit who extended their support to the actress in her moment of grief. 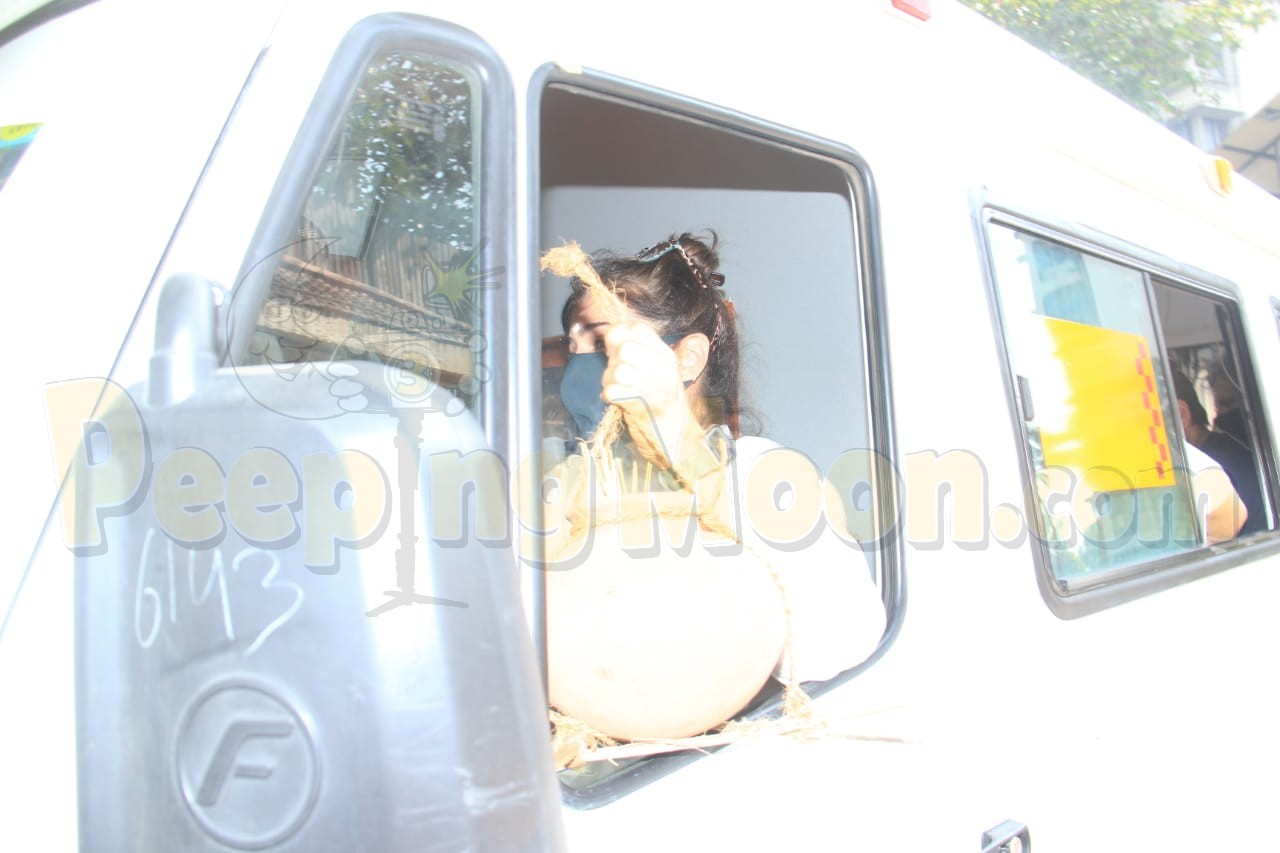 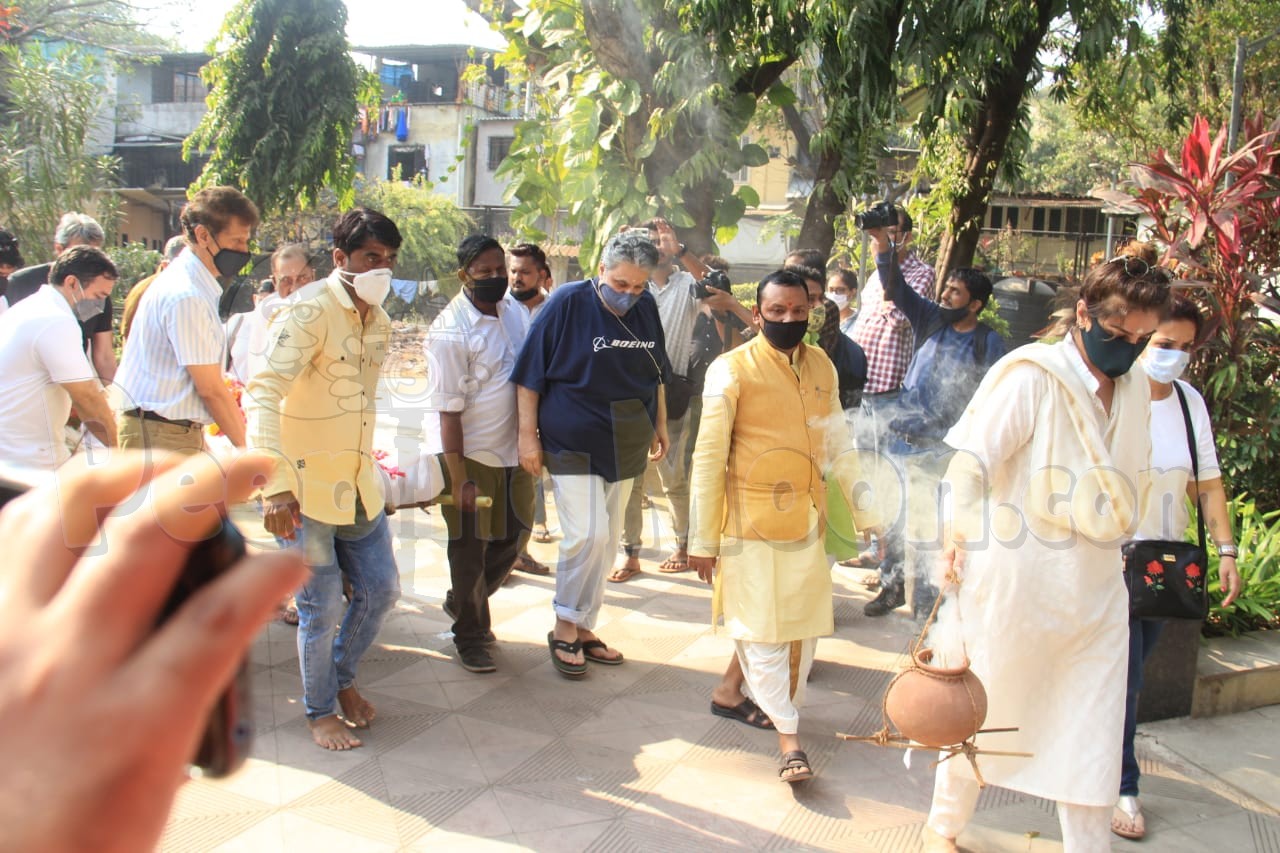 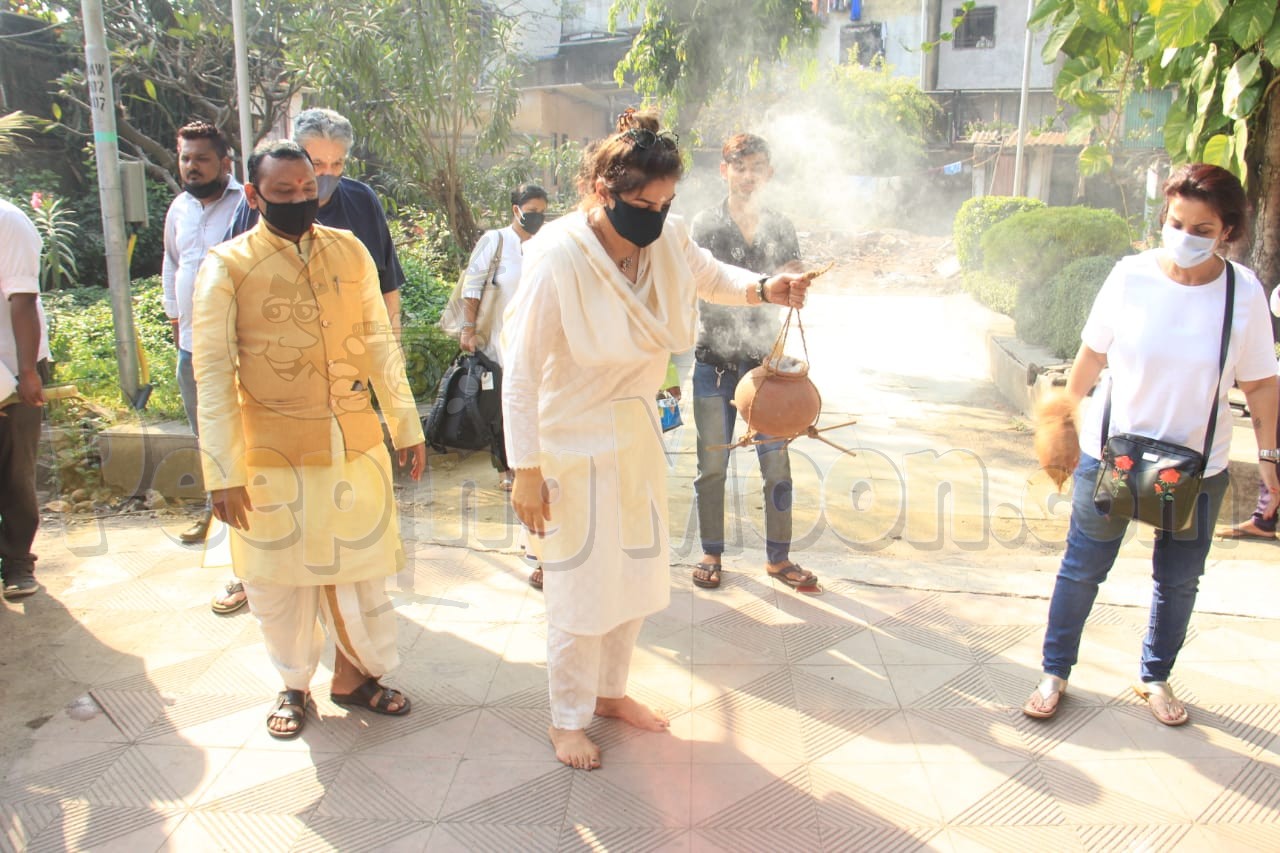 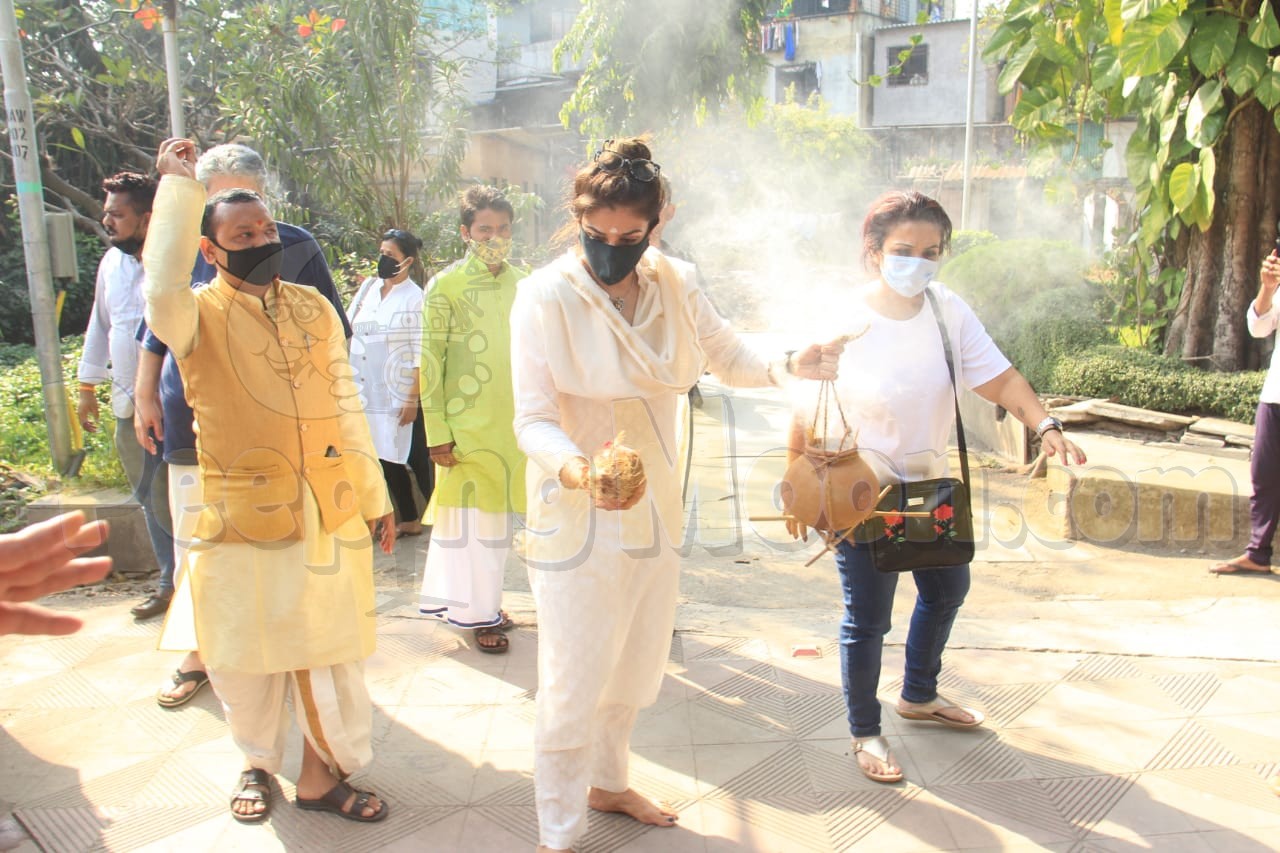 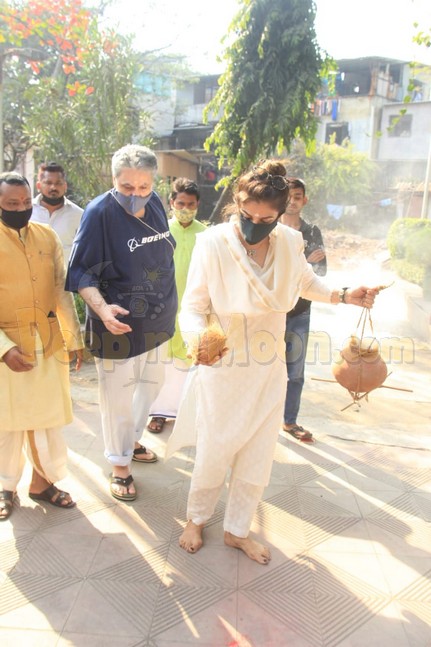 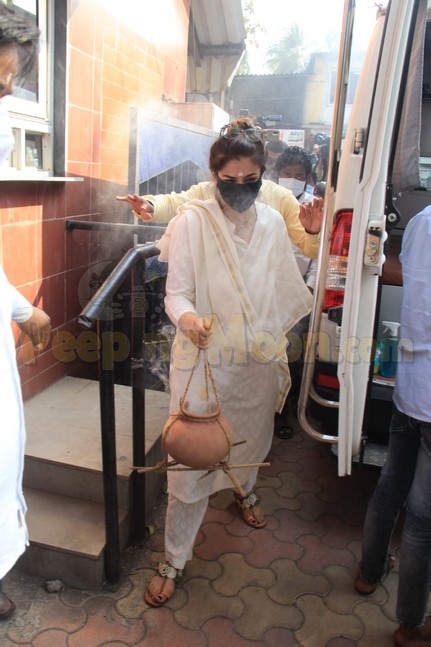 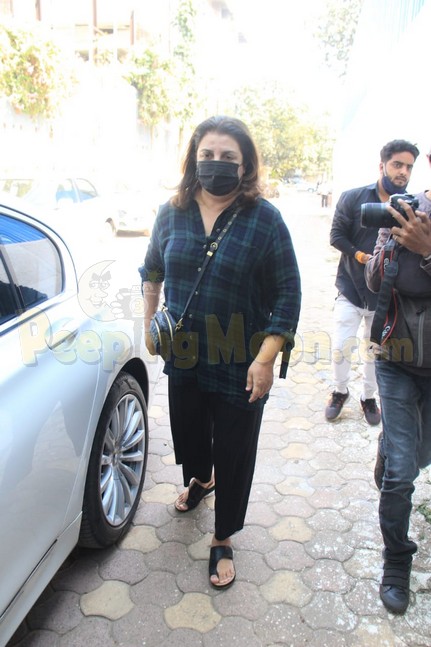 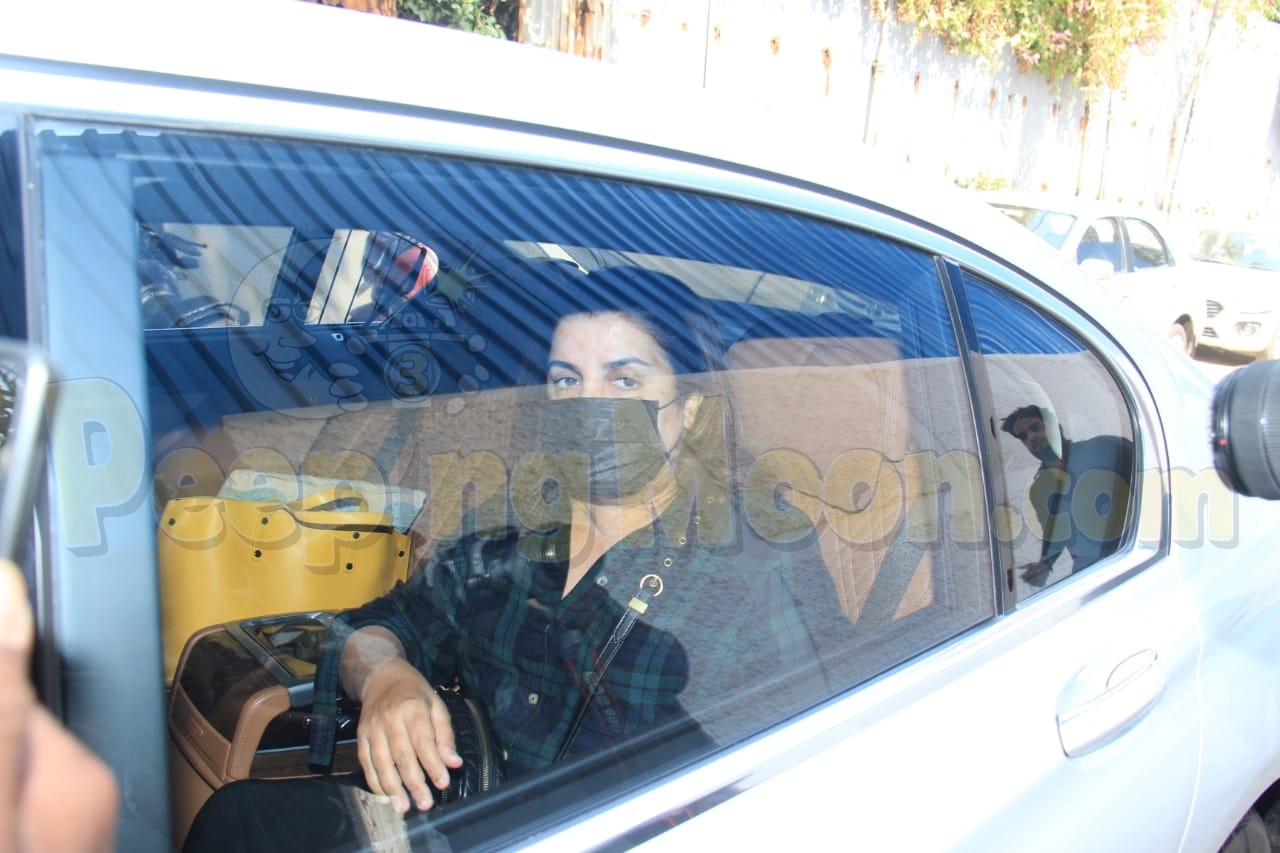 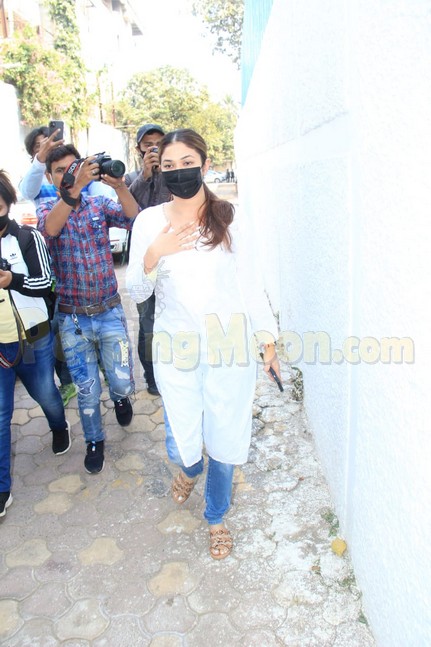 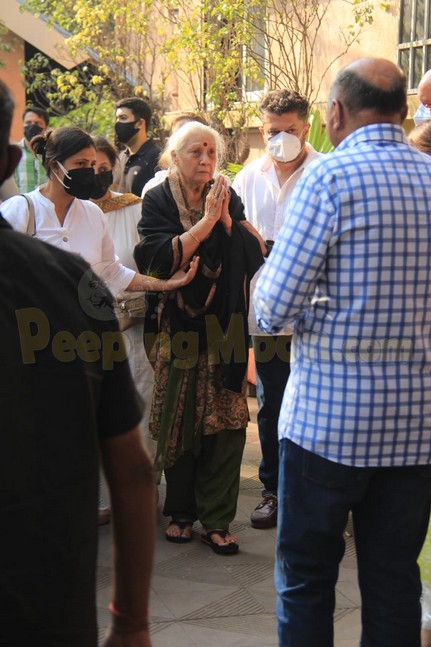 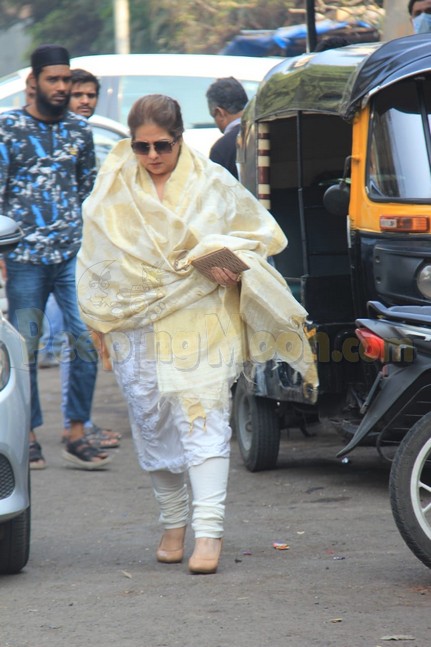 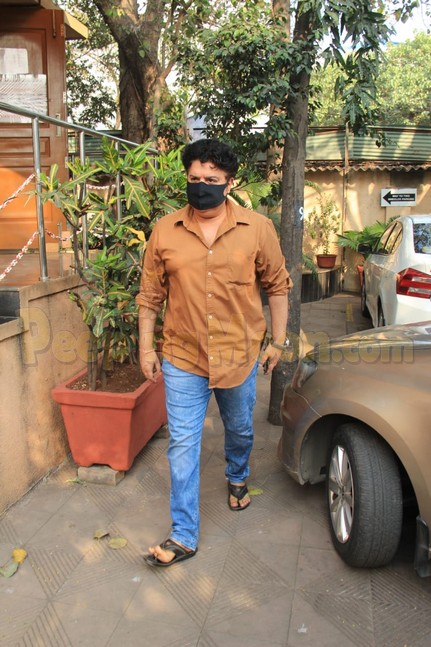 Raveena took to social media to mourn her father’s passing and shared a collage of pictures. She wrote, “You will always walk with me, I will always be you, I’m never letting go. Love you papa.

You will always walk with me , I will always be you, I’m never letting go. Love you papa. pic.twitter.com/y7ipML09hO

Ravi Tandon has been a part of a number of 1970s and 80s movies. These included Anhonee, Khel Khel Mein, Majboor, Khuddar and Zindagi.