Hina Khan is all set to walk the Cannes Film Festival red carpet once again for her film Country of Blind after making a smashing debut in 2019 for her debut film Lines. She was clicked at Mumbai airport today as she left for 75th Cannes Film Festival.

After Deepika Padukone, Hina Khan spotted leaving for the Cannes Film Festival.  Hina was spotted gushing in a lavender co-ord set at the airport. She completed her look with sunglasses and sneakers.

RECOMMENDED READ: Hina Khan to once again walk Cannes Film Festival red carpet for her film 'Country of Blind' after her 2019 smashing debut 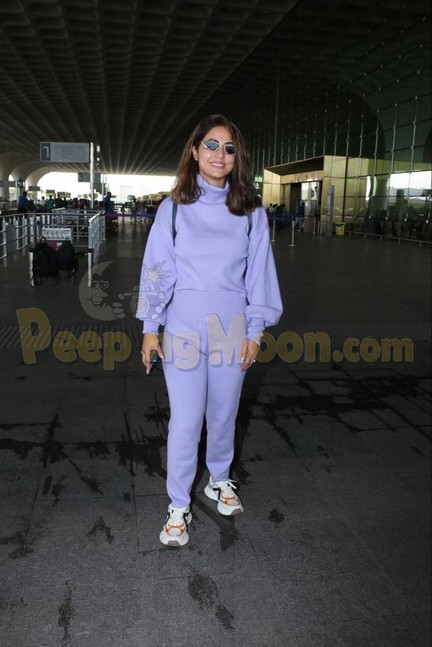 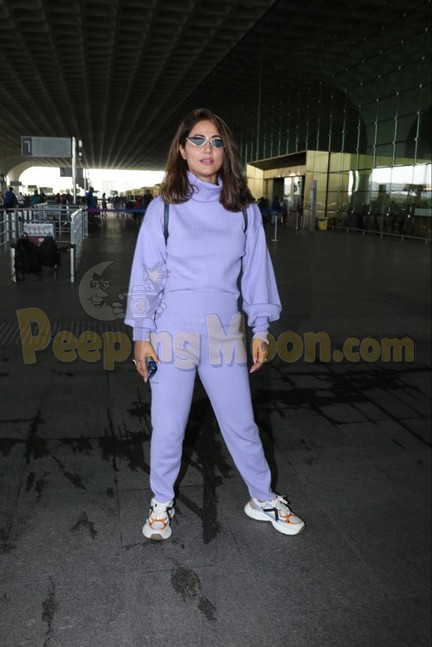 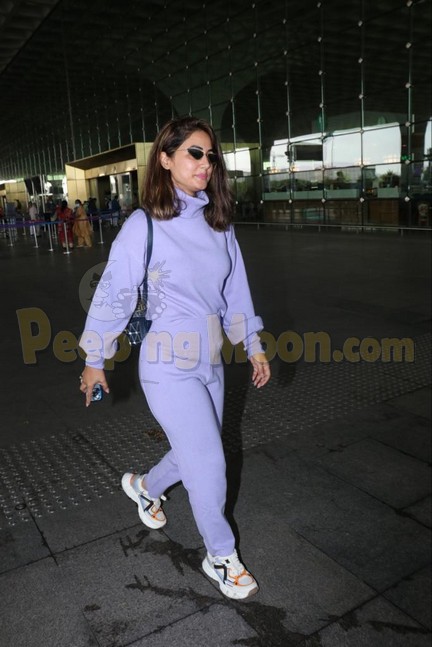 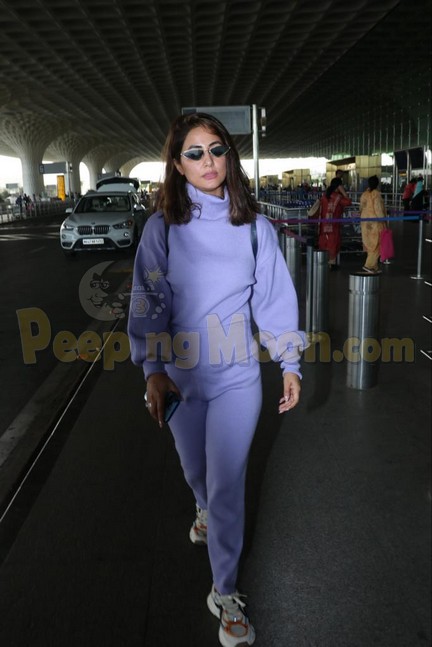 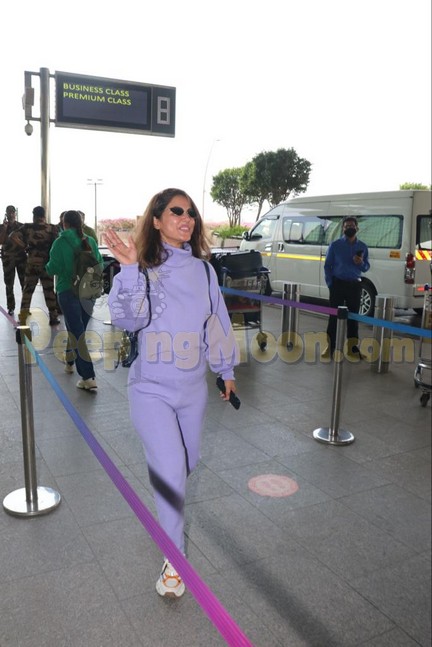 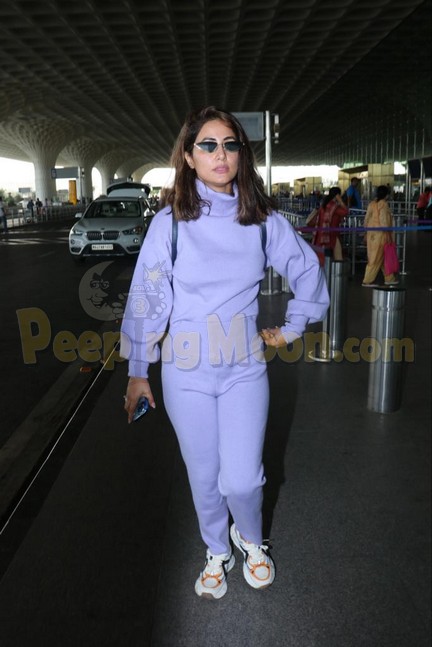 Following her smashing debut, we can’t wait to see her looks on the carpet.

Janhvi Kapoor, Ananya Panday and Shanaya Kapoor glam up for a dinner d