Filmmaker Karan Johar celebrated his 50th birthday on Wednesday. On this occasion, he hosted a grand party for all his industry colleagues. It was a starry night with the biggest names from the film industry in attendance.

Salman Khan made an entry late in the night. 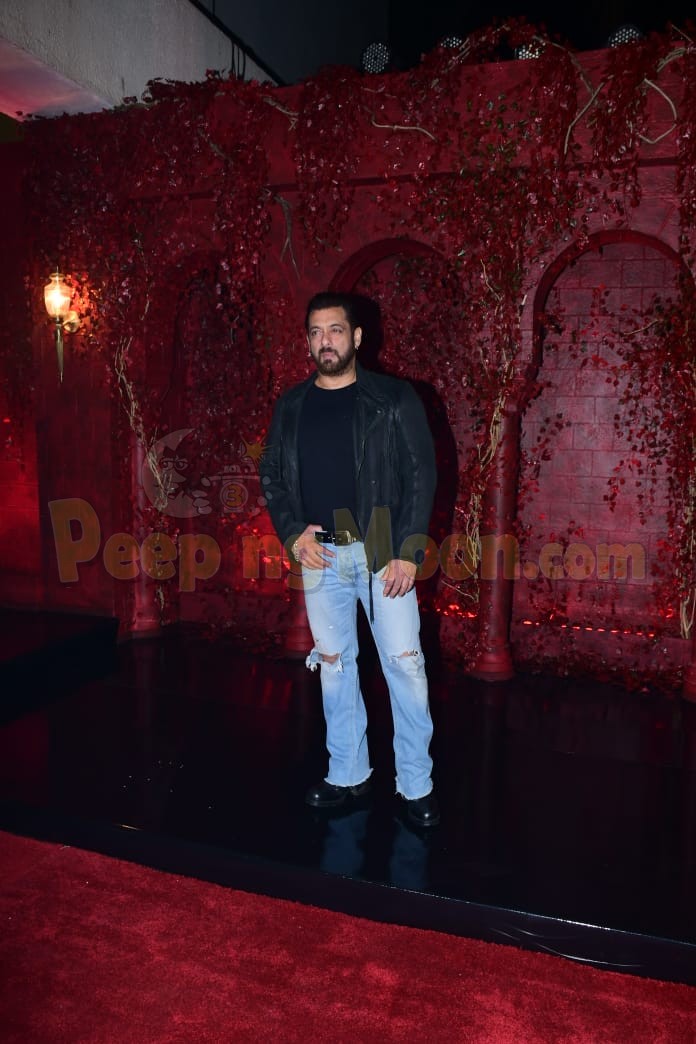 The superstar kept it casual as he attended the bash. 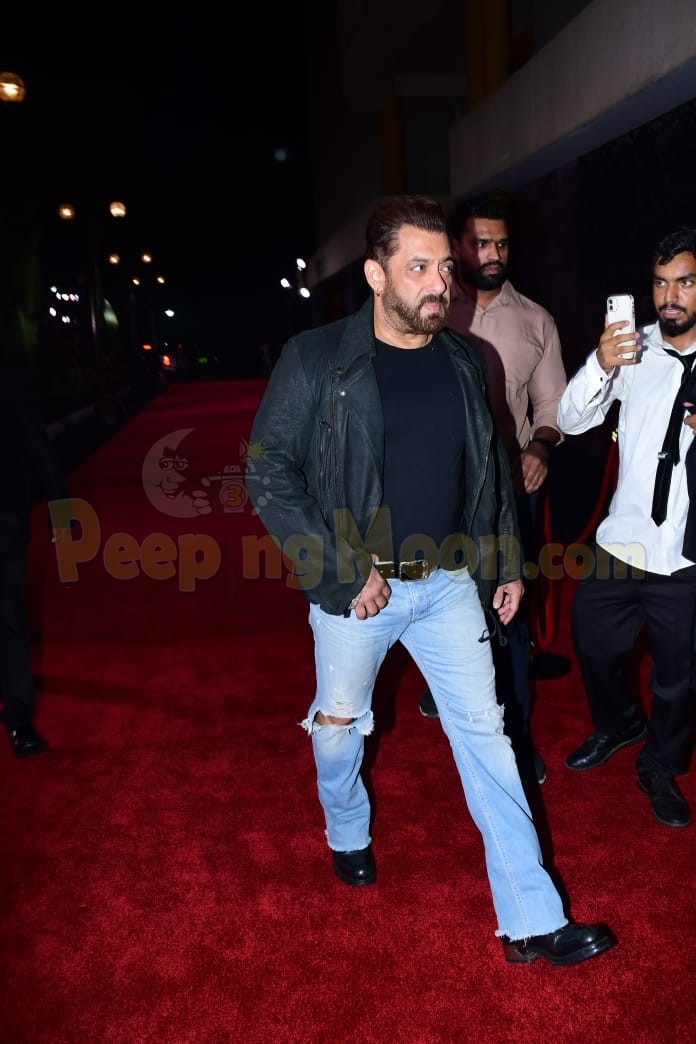 He was dressed in jeans, a T-Shirt and a jacket.

Anushka Sharma was among the best-dressed celebrities. 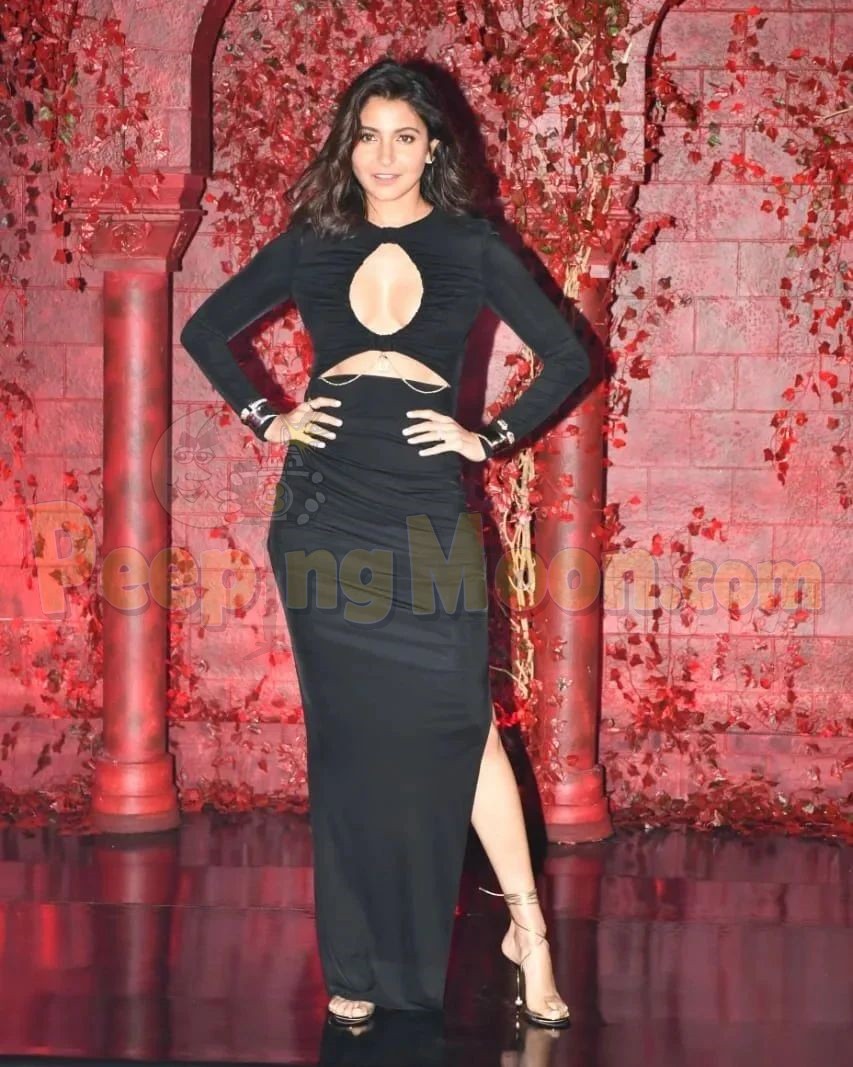 The yummy mummy opted for a bold, black dress. 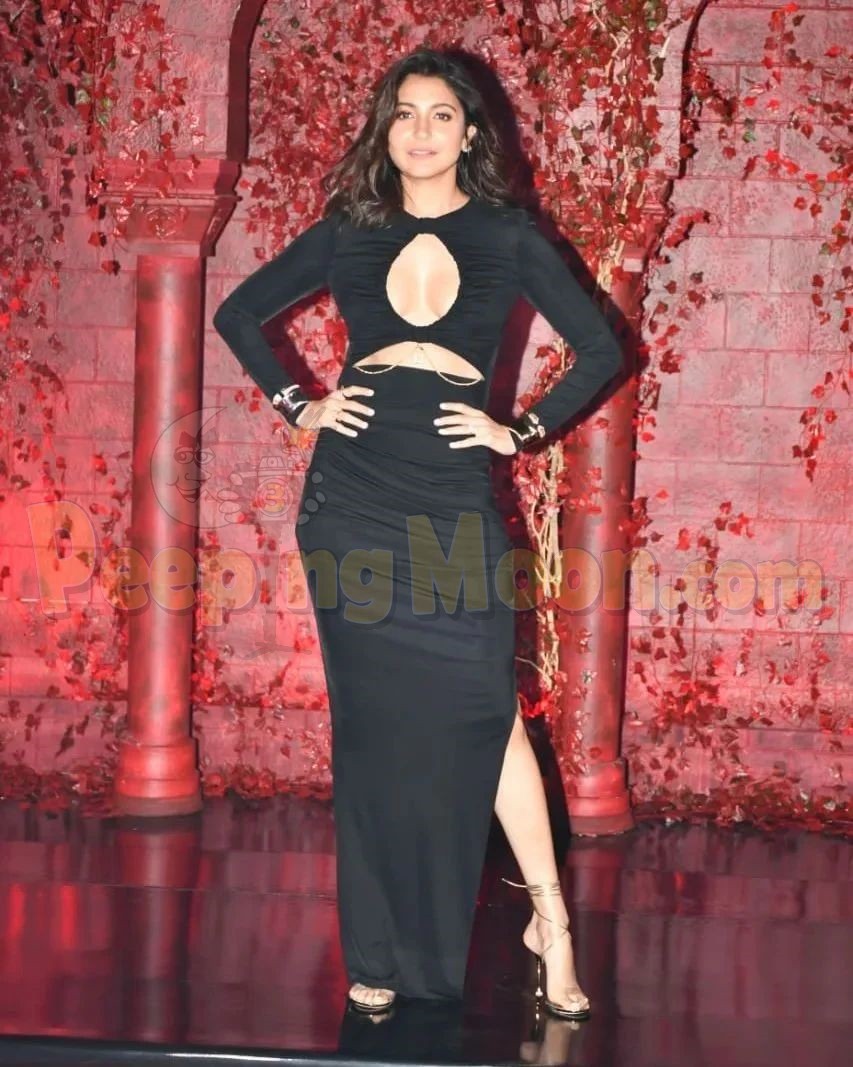 She upped the glam with her style quotient. 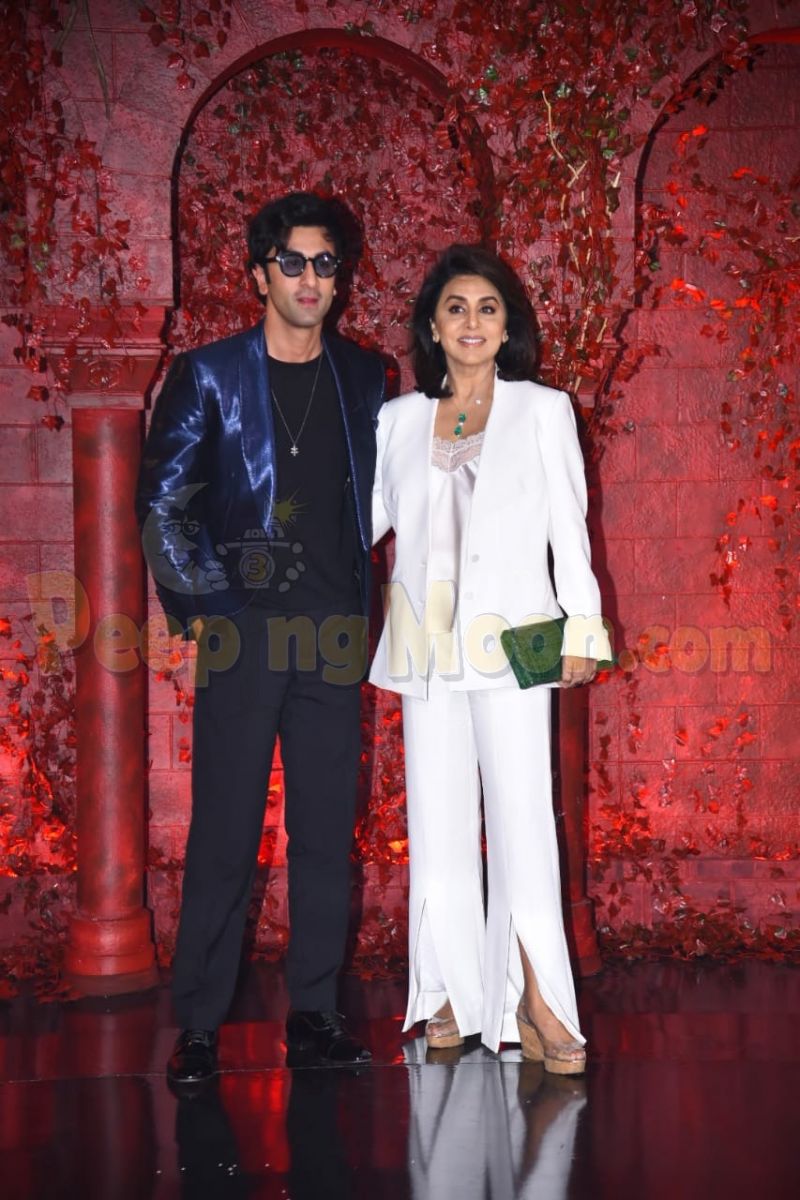 Neetu, who is gearing up for the release of Jug Jugg Jeeyo, did the signature pose with Ranbir. 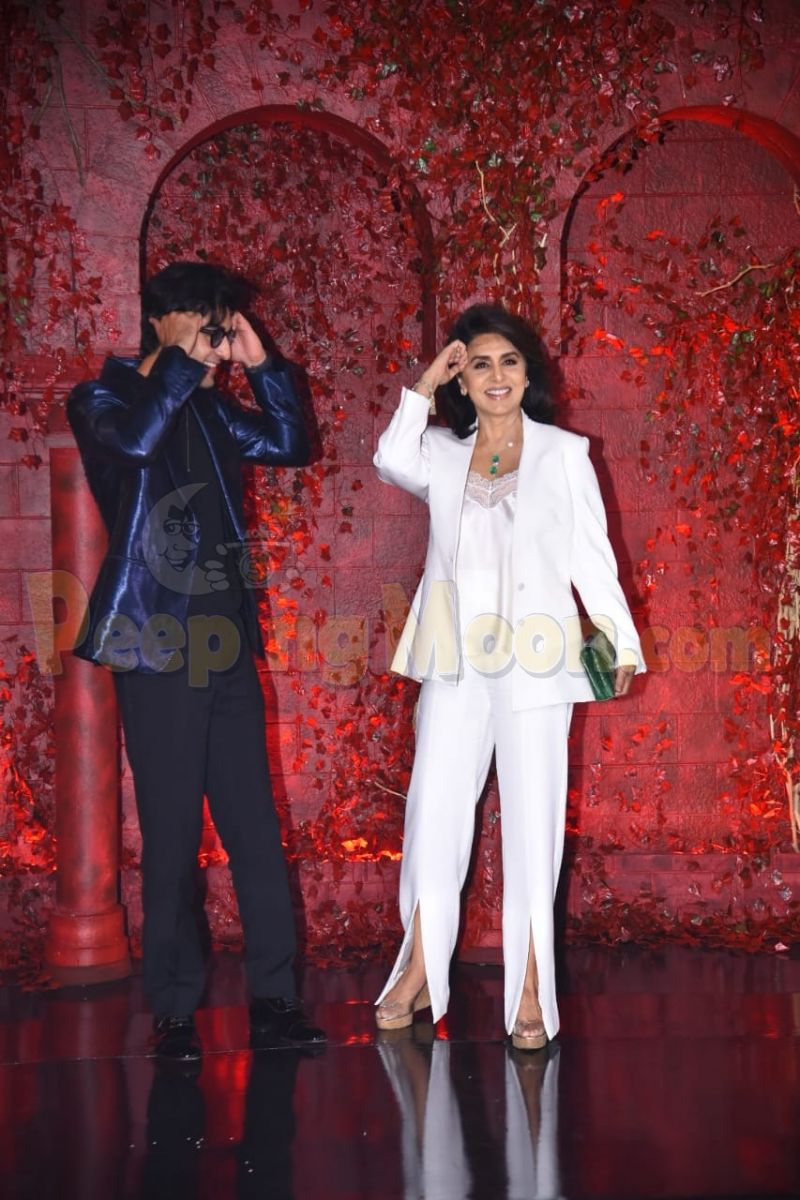 Ranbir wore black pants, a T-Shirt and a blingy jacket.