Filmmaker Karan Johar celebrated his 50th birthday on Wednesday. On this occasion, he hosted a grand party for all his industry colleagues. It was a starry night with the biggest names from the film industry in attendance. 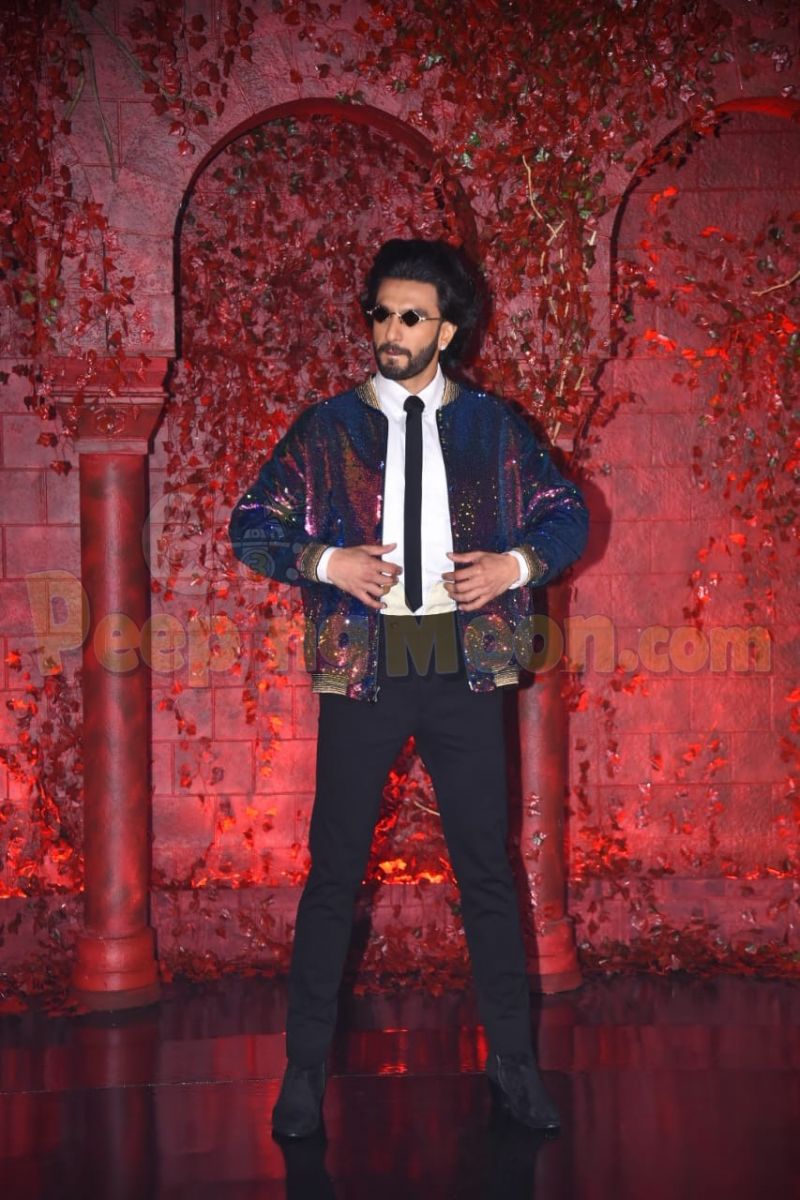 In his own quirky element, the actor opted for a blingy attire. 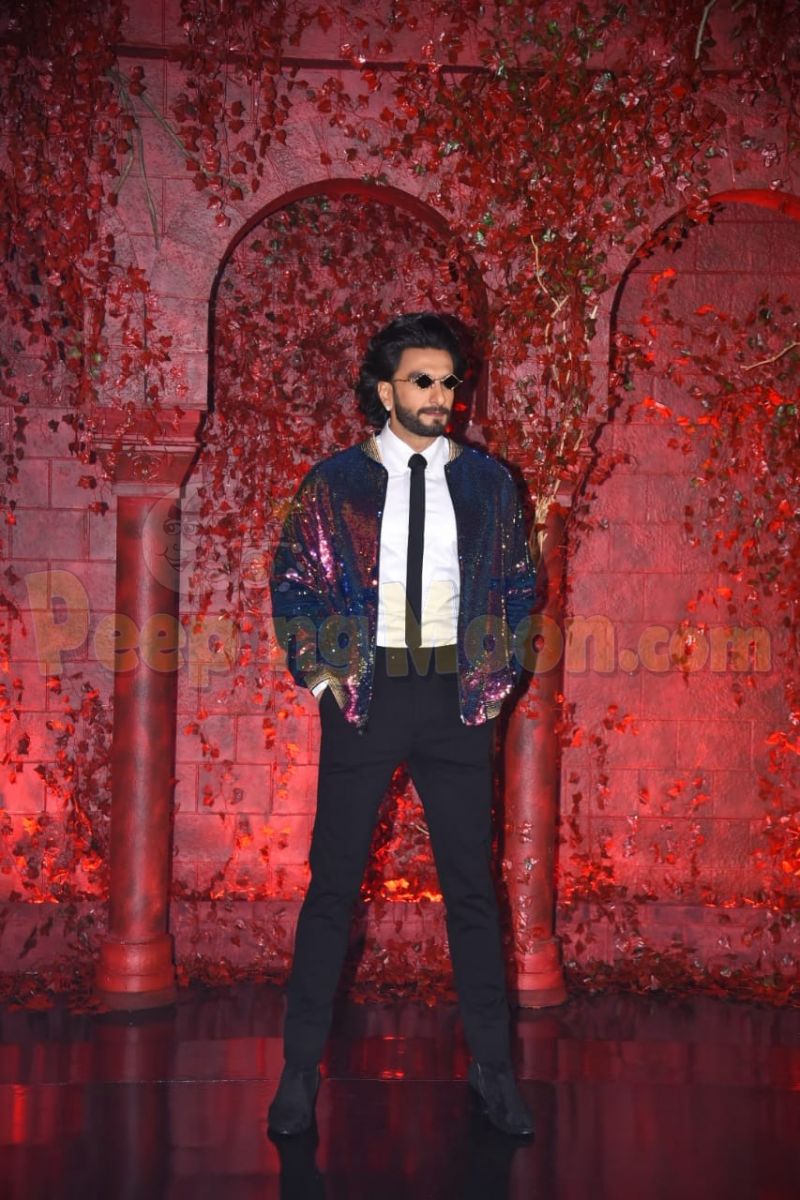 His outfit was styled with a pair of funky sunglasses. Take a look at some of his fun pictures: 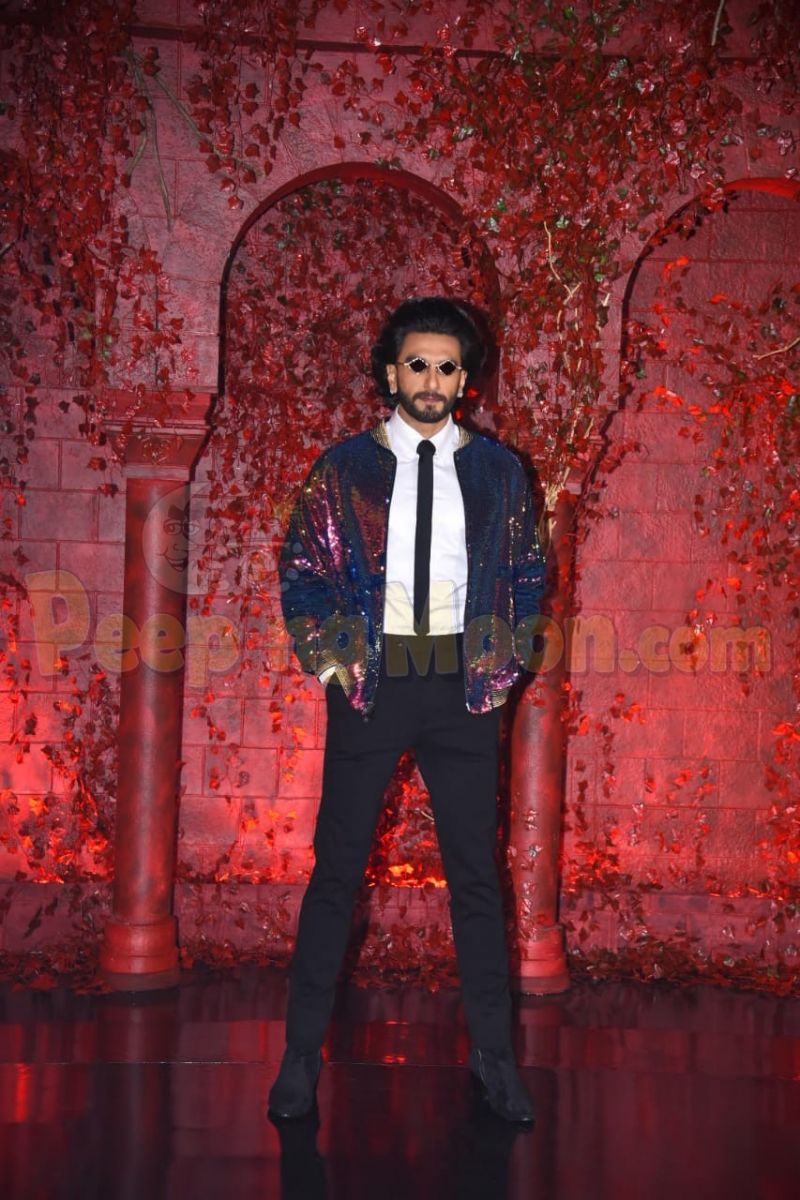 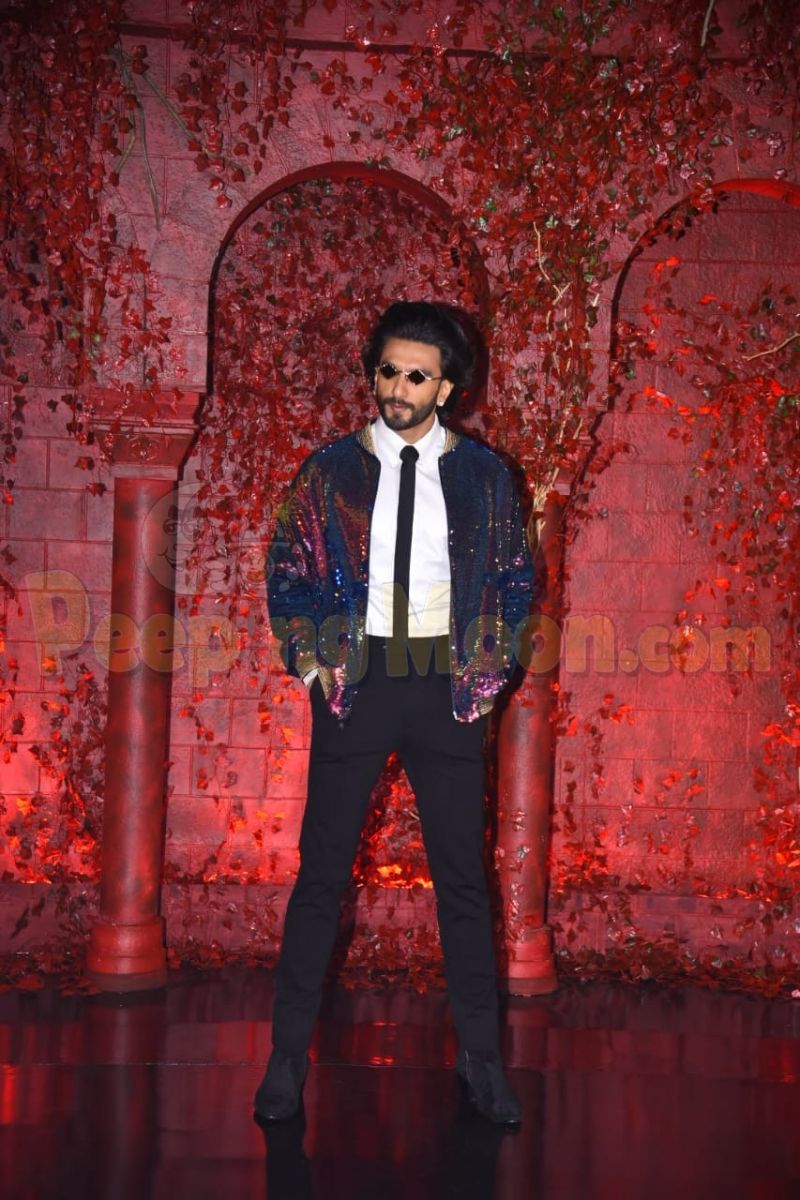 Vijay Deverakonda was at the party. 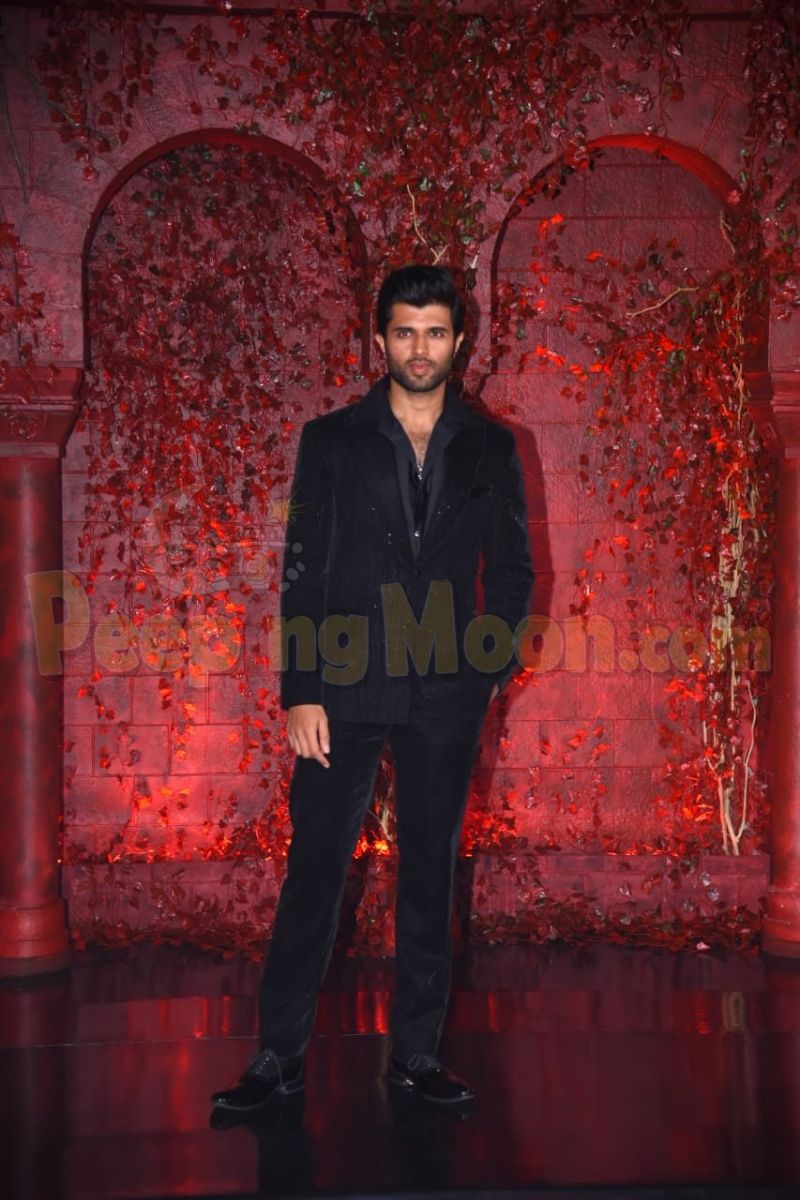 He wore a black suit to the do. The actor, who worked with Karan on Liger, posed for the shutterbugs.

Rashmika Mandanna attended the party too.

The pretty actress wore black to the do.

Aryan Khan filled in for his father Shah Rukh Khan who seemed to have skipped the party.

He looked handsome in black.