Renowned producer Dinesh Vijan's sister Pooja Vijan tied the knot with Manjot Patheja on May 27 at a Gurudwara. The couple hosted their wedding party at the Taj Colaba hotel in Mumbai on Saturday. Several B-Town stars were in attendance.

Kartik Aaryan, who is enjoying the success of his recent film Bhool Bhulaiyaa 2, attended the wedding party. 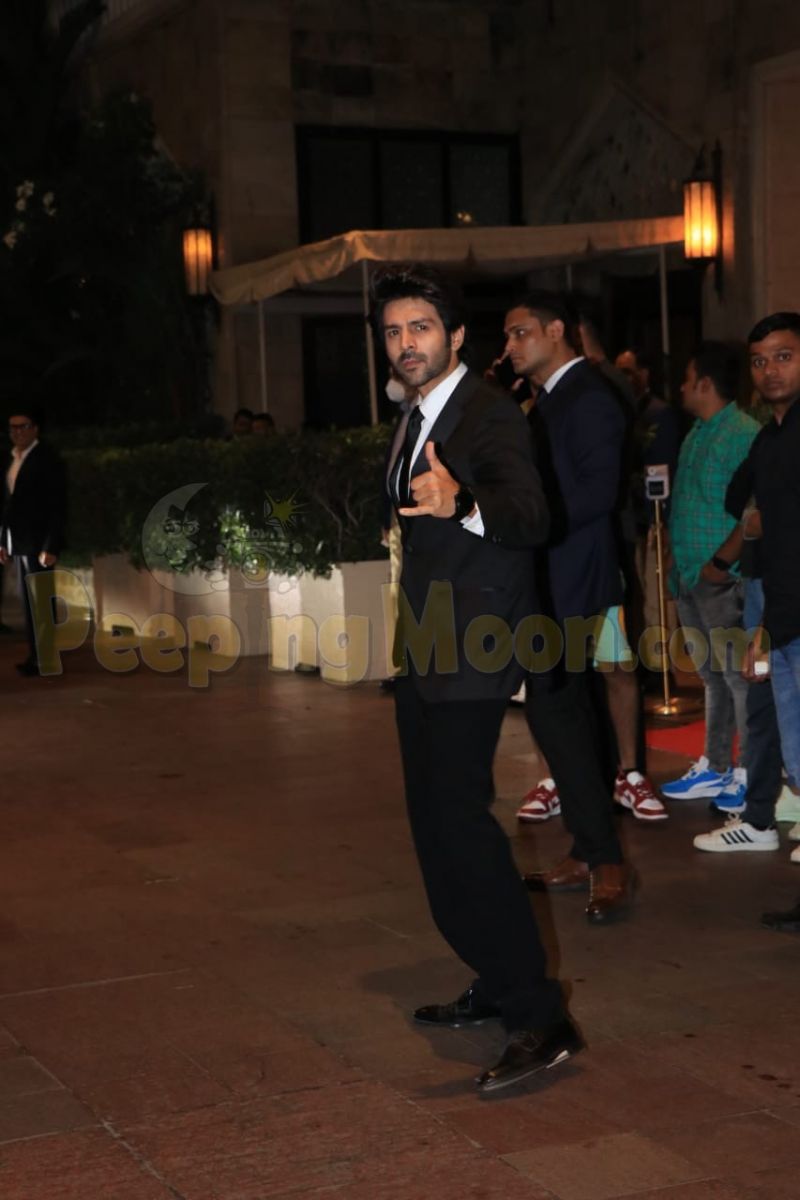 The actor looked dapper in a black suit. 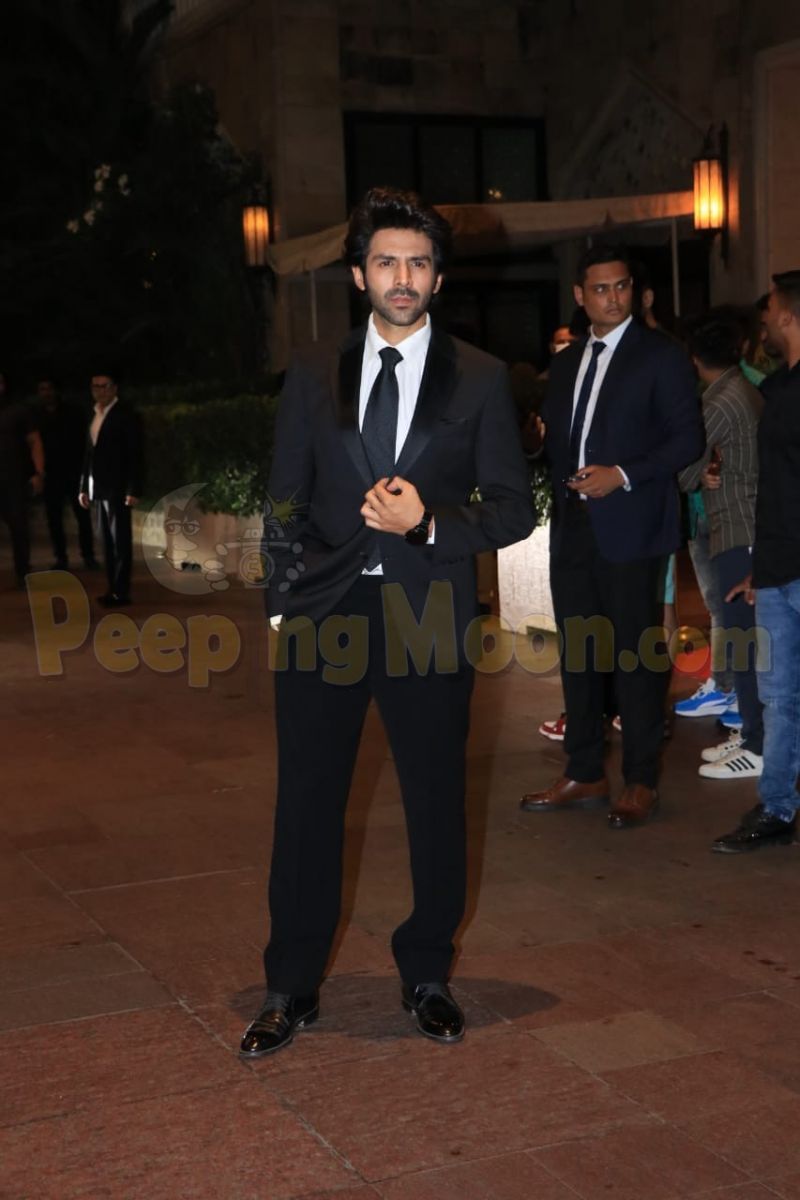 He posed for the shutterbugs. 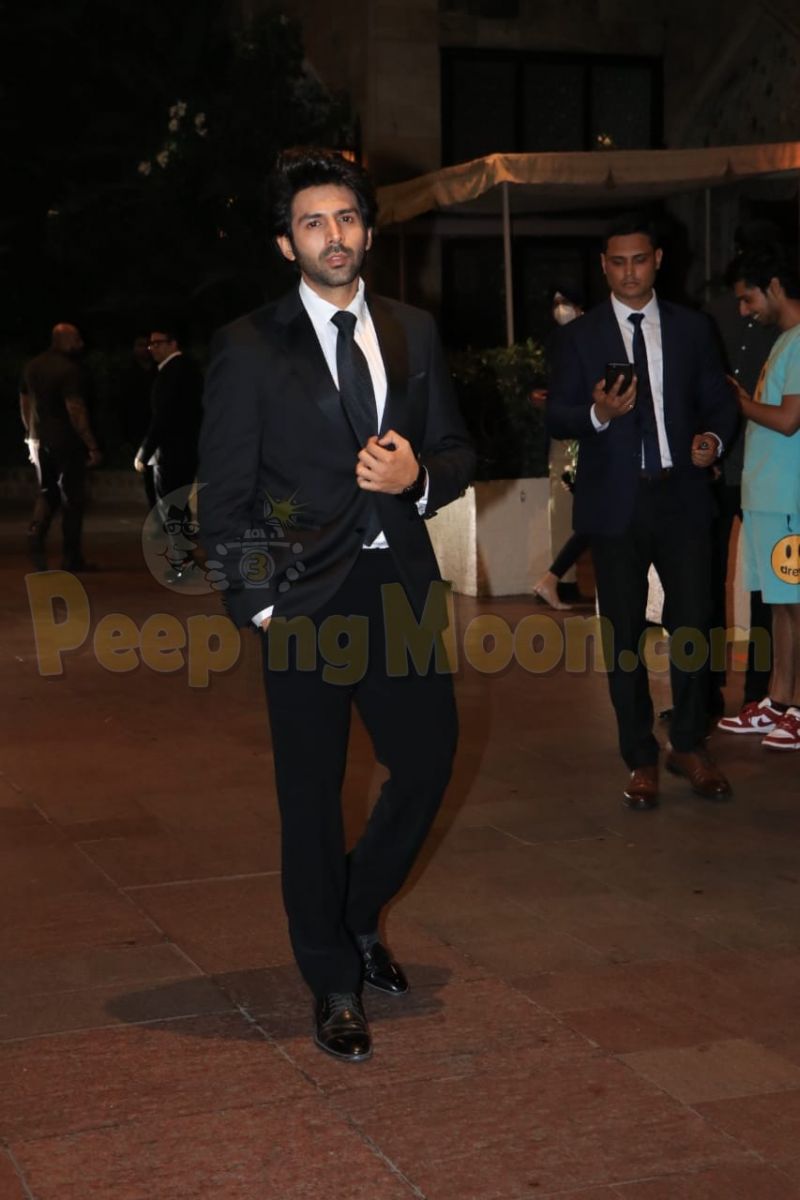 Kartik returned to Mumbai for the party. He was in Kolkata to celebrate the success of Bhool Bhulaiyaa 2 with fans. 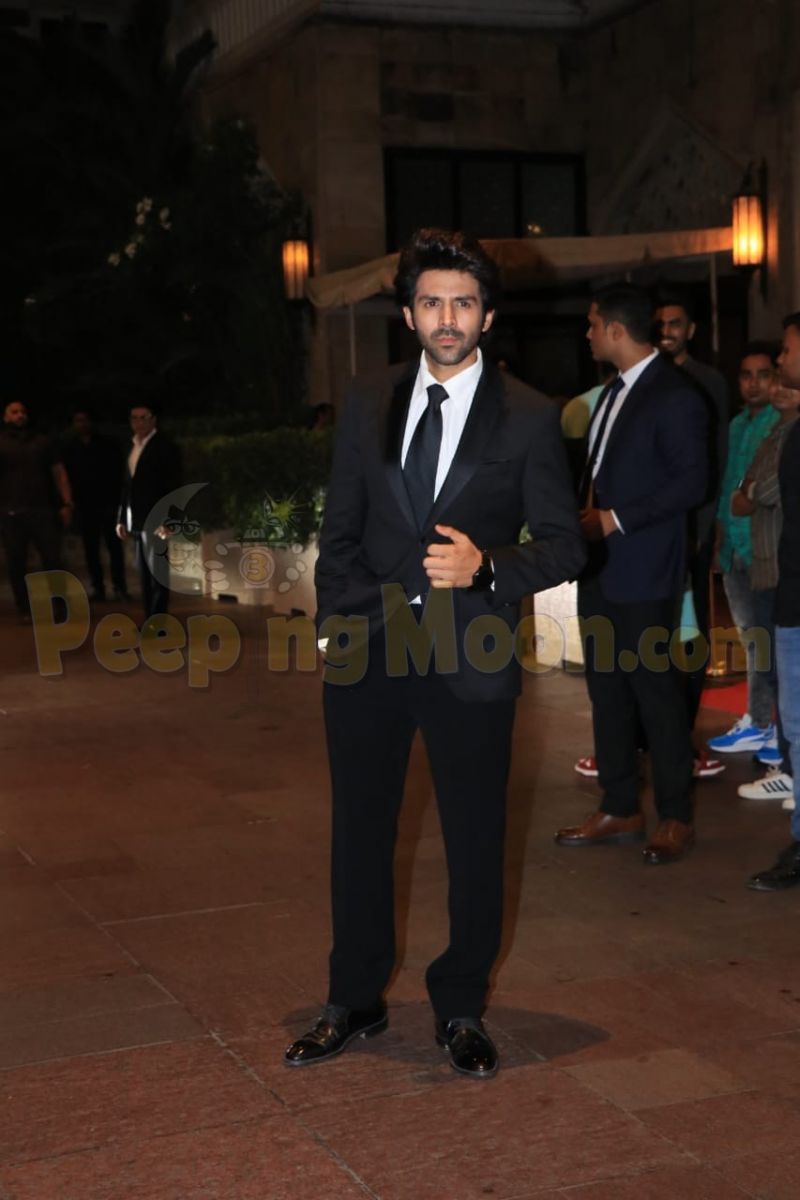 He also launched the male version of Ami Je Tomar.

Kriti Sanon was a sight to behold. 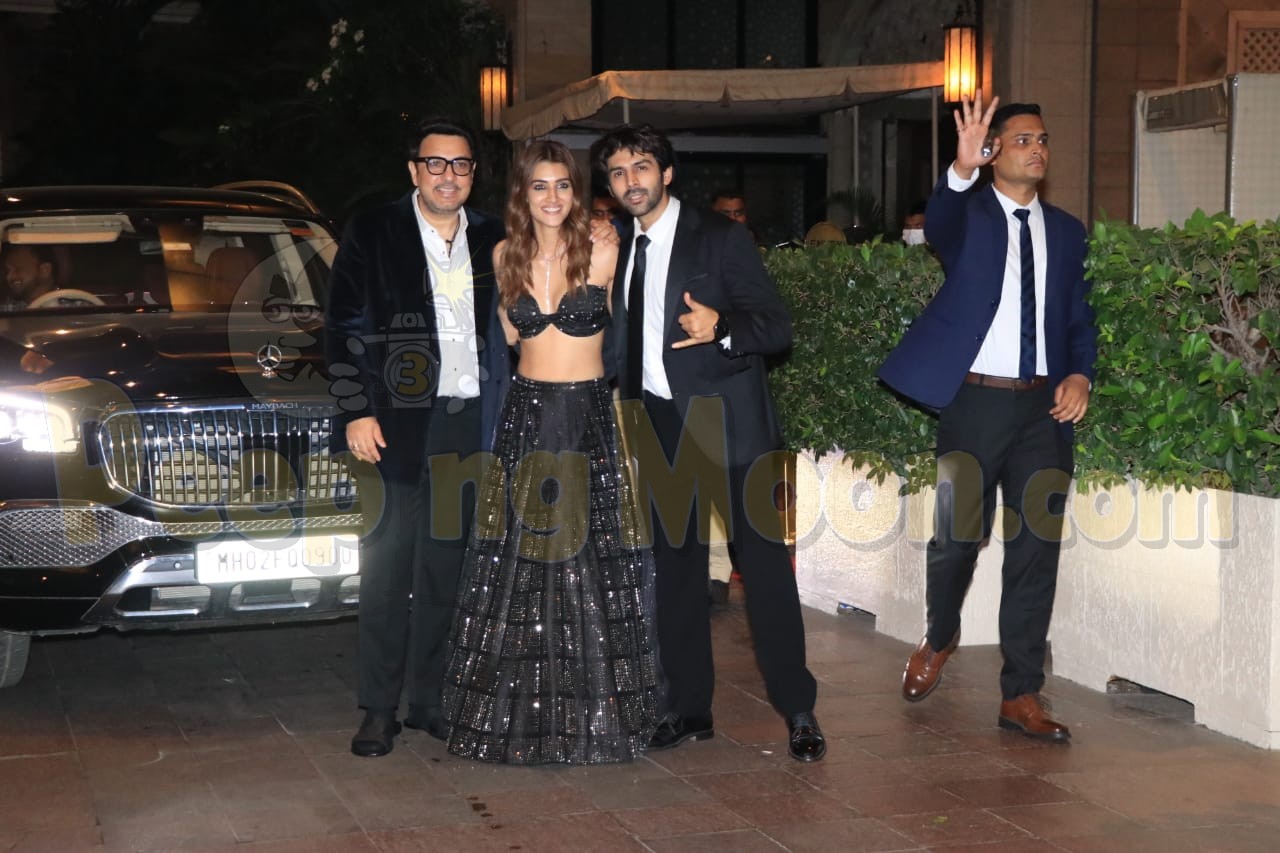 She wore a shimmery black bralette and a skirt. 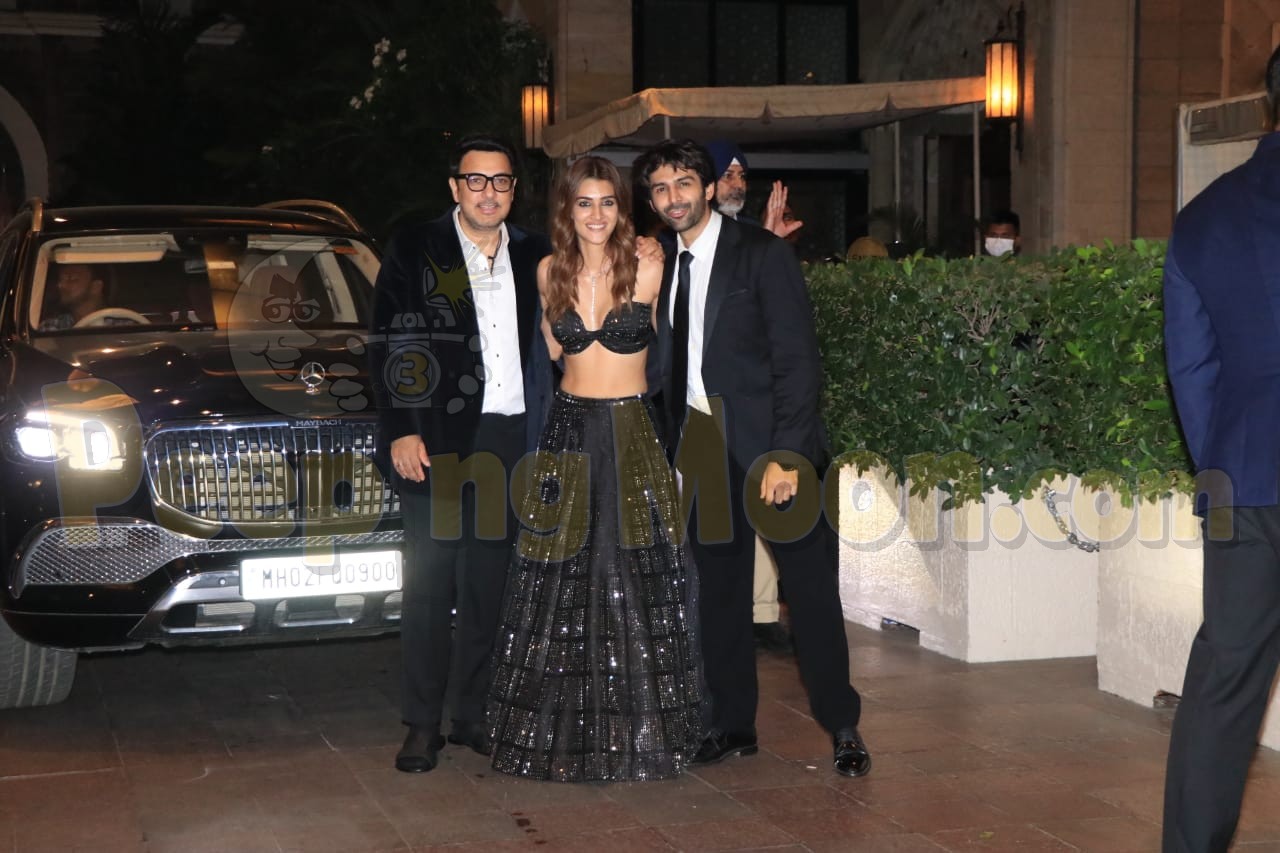 She posed with Kartik and Dinesh. 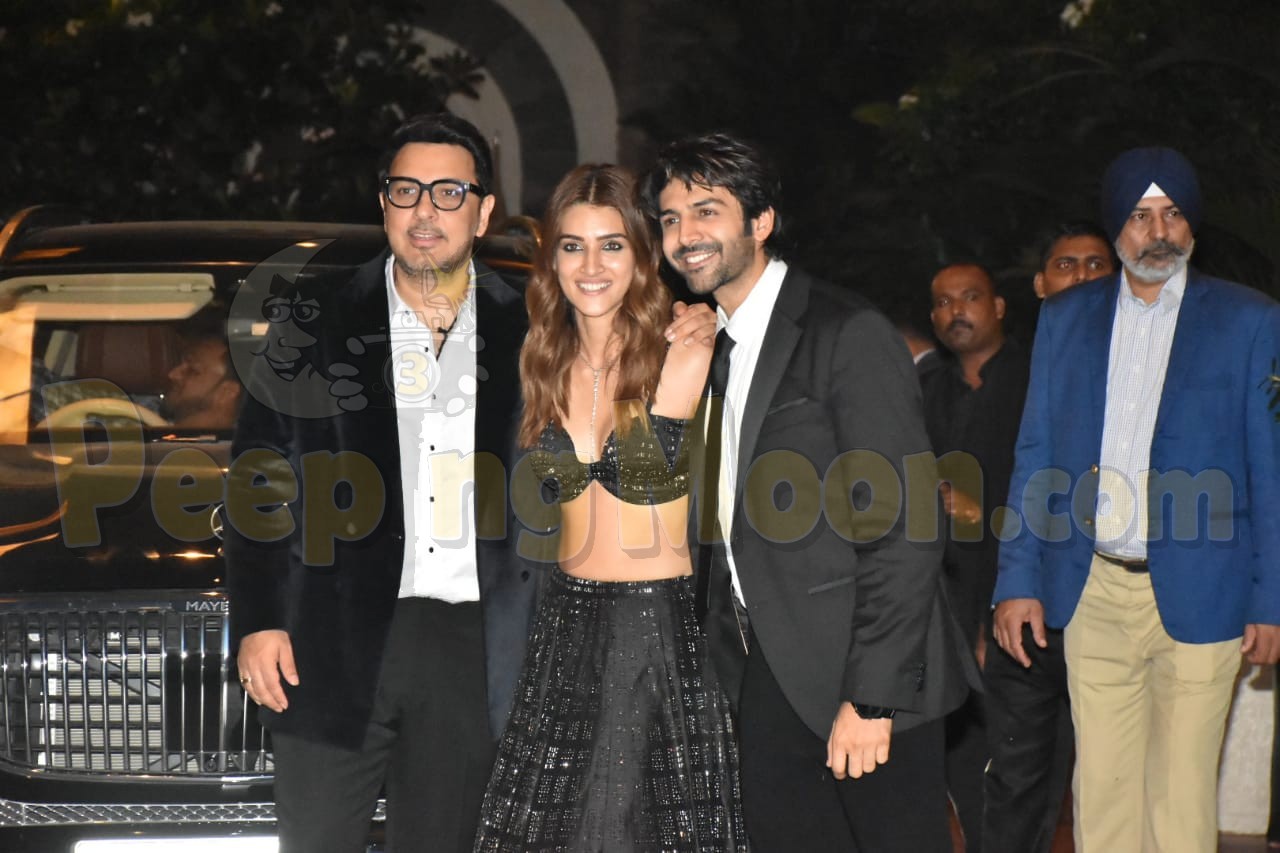 Kriti is working with Kartik on Shehzada.

Vicky Kaushal was seen arriving for the party in his car. 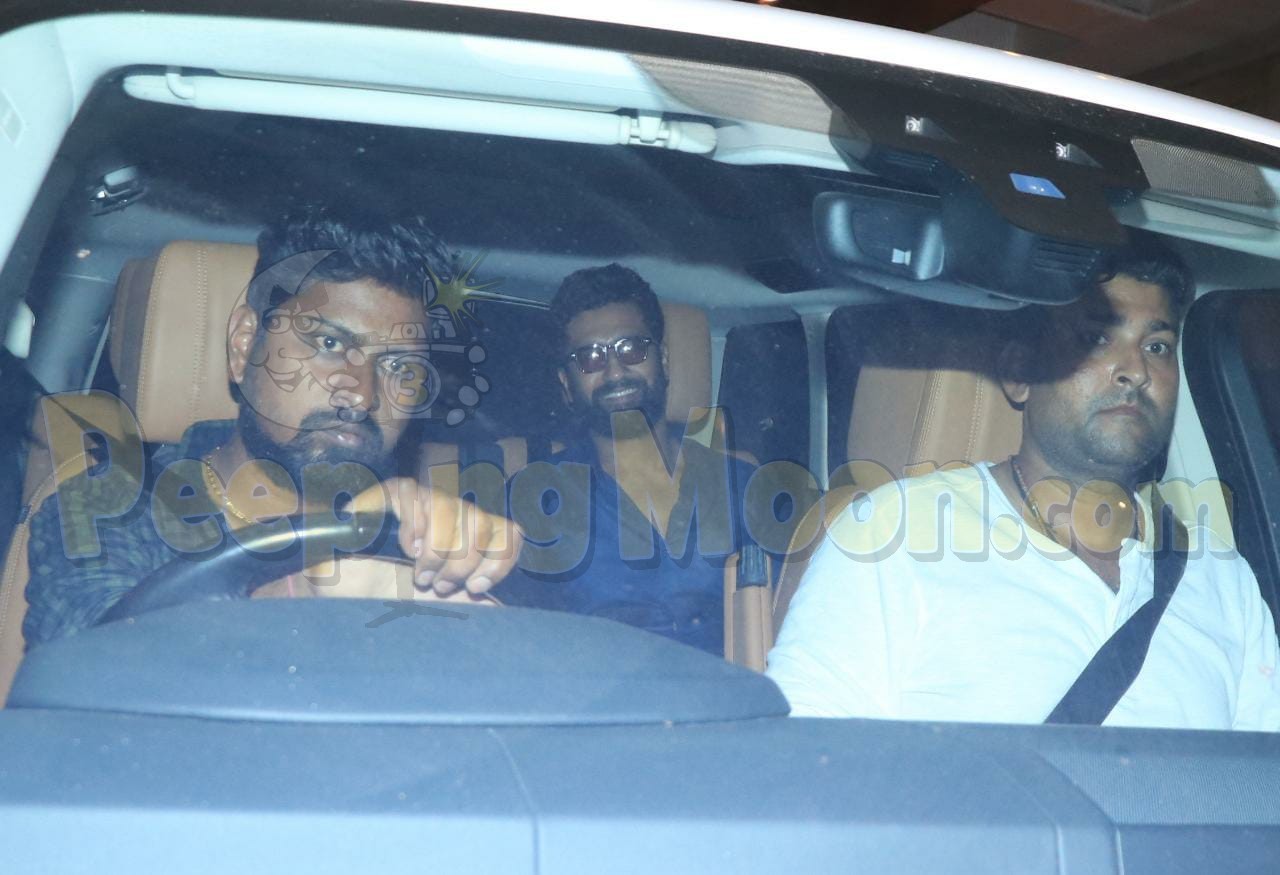 He was seen in a blue outfit. 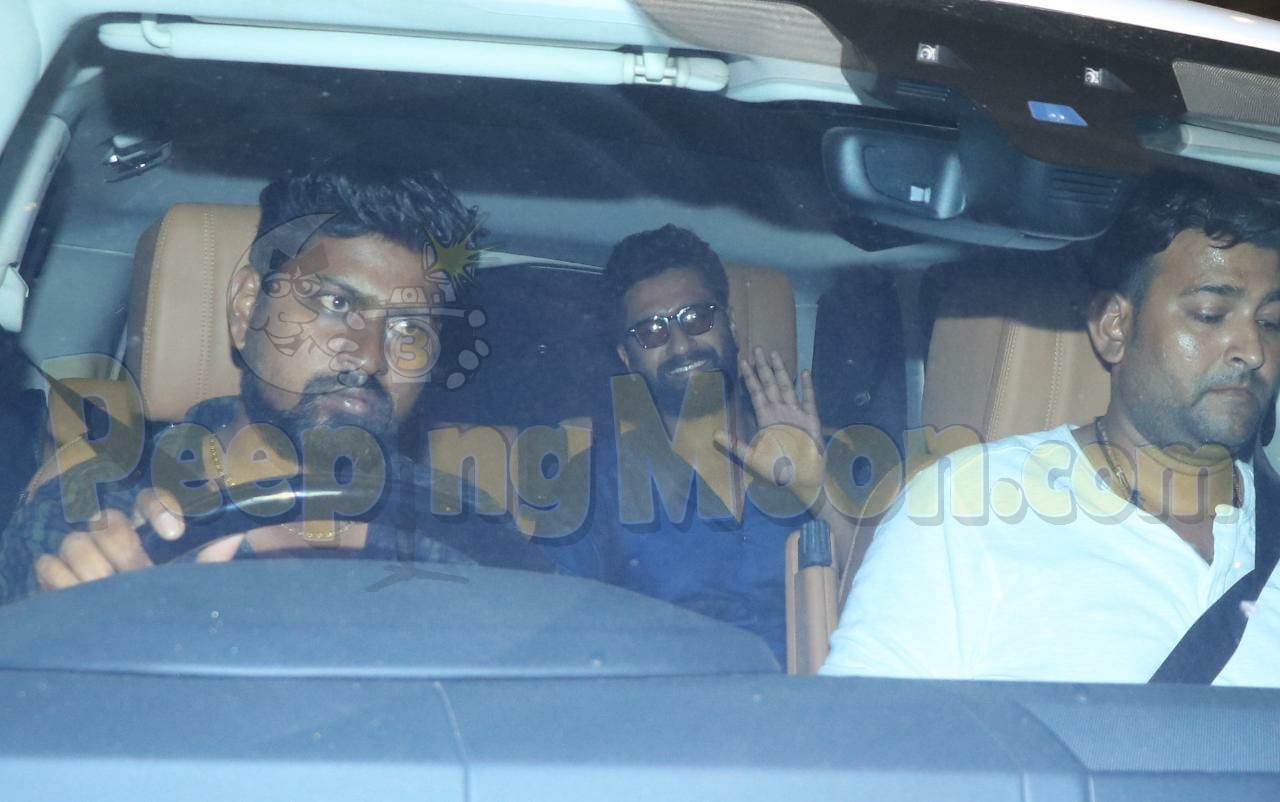 The actor flashed a happy smile for the paparazzi. 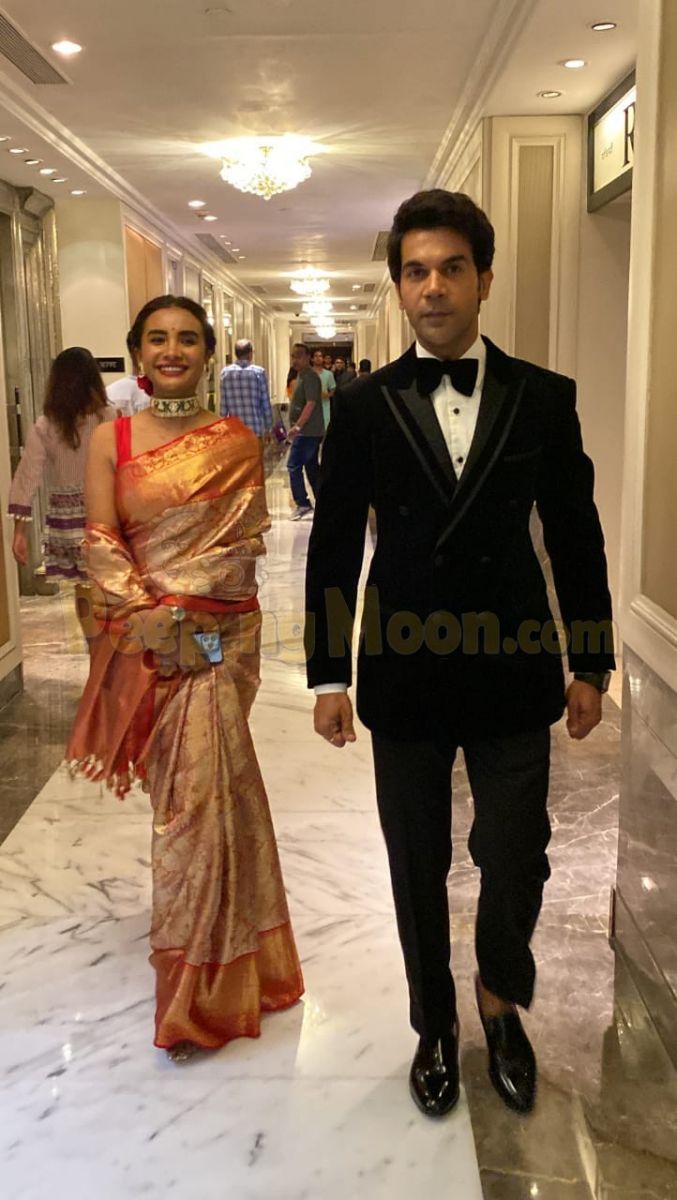 The actress opted for a red and golden silk saree for Pooja's wedding party. Rajkummar wore a black suit. Patralekhaa rounded off her look with a choker. The actor looked dapper in a white shirt. 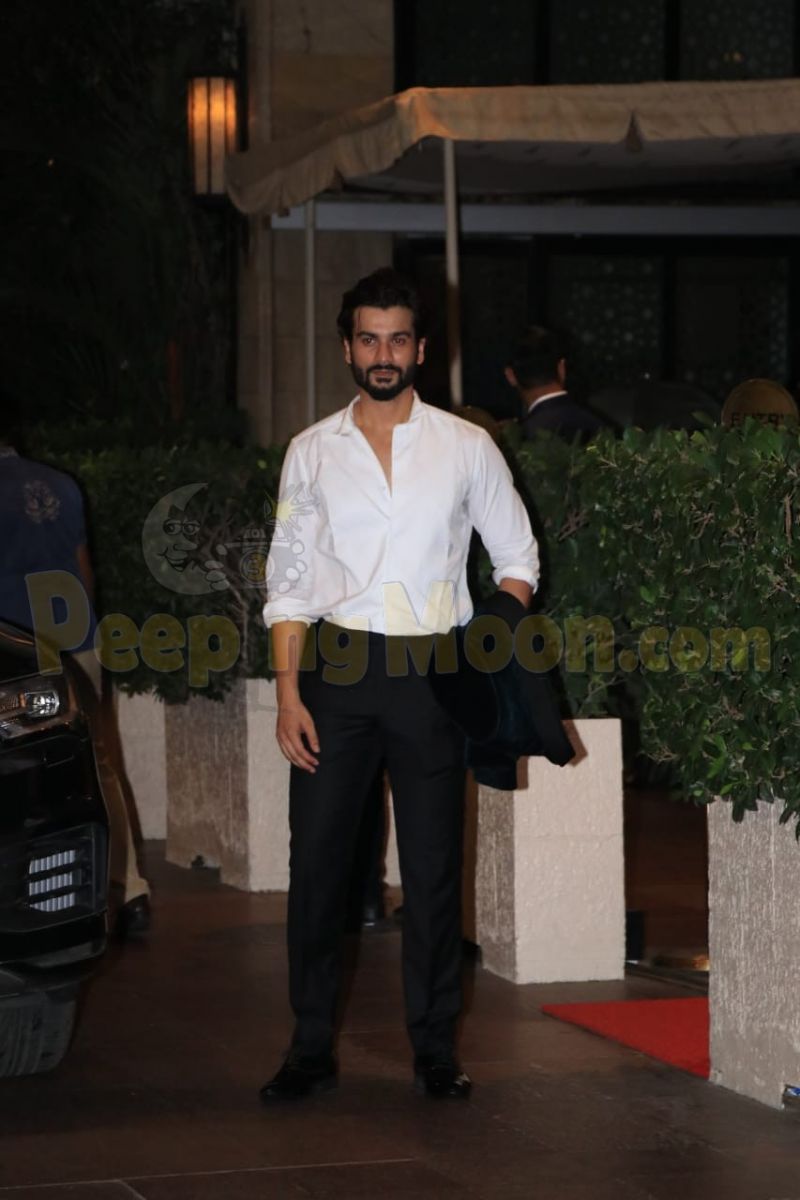 He posed for the cameras happily. The renowned fashion designer flashed a happy smile for the shutterbugs. 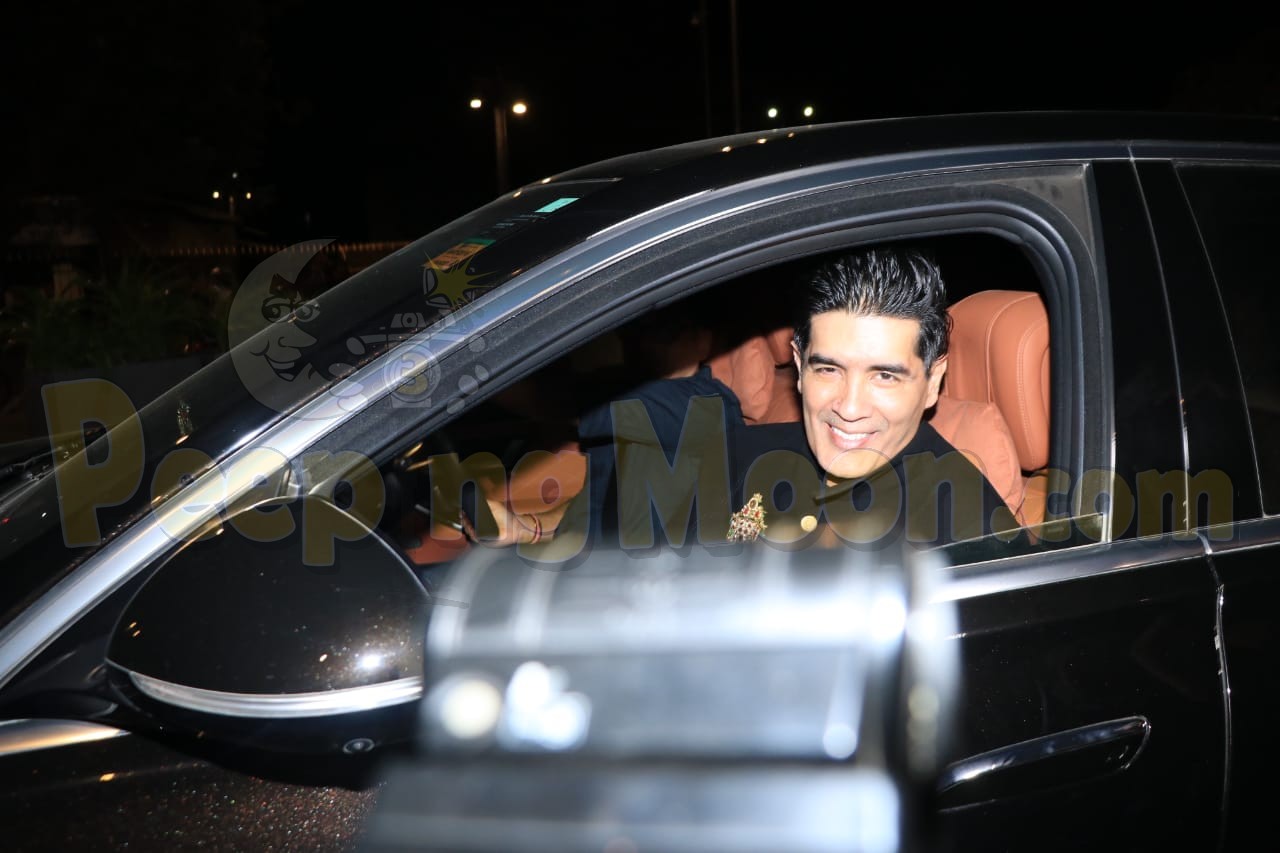 He was seen arriving for the event in his car. 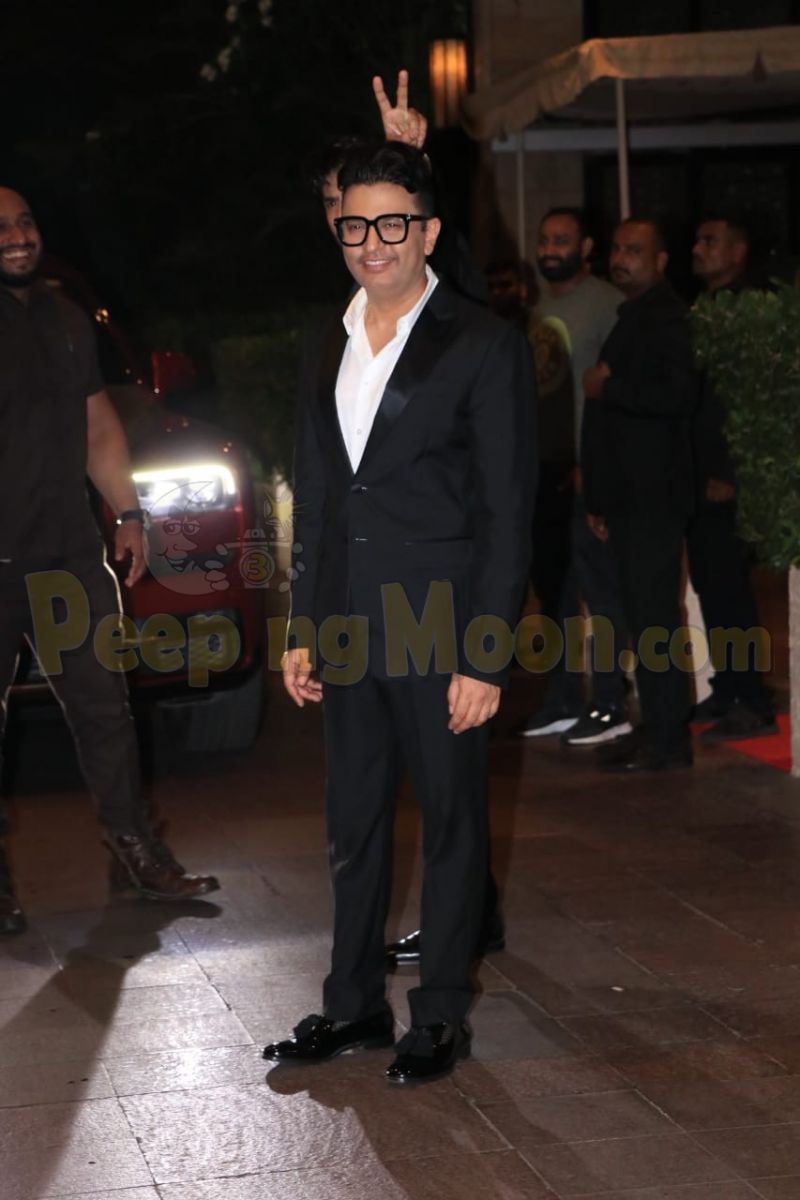 He wore a black suit. The renowned producer is currently enjoying the success of his film Bhool Bhulaiyaa 2. 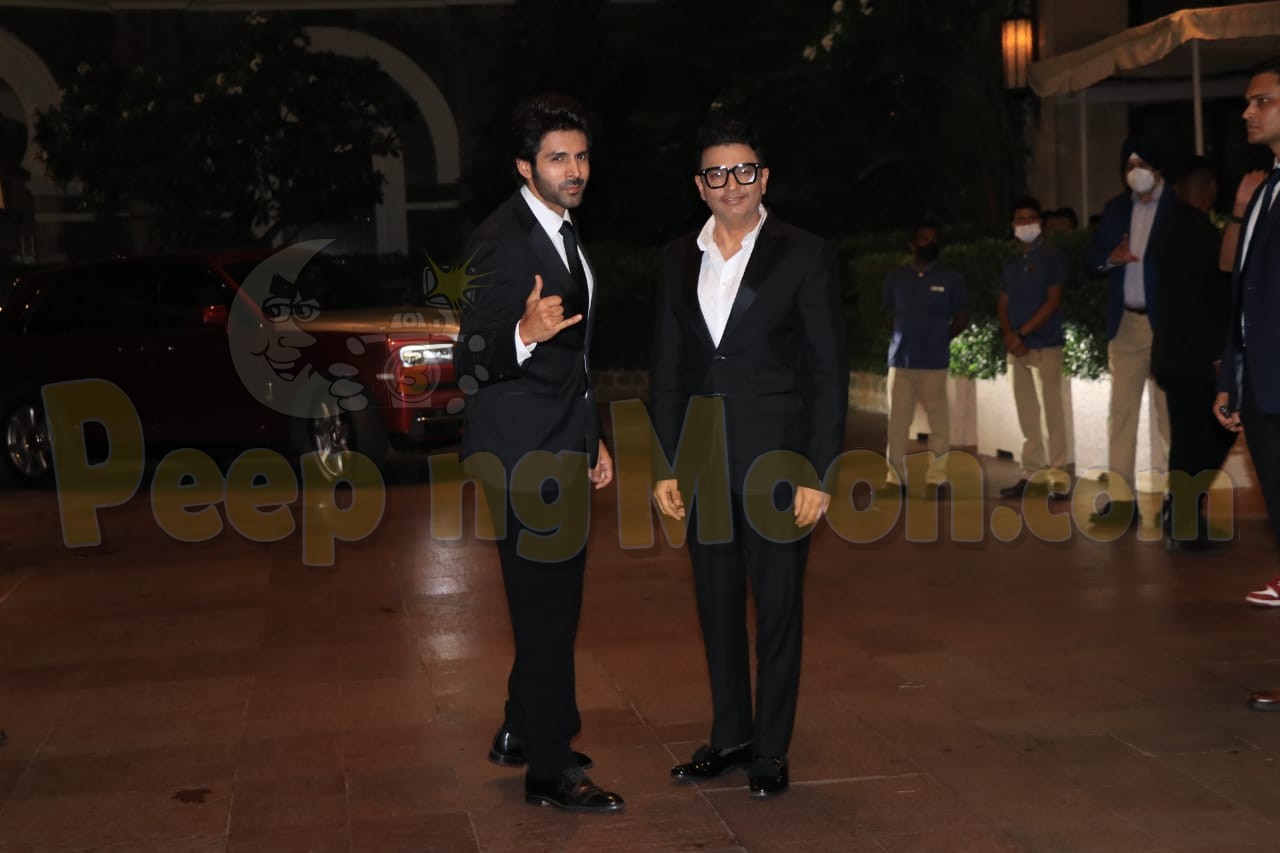 They shared some fun moments too.