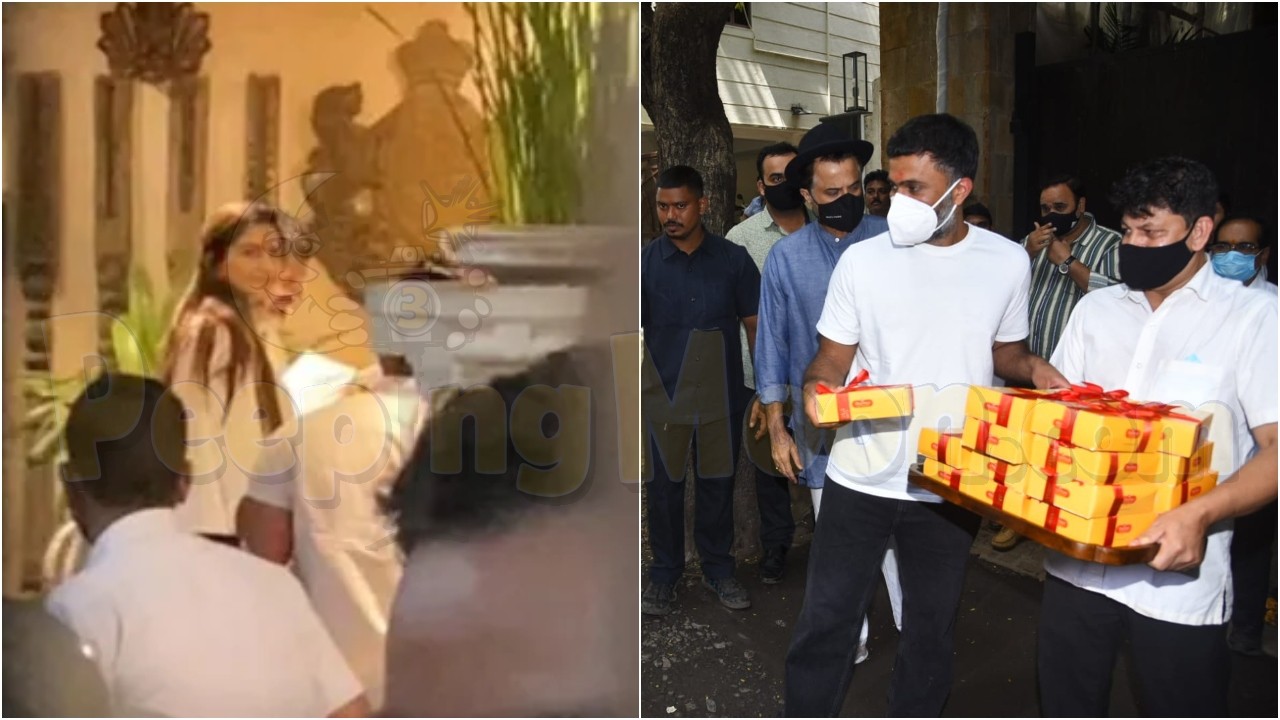 Sonam Kapoor Ahuja and Anand Ahuja were blessed with a baby boy on August 20. Today, the actress got discharged from the hospital. Sonam and Anand reached the former's father Anil Kapoor's residence with their newborn son this afternoon.

As Sonam arrived home with her newborn child, Anand and Anil distributed sweets to police officers as well as media stationed outside the latter's bungalow in Mumbai.

Anil and Anand posed together for the paparazzi.

New daddy in town Anand gave boxes of sweets to police and media.

In a video, Anand can be seen carrying the baby in his arms inside the house. Moments later, Sonam joined them. Before entering the house with the baby, Sonam and Anand took part in rituals as the Kapoor and Ahuja family members welcomed them.

Sonam and Anand are yet to share their son's first pictures and reveal his name. As of now, he is called Baby K Ahuja. 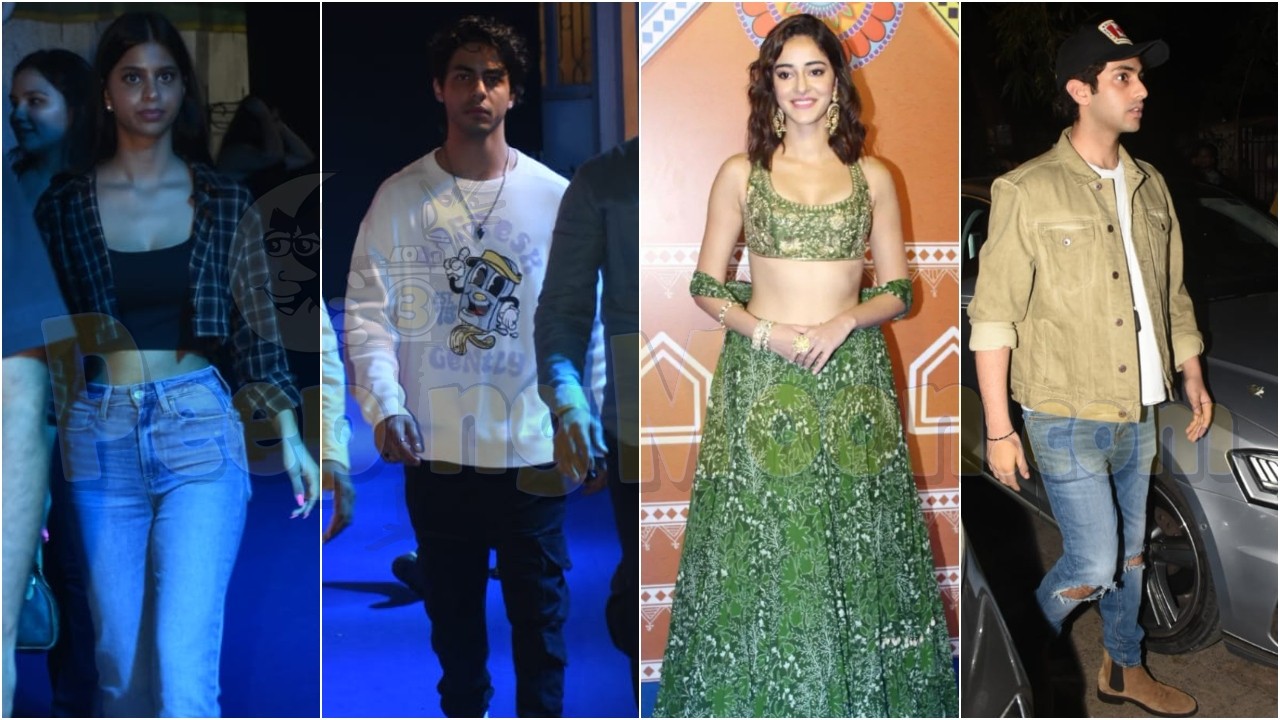