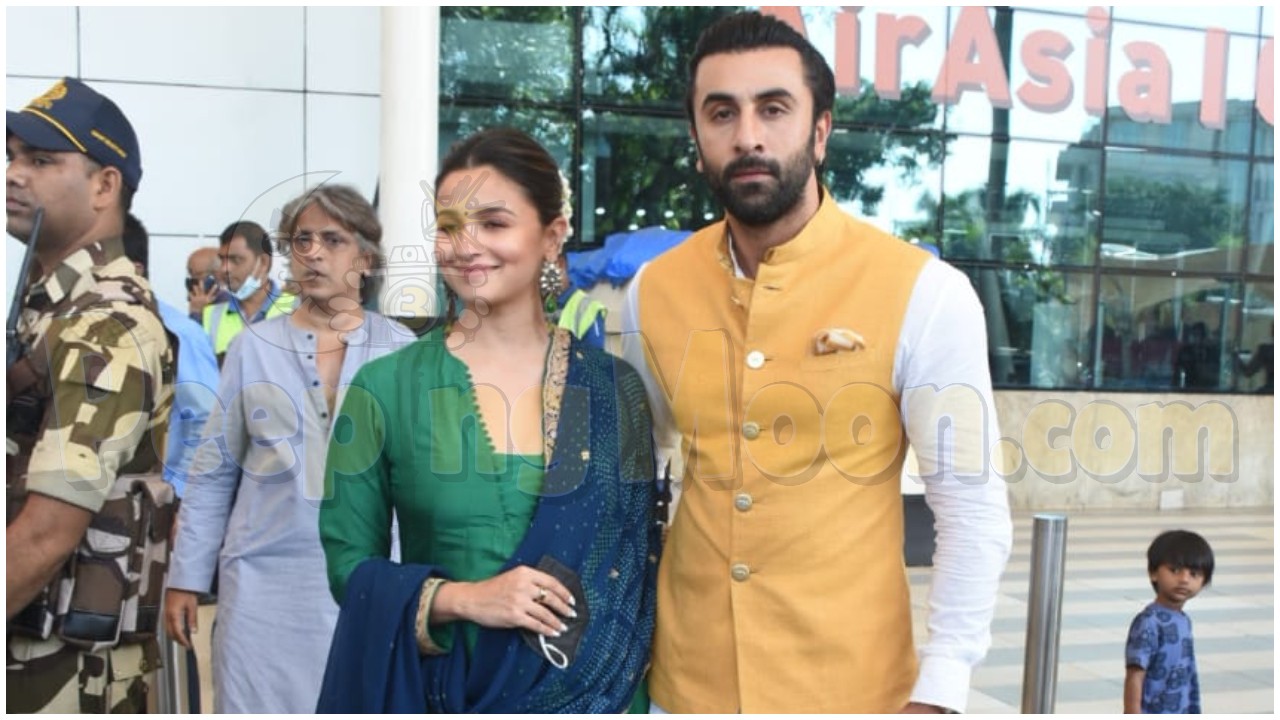 Alia Bhatt and Ranbir Kapoor are leaving no stone unturned in promoting their upcoming film Brahmastra. After promoting the film in Mumbai, Chennai and Hyderabad, the actor-couple along with director Ayan Mukerji took off and flew to Ujjain to visit the Mahakaleshwar Temple. Alia and Ranbir stole the show dressed in ethnic Indian wear while Ayan kept things casual by wearing a T-Shirt with a ‘trishul’ print and black trousers.

Alia wore a green and dark blue anarkali salwar kameez and had her hair tied in a bun complete with a gajra. On the other hand, Ranbir wore a white kurta pyjama with a chrome yellow vest. They were clicked at Mumbai airport sporting their traditional attire.

On the other hand, Alia also shared a video on Instagram in which she shared more info about their destination as well as their film Brahmastra and said, “Hello, we are back once again with some more information, Firstly, we are on our way to Ujjain, Mahakaleshwar Temple." Ayan Mukerji added, "Which I am very excited about right on the eve of our release." Alia revealed that she had visited the Mahakaleshwar Temple with Ayan previously and now she is going there with Ranbir prior to the release of the film. She also revealed that the film’s preview tickets “sold out very quickly” so the makers have opened another screen for the film’s preview.

Brahmastra Part One: Shiva also stars Amitabh Bachchan, Nagarjuna Akkineni and Mouni Roy. Shah Rukh Khan is said to have a special cameo in the film. Brahmastra is slated to hit theatres on September 9. 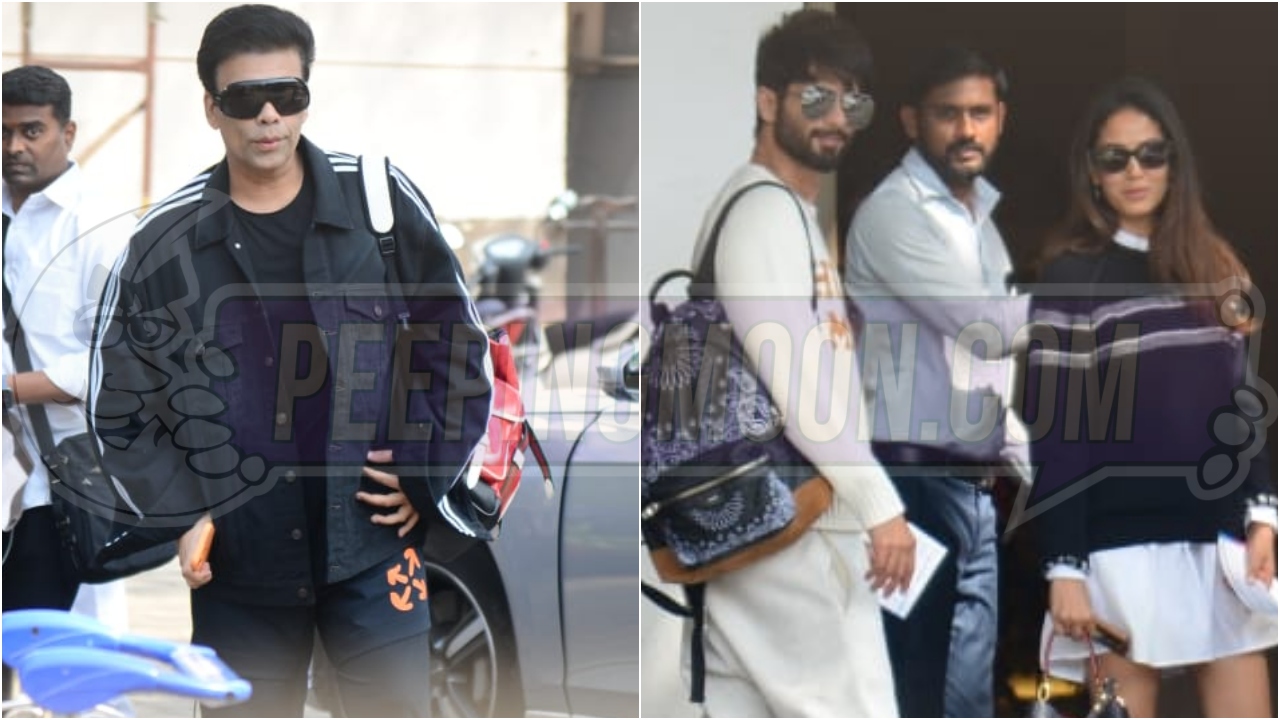 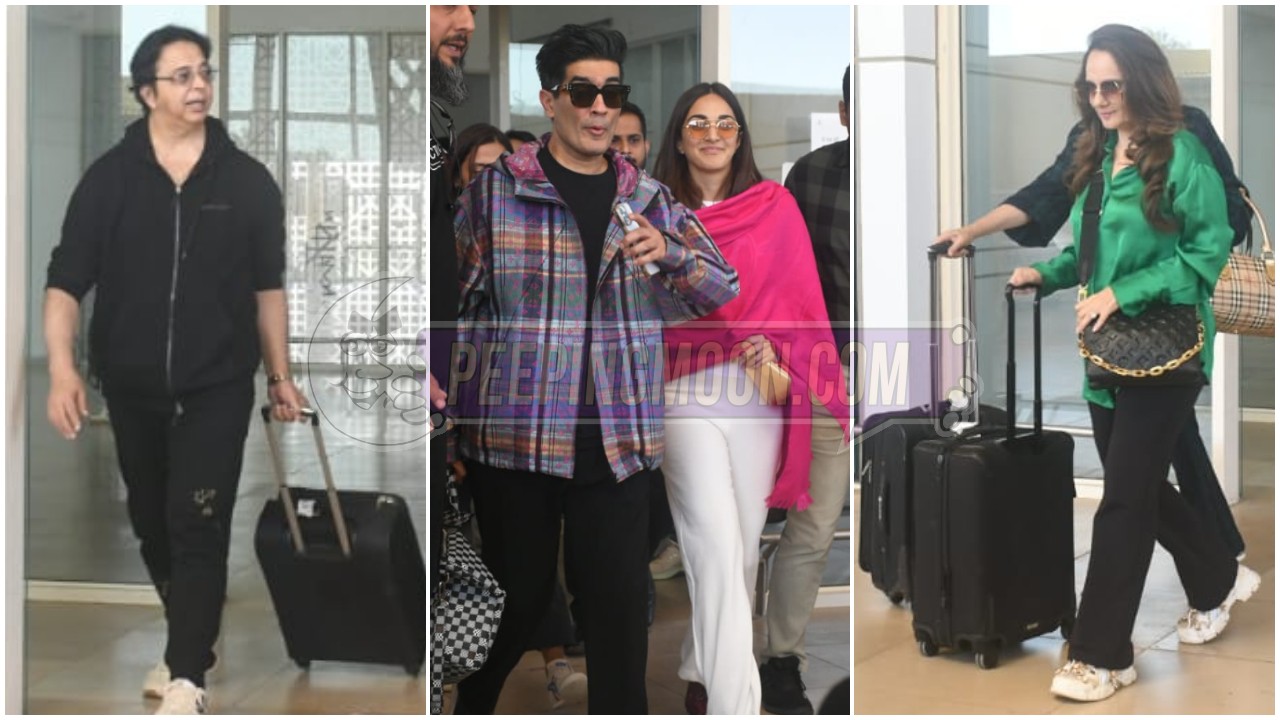 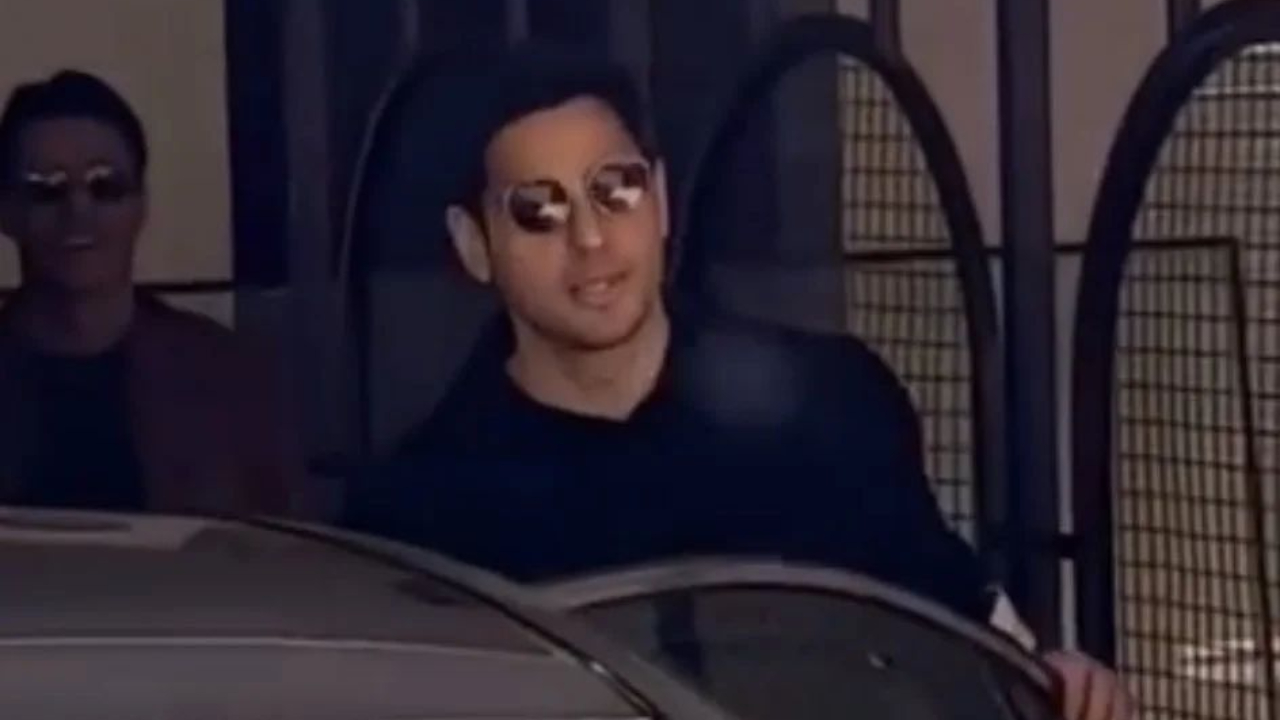 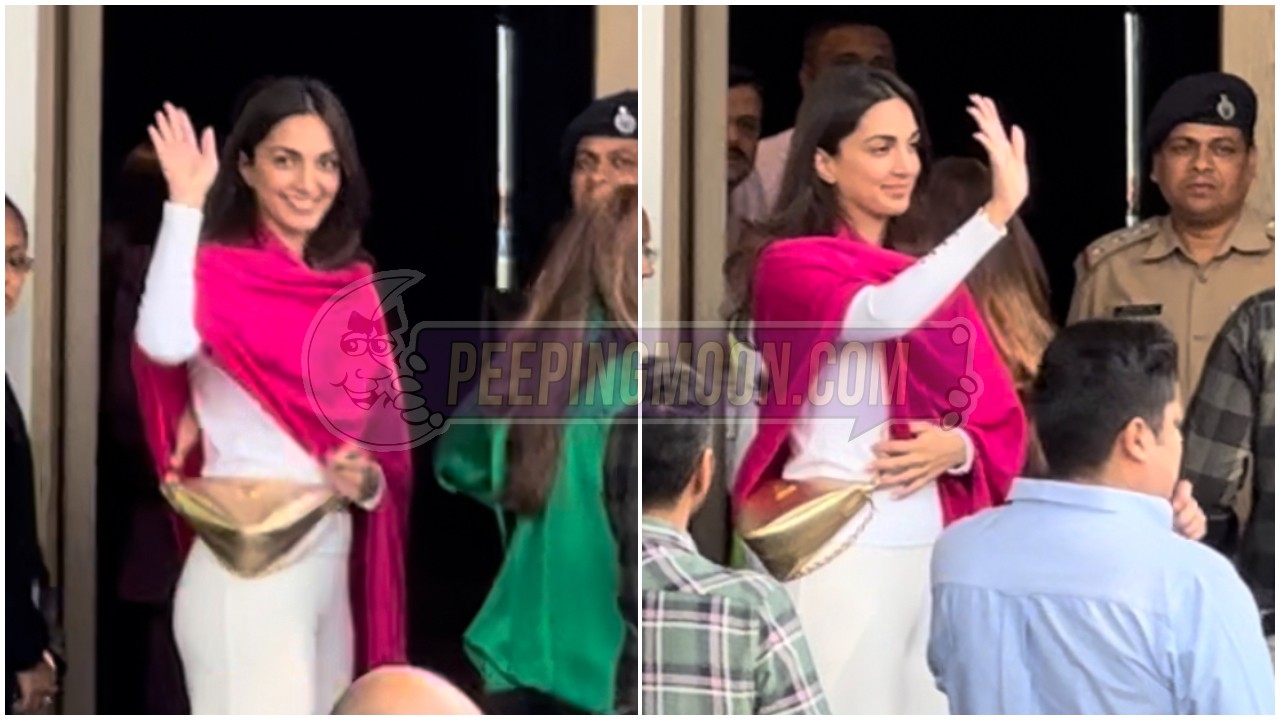