Ranbir Kapoor turned 40 years old today. The actor who generally keeps a low profile and is not on any social media platform held a birthday bash with wife Alia Bhatt last night for industry friends. However, today, the actor was inundated with tons of wishes from his friends, family and fans. He was spotted outside his residence celebrating his birthday with fans.

Ranbir and Alia were thronged by their fans outside their Vaastu residence in Bandra, Mumbai. The actor cut birthday cakes brought by his fans while wife Alia beamed with happiness.

The actor was dressed in a blue shirt and also wore a blue cap and sunglasses while Alia looked pretty in a yellow salwar kameez as they headed out in their car.

The couple are expecting their first child this year and are basking in the success of their last release Brahmastra Part One: Shiva that is going great guns at the box office. 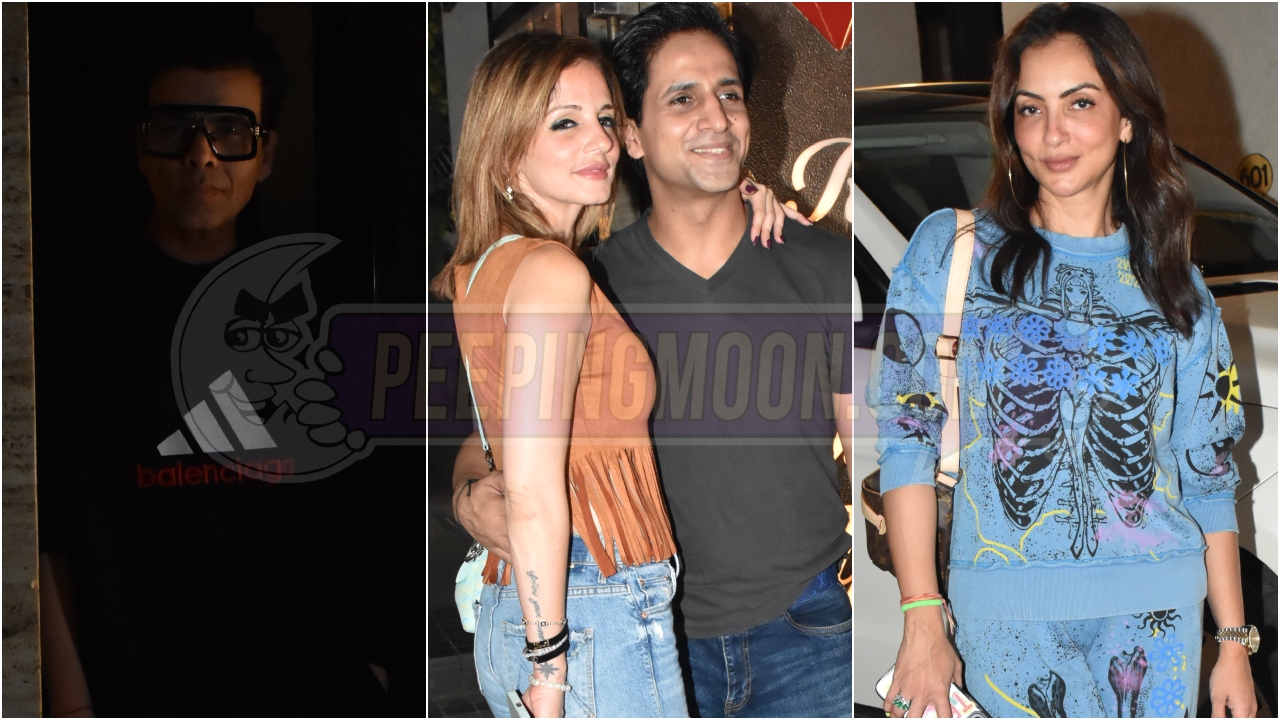