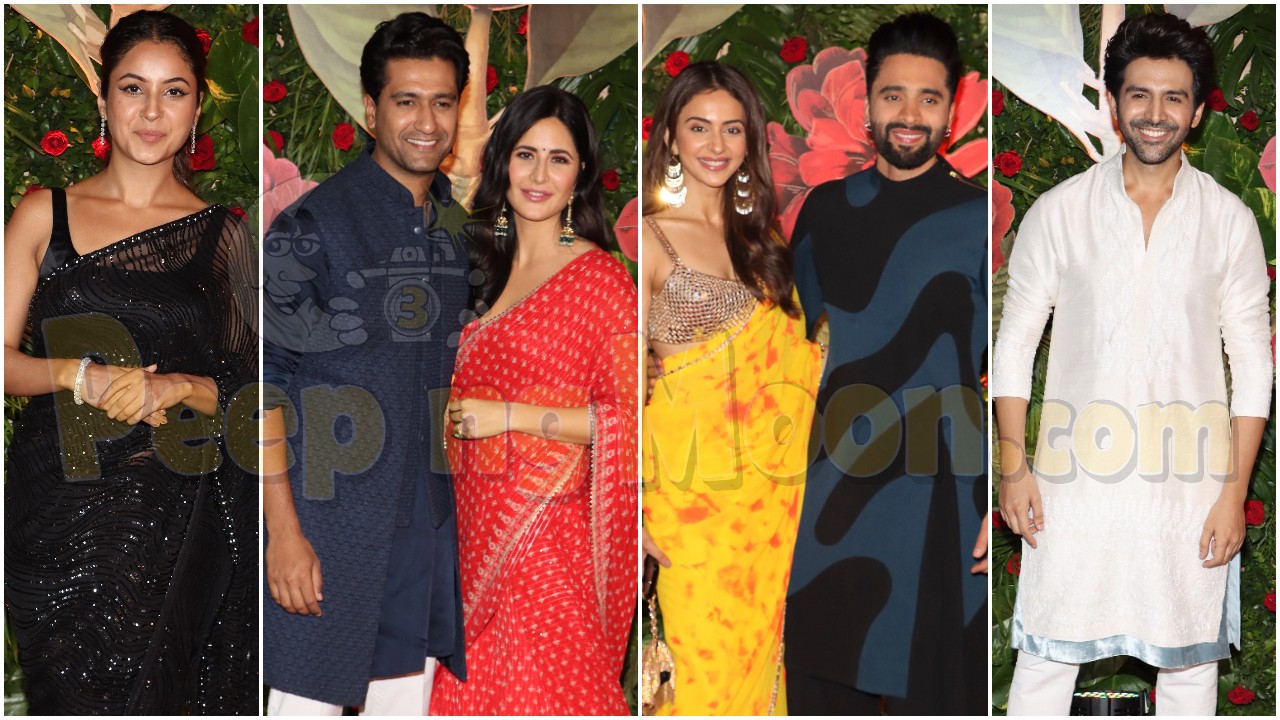 Proucer Ramesh Taurani and his wife Varsha Taurani hosted a Diwali bash last night for the Bollywood and TV celebrities. The who’s who of tinsel town attended the party in their glitz and glamour.