2020 saw a sudden surge in demand for web shows. Thanks to the COVID-19 pandemic, binge-watchers were left delighted with a range of shows to enjoy in the comfort of their homes. Due to this, we saw some incredible talents cast magic on the laptop and phone screen this year. Though leading actors occupied most of the screen time, there were some performers in the supporting roles who can be easily called the pillars of their respective web shows. Completing unsolved puzzles with the leads, supporting actors could hardly be ignored. Be it Ishwak Singh’s easy on the eyes act in Paatal Lok or Raghubir Yadav’s effortlessness in Panchayat, they refused to go unnoticed.

As 2020 is coming to an end, PeepingMoon is celebrating the year that made the industry’s finest talents shine and allowed their work to do the talking.

Sumukhi Suresh’s Pushpavalli series has a strong supporting cast. One of the actors, Naveen Richard, indeed stands out. Playing the role of Pankaj, Pushpavalli’s boss with serious anger issues, one can clearly wonder and worry about his fluctuating blood pressure. Naveen, who also wrote the show, was a riot. One can’t stop admiring the way he brought in fun and laughs by saying dialogues at a lightning speed. He played Pankaj to the T and stole the limelight. Needless to say, Raghubir Yadav blurred the line between reel and real in Panchayat. The veteran actor was seen as Pradhanpati Brij Bhushan Dubey who showed shades of jealousy when a rather younger Abhishek (played by Jitendra Kumar) stepped in as the village’s Sachiv. Raghubir ensured that one isn’t watching a show but experiencing a real-life scenario. There was no better actor than him to pull off a straight forward character. Beneath a dutiful politician hid a soft-hearted and friendly man who showed fatherly affection towards Abhishek.

On the web, it has become rare to see light-hearted and easy on eyes characters. Thankfully, it came from a nuanced actor like Raghubir. 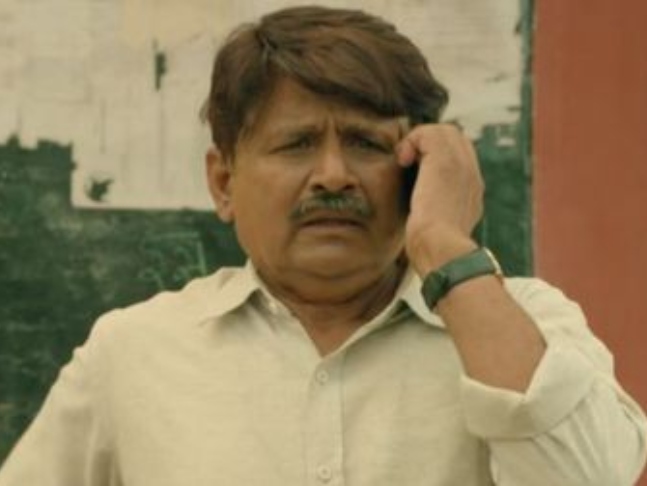 The Uno Numero show of 2020 in all aspects, Paatal Lok was blessed with a range of wonderful supporting actors. Young to experienced, everyone played an equal role in making the Anushka Sharma-Karnesh Ssharma production a classic.

Abhishek Banerjee, after showing his comic side in films like Stree, made jaws drop with his dreaded act in Paatal Lok. Deadly on the outside with shades of unconventional naivety, Abhishek’s Hathoda Tyagi set the benchmark high for future shows. His menacing gaze has a special fan base! 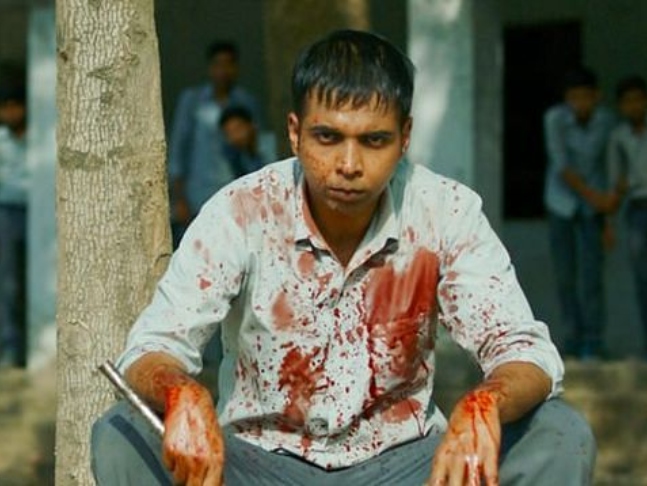 Another phenomenal actor from Paatal Lok is Neeraj Kabi. Having proven his mettle as an actor in films like Talvar, Neeraj played a manipulative journalist Sanjeev Mehra, Hathoda’s prime target. In a brief, poignant role, he gave an applaud-worthy performance. 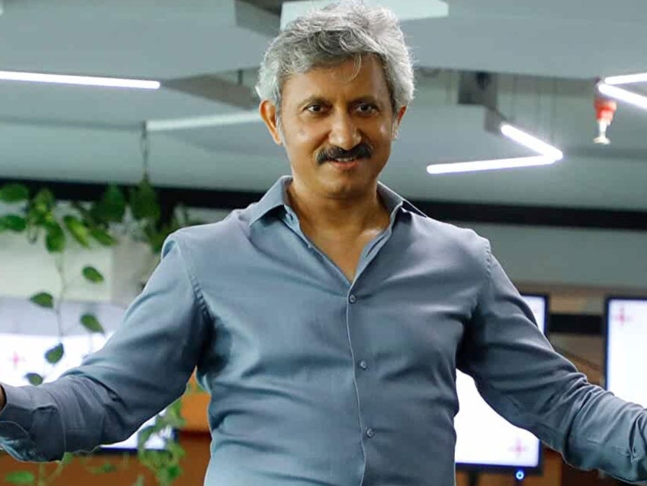 Let’s admit that we all have developed a soft corner for the charming Ishwak Singh aka Imran Ansari. A man of few words, Ansari has his own battles to fight in a prejudiced world. He was a humane character in the picture that sheds light on social status, land politics, money and minorities. He was a gentle soul. Ishwak is here to stay and conquer the digital platform. 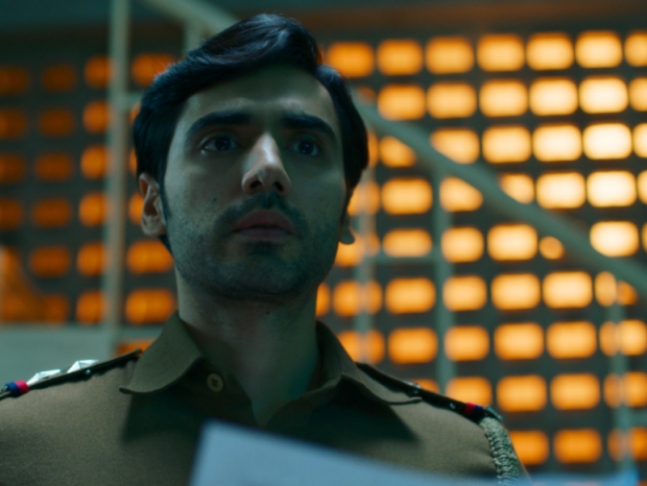 Paatal Lok isn’t complete without mentioning Bodhisattva Sharma, the young boy who played Jaideep aka Hathiram’s son Siddharth Chaudhary. The 16-year-old portrayed the role of a school going boy reeling under teenage peer pressure. A rebellious child, Siddharth was like a fish out of water in an English medium school. Kudos to Bodhisattva for shining in a relatable and complex role. Though Aarya is known as Sushmita Sen’s debut web show, one can’t forget the contribution of actors like Chandrachur Singh, Namit Das and Vikas Kumar who played important roles in the highly acclaimed series.

Chandrachur returned to acting after a long time and made us all say, “Bade Acche Lagte Hai”! A drug lord who has a vast empire, Chandrachur’s Tej was a loving husband and a doting father. He made all fall in love with his presence and chemistry with Sushmita. Chandrachur was a delight and there is no denial. Aarya had another fantastic actor, Namit Das who effortlessly slipped into the role of Jawahar, Tej’s partner in his opium business. He completed Aarya with his performance and depicted the character graph beautifully, all shades of grey, insecurity and a man torn between power tussle and his friendship. 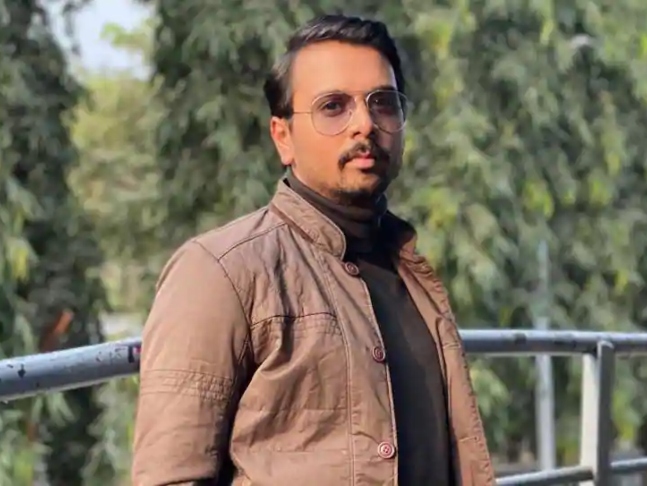 Vikas Kumar aka ACP Khan can’t be missed! His scenes with Sushmita were gold and we were left craving for more. A policeman balancing his sexuality, his religious identity and the conflict of right and wrong at the duty added the much needed gravitas to the show. 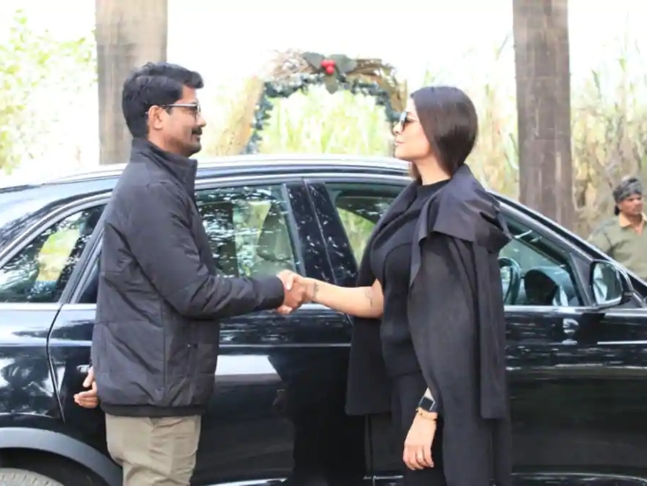 Namit Das played the role of Haresh Khanna. He is one of the suitors of Lata (Tanya Maniktala). He pulled off the character with honesty and left behind a mark in the series. Namit, who believed he was destined to play Haresh as soon he read the book (by Vikram Seth) years back, lived his character, and how! 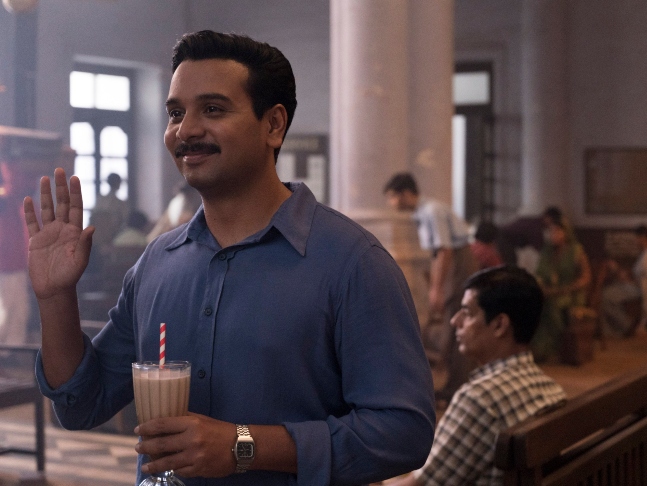 Valentine's Day 2021: Look at 'Made In Heaven' jodis of Bollywood through the Numero-scope!

From The Editor's Desk: Rajiv Kapoor was cut out to be a star, but Bollywood didn’t happen