2020 might have been a year where most films could not release in the theatres due to the coronavirus lockdown but still there was no dearth of entertainment as the films made it to the digital platforms. However, now all eyes are on 2021 as several films are in line to have a bumper opening at the cinemas as the multiplexes open their doors for public.

Of all the films that are about to release this year, there are several sequels and remakes in line. Some of them have already been announced while some of them are in the pipeline. Here’s a comprehensive list of them below: 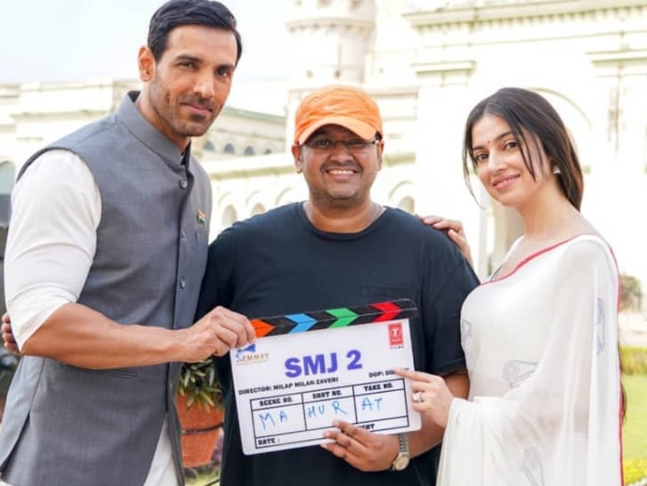 John Abraham will be back in his vigilante avatar in Satyameva Jayate 2. This time he will have Divya Khosla Kumar as his leading lady. The film is directed by Milap Zaveri and produced by Bhushan Kumar, Krishan Kumar of T-Series, Monisha Advani, Madhu Bhojwani, Nikkhil Advani of Emmay Entertainment. According to our sources, John will be seen in a triple role in the actioner. The highly anticipated Dostana 2 is also eyeing a theatrical release in 2021. The film is the sequel to Priyanka Chopra-John Abraham-Abhishek Bachchan starrer Dostana that released in 2008 and was directed by Tarun Mansukhani. Dostana 2 stars Kartik Aaryan and Janhvi Kapoor along with Laksh Lalwani. Janhvi and Kartik play siblings in this Collin D’Cunha directed romcom. 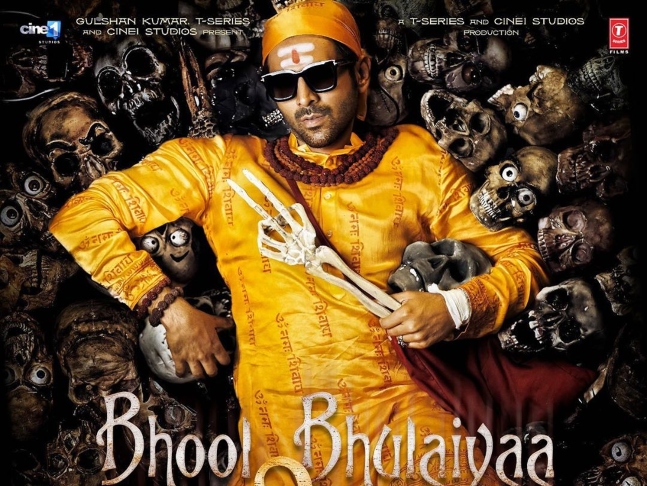 Kartik Aaryan is stepping into the shoes of Akshay Kumar as he takes on the sequel to his hit horror-comedy Bhool Bhulaiyaa directed by Priyadarshan. The sequel will have Kartik paired opposite Kiara Advani and the film is directed by Anees Bazmee. 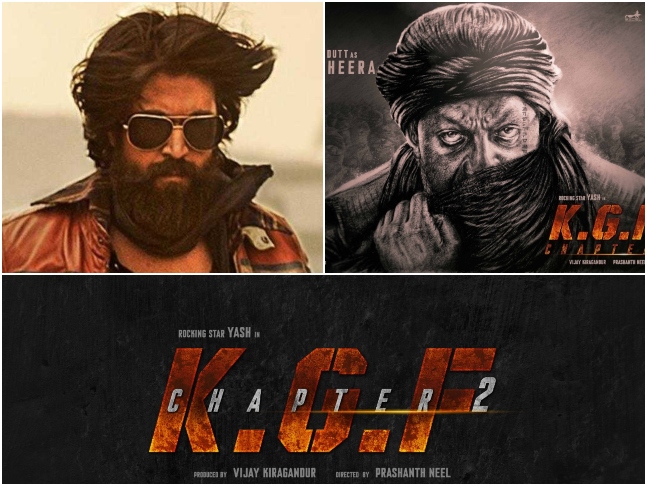 Yash and Sanjay Dutt's upcoming film KGF: Chapter 2 is one of the most awaited sequels of 2021. After multiple delays, the actioner directed by Prashanth Neel is set to release in theatres on Sankranthi. KGF: Chapter 2 features Sanjay as Adheera and Raveena Tandon as Ramika Sen. The film is produced by Hombale Films and will be releasing in five languages that is Hindi, Kannada, Tamil, Telugu, and Malayalam. Produced by Vijay Kiragandur and directed by Prashant Neel, KGF: Chapter 2 is produced under the banners Hombale Films and Excel Entertainment. 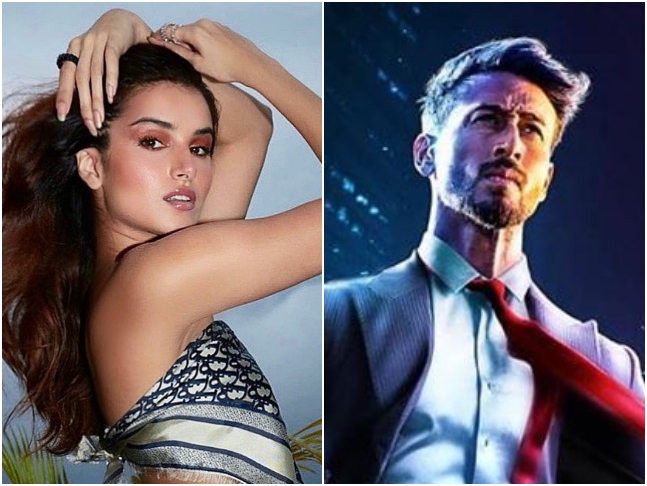 After huge anticipation, the makers of the Heropanti franchise announced a sequel to Tiger Shroff’s debut film. The sequel, Heropanti 2 will have Tiger and Tara Sutaria in the lead and will be directed by Ahmed Khan. The film is produced by Sajid Nadiadwala under his production banner Nadiadwala Grandsons Entertainment. 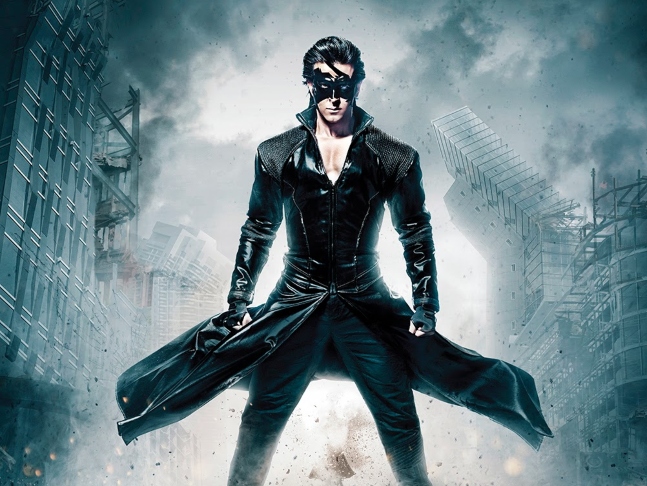 Hrithik Roshan is all set to don the mask again for his superhero avatar in the fourth installment of Krrish film franchise. Krrish 4 has been in the works for some time now and although the makers are yet to officially announce the film; it is only a matter of time when it will be made. As per reports, Kiara Advani might clinch the female lead spot opposite Hrithik in Krrish 4. 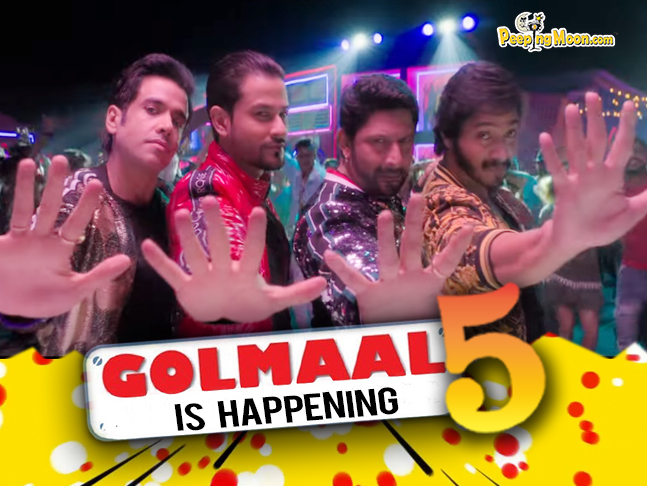 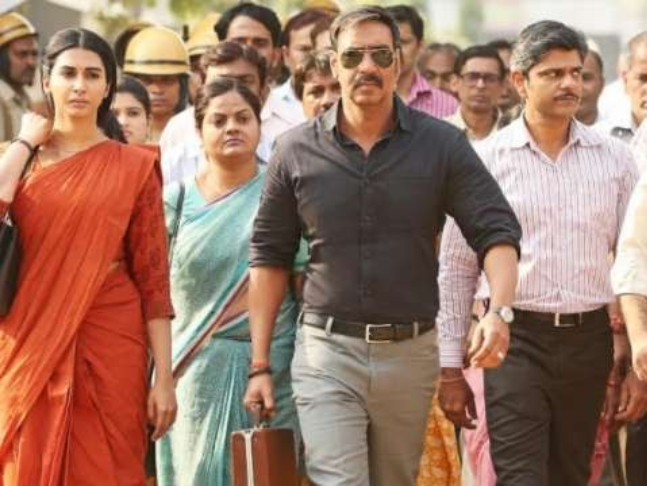 Ajay Devgn is all set to return with Raid 2 which will revolve around a case inspired by a true story. The actor played IRS officer Amay Patnaik in the original and is the face of the Raid franchise. A leading tabloid had reported about the sequel, “The franchise seeks to bring into the public eye heroes who work closely with intelligence agencies to track white-collar crimes. To this day, nobody knows the identity of the officer on whom Ajay’s Amay was modeled. Raid 2 will also be a tribute to men who don’t wear the uniform.” 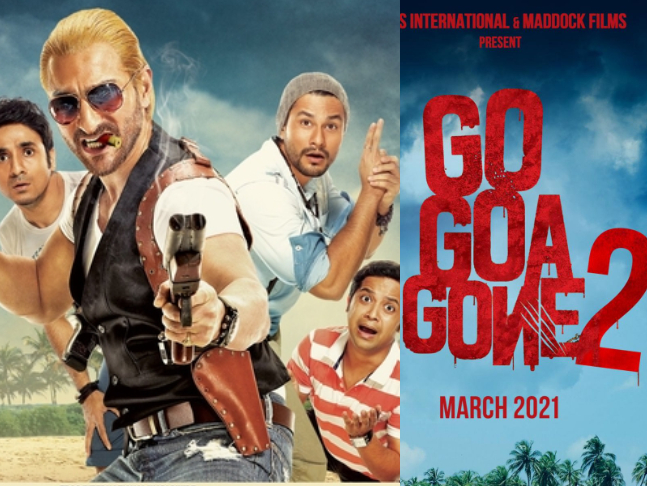 After entertaining the Indian audience with the first zombie film out of Bollywood starring Saif Ali Khan, Kunal Kemmu, Vir Das, Anand Tiwari and Puja Gupta, producer Dinesh Vijan is all set to produce the sequel Go Goa Gone 2. This time around the film’s plot will center on aliens and not zombies. Although Dinesh has not approached the original star cast for the sequel he is hoping that all of them will give their affirmation. He said, “We haven’t approached the actors yet. The intent is to get everybody. They should be happy and like the role. There will be two new additions to the cast - one male and female.” However, Saif and Kunal are expected to headline the franchise again. Chitrangda Singh, who made her production venture with the critically acclaimed Soorma, is all set to take the franchise further. According to reports, the actress-producer will present another real-life hero inspired story in Soorma 2 that will also have a very strong emotional quotient. Soorma revolved around the life of hockey legend Sandeep Singh and featured Diljit Dosanjh, Taapsee Pannu and Angad Bedi in lead roles. 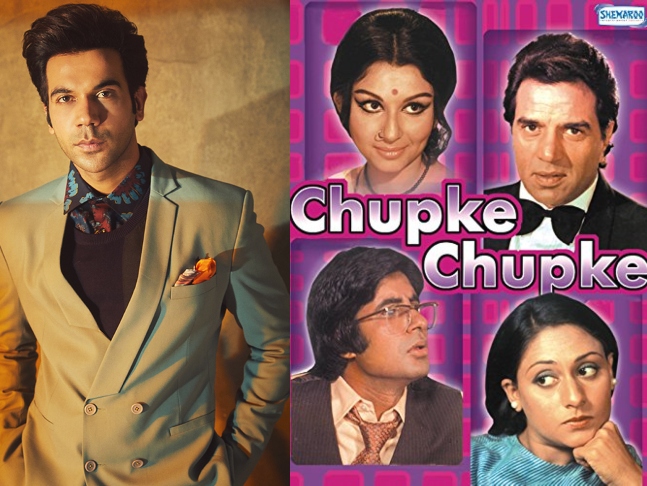 Hrishikesh Mukherjee’s iconic comedy Chupke Chupke is getting a remake with Rajkummar Rao stepping in Dharmendra’s shoes. Rajkummar spoke to a leading daily about Chupke Chupke's remake and said, "It’s a big responsibility to step into his shoes. The scripting is underway now. We know that we can’t match Hrishida’s standard, but we will try and put our best foot forward." As per reports, Luv Ranjan will be directing Chupke Chupke remake, while Bhushan Kumar is said to bankroll the project under his banner T-Series. 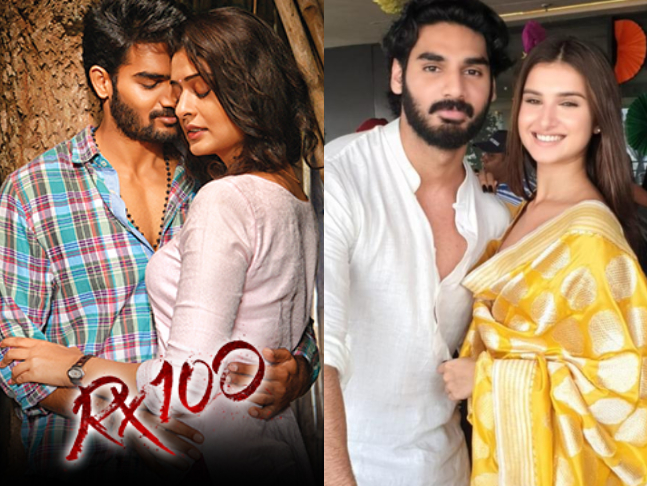 Suniel Shetty’s son Ahan Shetty is all set to make his Bollywood debut with the Telugu remake of RX 100. The film is named Tadap and stars Tara Sutaria as the female lead. The film will include high-octane action sequences.

Dhamaka – remake of The Terror Live 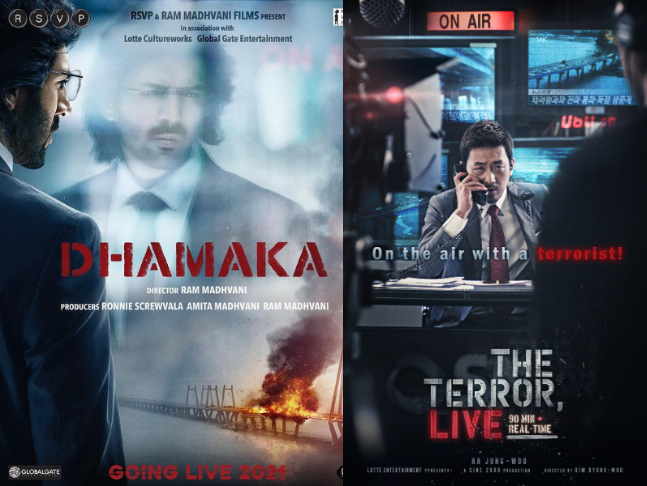 Kartik Aaryan plays a TV reporter in Dhamaka which is a remake of the South Korean film The Terror Live. The film reportedly revolves around a former news anchor that monopolizes the live broadcast of a terrorist attack. The film has been directed by Ram Madhvani and is produced by Ronnie Screwvala's RSVP Movies. 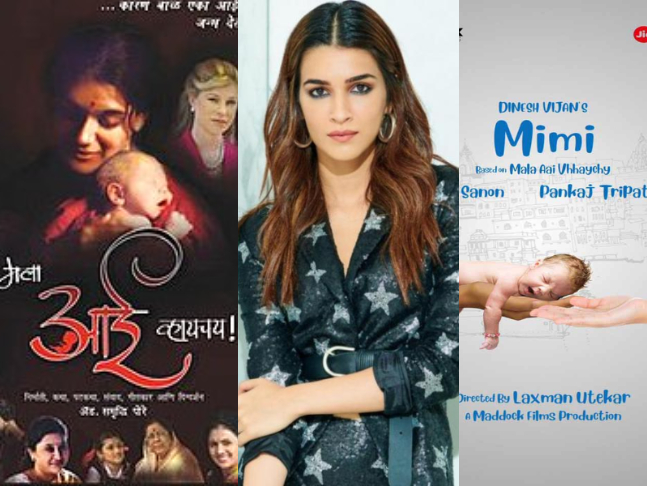 Kriti Sanon starrer Mimi is a remake of the Marathi film Mala Aai Vhhaychy which had Urmila Kanitkar in the lead role. The film is directed by Laxman Utekar and produced by Dinesh Vijan. Kriti plays a dancer from Mandwa who becomes a surrogate mother for a couple. The film also stars Pankaj Tripathi, Maoj Pahwa, Supriya Pathak Shah, Saiee Tamhankar and Rohan Shankar. 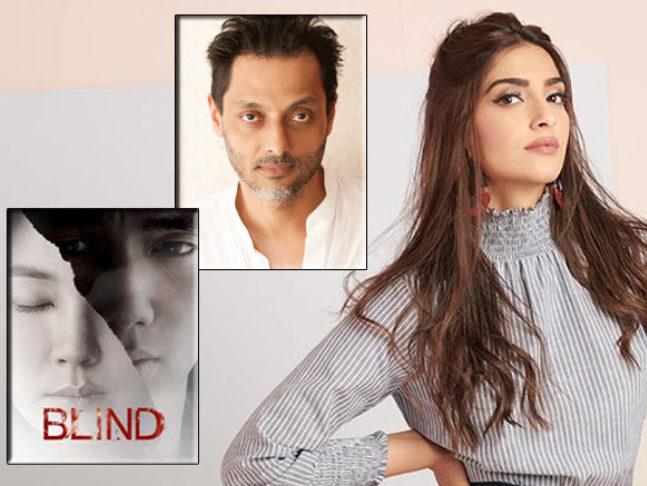 Sonam Kapoor will soon be seen in Sujoy Ghosh’s remake Blind that is based on the South Korean film of the same name. The crime thriller will be helmed by his associate director Shome Makhija. Sonam will be seen in the role of an ex-cop who goes blind in an accident that happens while hunting down a criminal. She then helps the police to solve a hit-and-run case. The cast also includes renowned actors such as Vinay Pathak, Purab Kohli, Lilette Dubey among others.