Personal Life Up, Professional Down!

Katrina Kaif is getting ready for her big day next month. And while she's all deep-dived into the preparation of her wedding with Vicky Kaushal at Six Senses Fort resort in Rajasthan, her acting career is unfortunately not shaping up as she would have expected. Katrina's upcoming three films have all either been postponed or put on the backburner for the time being. The only confirmed project she has in her hands right now is Yash Raj Films' third installment of the Tiger franchise with her rumoured ex Salman Khan. That film is currently in production and will release in cinemas next year.

Katrina was earlier supposed to start Ali Abbas Zafar's big-scale superheroine film, however, that project doesn't seem to be going into production anytime soon. Although the film is not shelved yet, the makers don't have a fixed shooting timeline for it either. Zafar is busy with his feature thriller film with Shahid Kapoor in Abu Dhabi and will get back to his ambitious venture only after finishing it. Katrina's gangster film with Ranveer Singh under Zoya Akhtar's direction has also been put on the back burner due to script issues. Zoya is now working on the Indian adaptation of American teenager popular comic Archie for Netflix.

Furthermore, there has been no development on her film with Sriram Raghavan too. The Ramesh Taurani production titled Merry Christmas was supposed to star Vijay Sethupathi alongside her. The two actors had even begun the reading session in June and were supposed to shoot it from next month but the shooting was suddenly cancelled for reasons unknown. Raghavan has now shifted his focus towards the preparation for his long-delayed war film Ekkis with Varun Dhawan which will go on floors in February 2022! Katrina's other projects are Phone Bhoot and Jee Le Zaraa. 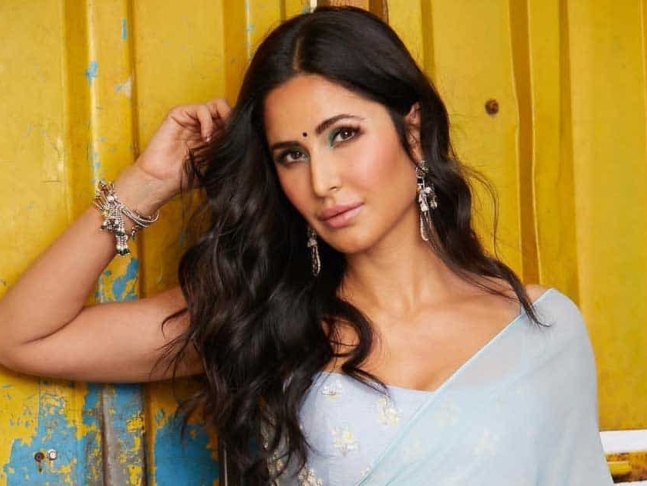 One more tribute to Satyajit Ray

Filmmaker Ananth Narayan Mahadevan is soon going to make a feature Hindi film based on the legendary Indian filmmaker Satyajit Ray's short, "Golpo Boliye Tarini Khuro". The Dil Maange More (2007) director has got on board some of the best Indian actors for this 90-95 minutes long film set in a realistic space. While Paresh Rawal would be playing the lead role of a Bengali babu, Naseeruddin Shah has agreed to play a Gujarati businessman. Veteran South Indian actress Revathy and Parched fame Tannishtha Chatterjee will also play pivotal parts in this film.

Mahadevan has been working on this short adaptation since 2017 and has written the screenplay with India's animation pioneer Bhimsain's son Kireet Khurana. The project is being billed as a royal tribute to the master of the storytelling and the director is hoping to make it as relevant as the short was when it was written. Suchhanda Chatterjee and Shubha Shetty who produced the director's festival favourite Bittersweet (2020) are backing this project as well. It goes on floors in March 2022! 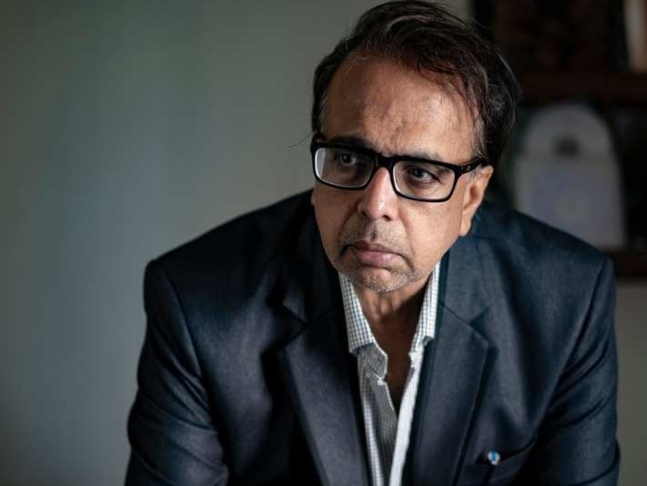 A Criminal-Politician's Biopic sans His Crime!

Toilet: Ek Prem Katha director Shree Narayan Singh is next bringing to screen the life story of Sher Singh Rana — a criminal and politician who was sentenced for the 2001 vendetta-related assassination of dacoit-turned-parliamentarian Phoolan Devi. He is the typical Indian politician who created a stir in India for various wrong reasons when he was a young man. Producer Vinod Bhanushali is closely working with him on his biopic which will, interestingly, not revolve around his criminal activities but rather focus on how he brought back the remains of the 11th-century ruler of the Chauhan Dynasty, Prithviraj Chauhan, from Kandahar, Afghanistan. Industry insiders say this project is more of a deliberate attempt to whitewash the public image of the 45-years old UP politician. Kiara Advani Is Booked And Busy!

Kiara Advani has come a long way! After winning millions of hearts with films like Kabir Singh and Shershaah, the actress is now slowly and steadily expanding her horizon with big-ticket films. She will have four releases next year and is on the verge of signing three new films that will start going on floors one by one from January 2022. While we don't have the details of those new projects, sources say it's going to be a mixed bag of female-led dramas and romantic movies.

On the release front, Kiara will next be seen in Anees Bazmee's much-awaited Bhool Bhulaiyya 2. The horror-comedy co-starring Kartik Aryan and Tabu releases in theatres on 25th March next year. This will be followed by Shashank Khaitan's newly announced Govinda Naam Mera that drops on 10th June. The film is a full-on entertaining romantic comedy and sees Advani romancing Vicky Kaushal. The actress will then be seen in Raj Mehta's relationship drama Jug Jugg Jeeyo that also stars Varun Dhawan, Anil Kapoor, and Neetu Kapoor in the lead role. The film is more or less completed and only the last schedule remains which will resume early December in Mumbai. Before that, the actress is expected to finish S Shankar's Pan-India political thriller film with Ram Charan. She completed the first schedule just last week and has already flown off to Hyderabad to begin the next schedule that will last till November-end! 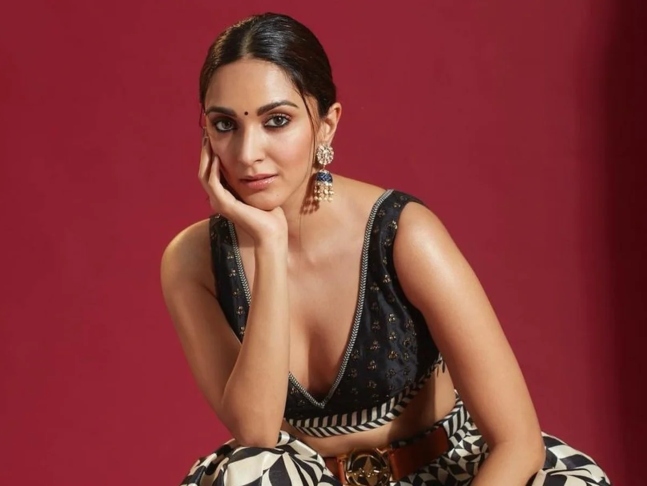