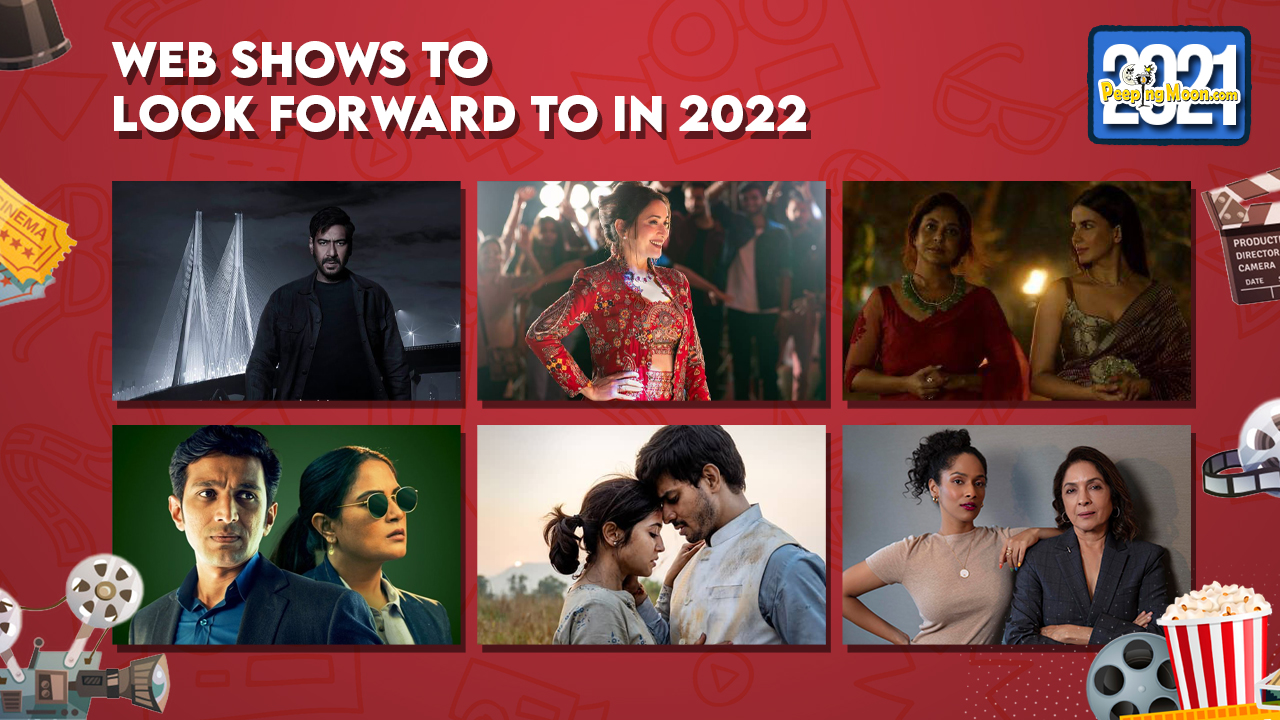 In 2020 and 2021 web shows kept us entertained while we grappled with the coronavirus pandemic and the induced lockdown. The streaming giants Netflix, Amazon Prime Video, SonyLIV, Disney+Hotstar, Voot Select and others ensured that there was no dearth of entertainment in our lives even though the theatres were shut and TV was brought to a standstill since no shootings were going on.

Several of these popular shows are awaiting the release of their sequels in 2022. At the same time many celebs will be making their digital debut this year. Here’s a look at some of the most awaited web shows to look forward to in 2022.

Shweta Tripathi, Tahir Raj Bhasin and Anchal Singh are all set to make the first month of 2022 thrilling with their upcoming project titled Yeh Kaali Kaali Ankhein. The series will premiere on Netflix on January 14, 2022.

RECOMMENDED READ: From RRR, Brahmastra, Jayeshbhai Jordaar to Liger, here are the films that movie buffs just can’t wait to watch in 2022

Rudra: The Edge of Darkness

Rudra: The Edge of Darkness is based on the hit British TV show Luther that was headlined by Idris Elba. Ajay Devgn stars in the series as the main protagonist. Raashii Khanna, Esha Deol, Atul Kulkarni, Ashwini Kalsekar and Ashish Vidyarthi feature in the series. The series will stream on Disney+Hotstar.

Human stars Shefali Shah and Kirti Kulhari in the lead roles. The medical drama-thriller explores the story of fast-tracked drug trials and their ramifications on public health and human lives. Directed by Vipul Amrutlal Shah and Mozez Singh, the series, will be released on Disney+Hotstar on January 14.

Headlined by Madhuri Dixit, Finding Anamika is a suspenseful family drama about a global superstar, wife, and mom who vanishes without a trace in the series. The series is Madhuri’s web debut and also stars Sanjay Kapoor, Manav Kaul, Lakshvir Saran, Suhasini Muley and Muskkaan Jafari. Finding Anamika will stream on Netflix.

Ranjish Hi Sahi is set mainly in the 70’s Bollywood, the golden era of bell bottoms and great music. The story revolves around the lives of Shankar, Amna and Anju. Shankar, a fledgling maverick film director gets drawn into an extramarital affair with an eccentric superstar who changes his life forever; his marriage with his first love spirals as he is torn between two worlds. Ranjish Hi Sahi stars Tahir Bhasin, Amla Paul, Amrita Puri. Ranjish Hi Sahi will stream on Voot Select.

Humble Politiciann Nograj is based on the popular Kannada movie Humble Politician Nograj, released in 2018. We will see the characters reprise themselves in the series and take the story forward from the movie. This satirical comedy unfolds as Nograj sets his eyes on a bigger target – to become the Chief Minister of Karnataka and here begins the political games! Directed by Saad Khan, the series stars Danish Sait, Prakash Belawadi, Vinay Chendoor and Disha Madan and will stream on Voot Select. 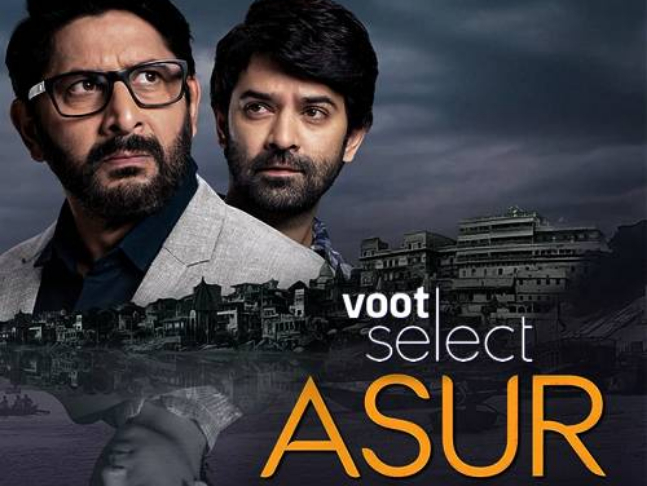 The highly anticipated Asur season 2 promises to unleash the dark side of DJ and Nikhil as they prepare for the final battle against a seemingly unconquerable Shubh. Will destiny prevail or does evil win yet again? Watch Arshad Warsi, Barun Sobti, Amey Wagh and Riddhi Dogra reprise their roles in this gripping sequel with Oni Sen as the director. Asur 2 will stream on Voot Select. 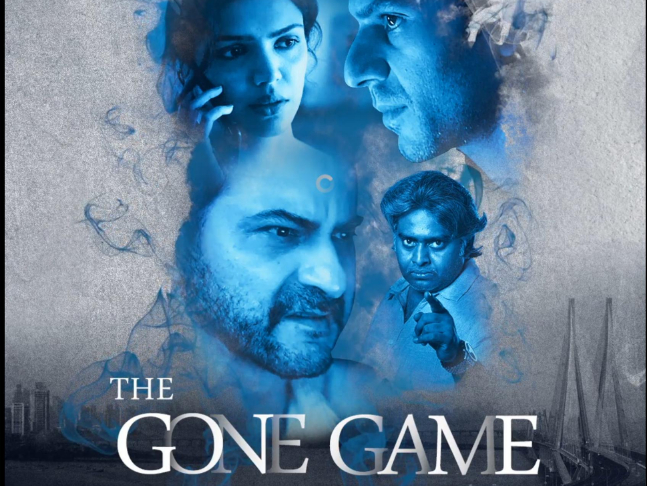 The critically acclaimed pandemic thriller The Gone Game returns with a sinister game and higher stakes! Sanjay Kapoor as Rajeev Gujral is back with Arjun Mathur, Shriya Pilgaonkar, Shweta Tripathi Sharma making up the rest of the Gujral family in The Gone Game 2. With Harleen Sethi as the latest addition to the star cast, follow the Gujral family as they navigate through a murkier world that has moved from lockdown to a state of unlock as secrets & lies come out in a race-against-time thriller.

Richa Chadha and Pratik Gandhi are all set to share screen space for the upcoming web series Six Suspects. The series is helmed by Tigmanshu Dhulia and will premiere on Disney+Hotstar.

Juhi Chawla’s web debut Hush Hush boasts of an all-women cast and crew. It also stars Ayesha Jhulka, Soha Ali Khan, Karishma Tanna, Kritika Kamra and Sahana Goswami. While not much is known about the show, Hush Hush is touted to be a thriller drama. The series will stream on Amazon Prime Video in June.

Breathe Into The Shadows 3

Abhishek Bachchan, Nithiya Menon, Amit Sadh will reunite for Breathe: Into the Shadows 3. The series is directed by Mayank Sharma and will premiere on Amazon Prime Video in August. 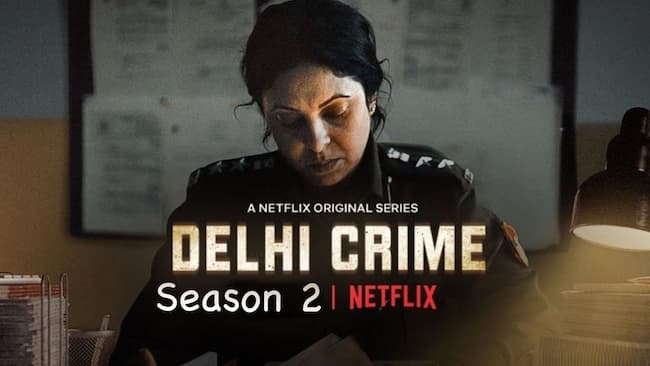 After solving the case that shook the nation in season 1, Vartika Chaturvedi played by Shefali Shah and her team are up for a new challenge in Delhi Crime season 2. The series will stream on Netflix.

Neena Gupta and Masaba Gupta will reunite to bring a scripted version of the fashion designer and her veteran actress mother. The second season of the series Masaba Masaba will include the continuation of the story of the first season. It will premiere on Netflix.

The shoot of Mismatched 2 is complete. However, Netflix has not revealed a premiere date for the series yet. Mismatched 2 stars Prajakta Koli, Rohit Saraf, Kritika Bharadwaj, Taaruk Raina and Abhinav Sharma.

Sonakshi Sinha makes her digital debut with a crime drama series on Amazon, in which she plays a tough cop. The series also stars Vijay Varma, Gulshan Devaiah, Sohum Shah and will stream on Amazon Prime Video.

Sakshi Tanwar stars in Mai, a drama about a middle-aged housewife who finds herself caught in a web of white-collar crime and politics. Created by Amit Mongia and produced by Anushka Sharma, Mai also stars Wamiqa Gabbi, Vivek Mushran, Prashant Narayanan and Raima Sen. It will stream on Netflix.

Headlined by Arjun Mathur and Sobhita Dhulipala in lead roles, Made in Heaven 2 is one of the most anticipated shows of 2022. It will stream on Netflix.

Four More Shots Please follows a group of four friends played by Kirti Kulhari, Sayani Gupta, Maanvi Gagroo and Bani J and takes you through their personal and professional lives. The series will stream on Amazon Prime Video. 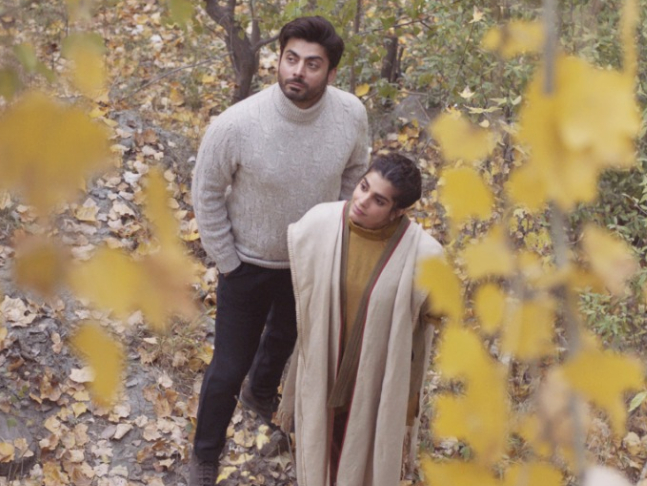 Fawad Khan and Sanam Saeed’s untitled series blends together magical realism and supernatural fantasy within a family reunion setting, and deals with themes of love, loss and reconciliation. In this series, Fawad plays a single parent - charming but ridden with guilt for what he has lost. With his son, he tries to be every bit the father his own father was and wasn’t. Sanam plays the central female character in the series. Harbouring otherworldly secrets, she takes it upon herself to heal, and make whole, everyone who surrounds her. This show promises to be a genre bending saga of familial traumas and reconciliations set in a world of magic and mystique. This Pakistani show will premiere on Zee5 soon. 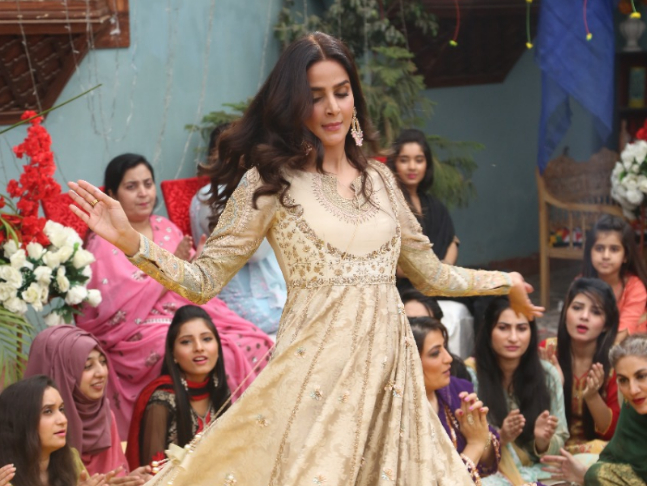 Saba Qamar and Noman Ijaz starrer Mrs & Mr Shameem is a story of a pure bond graduating from friendship to growing old together and everything in between. Noman plays Shameem, a selfless, gentle and compassionate man adores his closest friend Umaina (played by Saba) – a carefree, reckless and untethered girl for who she is. Shattering the age-old gender roles & boundaries defined by society, Shameem and Umaina navigate their lives together fighting every obstacle in their way & discovering a new kind of ‘unbounded’ love. The Pakistani series will stream on Zee5. 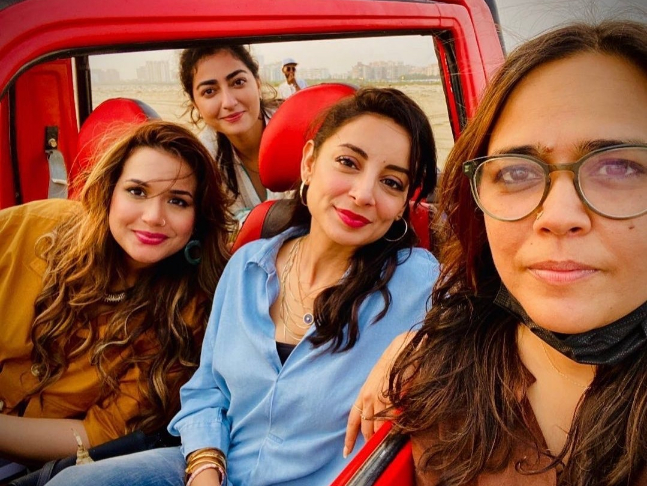 Farar is a coming of age story of 3 imperfectly perfect women.  The show stars Sarwat Gilani, Mariam Saleem Nawaz, Maha Hassan, Tooba Siddiqui. The story follows these young women and their quest of figuring out the age-old mystery that is life, while they passionately follow their dreams in an unforgiving city. Farar portrays the women of today as they fight their way into the world to follow their passion and overcome the societal obstacles with humour, love and laughter. The Pakistani series will stream on Zee5.