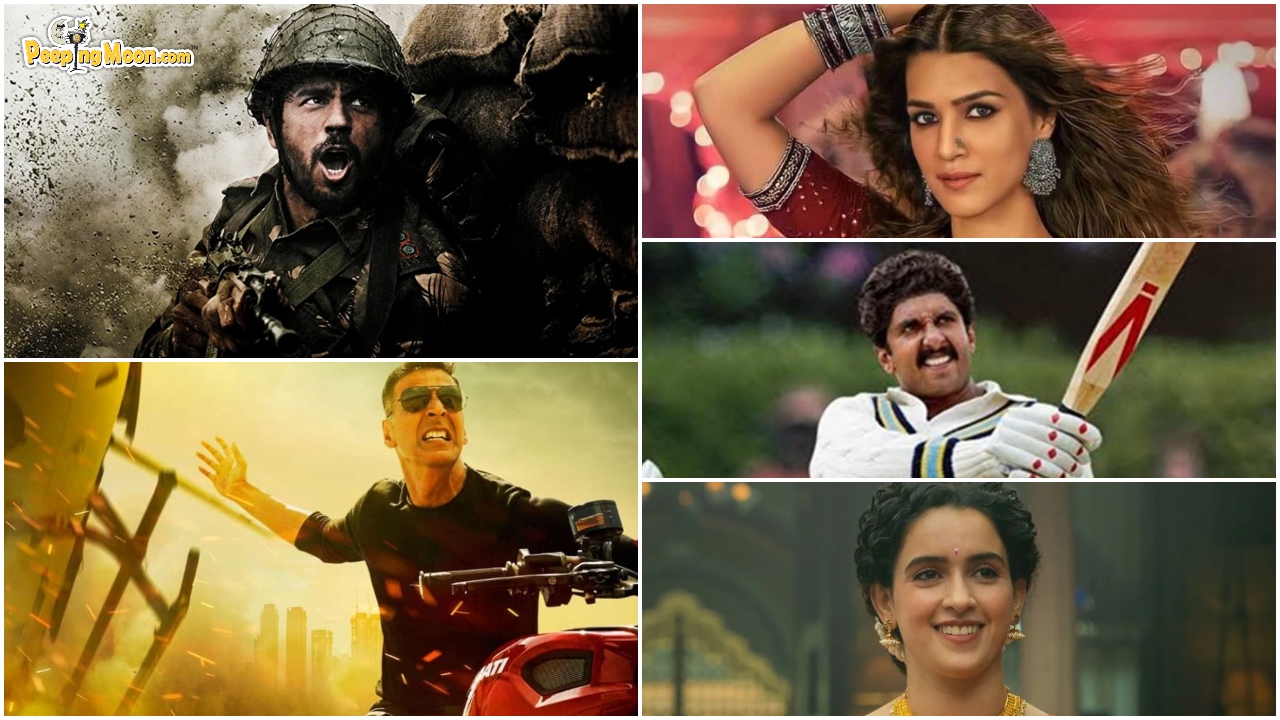 It’s no surprise. Trade sources have come to the conclusion that the acclaimed film of 2021 is undoubtedly Sidharth Malhotra’s war heartbreaker Shershaah and the biggest hit of the year is Akshay Kumar’s cop universe drama Sooryavanshi. Karan Johar will need to take a bow because both are from Dharma Productions. Sidharth shares acclaim for the best male performance of the year with Ranveer Singh whose cricket biopic 83, despite slow progress at the box office, will go down as one of 2021’s finest films. Meanwhile, Kriti Sanon (Mimi) and Sanya Malhotra (Pagglait and Meenakshi Sundareshwar) are being described as the year’s best female performers.

In a way, 2021 was a revolutionary year for Indian cinema. It saw the best talents from the industry shine and get acknowledged by the critics and audience alike for presenting diverse stories of humanity, bravery, determination and strength. While the OTT saw a boom, thanks to the Government of Maharashtra theatres reopened after a long wait. The perfect blend of OTT films and theatrical releases made 2021 a memorable year. Now, as we change the calendar to 2022 and start afresh with the hope to watch some magical stories unfold in theatres and OTT, let’s take a quick recap of the films, actors and actresses who broke the clutter and stood out from the rest. 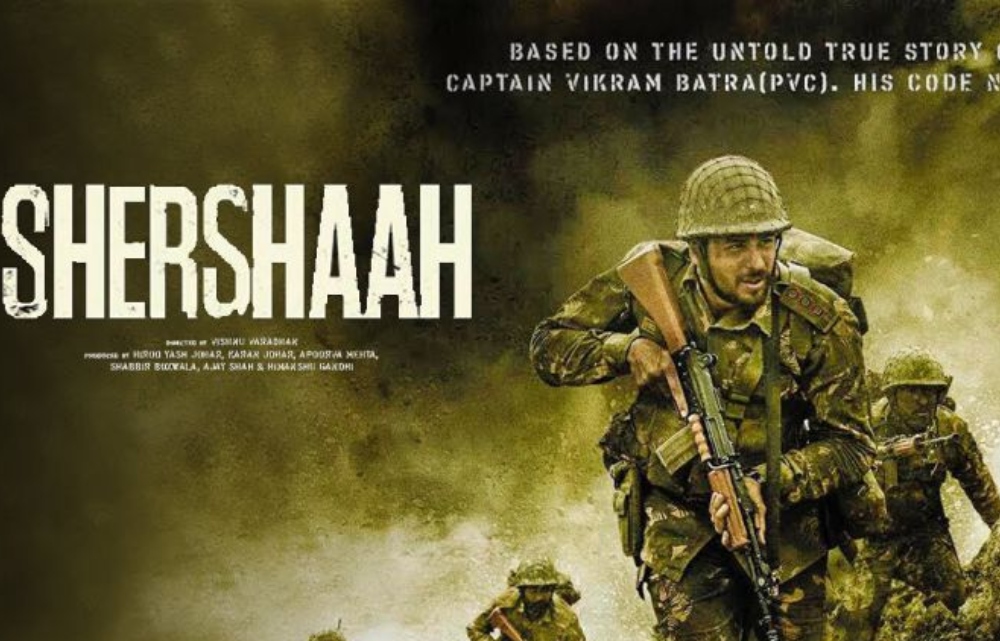 Hands-down, the year belonged to mass entertainers and stories of real-life heroes. To start with, give a huge round of applause to Captain Vikram Batra, the Mumbai Police and former Indian cricket team captain Kapil Dev and their families for sharing stories and lending support to Bollywood filmmakers. One of the outstanding and compelling films of 2021 was Shershaah starring Sidharth and Kiara Advani. Based on Captain Batra’s bravery and lesser-known love story, the war drama became one of the most-watched films on Amazon Prime Video. 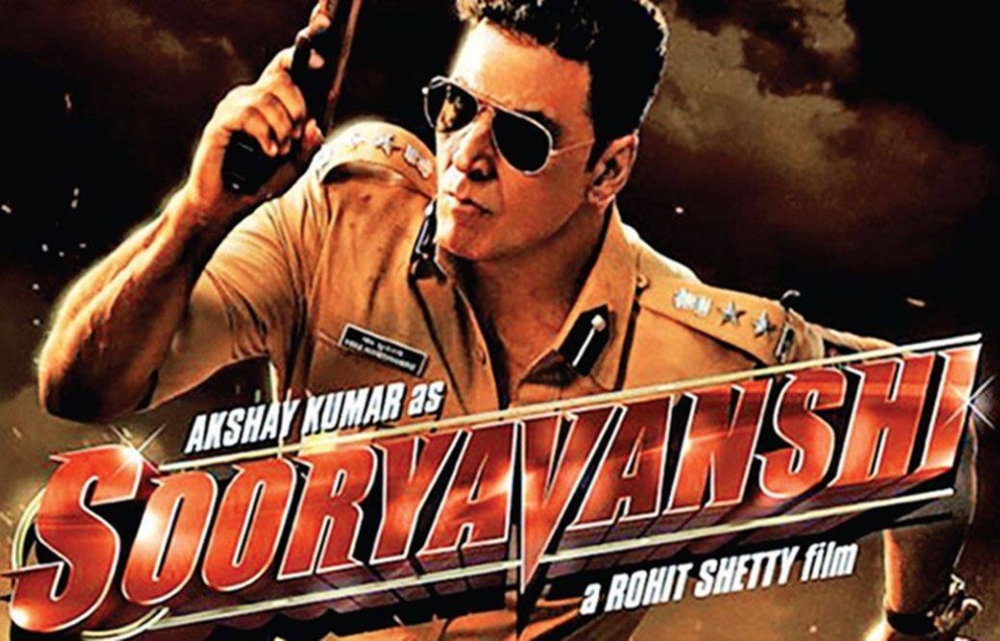 The audience returned to theatres with the arrival of ATS chief Veer Sooryavanshi (Akshay Kumar) in Rohit Shetty’s blockbuster entertainer Sooryavanshi. The film was a perfect Diwali fataka and revived the box office as promised. Amid the pandemic, Sooryavanshi became 2021’s highest-grosser. It is successfully streaming on Netflix too. The other much-awaited Bollywood film of the year was Ranveer Singh’s 83. Directed by Kabir Khan, the film turned cinema halls into stadiums as the star cast recreated India’s greatest historic moment – the 1983 ICC World Cup victory at Lord’s against West Indies. 83 was showered with critical acclaim and the audience simply couldn’t hold back their emotions. Right from those who witnessed the live event to first-timers, the film impressed all. 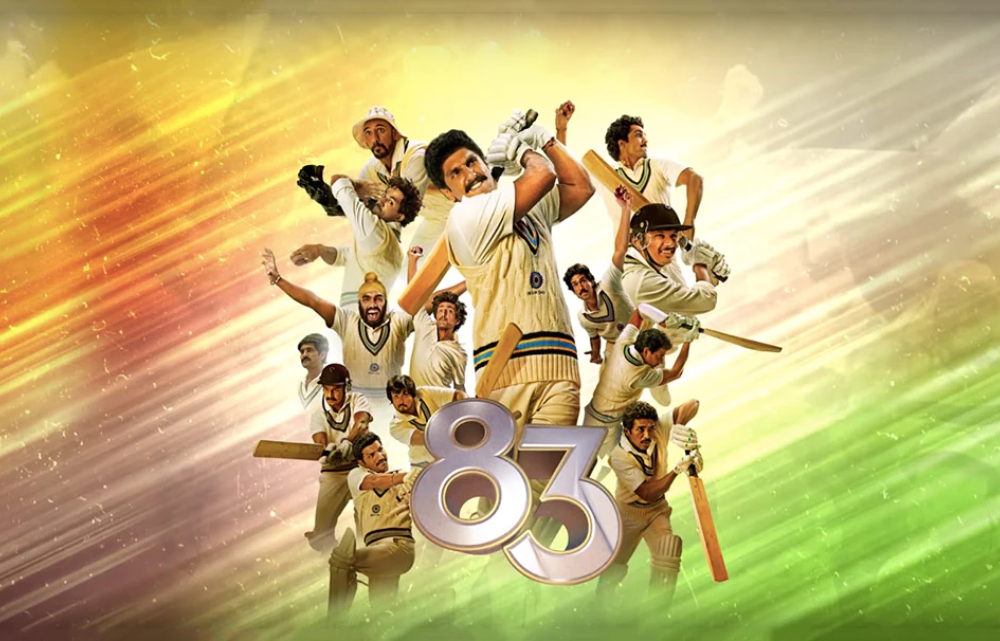 Sidharth Malhotra was near-perfect as ‘Shershaah’ Vikram Batra. The actor started off as the Student Of The Year and in less than a decade, he won over the hearts of the Indian audience with his diverse choices, especially by choosing a difficult film like Shershaah. He wore the character like his second skin and reduced everyone to tears with his heartfelt performance. The other actor who delivered a knockout performance in 2021 was Ranveer Singh. It felt as if cricketer Kapil Dev was on the big screen and not actor Ranveer. Right from the body language to appearance, he nailed it like a pro. 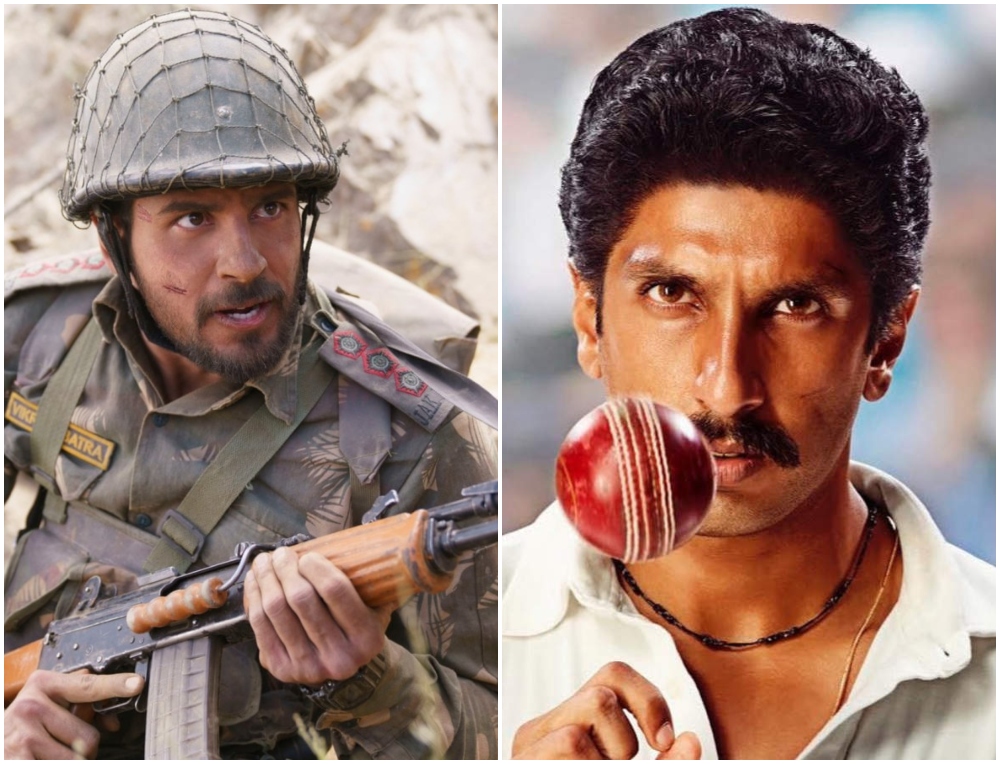 Kriti Sanon’s birthday gift to her fans was the early ‘delivery’ of Mimi, her first solo lead film. She took the path less trodden and played a surrogate mother at a young age. One of her career-best and defining films, Kriti showed a wide gamut of emotions. She carried Mimi on her shoulders and delivered a path-breaking and immortal act. In 2021, yet another young actress that shone brightly was Sanya Malhotra. In 12 months, Sanya had two blockbuster OTT releases. One was Pagglait and the other was Meenakshi Sundareshwar. Both will be remembered for the actress’ versatility and ability to carry a complex character single-handedly. 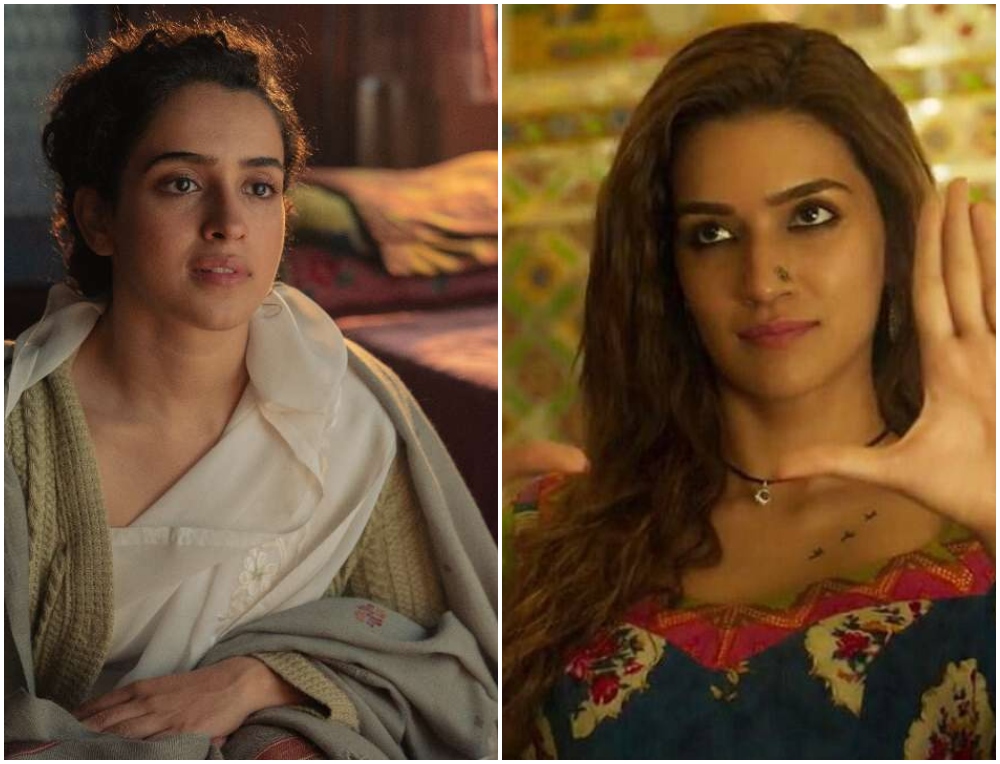