Salman Khan has so much to offer this new year. Besides his multiple Hindi offerings, the superstar is also set to make his Telugu debut with Chiranjeevi's forthcoming political action-thriller, Godfather. Salman will play a cameo and has given his dates in February to shoot his sequence over ten days. The film is the remake of the 2019 Malayalam thriller, Lucifer that starred Mohanlal in the titular role. Salman, we heard steps into the shoes of Prithviraj Sukumaran and plays the role of a mercenary and Chiranjeevi's confidant. The Bollywood superstar will also shake a leg with Chiranjeevi in a special, engrossing, and thematic number in this Mohan Raja directorial. Salman, who turned 56 last week, will have a busy 2022, with five projects going on floors one after another. He will start the new year resuming the shooting for Yash Raj Films' Tiger 3 with Katrina Kaif and Emraan Hashmi and will follow that with Anees Bazmee's No Entry sequel. Salman is then expected to head to Farhad Samji's masala potboiler Kabhi Eid Kabhi Diwali that also stars Telugu superstar Venkatesh Daggubati and Pooja Hegde. He will then begin the fourth installment of his Dabangg franchise which is likely to be directed by Tigmanshu Dhulia this time. Raj Kumar Gupta's spy thriller Black Tiger is still in the writing stage and might go on floors only towards 2022-end.

Aamir Khan has locked a new film for his banner Aamir Khan Films. We heard the superstar is producing his long associate Sunil Pandey's first directorial. The details of the project are not known yet, however, we heard it's a hard-hitting social drama and will star relatively new faces. Pandey has been working with Khan's company for the last 15 years and is finally making his foray into direction after assisting on films such as Rang De Basanti, Taare Zameen Par, Dhobi Ghat, and Delhi Belly among others. 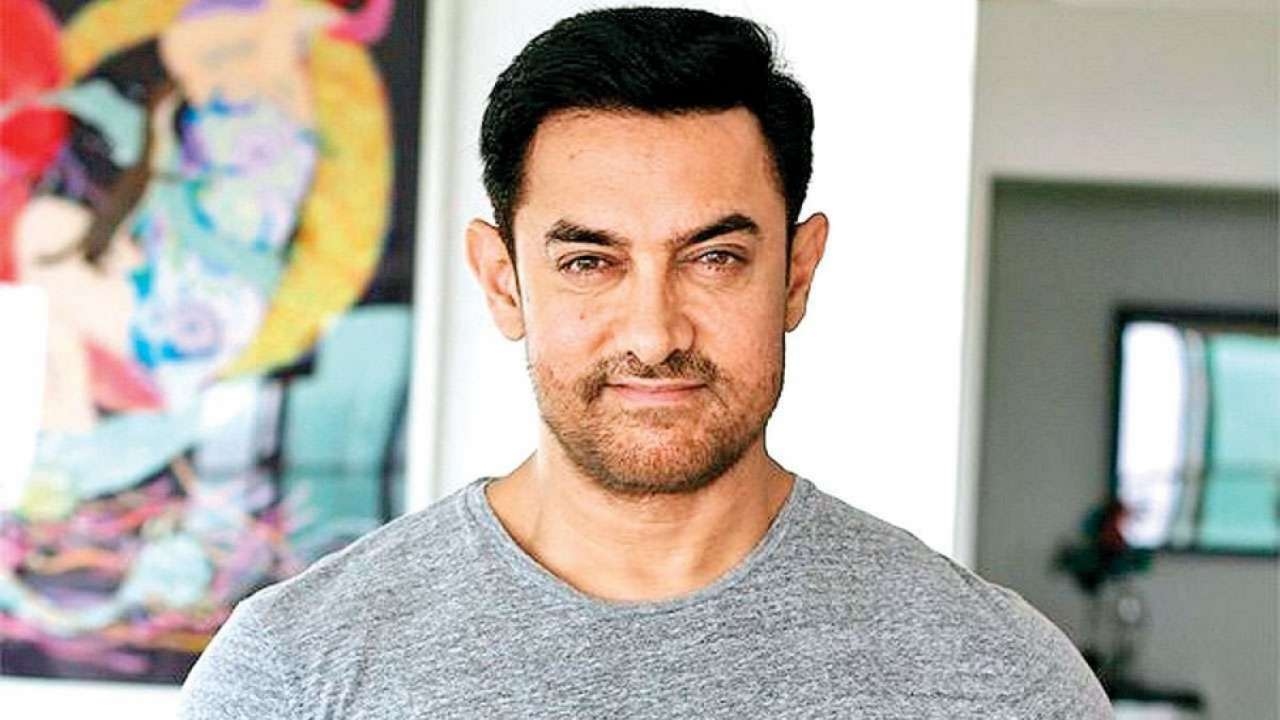 Aamir Khan is reportedly starting multiple projects for his banner in 2022. Besides the Sunil Pandey film, he is also backing his ex-wife Kiran Rao's next directorial which is a social comedy-drama rooted in a village. The yet-untitled film stars Sparsh Srivastava, Pratibha Ranta, and Nitanshi Goel in the lead role and will begin production in mid-January. Meanwhile, Aamir Khan has still not decided on his next acting project after the upcoming Laal Singh Chaddha that releases in cinemas on 14th April 2022.

The calendar changes but Bollywood's dependence on South film remakes doesn't. The Hindi filmmakers are set to remake countless South Indian movies this year too. While the list of the upcoming remake movies is too long, let us inform you about the two new Tamil films that were recently acquired for their Hindi makeover. We heard, Mari Selvaraj's 2018 drama Pariyerum Perumal, and Sri Ganesh's 2017 crime-thriller, 8 Thottakkal will soon be remade in Hindi.

Pariyerum Perumal is a hard-hitting anti-caste drama that narrates the love story of a boy and girl belonging to different castes. Karan Johar has bought the remake rights of this film and has already asked his production team to rewrite the script according to Hindi audiences' sensibilities. The original starring Kathir and Anandhi revolved around an idealistic, lower-caste youngster, who enrolls at the law college, optimistic of the future that lies ahead of him. However, a chain of events ensues that wakes him up to the realities of the world he lives in. 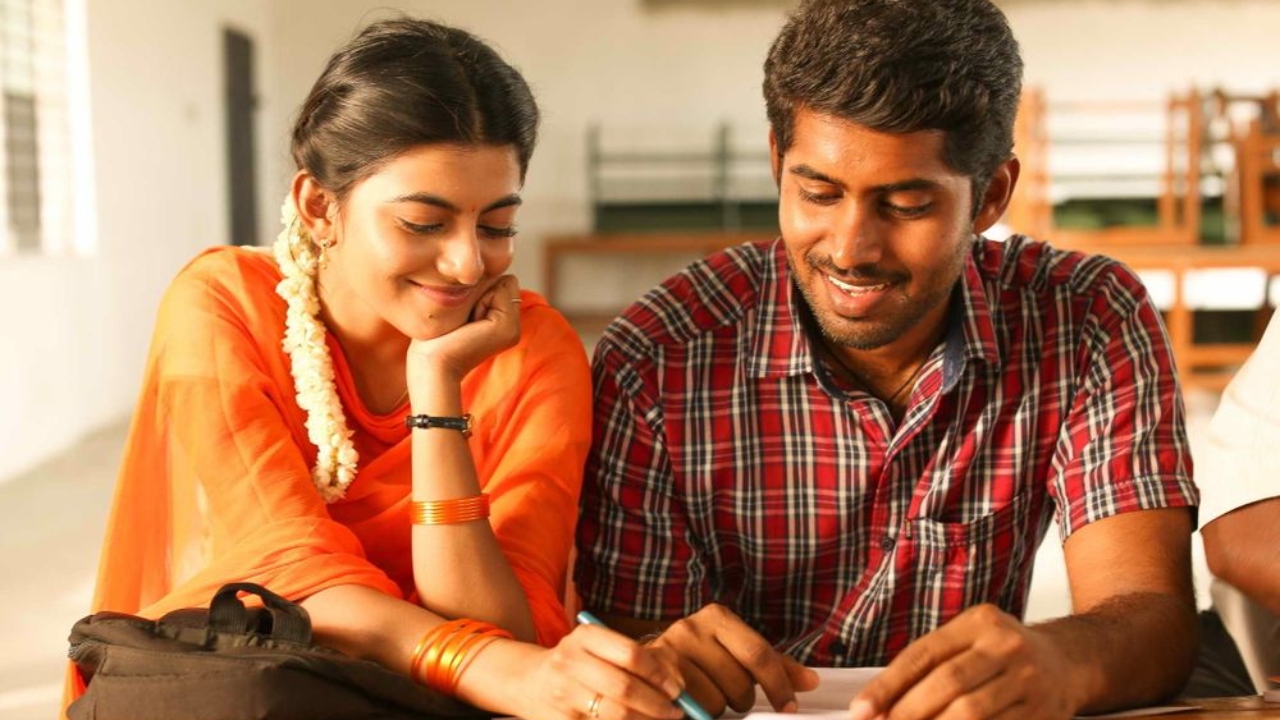 Talking about 8 Thottakkal, it's a story of an honest policeman who accidentally loses his service pistol that ultimately lands into the handles of a criminal, who goes on a killing spree. The original Tamil thriller that starred Vetri, Aparna Balamurali and Nassar in the lead role has already been remade in the Kannada language with the title, 8MM Bullet. The name of the producer who's bagged this film's Hindi remake has been kept under wraps for now.

OTT platforms continue betting big in India. Amidst the uncertainty whether the theatrical films that are scheduled to release in January would release on time given the rising number of Omicron cases, the streaming services have begun promotions for their January offerings. On January 7, Zee5 will release Nikkhil Advani's Kaun Banegi Shikharwati — an entertaining comedy series about a dysfunctional royal family headlined by Naseeruddin Shah. The show that also stars Lara Dutta, Soha Ali Khan, Anya Singh, Kritika Kamra, and Raghuvir Yadav has been directed by Gauravv K Chawla and Ananya Banerjee.

Amazon Prime has scheduled Shakun Batra's Gehraaiyaan for January 25 premiere. It'll release in the middle of the two other biggies — Akshay Kumar's historical Prithviraj, and John Abraham's actioner Attack which are scheduled to hit cinemas on 21st January and 28th January respectively. The OTT platforms have more films and shows planned for January and will soon unveil their lineup.