The screenwriter, lyricist, and stand-up comedian Varun Grover's long-cherished dream is finally getting fulfilled this year. We heard Grover is now turning a director with Sanjay Routray's next production venture that will go on floors around mid-2022. His debut directorial will be a coming-of-age comedy that revolves around the middle-class moralities that govern our lives. A social comedy with a political flavor, the film will feature an ensemble of young talents and veteran power-packed performers. He is currently finalizing the cast and will soon begin the pre-production to get it off the ground by June 2022.

Varun Grover who turns 42 years old this 26th January has been planning to direct a film for over half a decade. He was earlier supposed to make his directorial debut in 2015 with a film produced by Marathi filmmaker Nikhil Mahajan. It was a comedy-drama based on Grover's own experience at IIT coaching classes in the 90s, however, the film never saw the light of the day. Grover has been working in the Hindi film industry for the last 15 years and has written some critically acclaimed films such as Masan, Sandeep Aur Pinky Faraar, and the Netflix series Sacred Games. Besides being one of the best stand-up comedians in India, Grover is also a prominent lyricist of Hindi cinema with credits that include Gangs of Wasseypur, Sonchiriya, Aankhon Dekhi, and Udta Punjab among others. 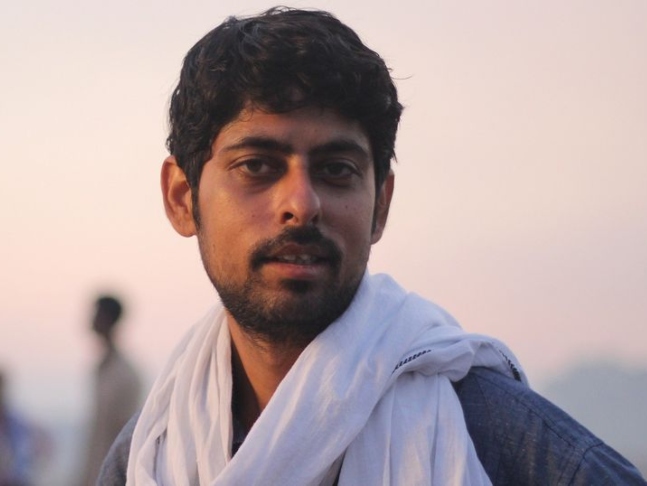 Arjun Is Busier Than Akshay

Guess which leading Bollywood actor has more releases than Akshay Kumar this year? It's Arjun Rampal who has as many as EIGHT films in his kitty, with six of them releasing in 2022 alone. The actor who was last seen as a top defense lawyer in Zee5's last-year legal thriller Nail Polish will first be seen in Razneesh Ghai's spy thriller Dhaakad this year. Rampal plays a dangerous, deadly and cool antagonist to Kangana Ranaut's fierce international spy who embarks on an action-filled adventure with guns blazing in this spine-tingling drama, scheduled to release in theatres on 8th April.

Rampal will then be seen in Abbas-Mustan's Netflix film Penthouse that follows five married friends who share a penthouse flat as the perfect solution for their indulgences before their debauchery-filled gathering turns into a test of friendship and a web of suspicion when a dead body is found in their rented home. This Netflix original also stars Bobby Deol, Sharman Joshi, Mouni Roy, Cyrus Broacha, Tisca Chopra, and Abrar Zahoor in the lead roles. The Rock On actor is also doing a heist film with Abbas-Mustan, titled Three Monkeys. The under-production young, fresh thriller that also stars Mustafa Burmawala and Vishal Jethwa will release in 2023.

Rampal's The Rapist which won Kim Jiseok Award at the 26th Busan International Film Festival 2021 is also expected to release this year on an OTT platform. The Aparna Sen directorial which also stars Konkona Sen Sharma poses powerful questions about gender, class, and institutional contradictions in India through a dilemma faced by a couple who oppose the death penalty. Rampal will then be seen playing a Mahar warrior in the historical drama The Battle of Bhima Koregaon which is eyeing for a theatrical release sometime later this year. His Telugu debut Hari Hara Veera Mallu starring Pawan Kalyan is also slated to release this year.

Apart from the above-mentioned films, Arjun Rampal will also be seen in a thriller with Daisy Shah and Ameesha Patel. The film, titled Mystery of Tattoo revolves around a therapist who befriends her new neighbour. Soon after which she starts experiencing deadly, psychological, and hallucinating events, only to realize later that they were all a set-up by her neighbour to apprehend an old killer. Rampal also has an action film with Vidyut Jammwal lined up for next year. From Israel to India

Get ready for one more Israeli show adaptation. After Hostages, La Famiglia, Honey Badgers, and Fauda, the Hindi filmmakers are now remaking Yaron Arazi's Israeli web series, Ne'elamim (The Missing). Producer Vikram Malhotra of Abundantia Entertainment has bought the adaptation rights to this show and will make it an Indian Original under its new content vertical "Filters" which focuses on creating content in the youth-adult genre. Ne'elamim is a compelling young adult skewed thriller that follows a brother and sister who move to a small town and quickly find out that nothing is quite as it seems in their new neighbourhood, which is awash with murky happenings. The show is currently in the writing stage and will go on floors sometime in 2022.

Abundantia Entertainment has an exciting slate of films and original shows lined up for this year. Known for backing content-driven films such as Toilet: Ek Prem Katha, Shakuntala Devi: The Human Computer, Sherni, and Chhorii, the company's next release will be Vidya Balan and Shefali Shah's social thriller Jalsa, which will be followed by its tent-pole Diwali release Ram Setu starring Akshay Kumar, Jacqueline Fernandez, and Nushrratt Bharuccha. The company is also working on the Hindi remakes of Malayalam comedy-drama Home and Suriya's Tamil hit, Soorarai Pottru, and also producing Shakuntala Devi director Anu Menon's next murder mystery. On the OTT front, Abundantia is producing three web series for Amazon Prime Video. While Tanuja Chandra's Hush Hush led by an all-woman cast and crew has completed shooting, the third season of Abhishek Bachchan's Breathe is in production. The company has also begun the pre-production for its highly anticipated Akshay Kumar starrer action series The End. 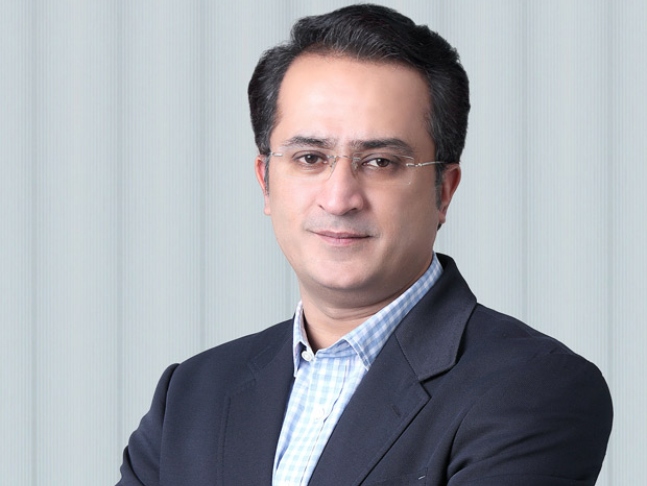