Last night saw the premiere of Karanvir Bohra’s much-awaited film, Hume Tumse Pyaar Kitna, in Mumbai. The makers of the film had family & friends from the industry attend the premiere, that saw a massive turnout.  Actor Karanvir Bohra who is known to have extremely great goodwill in the industry had invited many of his close industry friends while director Lalit Mohan too made sure that all the actors he has worked with came in for support. Sonu Sood made a quick entry while Satish Kaushik, Bhaichang Bhutia and a few others came in late but made sure they watched the film.  Others at the premiere besides the star cast included Surbhi Chandna, Vikas Gupta, Shivin Narang, Smriti Kalra, Kanchi Singh, Arjun Bijlani, Raj Singh Arora, Somi & Saba, Raghu & Rajiv, Helly Shah, Shrenu Parekh and any more. 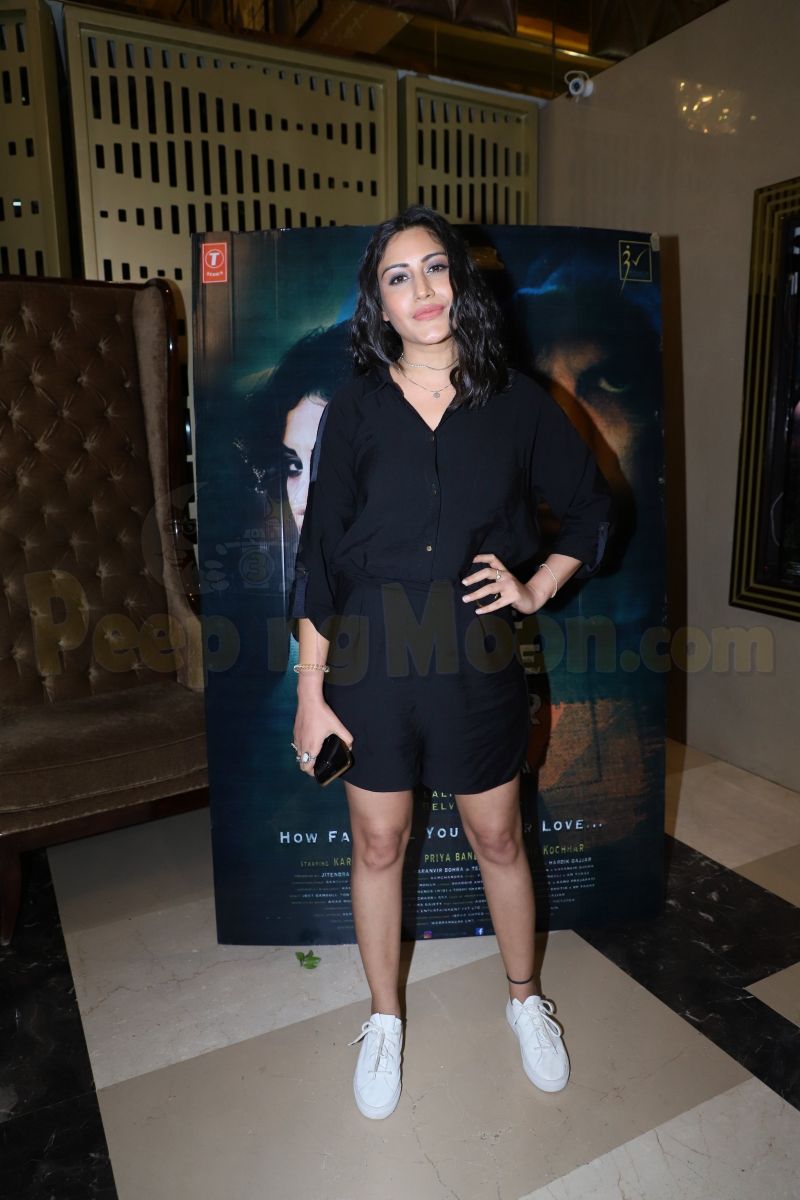 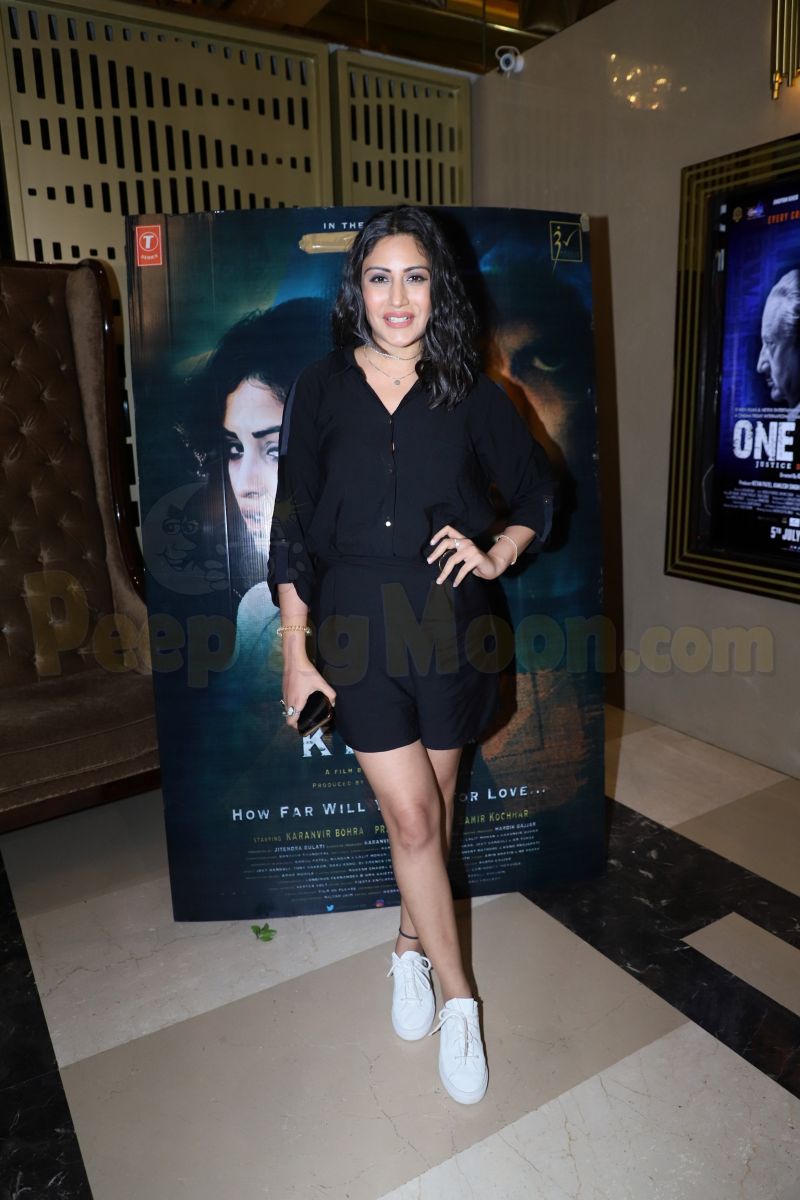 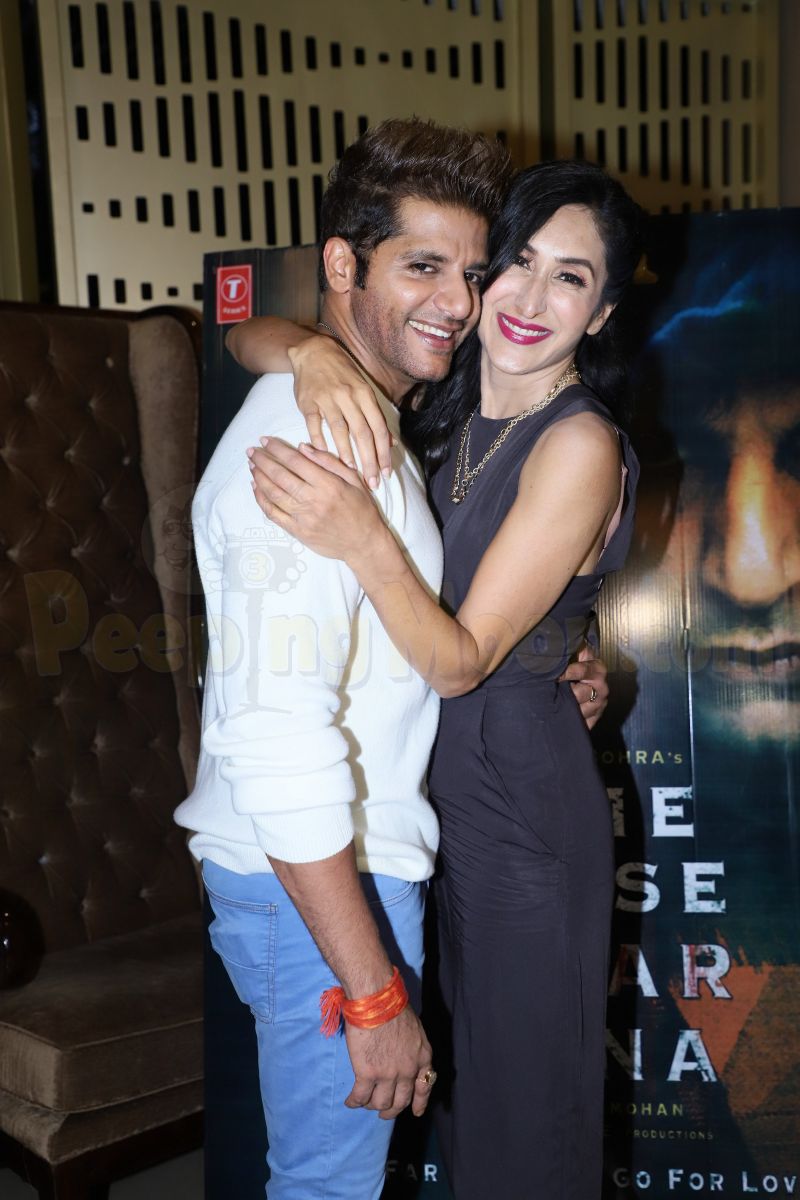 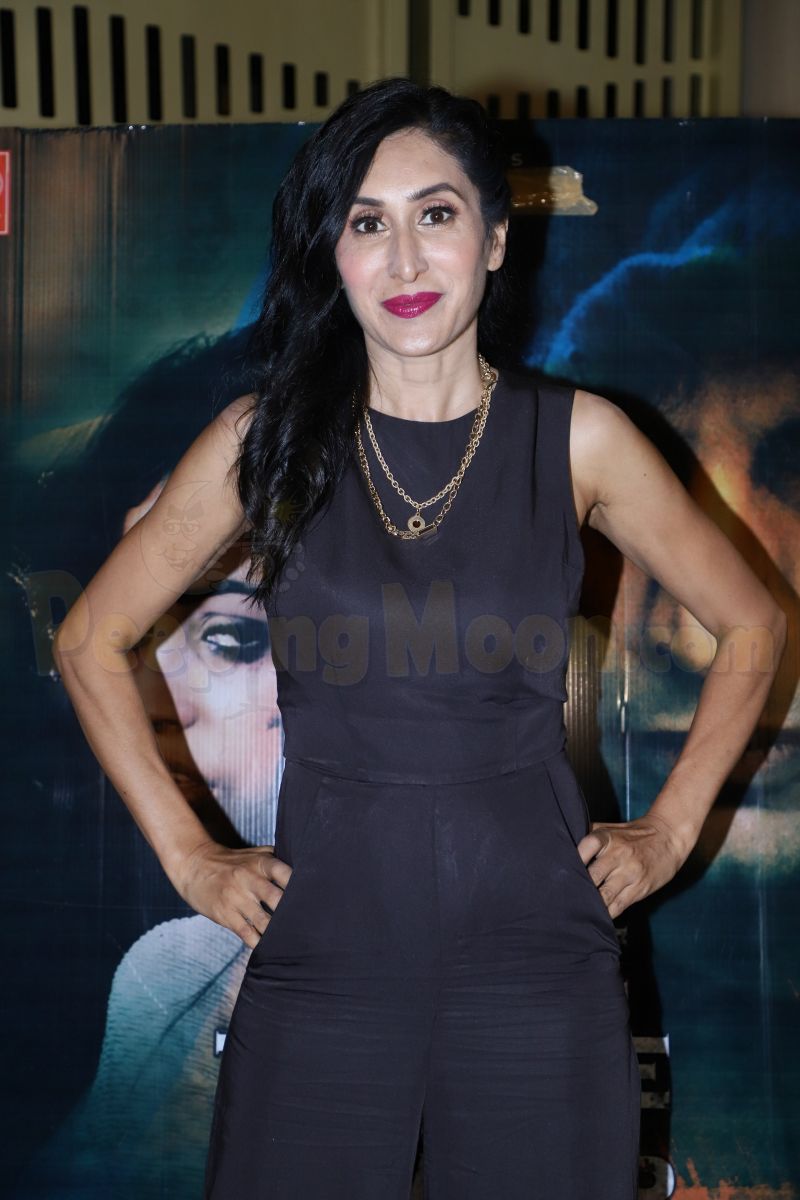 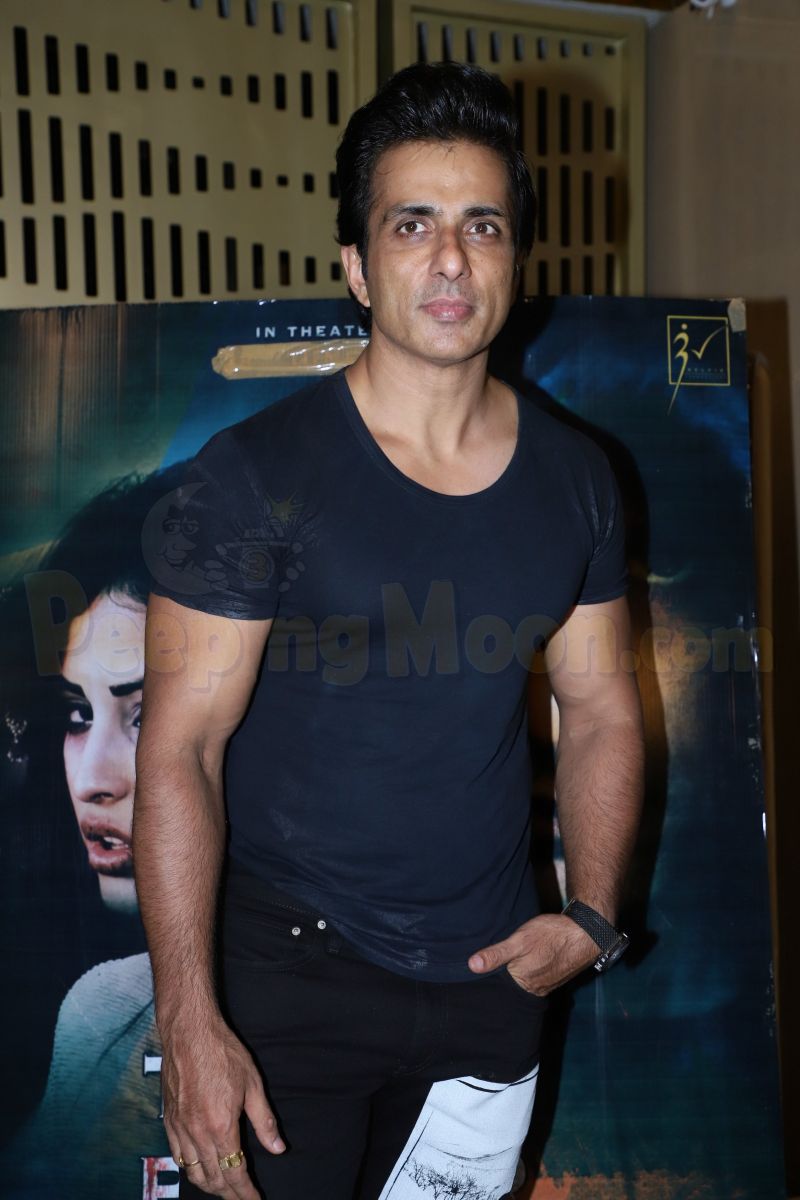 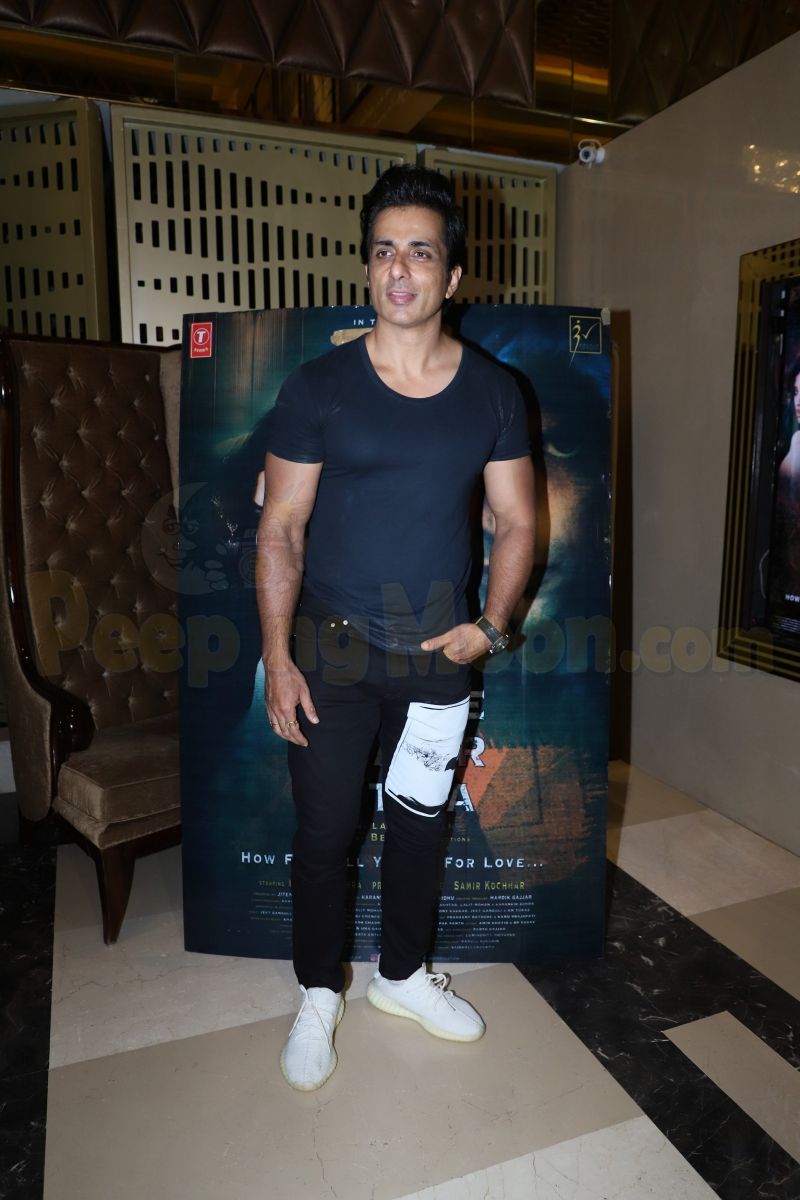 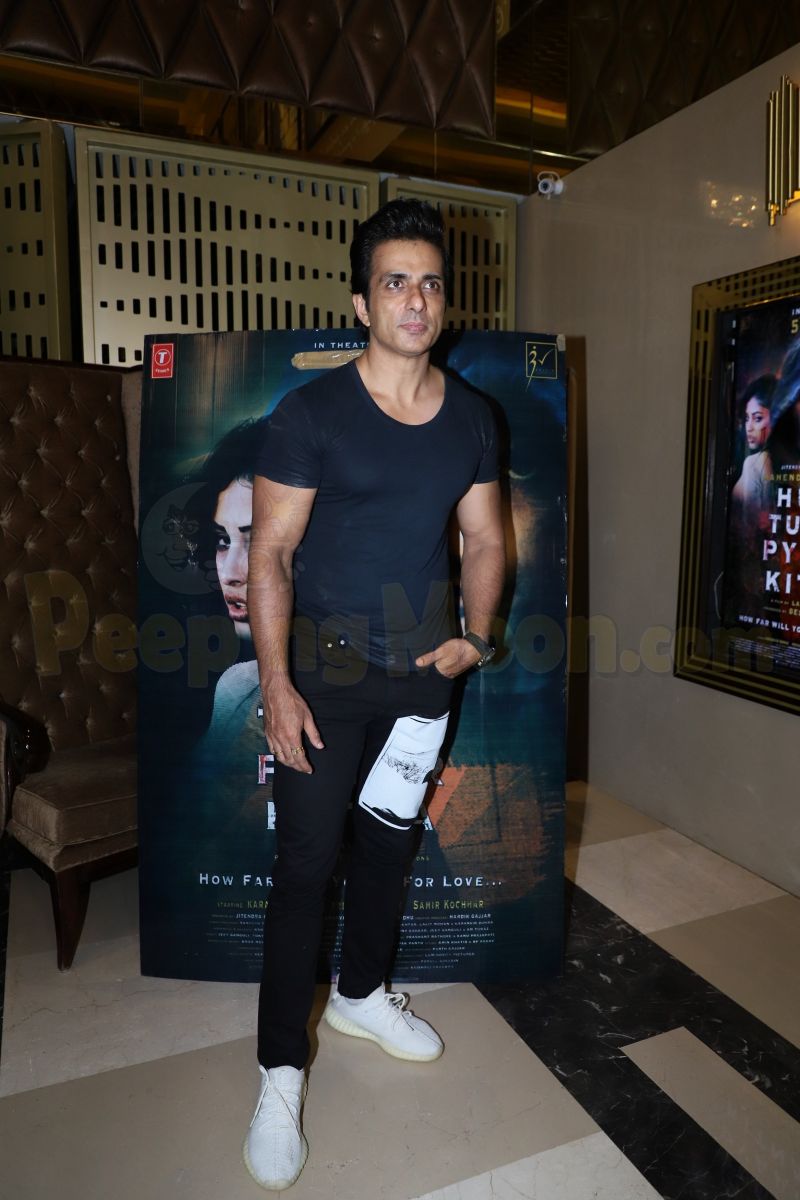 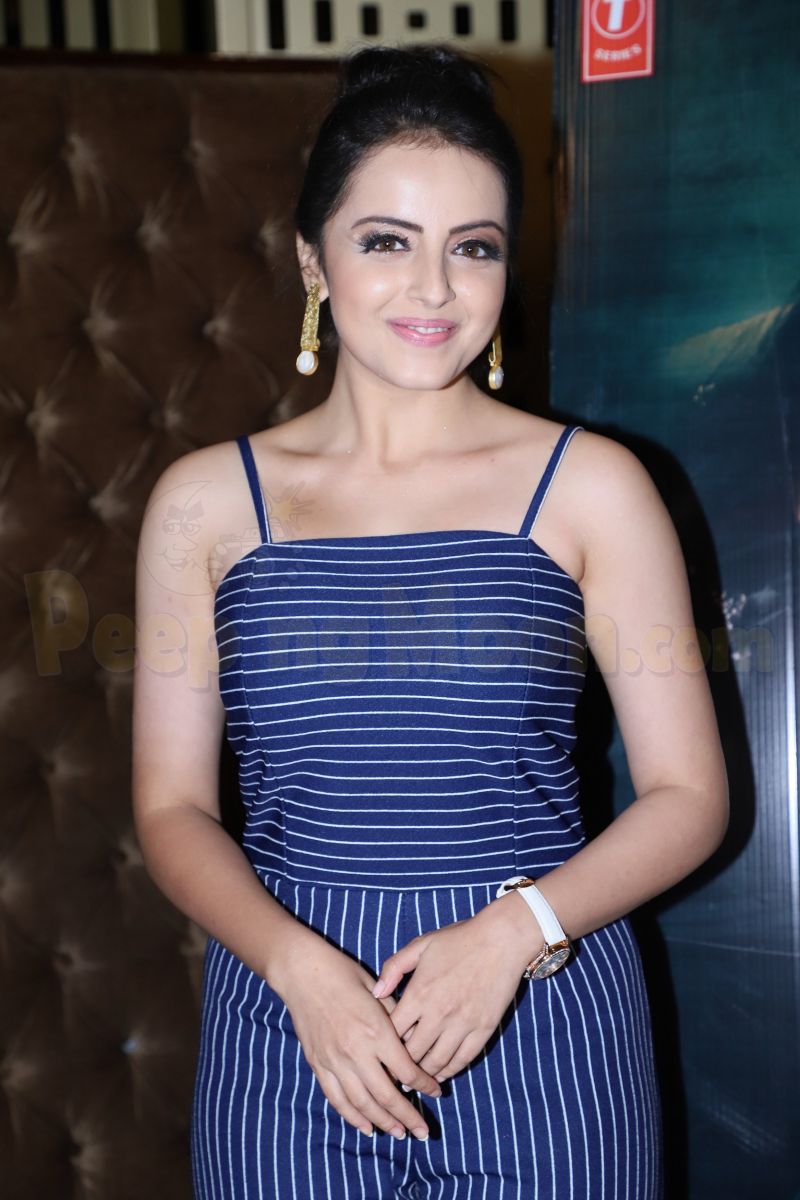 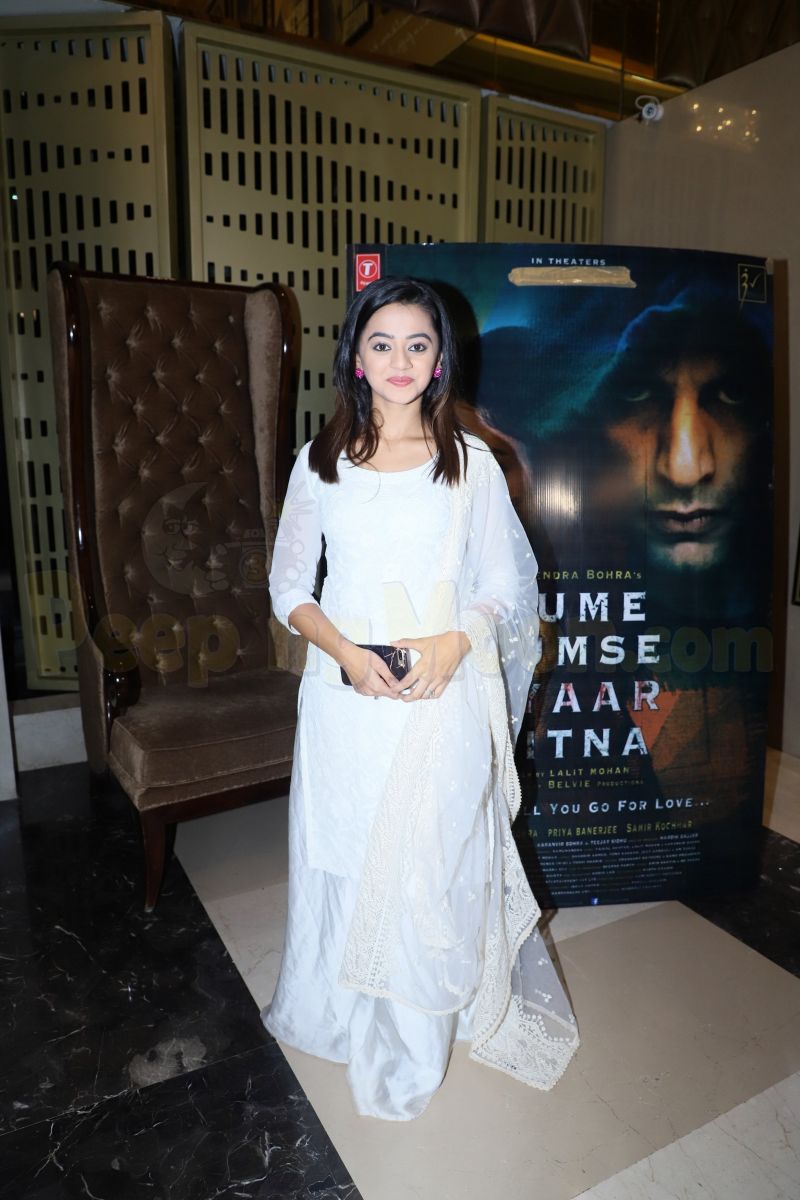 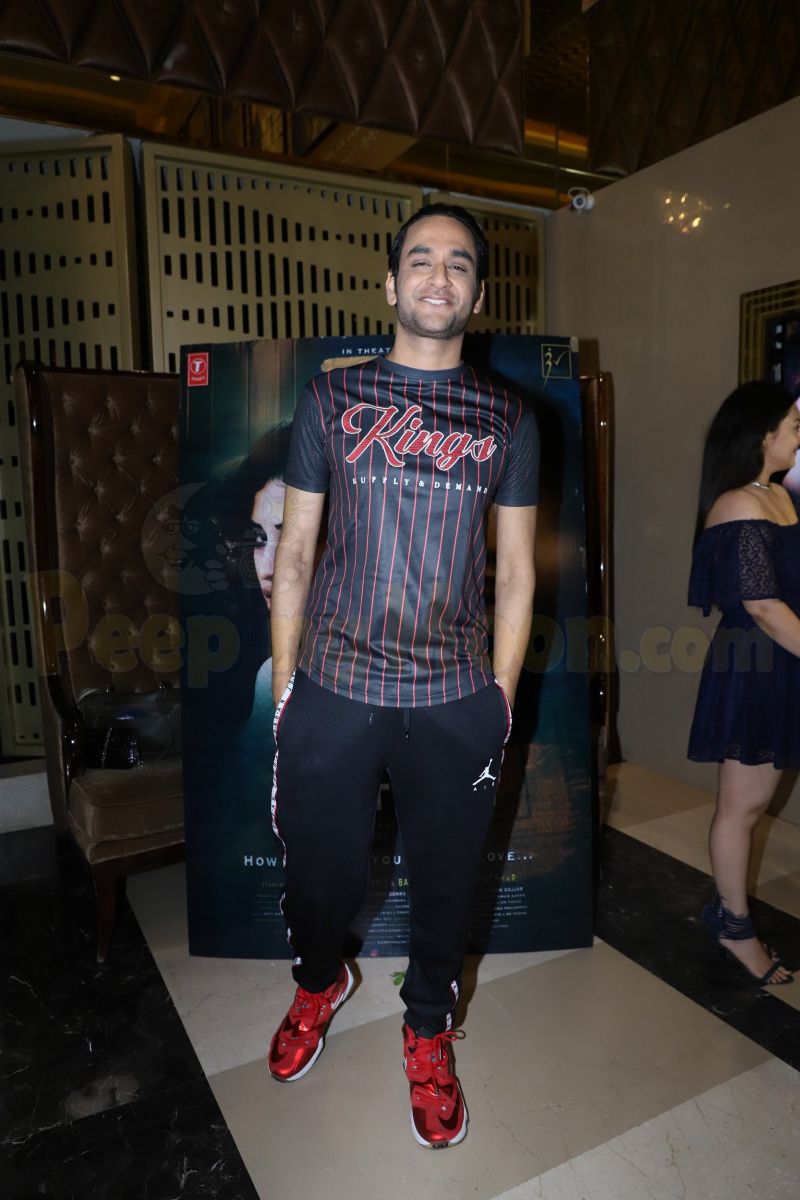 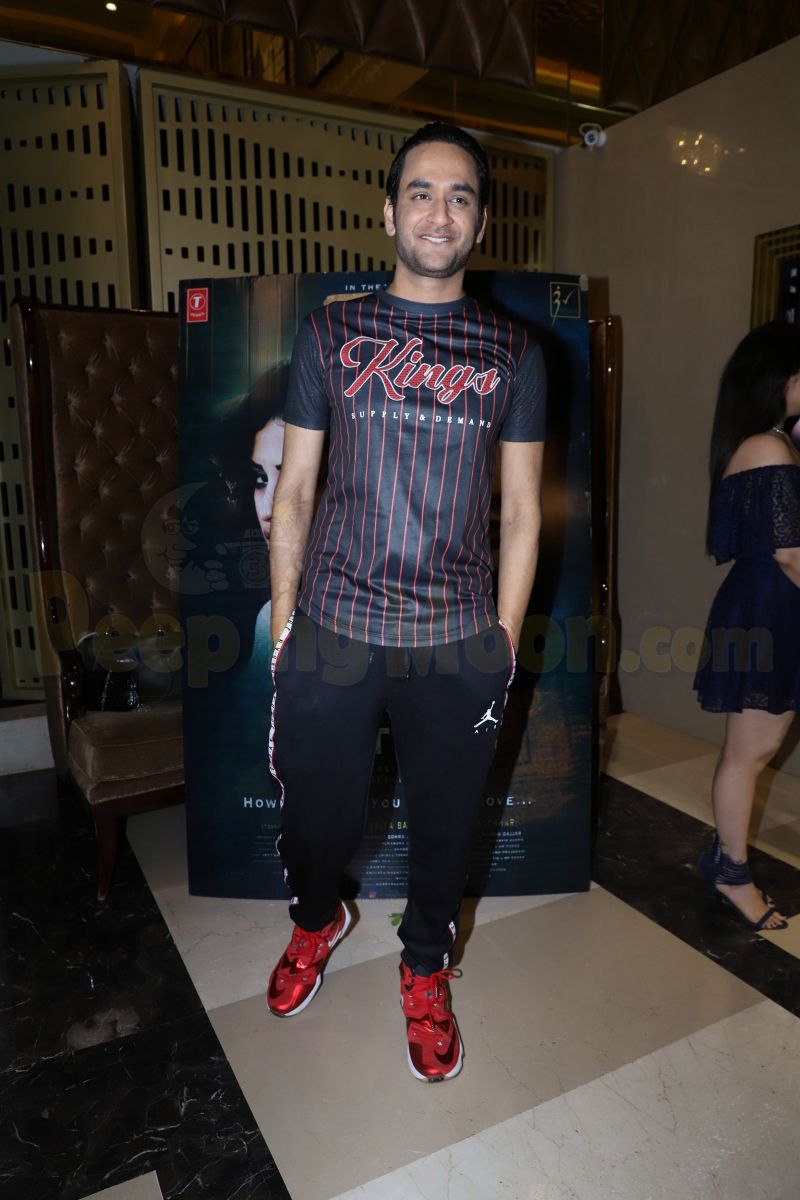 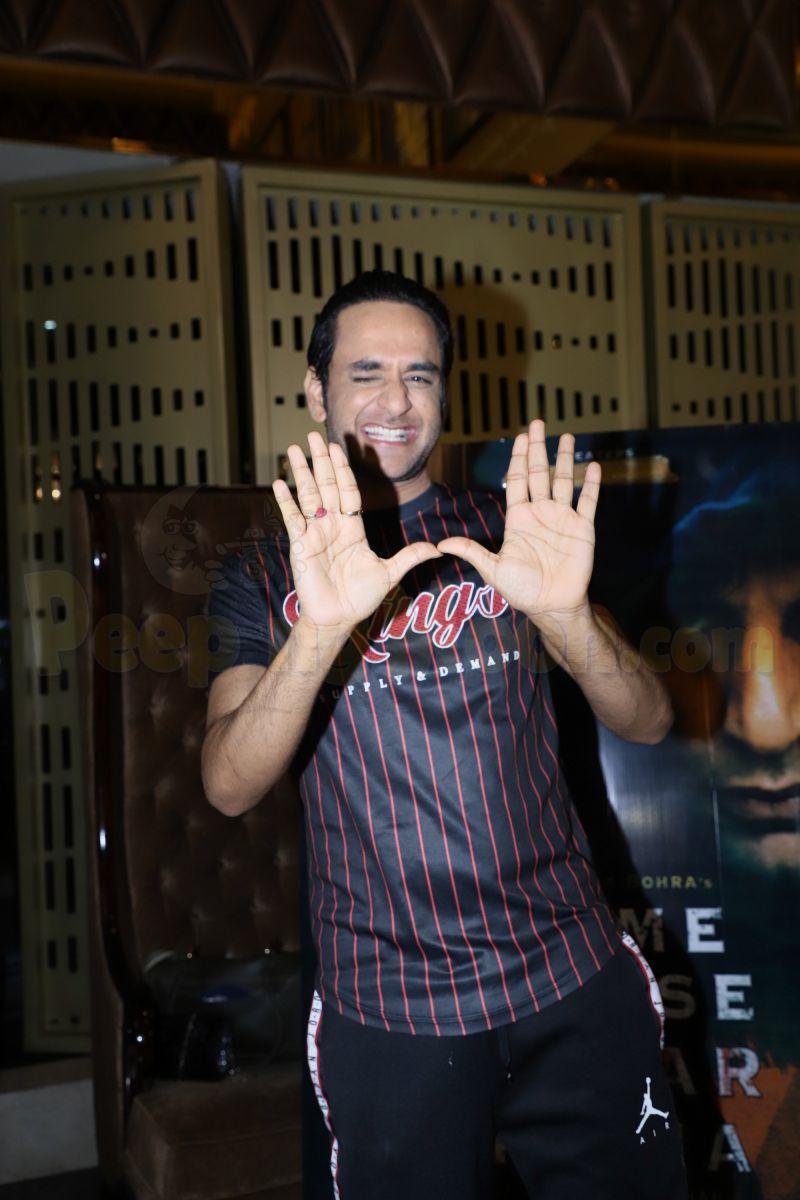 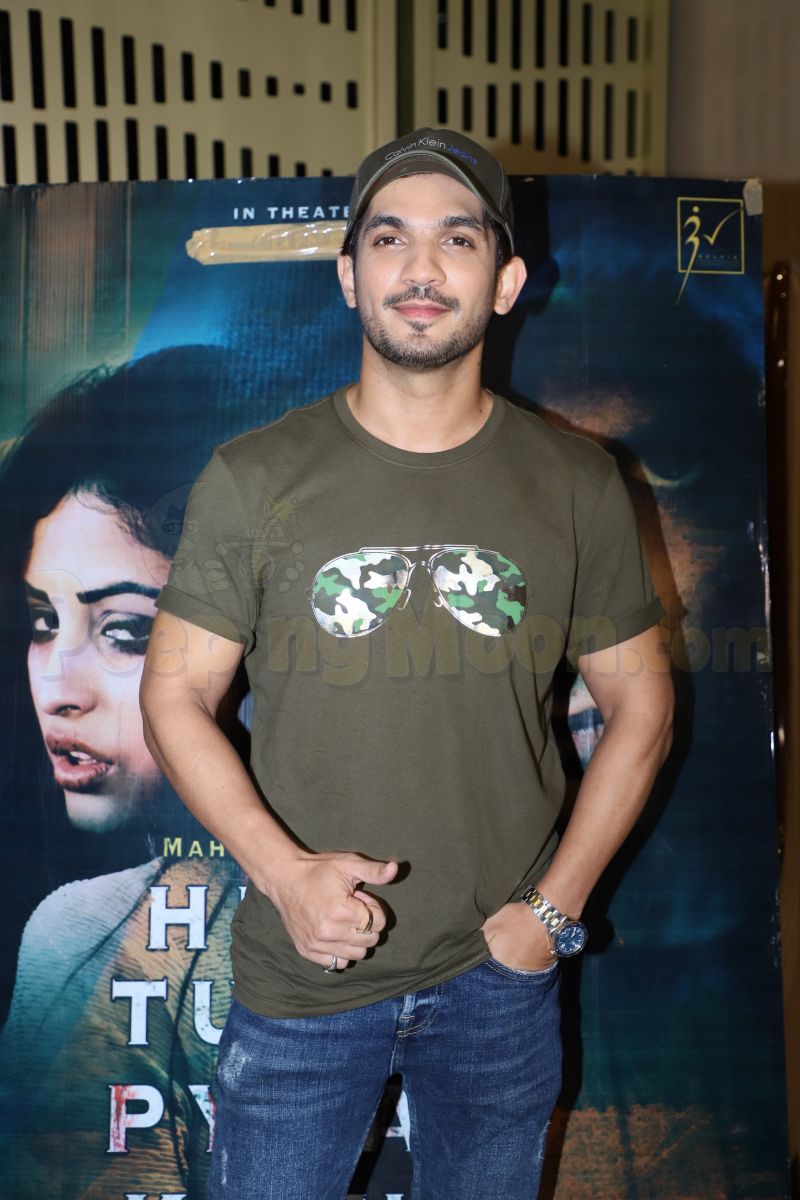 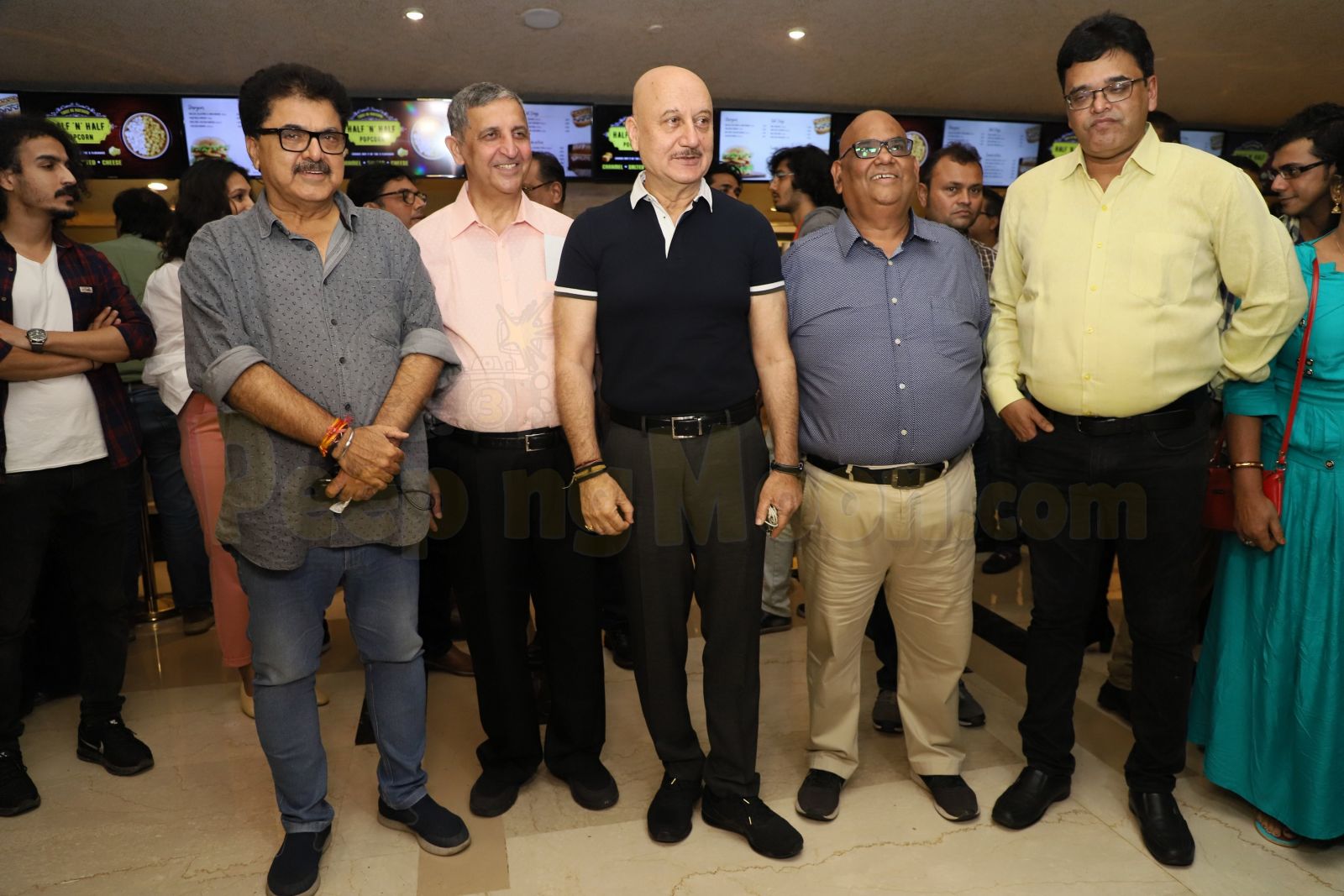 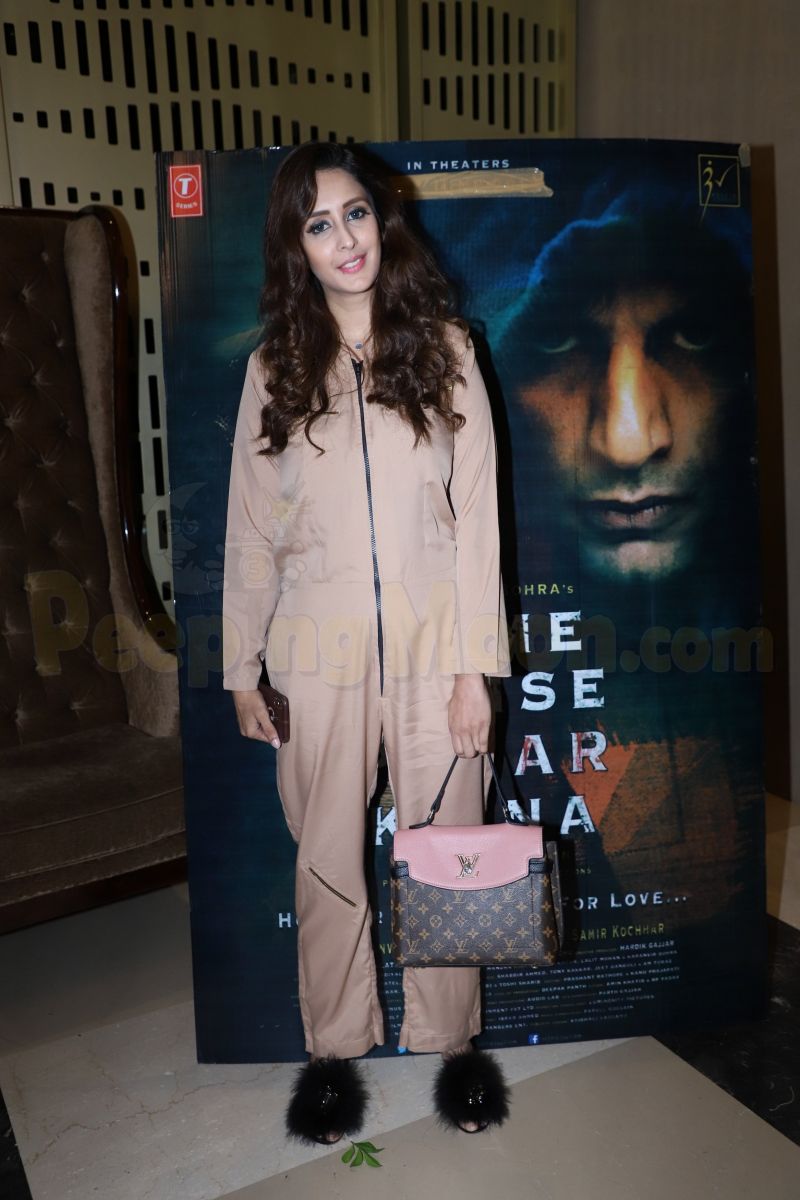 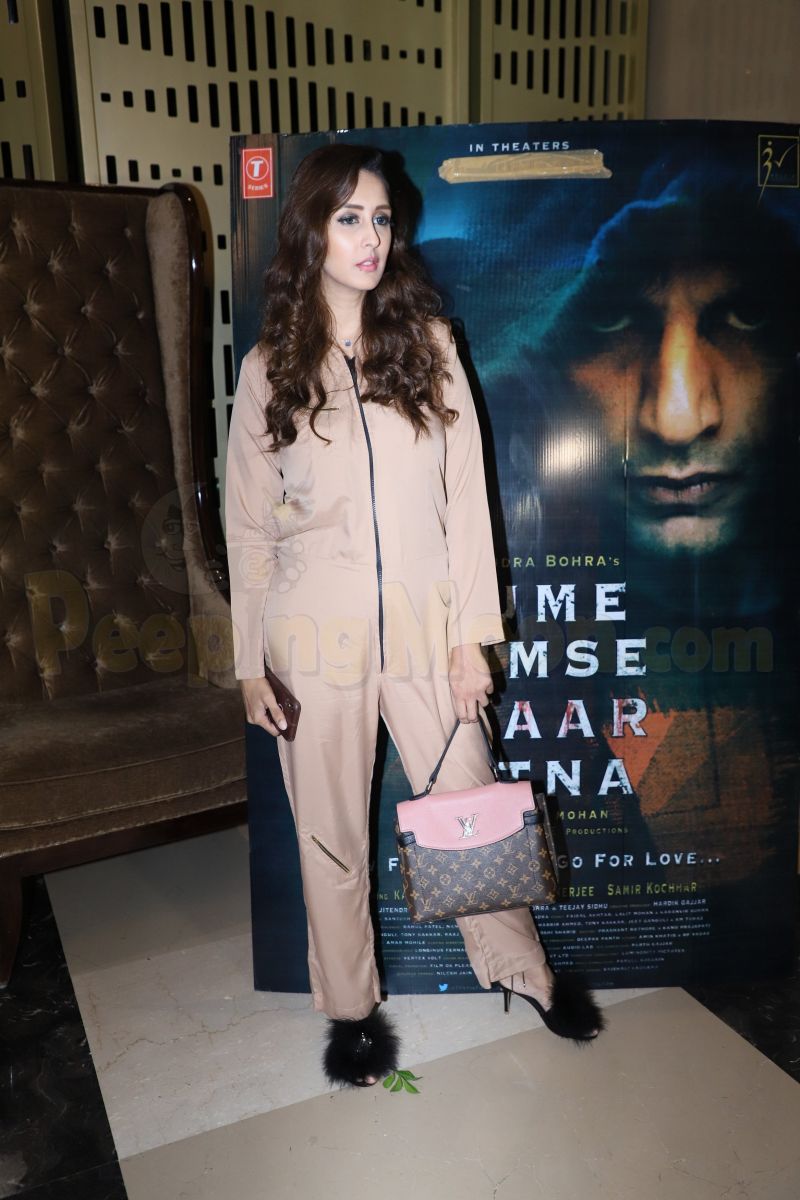 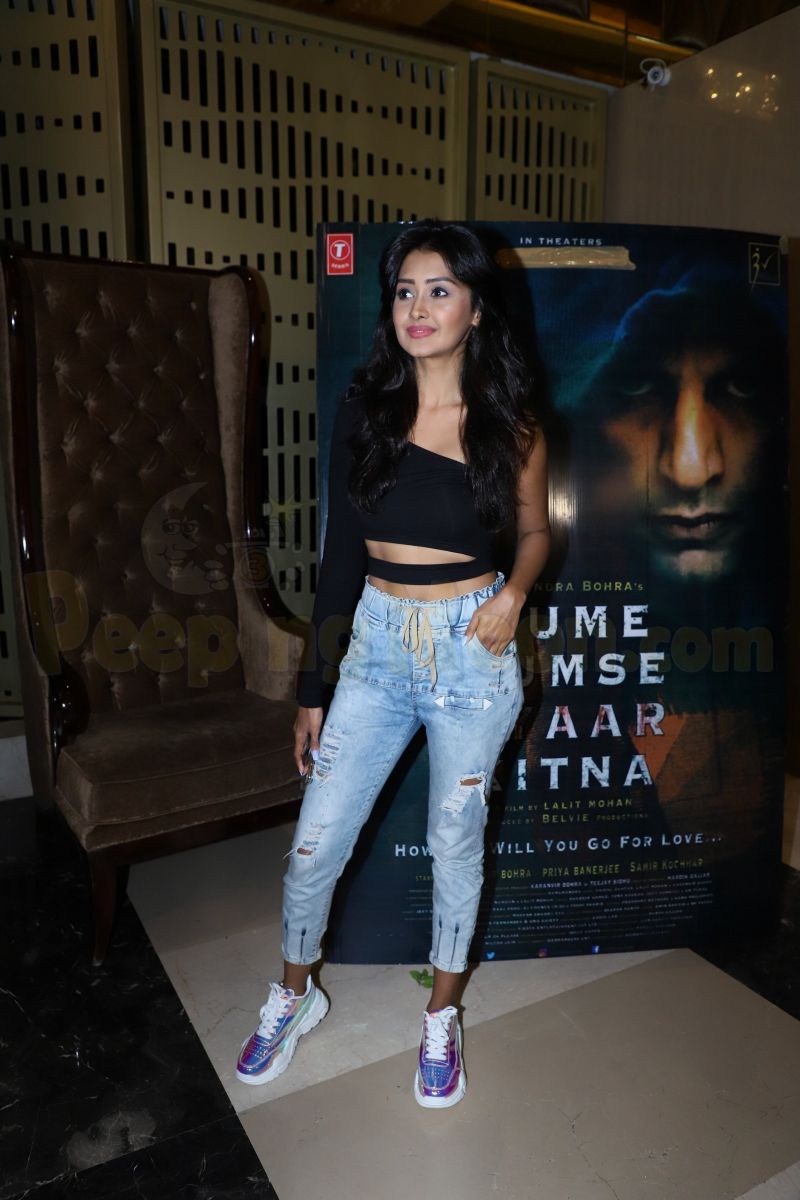 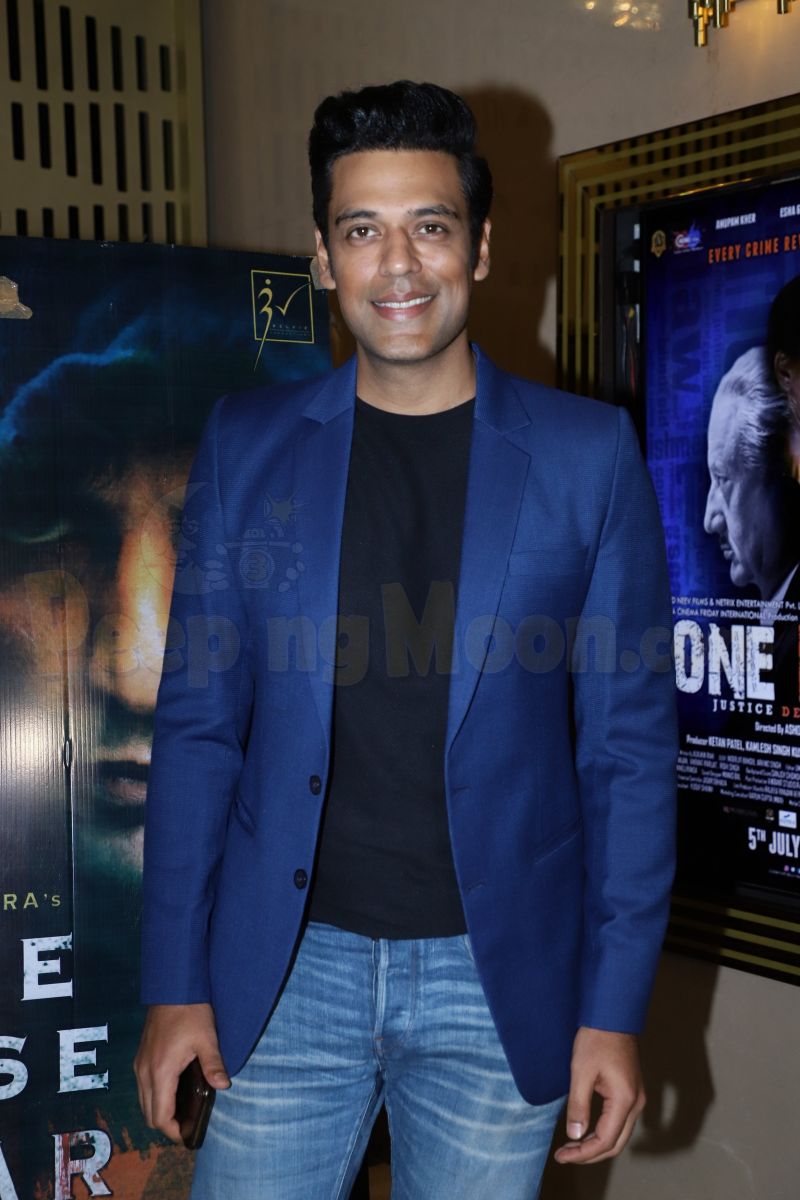 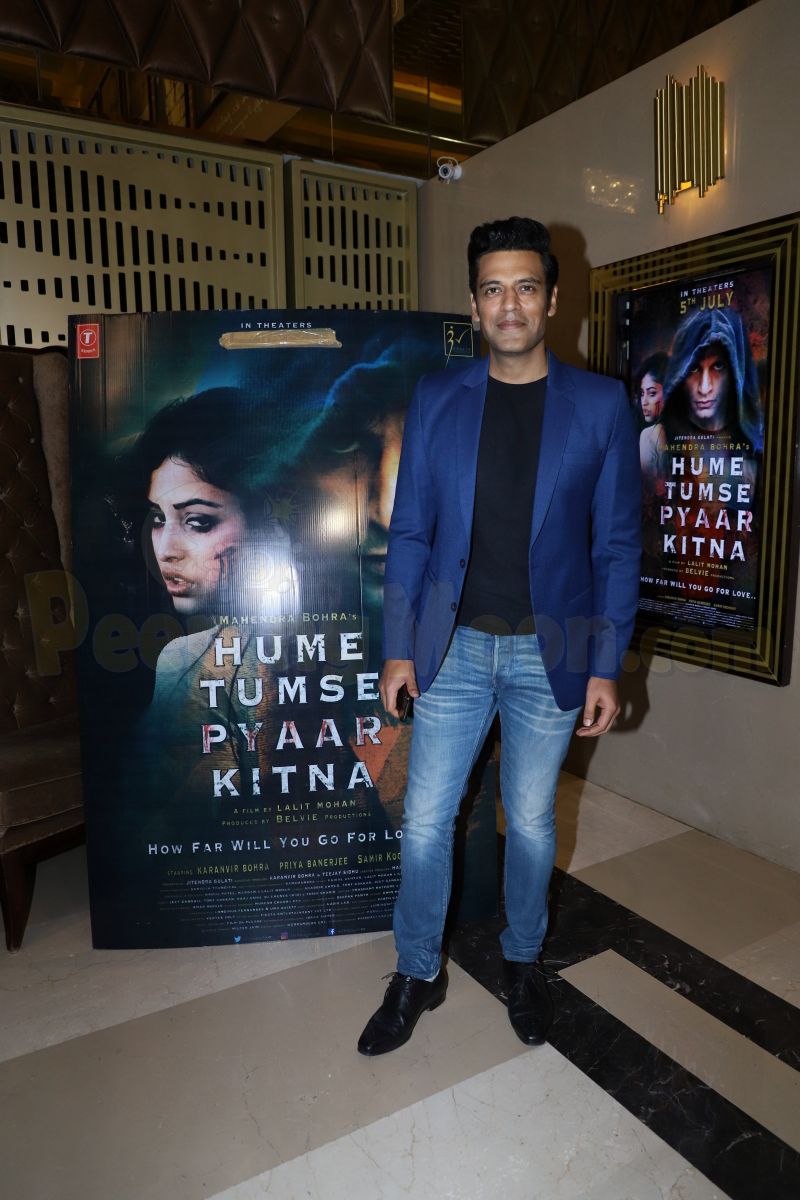 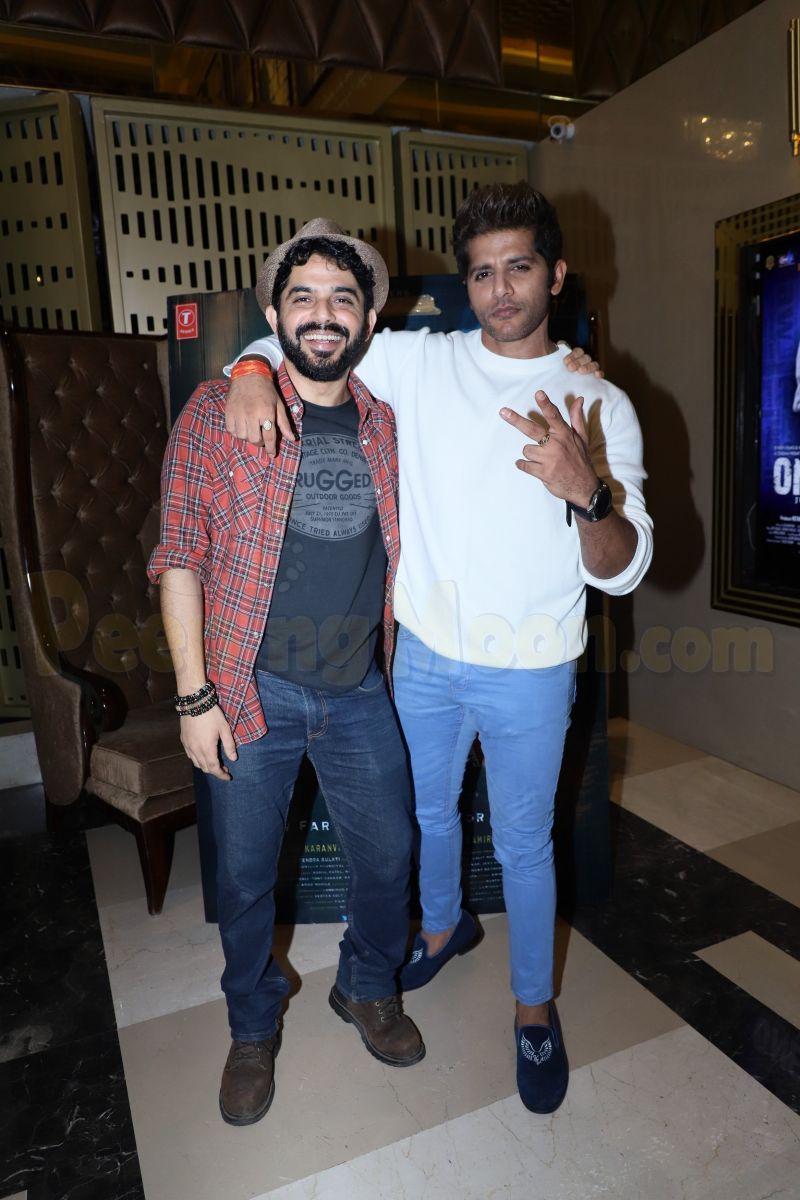 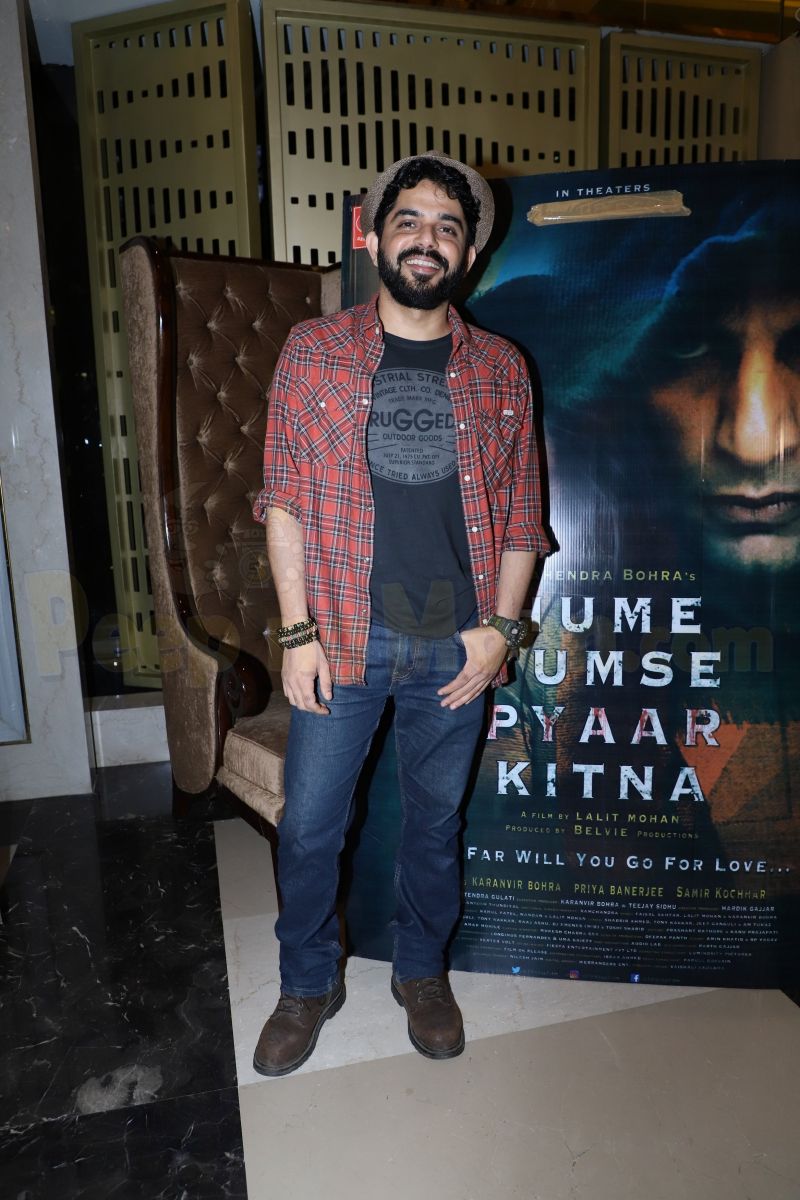 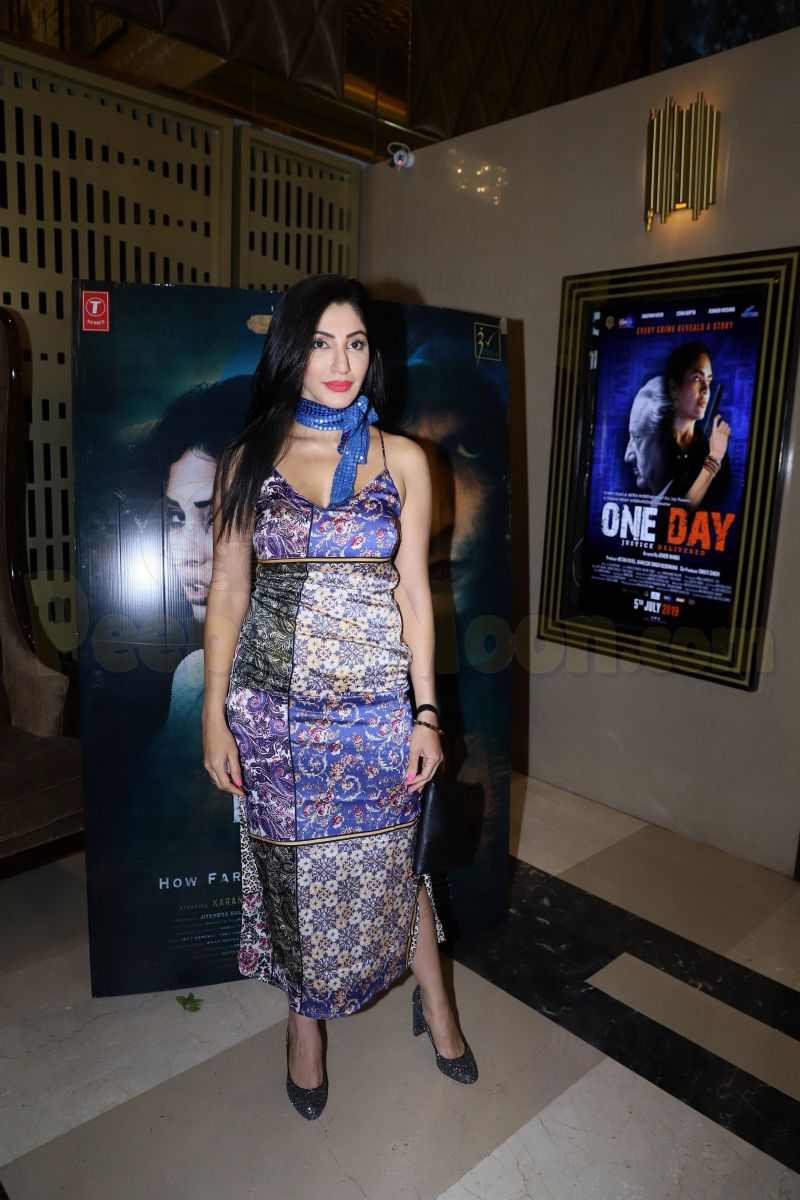 Post the film everyone was seen raving about Karanvir's acting as the obsessive lover, a character which he has truly played to the tee.