It's almost two weeks since Salman Khan hosted Bigg Boss 13 came to an end. While the audience is missing their favourite show, the contestants are busy getting back to their routine. With the housemates becoming popular faces, they have been keeping busy with back to back professional commitments. From interviews to photoshoots and special appearances, icontestants are making the right amount of noise in the 'burbs.

Our shutterbugs, on Thursday, clicked Rashami Desai in the city. The actress who finished as the third runner-up of the show, stepped out for interviews. 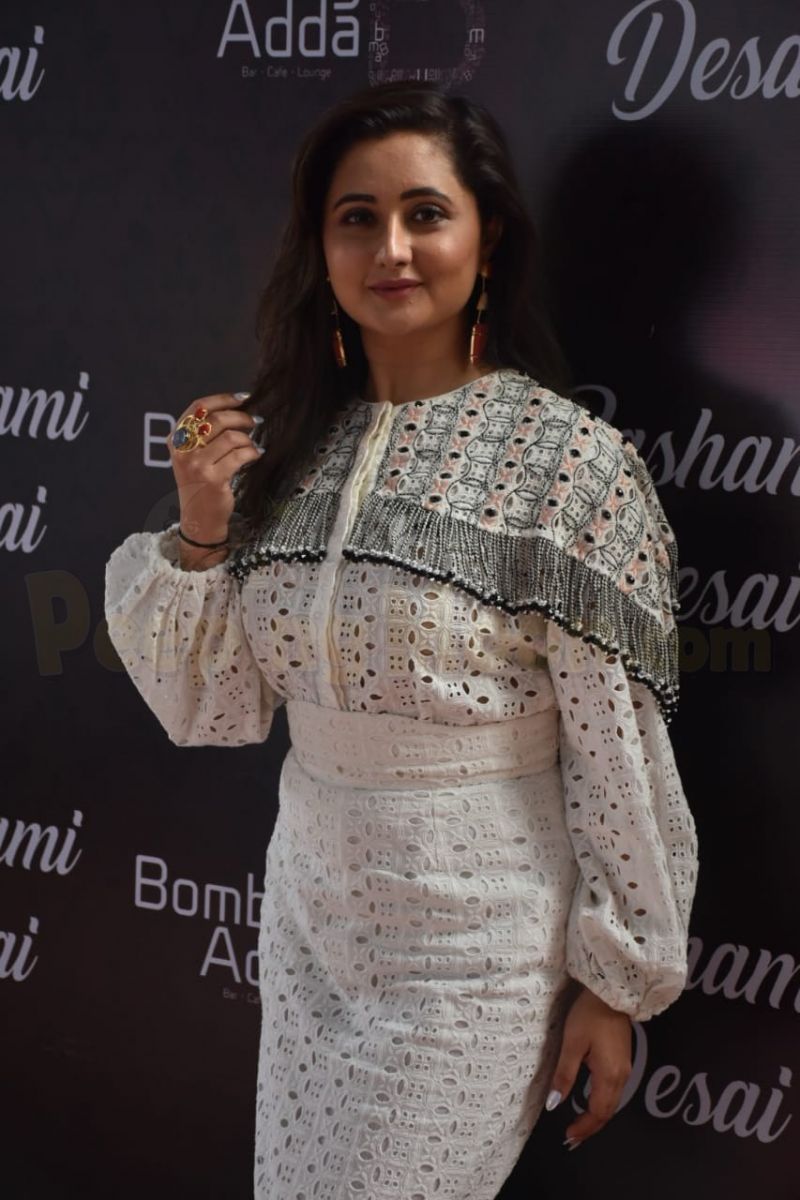 For the outing, Rashami wore a pretty white outfit and teamed it with silver heels. She rounded off her look with minimal glam and did her hair into soft waves.

Arti Singh was also spotted in the city. 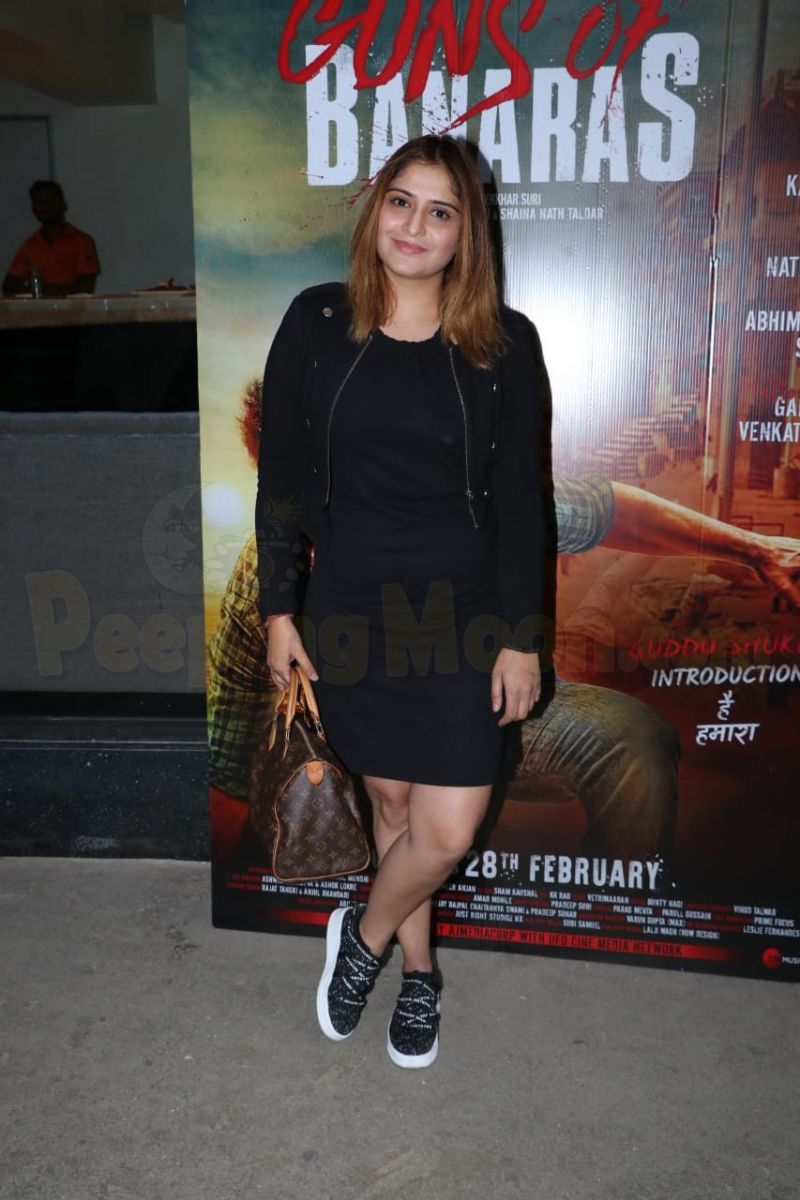 The actress attended the screening of the film Guns of Banaras. For the appearance, Arti picked up a black dress and teamed it with a black jacket and sneakers. With nude glam and no accessories, Arti was good to go.

Bigg Boss 13 runner up Asim Riaz suited up for a photo shoot.

The handsome model, who will feature opposite Jacqueline Fernandez in an upcoming music video, shared pictures from the shoot on his Instagram handle. 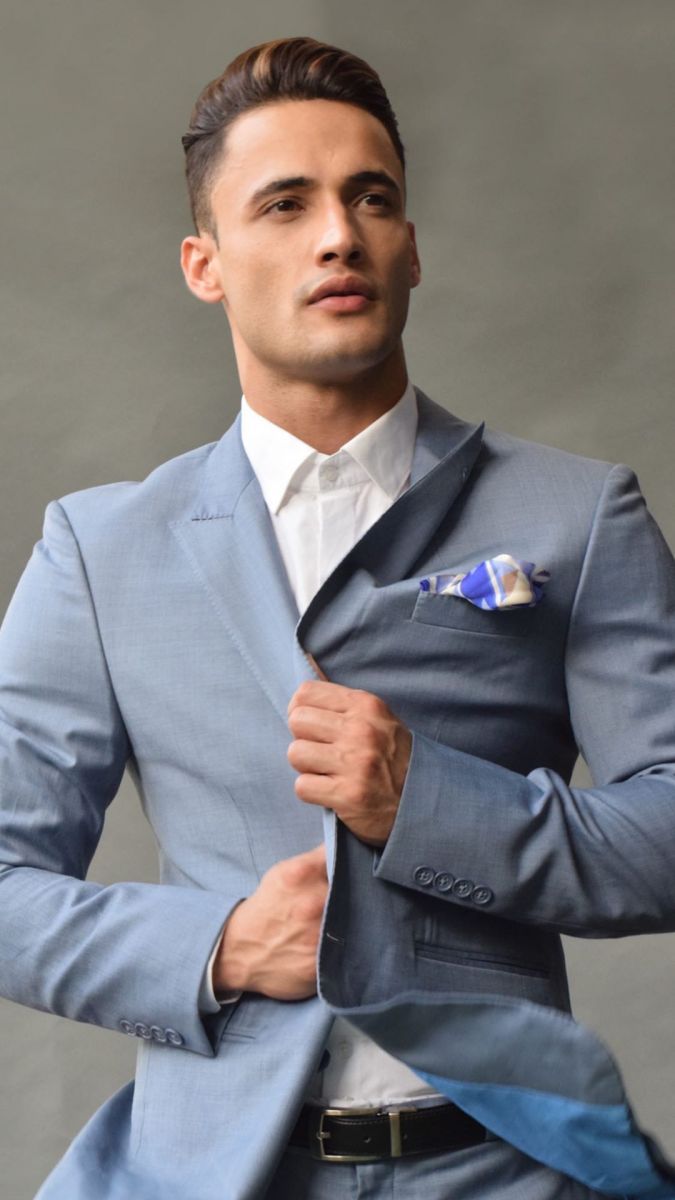 Too much hotness, isn't it?

Shefali Jariwala, on Friday, jetted off out of the city. 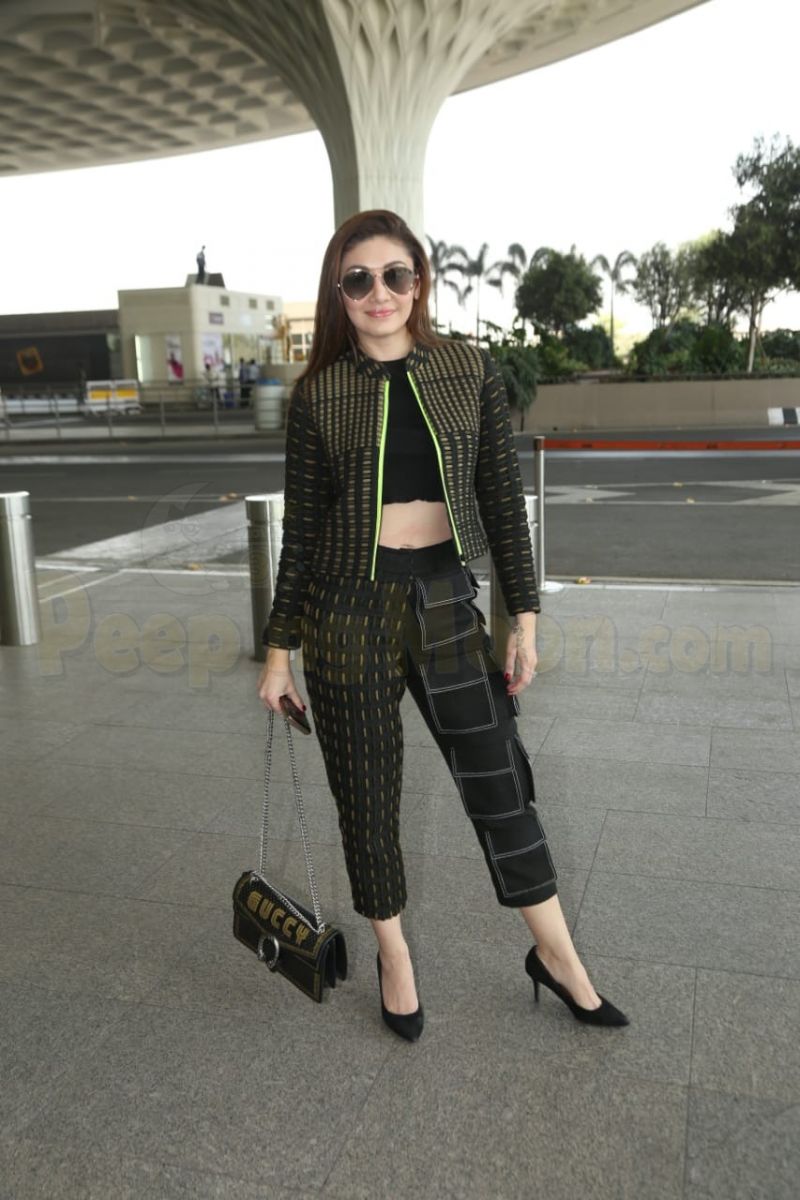 The actress, for the journey, opted for pants, jacket and a black crop top. She rounded off her look with sunglasses, heels and radiant glam. Shefali posed for the cameras happily at the airport.

Nick Jonas' brothers Kevin-Frankie call him an 'amazing' father, say 'he has found so much joy in Malti Marie'