Diwali is undoubtedly one of the most awaited festivals. Due to the pandemic, the celebrations are low-key but B-Town knows how to make the most of the festival keeping safety in mind. After months of staying confined at home, celebrities stepped out to attend Ekta Kapoor's Diwali bash. The producer hosted the party at her residence on Thursday evening. Ekta's close industry friends attended the Diwali party. 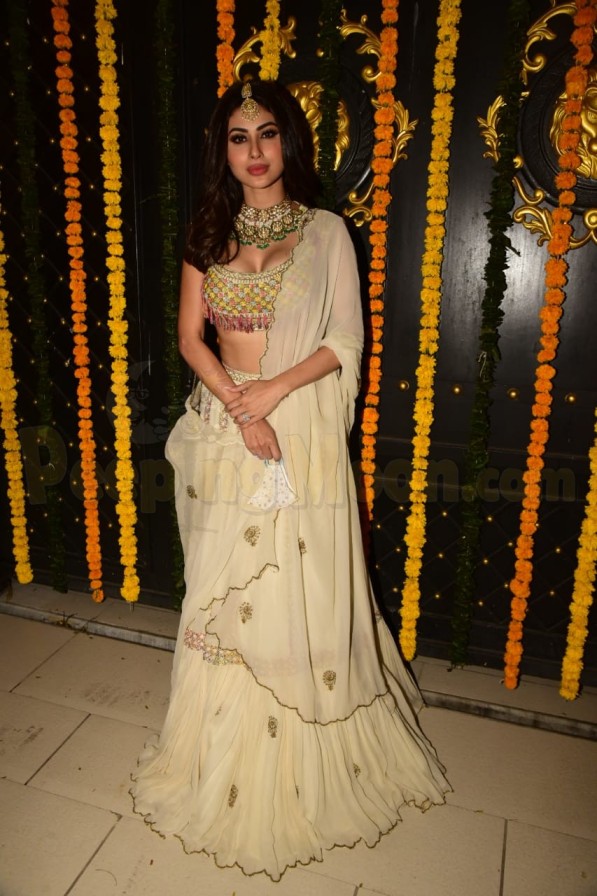 For the party, Mouni opted for an off-white lehenga and teamed it with a colourful blouse. 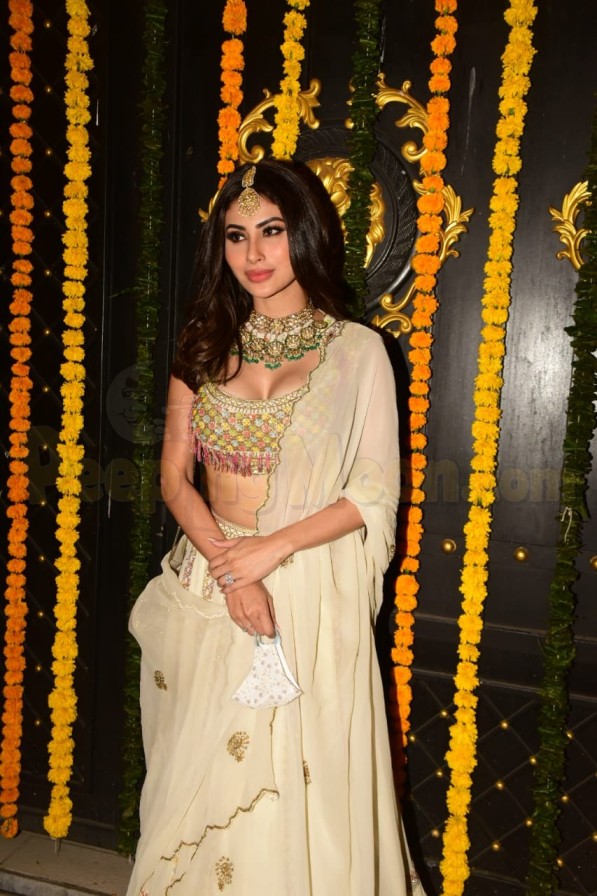 She rounded off her look with a statement choker. Mouni made a glamourous appearance at Ekta's Diwali party. 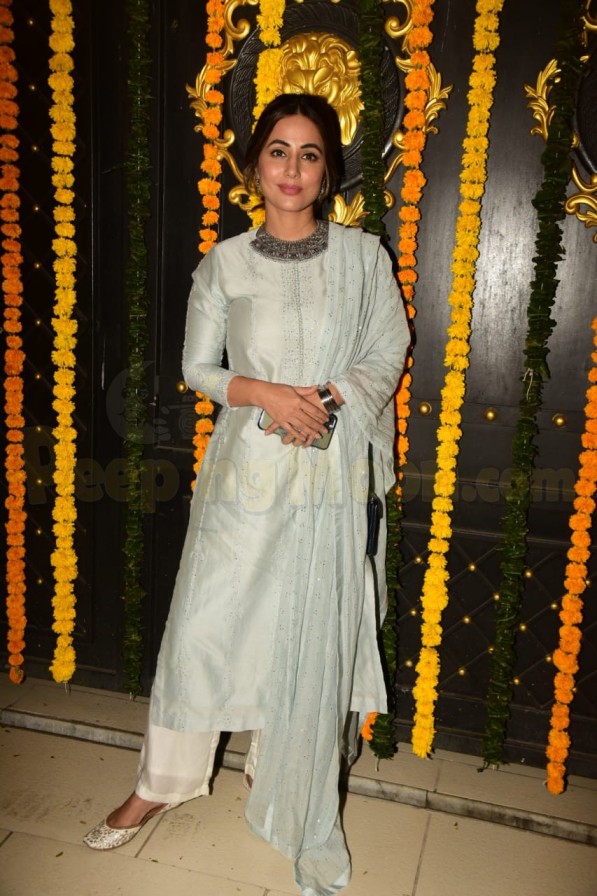 The actress who was recently seen in Bigg Boss 14 as toofani senior, opted for a pastel-coloured kurti and teamed it up with white pants. 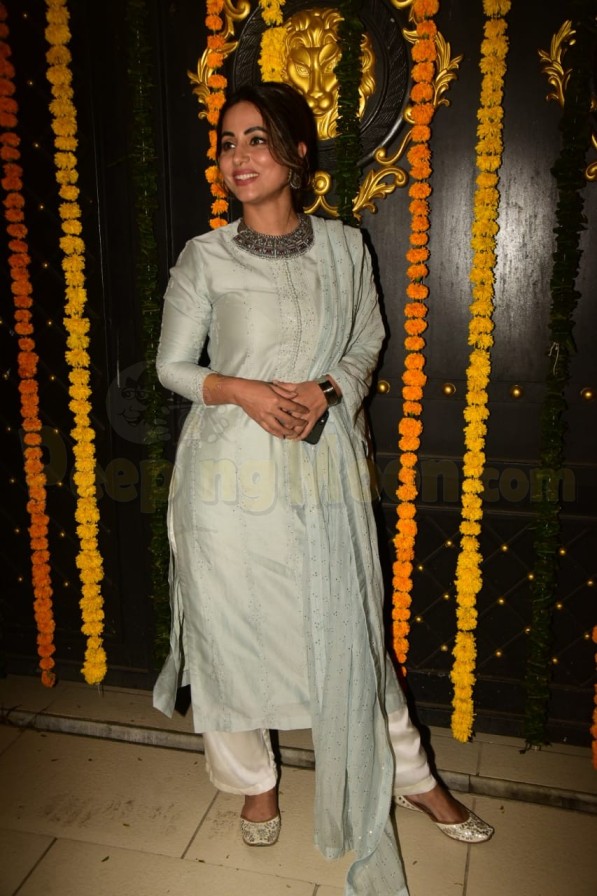 She rounded off her look with an oxidised choker. 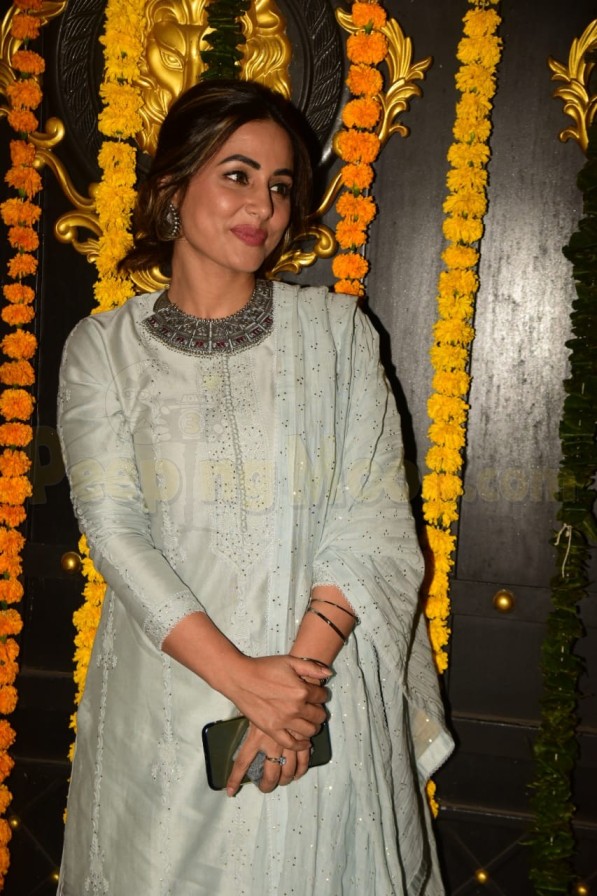 Hina posed for the cameras happily. 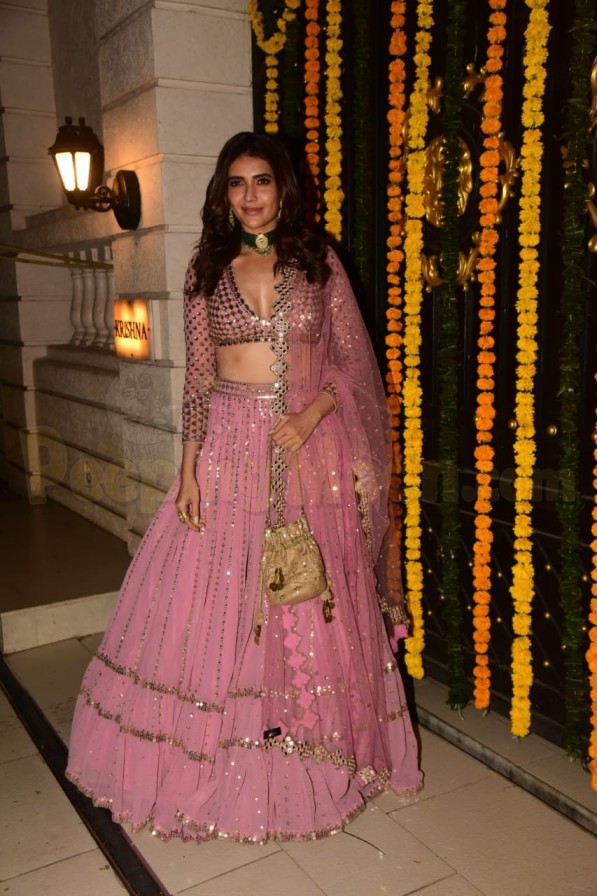 She wore a dazzling lehenga for the celebrations. She teamed her outfit with a choker and carried a potli along. 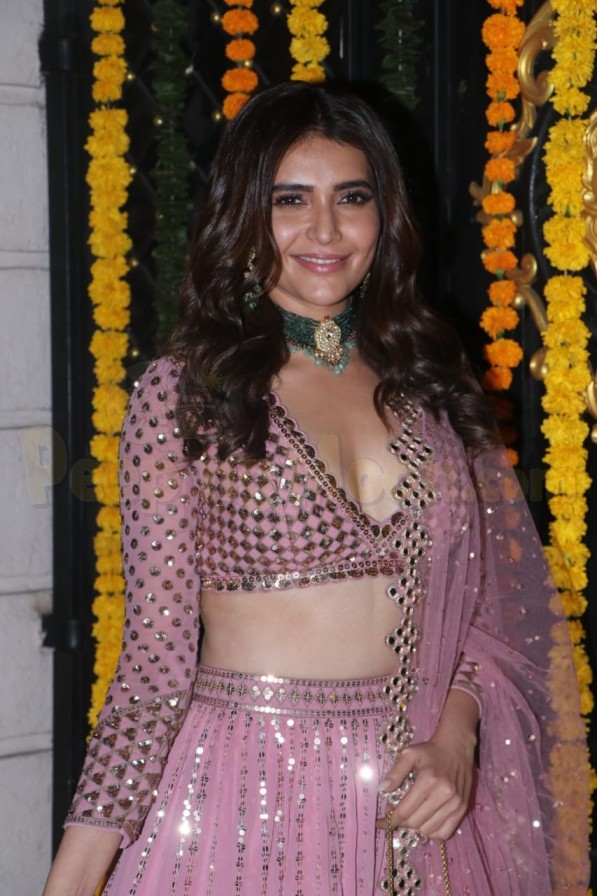 She posed for the cameras happily. Karishma was clicked with her mother. She wore a white saree and teamed it up with a red blouse. She flashed her happy smile for the cameras. 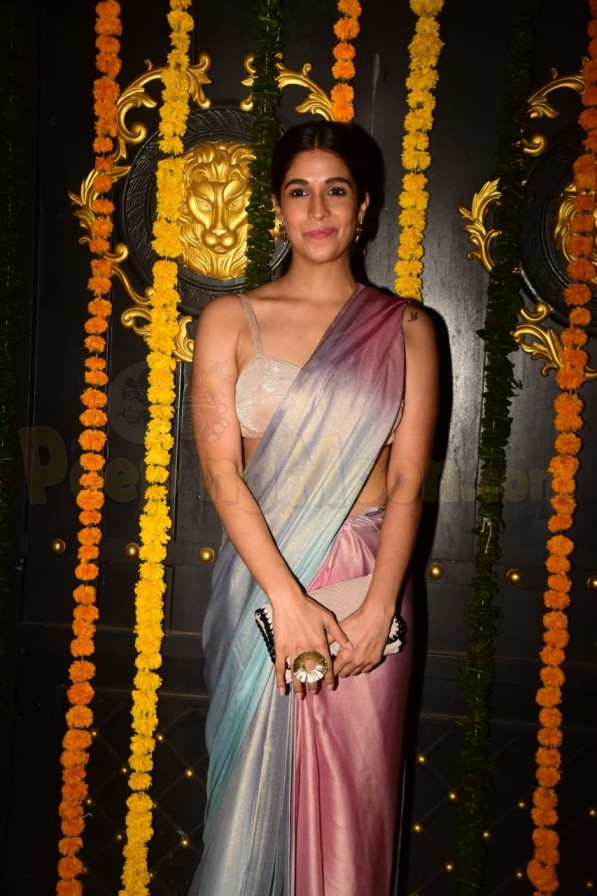 The actress stunned in a saree. 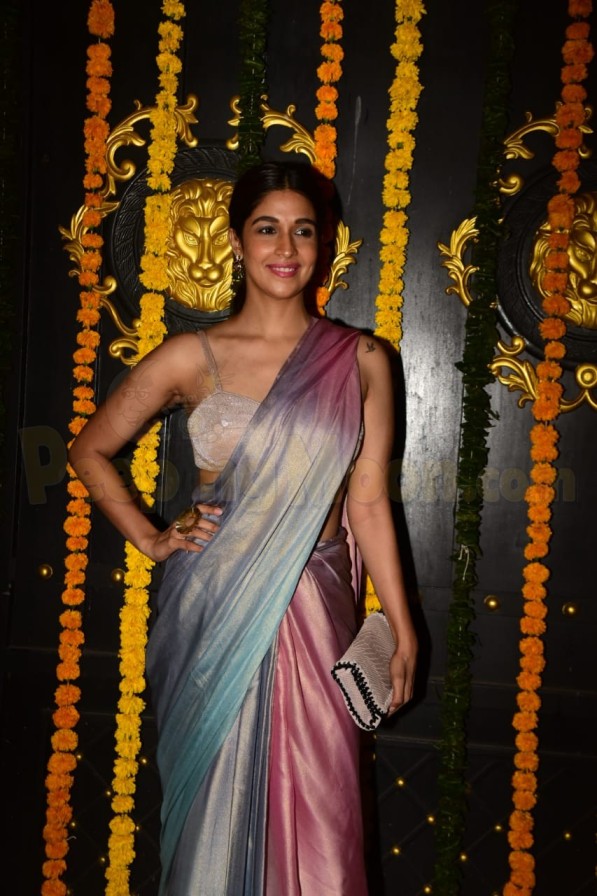 She was all smiles for the shutterbugs.

Urvashi Dholakia joined Ekta and other celebrities at the party. She opted for a printed lehenga. 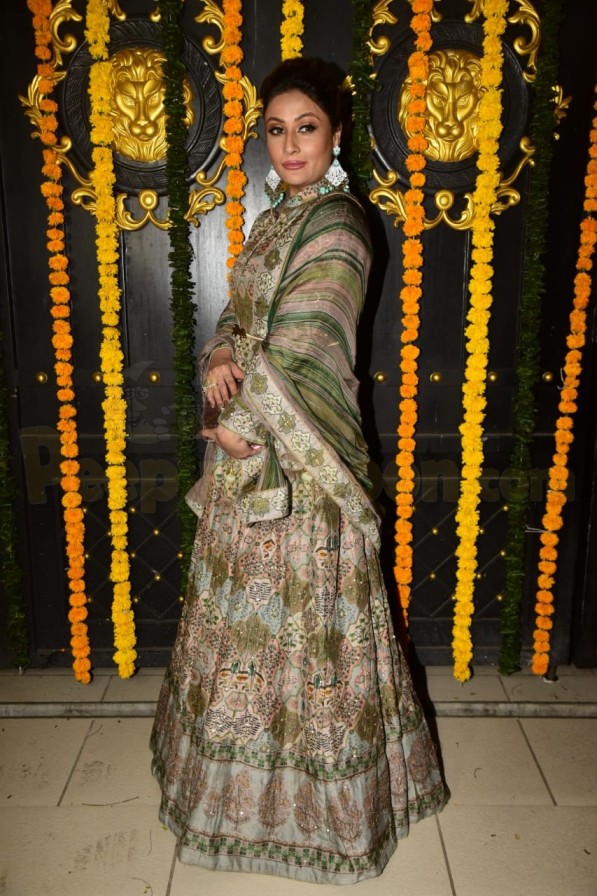 Urvashi posed for the cameras happily. 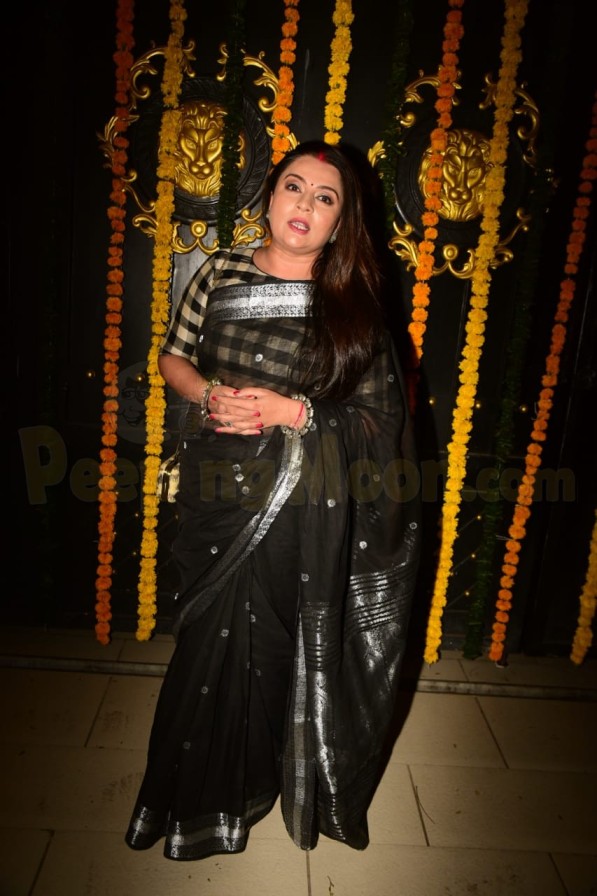 She wore a black saree for the party.