Saiee Manjrekar daughter of Mahesh Manjrekar is all set to make her Bollywood debut' and the actress is making sure to let people know about it.

The young actress attended her first-ever event in the film industry and it was definitely special as it was none other than the IFFA award ceremony. 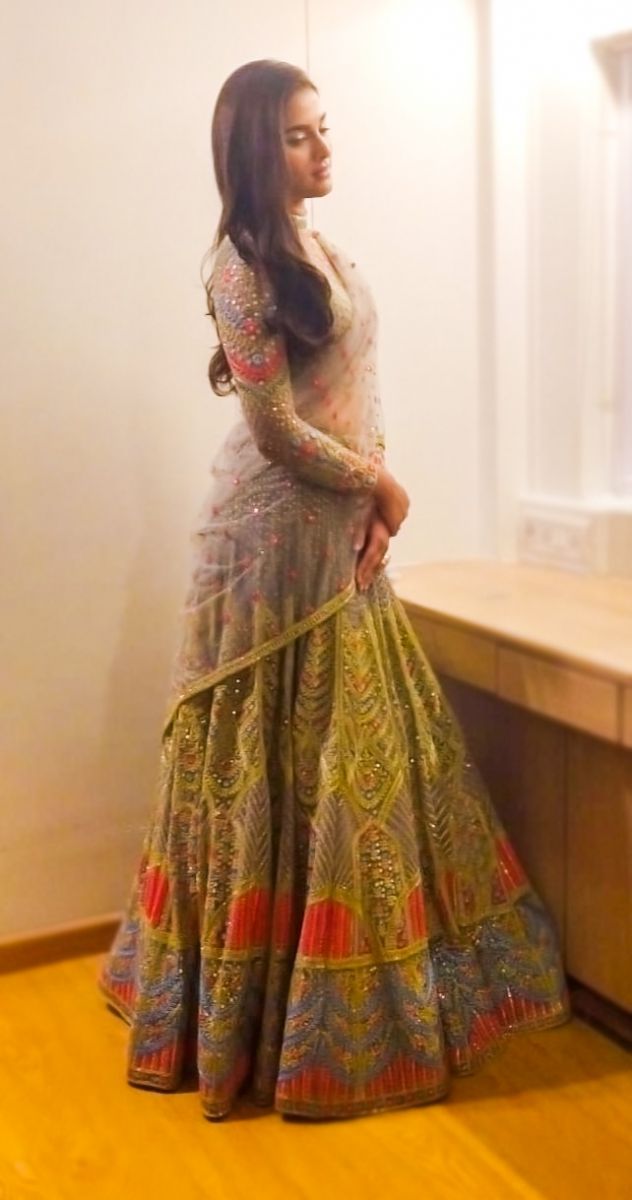 Dolled up in a grey lehenga with pastel embroidery Saiee Manjrekar looked stunning as she walked down the green carpet alongside superstar Salman Khan. The awards night witnessed the whos who of the industry and it was certainly one of the best platforms for the actress to make her first public appearance. 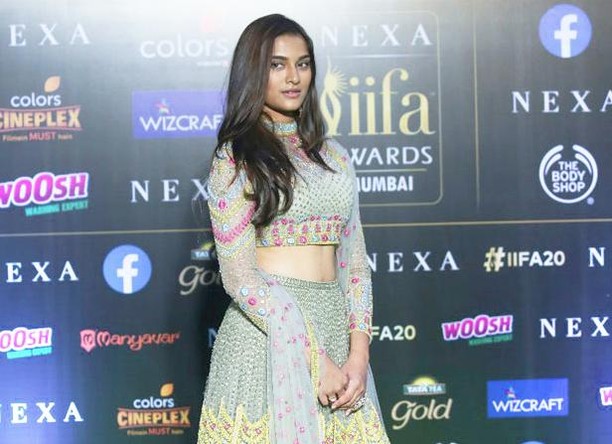 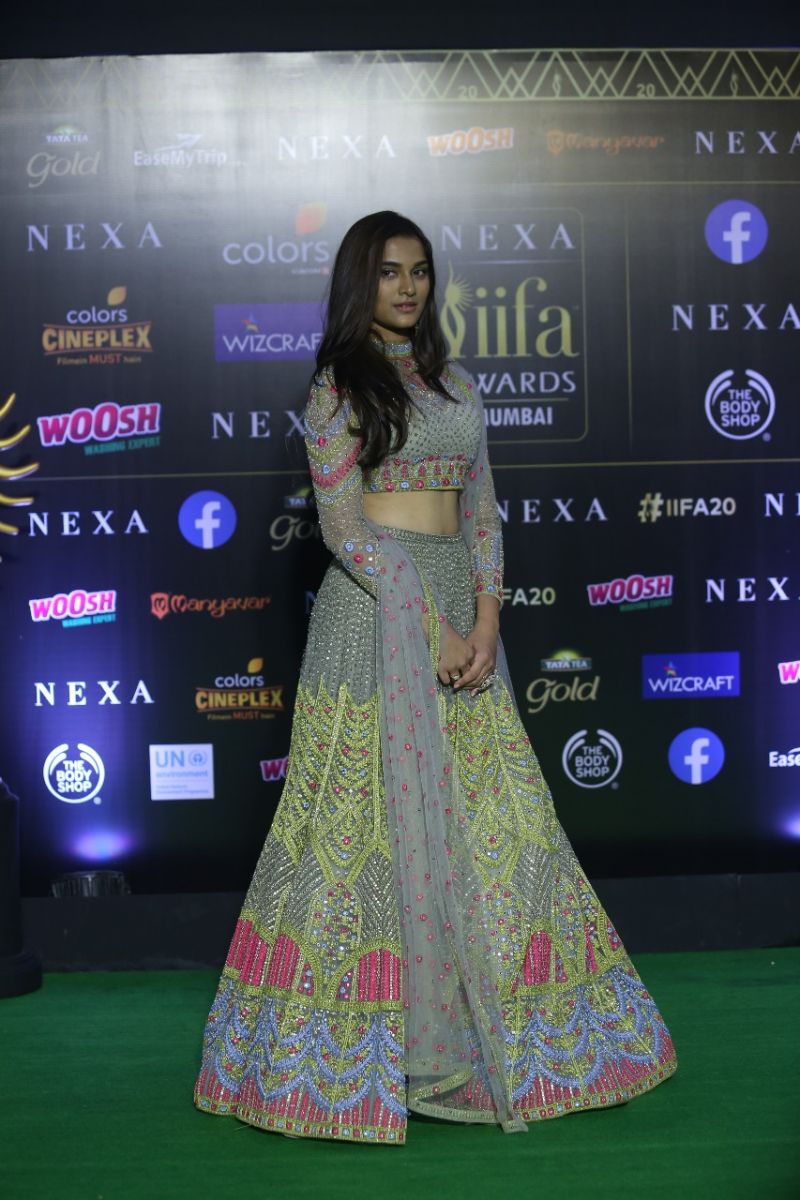 In spite of being her first public appearance, the grace and elegance with which she conducted herself is remarkable. The audience who already can't stop gushing over her good looks is now more eager to see the young lady on the silver screen.

What are your thoughts?

A Quiet Place 2 Premiere: John Krasinski and Emily Blunt look so adorable on the red carpet, we forgot about the premiere for a minute