There is no second opinion on the fact that Batman is one of the most loved and popular superheroes ever created. Unlike other superheroes, the caped crusader is a mortal human being with no special powers but has trained himself in various martial arts and is equipped with high intelligence that he employs in his fight against organized crime. Coupled with his immense wealth and the baggage of childhood trauma, the Batman presents a formidable hero, whose very name gives his enemies the jitters. So when a film is announced that takes into account his formative years, it obviously increases the excitement level amongst fans and Robert Pattinson’s and Matt Reeves’ The Batman does not disappoint on any factors. 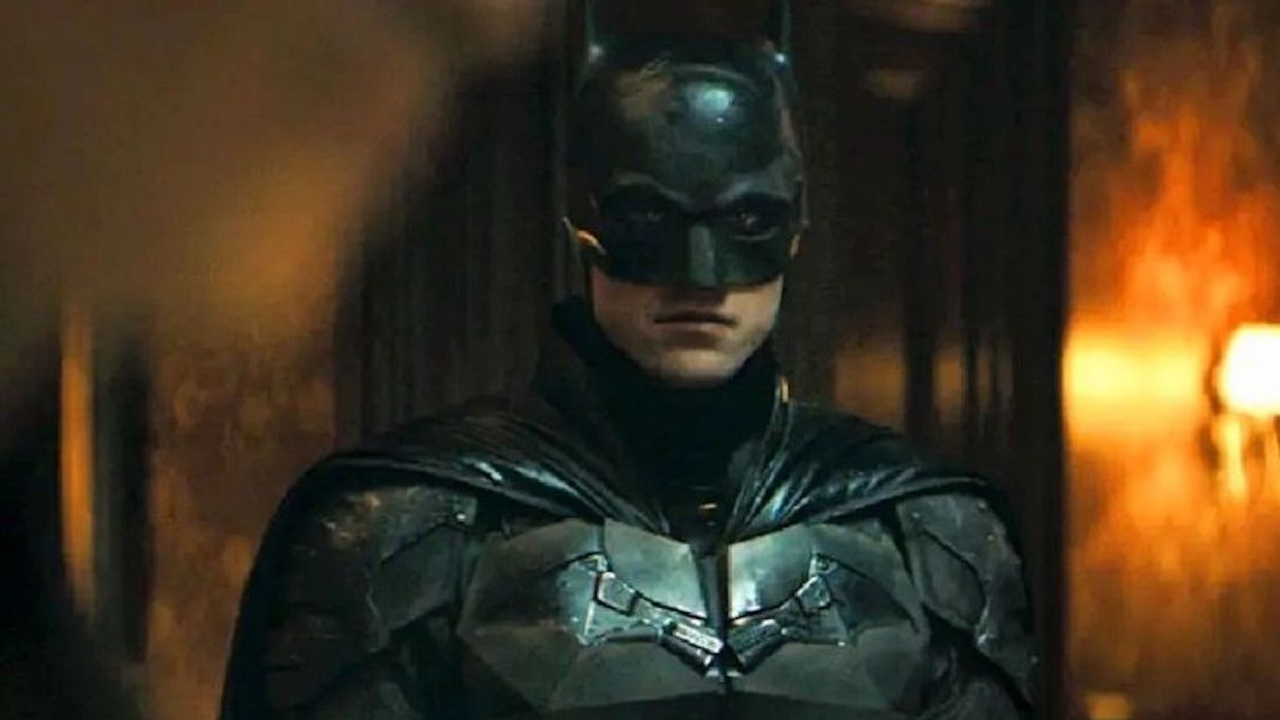 RECOMMENDED READ: The Bat and the Cat! Robert Pattinson and Zoe Kravitz feature in the new posters for The Batman, teases a romance between the caped crusader and Catwoman

Nearly a decade after Christopher Nolan’s The Dark Knight trilogy ended which became a benchmark in Batman films with many still holding Christian Bale as the best caped crusader; Robert Pattinson’s Batman is more brutal and physical and unleashes that intensity that the comic fans attributed to the dark knight with no holds-barred action. However, behind the violence and the enigma of being the masked vigilante sowing terror in the hearts of Gotham’s miscreants, lies a vulnerable man who must come to terms with his own diabolical nature and director Matt Reeves’ The Batman brings that out in equal measure. 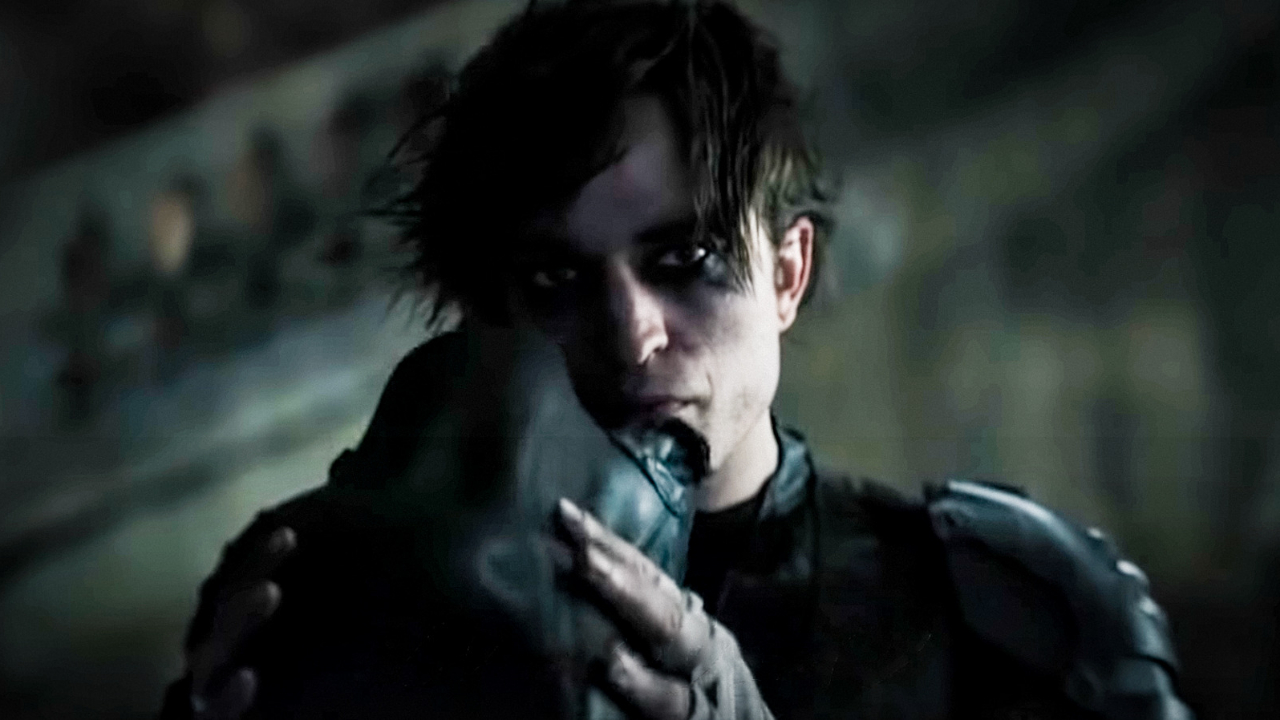 The film does not shy away from showing the impeccable detective skills of Batman but he is constantly challenged by the Riddler, who is hell-bent on killing high-profile members of Gotham’s elite society. Here Matt Reeves deserves special applause as he has managed to make the Riddler worthy of the comics. Paul Dano, who plays the Riddler is a far cry from Jim Carrey’s Riddler and is so menacing and terrible that he sends shivers down your spine. Colin Farrel as the most unrecognizable villain in Batman history as The Penguin and John Turturro as Carmine Falcone give ample headaches to Batman and his trusted ally Commissioner Jim Gordon played by Jeffrey Wright. 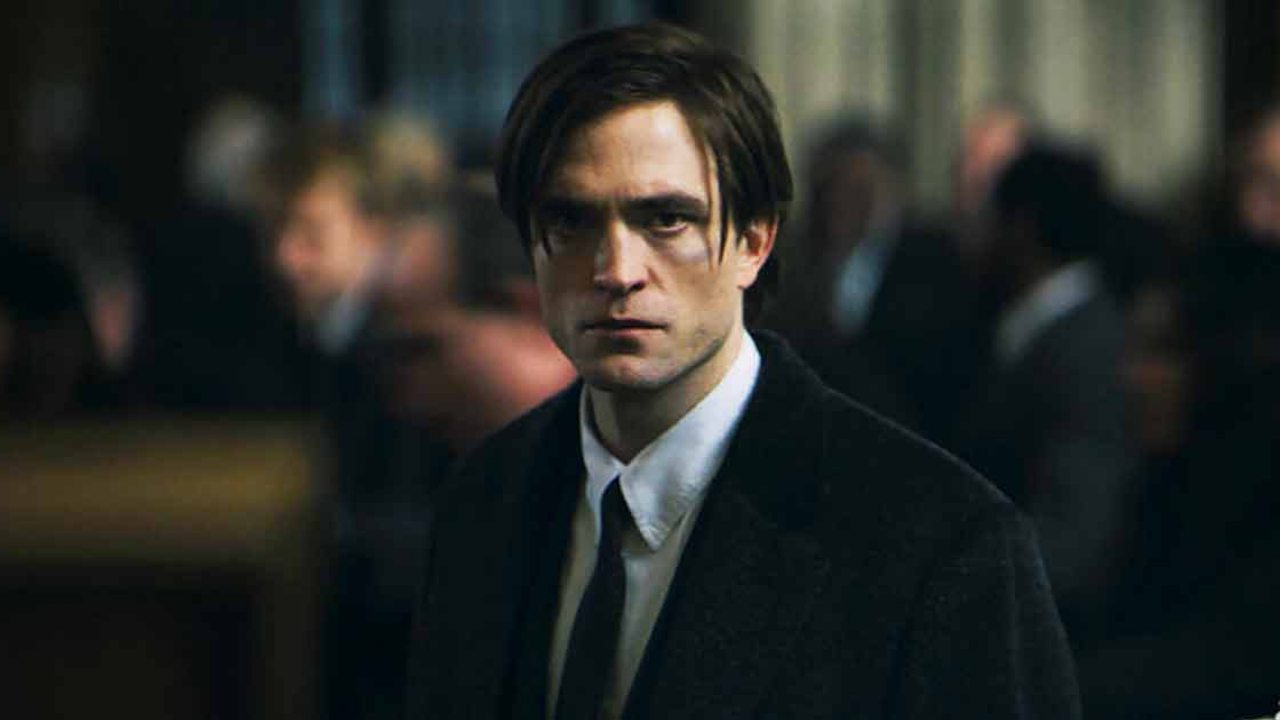 The Batman also shows the interpersonal connections between Selena Kyle aka Catwoman played superbly by Zoe Kravitz and Batman that has always been a major draw in the comics and the animated series. Zoe does not hinge on Pattinson’s Bat as she has her own agenda to fight for but sparks do fly when they are together. 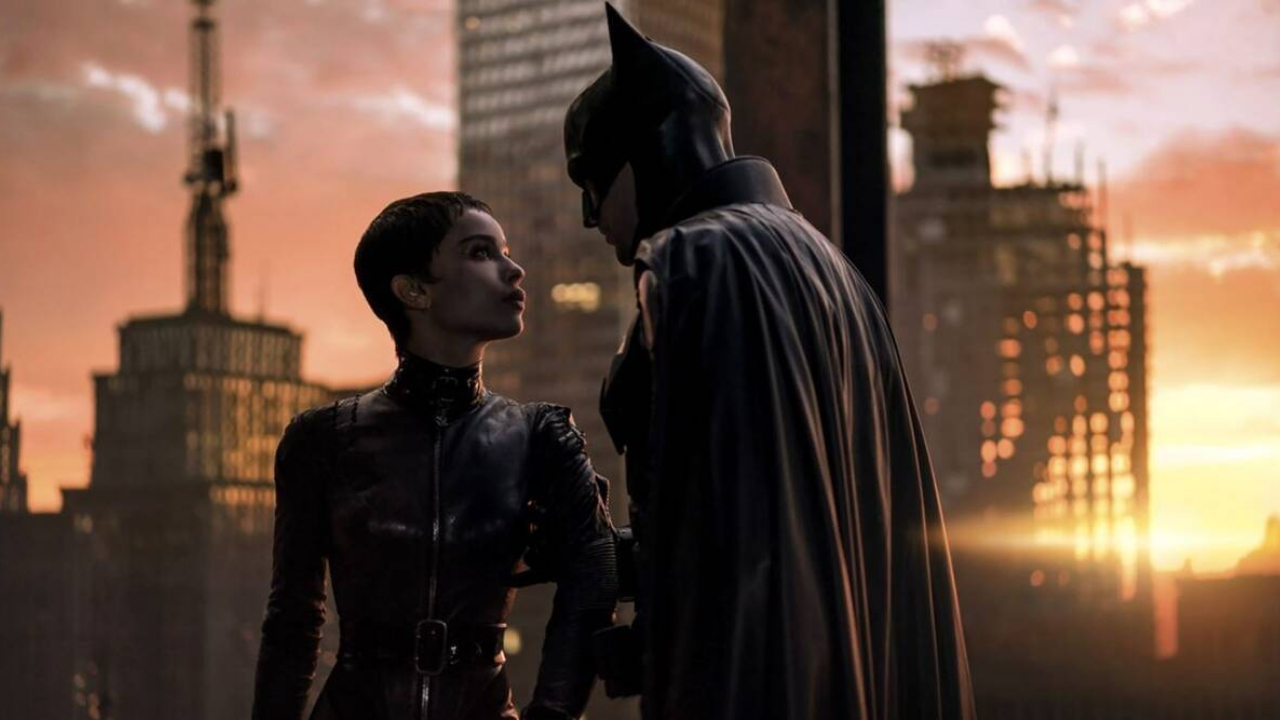 The plot of The Batman hinges on Pattinson and Alfred, played to the T by Andy Serkis, solving the labyrinthine puzzle that plagues Gotham laced with death, destruction and dire consequences. Robert Pattinson shines as the Batman, (no we did not mean like Edward Cullen in Twilight series) but he has managed to bring a raw, sensuous and gritty quality to the vigilante and in simple words he is absolutely brilliant! He has delivered a performance that will stay with the audience for years to come and has managed to pale every other hero’s take in comparison. His physique, his chiselled jawline, his brooding eyes, his voice, his action sequences, his vulnerabilities are just the way a fan would envision a younger and deadlier Batman. 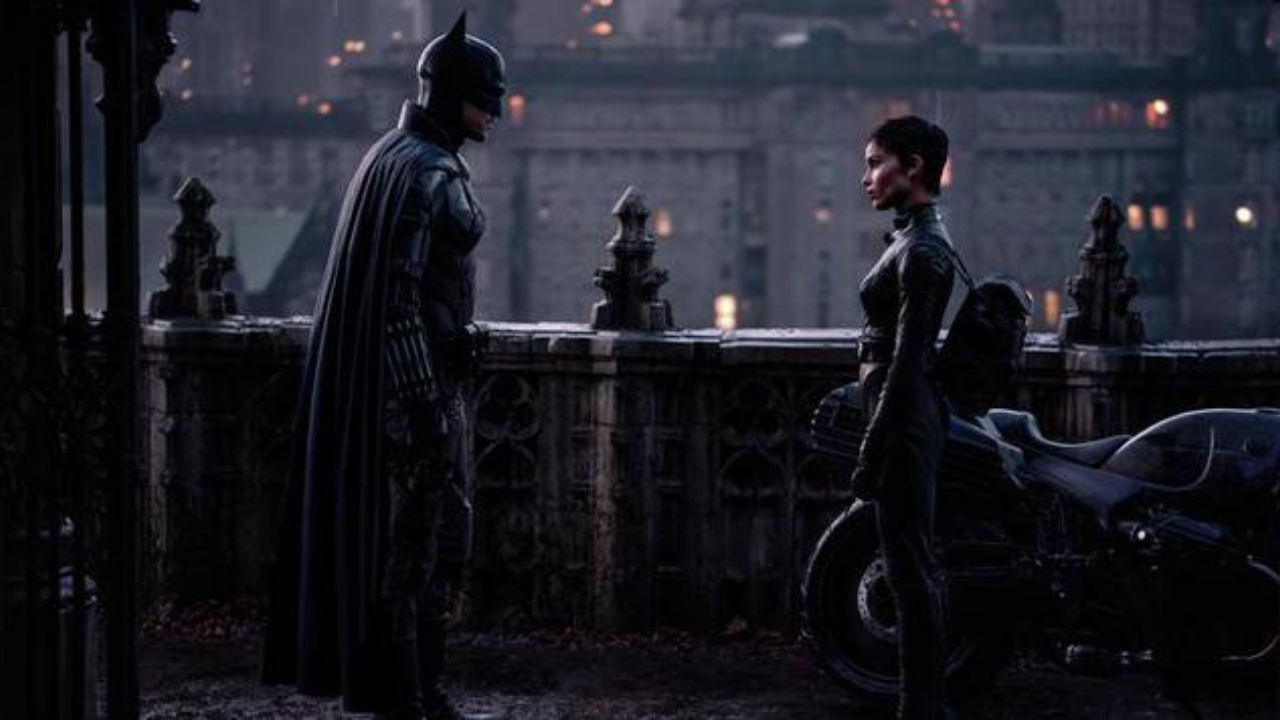 The Batman stands on its own merit and does not borrow a lot from the DCEU nor is burdened by its predecessor and for that Matt Reeves deserves a special standing ovation; after all it is no mean feat to make a film on the world’s most loved superhero and earn brownie points by keeping every fan happy and elated. There are not many car chase sequences and action sequences but the way the film showcases a gripping plot with all the mind games, tenacity and coupled with sheer madness makes it a great watch.

The Batman is the coolest film to have come out in recent times and probably the most badass superhero film with a fresh new start. Don’t miss this else you’ll definitely regret it.

Doctor Strange in the Multiverse of Madness Review: Elizabeth Olsen wins this terrifying battle of wits against Benedict Cumberbatch with her brilliance

Spencer Review: Kristen Stewart shines as Princess Diana in a ‘fable’ born out of ‘true tragedy’ as she breaks away from the British Royal Family