Kalank Review: Abhishek Varman’s film is a saga of undying love and sacrifices with powerful performances 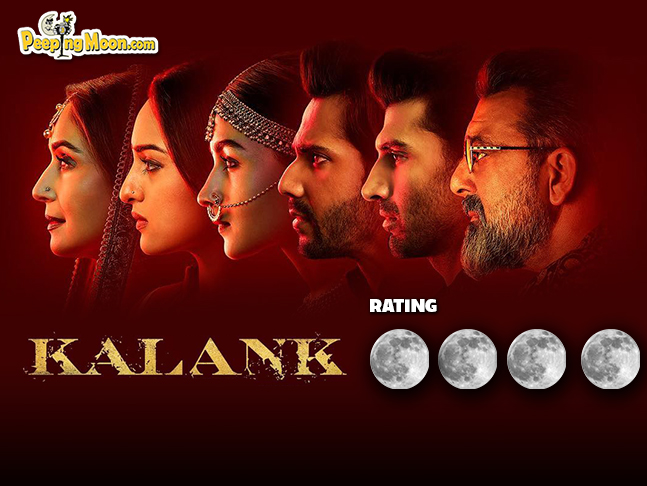 You’ve got to hand it to the late Yash Johar. The filmmaker had this vague vision for Kalank way back in the mid 1990s and sort of conceptualized the film with his dream maker son Karan Johar in the early 2000s before departing early to that big studio in the sky. Karan nurtured his father’s dream, got a talented young director like Abhishek Varman to pen its screenplay and helm the project, and put together an enviously delicious ensemble cast comprising some old actors his father would have approved and some that he, Karan, had groomed and introduced himself. The result is Kalank, a 2 hours and 50 minutes’ dramatic Partition saga that’s a treat for serious cinegoers and also the paisa vasool seeking frontbenchers.

Somebody summed up Kalank simply and accurately in one sentence by saying, “Long-buried secrets come to light when romance blossoms between a young daredevil and a beautiful woman in 1945 India.” That’s the smoldering romance between Varun Dhawan (Zafar) and Alia Bhatt (Roop) they are talking about and the chemistry is sizzling hot in an old-fashioned way and conveyed with searing looks of passion, just the brief touch of their hands, and some clever dialogue delivery. The long-buried secrets are of another romantic blast but from the past between Sanjay Dutt (Balraj Chaudhry) and Madhuri Dixit (Bahaar Begum) and here you wish there was more background material because the viewer was hoping to see if the flame between this old Bollywood pairing of the 1990s was just as strong. There are two other players in this cast and those are Aditya Roy Kapur (Dev Chaudhry) and Sonakshi Sinha (as his ailing wife, Satya). 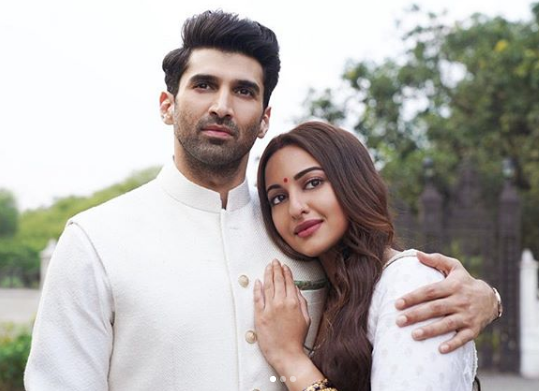 The datelines are a little confusing because the period drama shuttles before and after Partition but the music, visuals, the communal riots, celebration of festivals like Dushera, Holi, Diwali, Eid and Makar Sankranti are larger than life. And life itself, as it is grandly lived in the majestic palace of Balraj Chaudhry in Husnabad and the choked streets of Hira Mandi where the emotionally bitter and reclusive Bahaar Begum has her kotha, is vividly shown. The entire drama is played between two families and both have their own set of values to live by. To say more would be a spoiler. So go see Kalank for the performances. 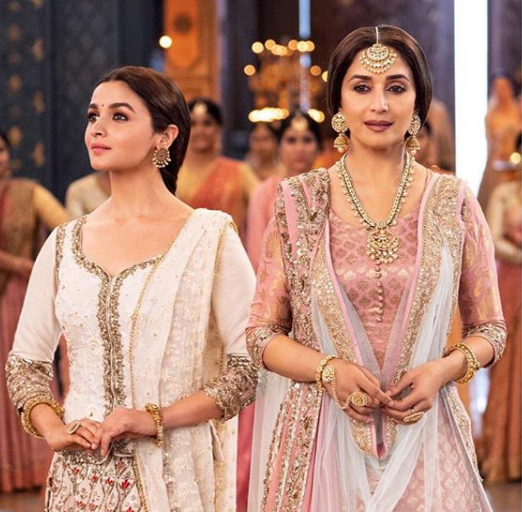 Alia and Varun are top of their league. She is young, vulnerable, tries to be mature, but is exceptionally strong-willed. He is like the blacksmith’s (that he plays) cauldron and can go from cool to blazing hot with just a pump of the bellows. Together, they are magic. Aditya and Sonakshi are more restrained because the situations their characters are pitched in demand maturity and resilience. Dutt is the proverbial lion in winter, grizzled and embittered by the wrong decisions he made in the past, bowed by the weight of their burden he carries till the end. As for Madhuri, the actress and dancer in her finds a wonderful canvas in Kalank to express herself. 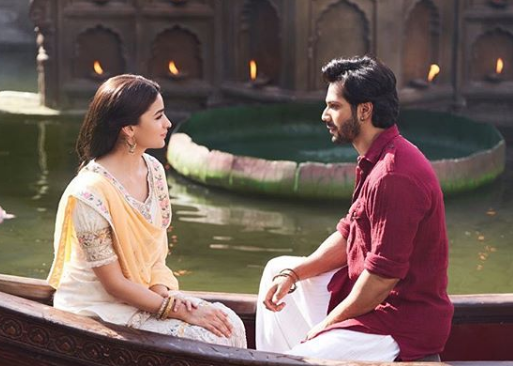 The characters all fit into one another’s lives like pieces of a jigsaw puzzle. You have to see Kalank to realize with a shock at the end what the final picture is going to be. Finally, there is a baddie in this film as well, and the character Abdul is played by Kunal Khemu with as much silky menace in his evil eyes as there is kohl. Pritam scores with the music and the song and dance numbers First Class, Ghar More Pardesiya, Tabaah Ho Gaye and Aira Gara (Kriti Sanon, sinuously sinful in this item number) are already familiar hits. But it is the title track by Arjit Singh that sets the tone for the saga that happened around Independence.