Advertisement
HomeBOLLYWOODBollywood ReviewsNetflix Original Chopsticks Review: Abhay Deol and Mithila Palkar will make you smile throughout with their witty one-liners in this slice-of-life film

Netflix Original Chopsticks Review: Abhay Deol and Mithila Palkar will make you smile throughout with their witty one-liners in this slice-of-life film

Netflix’s latest offing, Chopsticks stars dimpled actor Abhay Deol and YouTube sensation Mithila Palkar. The film is directed by Sachin Yardi who has helmed Traffic Signal, Kyaa Super Kool Hain Hum in the past and is produced by Viniyard Films. This Netflix original has a run time of 1 hour 40 minutes. The film opens with Nirma Sahastrabuddhe (not Nirma washing powder - that’s the repeated joke in the film that everyone makes) played by Mithila Palkar who is a simple Maharashtrian girl but is a superstitious Mandarin translator who hates number 11 and thinks it’s inauspicious, reason, the Twin Tower attacks. To our surprise, she doesn’t eat with chopsticks (which represent 11 - deep thought though).

Moving on, Nirma gifts herself a red car and her biggest issue is that the number plate totals up to 11 and not 9. Nirma who hasn’t even removed the plastic wrappings off her car, drives to Mahalaxmi temple after work, to seek blessings for her new automobile purchase. Unable to park the car, she gives a random person the keys to park and to her surprise, she loses her brand new car, on her return!

The story takes a turn from this point as Nirma goes to the cops to report the loss of her car. As fates have it, she meets a man at the police station who tells her to contact conman Artist (Abhay Deol) who will help her to get her lost car back. On meeting him, Nirma finds this Artist to be a quirky personality; though she is supremely scared of the situation initially, she develops trust in him. Soon Nirma learns that Artist is not only a pro in opening locks but is also an ace chef who wants to be a Master Chef. 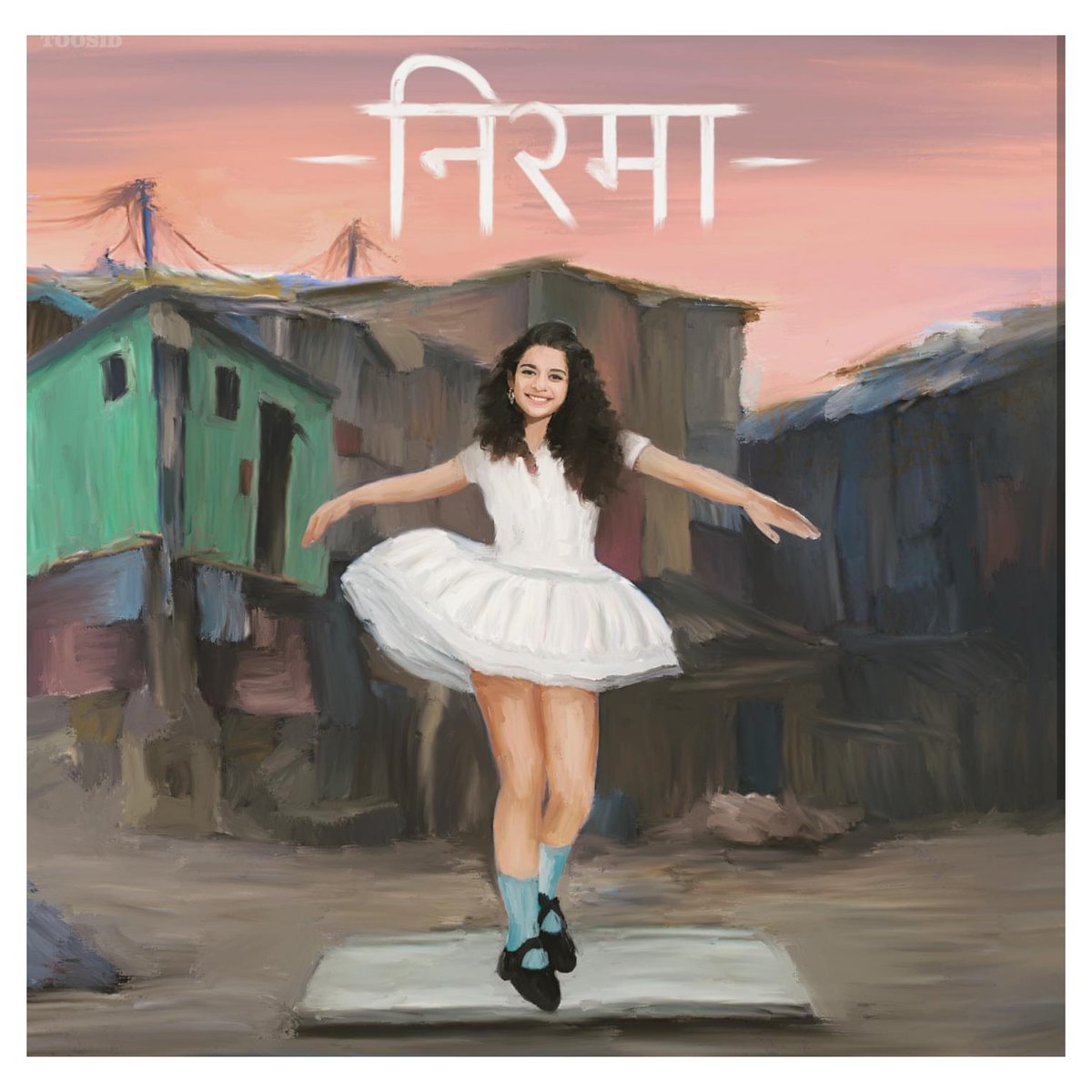 Moving ahead with the screenplay, director Sachin introduces us to a goat named Baahubali (no offense to the makers here). Baahubali - the goat is a star, the kid in the family of goons; he is hypothetically a fighter and kid of Faiyaz Bhai (Vijay Raaz) who is a goat lover to an extent that goat meat isn’t allowed in his residence.

As the story proceeds, Nirma’s constant meetings with Artist changes her outlook towards life. Their interactions have some nice moments, especially a scene on the terrace where Artist boosts her confidence. The relationship between the conman and the translator turns out to be delightful.

Without giving the spoilers, the viewers will find answers to pertinent questions like 'Does Nirma get the love of her life (her car)?' or 'How is Baahubali related to the car?' as they will veer towards the film's climax.

The narrative is high in terms of content and keeps us hooked with a great performance from the ensemble cast. There are certain scenes which will make you laugh. For instance, the connotation of chai bolo, the stain on shirt reference with Nirma and Baahubali’s birthday and few more are the best scenes to watch out for. 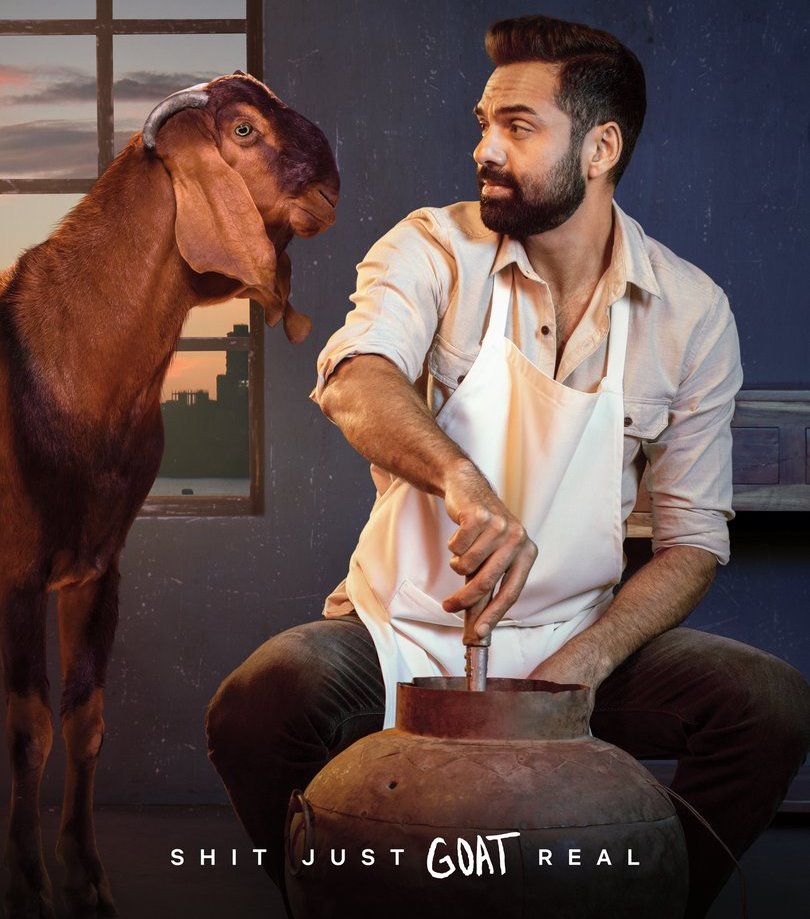 Talking about the actors in the film needless to say Abhay, who makes his digital debut with Chopsticks is charming, the tongue-in-cheek humor with a poker face is affable, he is funny, resilient and patient in his performance. Abhay has a nose for the 'it' scripts and the onscreen camaraderie between him and Mithila will keep the audience intrigued.

On the other hand, there is no apt adjective for Mithila, she is a gifted actor, we have seen her in Little Things as a nagging girlfriend, a caring lover and here as Nirma she is stark diffident; she can’t hold a spoon or two, speaks Chinese like a pro and is a scene stealer. At any given situation she gives in her best. Mithila’s fine performance in the climax scenes will moist your eyes certainly. Vijay as Faiyaz in the film Chopsticks is wonderful with his character bearing shades of grey and his unconditional love for Baahubali is endearing to watch. 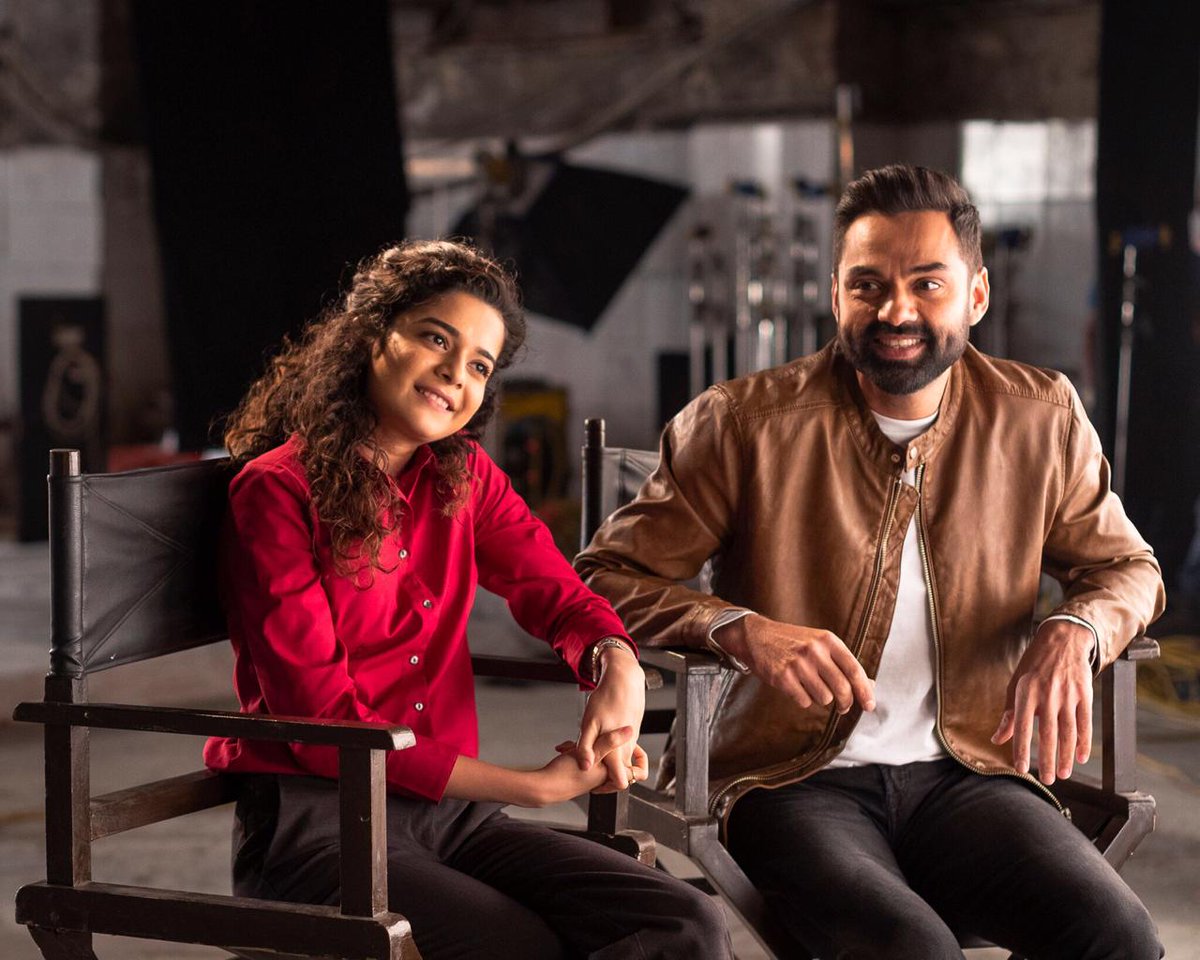 To sum it all up we can say Chopsticks a slice of life film. Pure, clean content on the digital platform. You can see it with your friends and family. It will put a smile on your face. There is a reason now we can say, watch Chopsticks, Netflix, and chill!