From its disturbing opening montage of domestic violence as seen through a child’s eyes that languidly dissolves into blood-stained opening credits, it’s clear that Judgementall Hai Kya aspires to break the mould. Its damaged, psychotic protagonist (Kangana Ranaut on fire as Bobby Batliwalla Garewal) is pitted against a seemingly average man who may not be all that he seems (an equally brilliant Rajkumar Rao as Keshav/ Shravan).

Bobby’s psycho peachy wardrobe, dark sense of humour and odd hobbies – photo shopping herself into the posters of films she has dubbed for and making origami cranes out of gruesome news clips, keep things edgy and interesting. Unapologetic about using a boyfriend/ manager for odd jobs, she tells him off when he asks her for sex in a hilarious supermarket shopping sequence. “Be an alu (potato),” she chides him. “Someone who adjusts to any situation.” 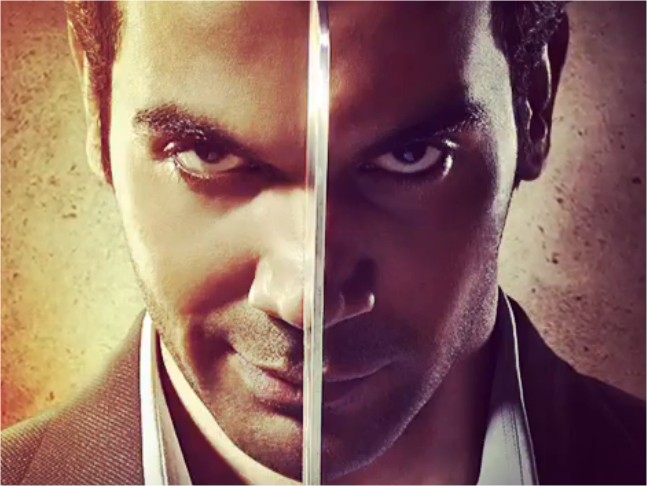 Quite early on, we learn that Bobby is no alu. She has a violent streak, doesn’t take her meds and has spent time in mental health facilities. When a newly married couple Keshav (Rajkumar Rao) and Reema (Amyra Dastur) move in as her tenants, piquing Bobby’s obsession, we know it isn’t going to end well. It doesn’t.

Is Bobby a sinister stalker and murderer? Or a harmless, albeit unreliable, witness to Keshav’s crime? A crisp first half unravels into an unevenly paced second half set in London, where Bobby’s and Keshav’s paths cross again. Jimmy Sheirgill enters the fray and one hopes this is the one film where our favourite character actor, the ever-dependable alu in Bollywood curries, finally gets the girl. While Kangana has built her career playing neurotic characters, her Bobby has a fragile, child-like vulnerability that tugs at the heart – making viewers root for her even though she is possibly a violent sociopath. 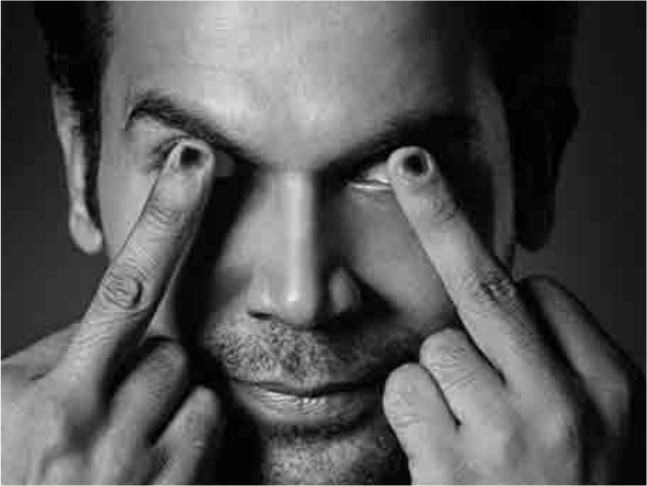 The trippy, pre-climax sequences depicting Bobby’s rich inner universe are studded with self-referential jokes that could have benefited immensely from some trimming. I found myself wondering whether it was Bobby’s character arc playing out or Kangana Ranaut simply wresting control from her director, as rumours from the film’s sets had it, to take cheap shots at her critics.

Hindi films are not really known for their sensitive depiction of mental health issues – either mining them for laughs, tears, or horror (or all of the above as in 2007’s Bhool Bhulaiyaa). Fearing the worst, the Indian Psychiatry Society objected to the original title of this film (Mental Hai Kya) and it was then changed. They really should have watched the film first.

Despite the appallingly spelled title, Judgementall Hai Kya, written by the young, talented writer Kanika Dhillon (Manmarziyaan fame) and helmed by her husband, first-time director Prakash Kovelamudi, is to be lauded for de-stigmatising mental illness and spinning an engaging, entertaining yarn while doing so.