For every mother out there, take a second chance. That’s what Ashwiny Iyer Tiwari’s sports-drama Panga teaches. The film that stars Kangana Ranaut, Jassie Gill, Yagya Bhasin, Richa Chadha and Neena Gupta pays tribute to every mother and celebrates the spirit of their bravery to fulfill their incomplete dreams. Set in Bhopal, the film follows the life story of a woman who is struggling to be the best mother and wife in a middle-class family. Panga is a film about dreams, desires and desperations. It’s inspired by the life of a national level Kabbadi player Jaya Nigam (Kangana Ranaut) from India. It follows her triumphs, struggles and overcoming of stereotypes. It shows how important the love and support of your family is for you to be successful.

The story begins with Jaya leading her average life with husband Prashant Nigam (Jassie Gill) and seven-year-old son Adi (Yagan Bhasin). Jaya’s life is steeped in domesticity with motherhood and a job at the railway’s ticket department. But when somehow a passion she had laid to rest years back catches up with her, she listens to her heart. At one time, the captain of the national Kabaddi team, she’s now 32 years old, juggles life between her family, household chores and her boring job. And amidst all this, she barely manages time for herself even though her husband is supportive enough and they share a wonderful relationship. But when Adi stumbles upon the fact that she used to be a star player and wishes to see her play again, she decides to oblige, even if just to humour him for a short while. 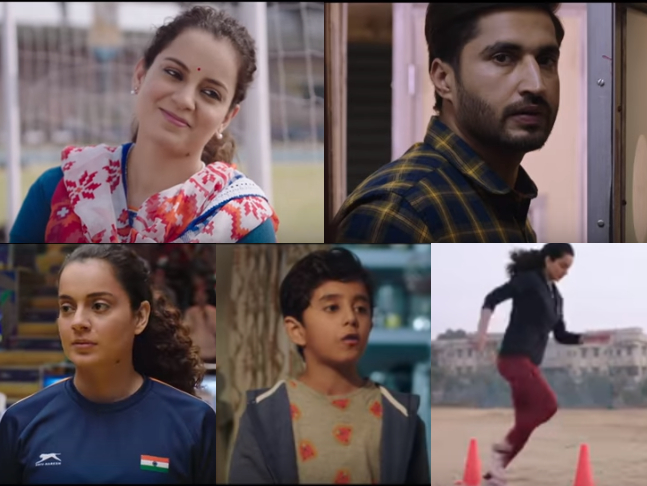 During her acting of training for Kabaddi, Jaya actually realizes that her heart is set on fulfilling a dream she left mid-way and plans a comeback. But burdened with all the domestic responsibilities, Jaya gives it a serious thought before Prashant, Adi, best friend Meena (Richa Chadha) and mother (Neena Gupta) supportively send her out to achieve her dream and happiness. What follows next is a story of a brave lady, a sportswoman and above all – a mother. Who says mothers don’t have the right to dream, after all?

Panga honours the endless hours of work that mothers put behind their families and at the same time urges them to never give up on their dreams. It shows how with the right support from family and friends, they can reach new heights. It’s a film about hope and honour with a tint of humour. Filmmaker Ashwiny also laces the narrative with warmth and emotion but never showcases melodrama. Kangana as the sweet and simple Jaya delivers a knock-out performance. It wouldn’t be wrong to say that this is one of her finest. She is terrific as the dutiful Jaya and her sweet romance with Jassie is beautiful. And when on the court, Kangana thrills with an absolutely throbbing performance. She breathes in perfection and power, switching between the two facets of her character effortlessly. 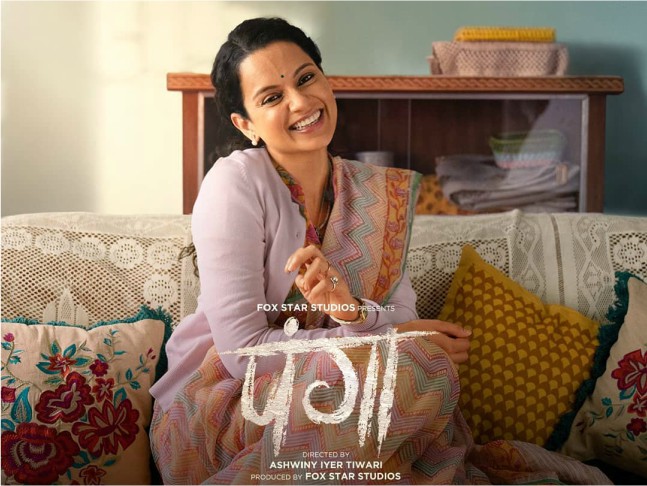 Jassie, who started his career in Bollywood with Aanand L Rai’s Happy Phirr Bhaag Jayegi, steals the show as supportive husband Prashant. He is every woman’s dream husband. His performance is commendable and natural. He does full justice to his well-written role. Debutant Yagya Bhasin, who cutely plays the role of their son, is definitely the driving force of the film. His comic timing is to look out for. Panga’s supporting cast hits it out of the park as well. Be it Richa’s one-liners or Neena’s relatable role, everyone does an impressive job. 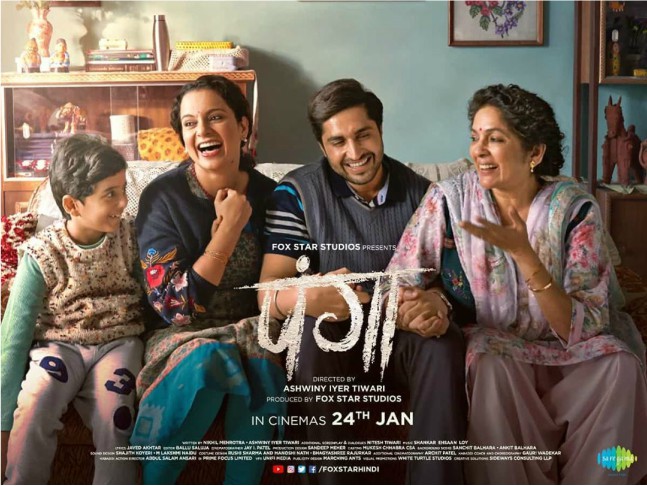 Due credit must go to Ashwiny Iyer Tiwari’s direction. Her screenplay flawlessly brings out a story that is emotional, inspiring, and thoroughly engaging. The dialogues are empowering and injected with humour. The writing by Ashwiny, Nikhil Mehrotra and additional dialogues by Nitesh Tiwari are brilliant and also the backbone of the film. The soundtrack by Shankar-Ehsaan-Loy and lyrics by Javed Akhtar are soulful and touch the right chord. Cinematographer Jay L. Patel films Bhopal beautifully, with both charm and care. Ballu Saluja’s editing is to the point and pleasant. 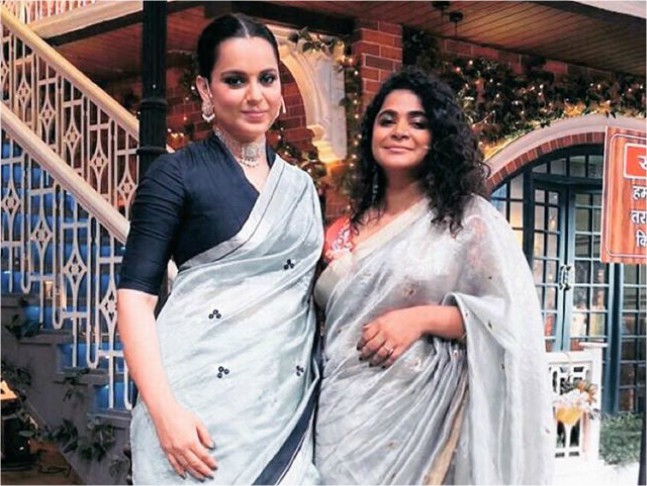 Panga might not be very different from other sports-dramas that Bollywood makes but it has a special touch to it. It takes us on an emotional roller coaster ride and has the power to leave the audience speechless.