Marking the debut of Kajol and Shruti Haasan in the spectrum of the short films, Devi, directed by debutante Priyanka Banerjee, not just addresses the horror of sexual assault but also promotes the importance of communal harmony despite odds.

The film opens with nine women, played by Kajol, Shruti Hassan, Neena Kulkarni, Mukta Barve, Sandhya Mhatre, Rama Joshi, Shivani Raghuvanshi and Yashaswini Dayama, enclosed inside a room. With each woman possessing different ideologies and upbringing, they seem to find living together as an uphill task. However, their worries increase when Kajol, who runs a shelter home for rape victims, receives a plea from another person for accommodation. This leads to a major tiff between them. As the conversation regarding the decision to either provide shelter to the new person or not proceeds, we are informed about how old the rapists were and the way the women killed them in order to protect their dignity. After discussion, the nine ladies decide to bring her in and this is when a gut-wrenching twist is brought in. 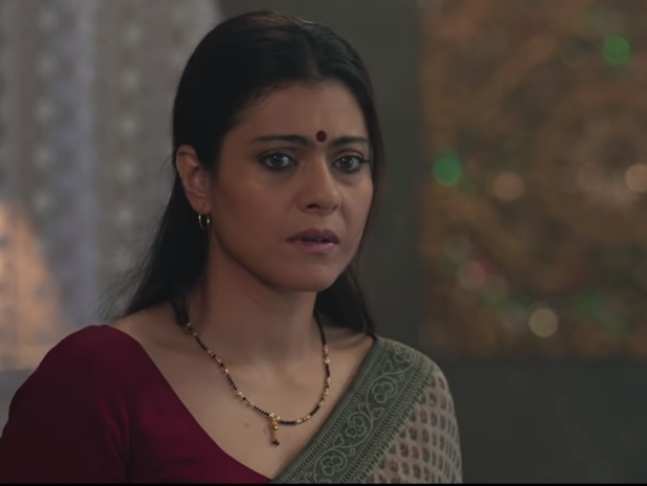 Recommended Read: Kajol shares her opinion on the existence of pay parity and the impact of the MeToo movement at Devi's press conference

Talking about the actresses, Kajol, like always does a phenomenal job. While she is known for her expressions, Devi is yet another proof. Fear, strength and disgust are well emoted by the actress. Neha Dhupia as an independent woman, Shruti Haasan as a modern-day girl, Mukta Barve, a Muslim woman, Rama Joshi, Neena Kulkarni and Sandhya Mhatre as Maharashtrian, illiterate senior citizens stay back with you. Neena's expressions towards the end are hard to miss and her experience added to the magic. Shivani Raghuvanshi and Yashaswini Dayama perform their roles with honesty and bring in a different flavour as the younger members inside the house. 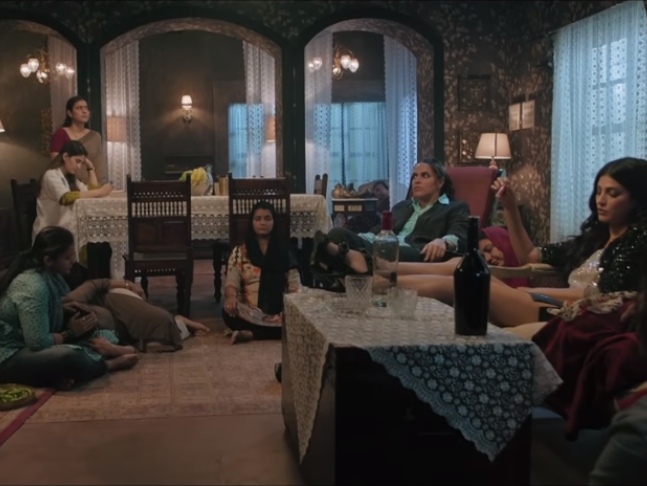 Director Priyanka Banerjee has done a brilliant job in bringing to fore an important topic like sexual harassment in such a subtle and effective manner. The idea to showcase women of different age groups and communal backgrounds unite for one cause is hands-down splendid and the effort is visible onscreen. With minimal dialogues that speak of thousands, Priyanka has given us a winner.

While a number of projects have addressed rape and sexual harassment against women, but Devi stands apart. A perfect balance of empowerment and emotions, the film is relevant, layered and surely a masterpiece that deserves attention. 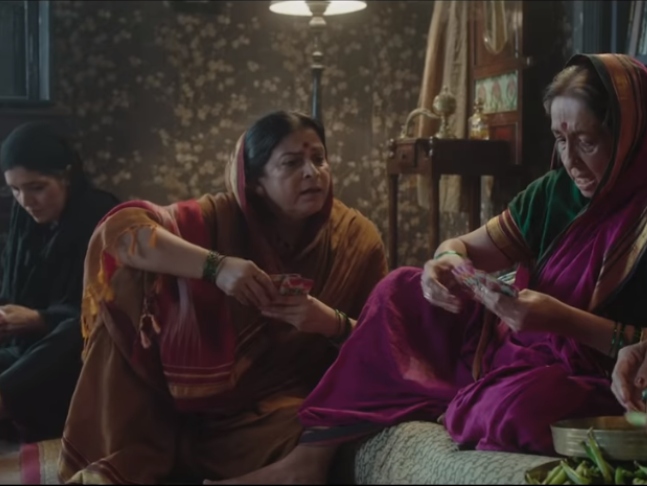