An inconclusive mystery with an open end that keeps the audience guessing is the best kind. It leaves the audience to imagine what could have been and what happened in their own ways long after a film has ended. Hence the fascination with the lives of numerous sordid serial killers, most notable among them Jack the Ripper and Ted Bundy. Kanishk Verman’s Footfairy goes in a similar direction and manages to be sinister and shocking and conveys a plot that is deliciously complex with nice twists and turns popping up every now and then.

Gulshan Devaiah plays Vivaan Deshmukh, a CBI officer out to solve the serial killings plaguing the city of Mumbai. He is on the quest of finding the master criminal known as Footfairy, a name he earned by chopping off his victim’s feet. The serial killer in the story is obsessed with collecting the severed feet of the victims. The characteristic seems loosely drawn from real-life serial killer Jerry Brudos, also known as the Shoe Fetish Killer. He and his assistant Harsh (Ashish Pathode) must nab the killer. 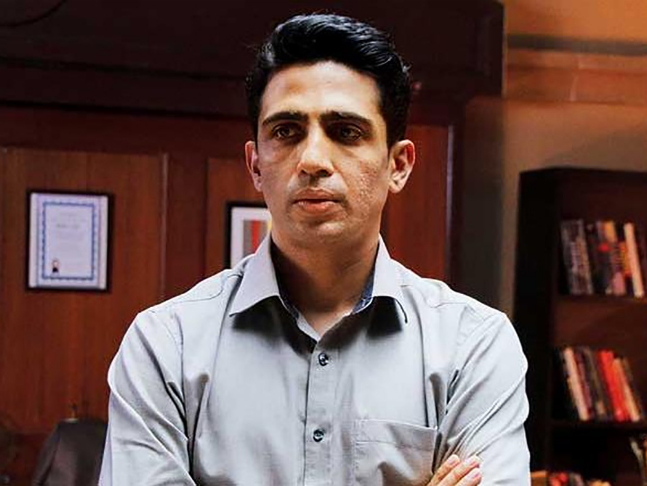 RECOMMENDED READ: I don't want to support anything that is insincere: Gulshan Devaiah on Kangana Ranaut's constant 'unnecessary' debates on Bollywood

The mysterious serial killer in the film asphyxiates his victims, neatly cuts off their feet and stuffs them in a red trolley bag. Footage of CCTV cameras that Vivaan and Harsh go through reveal nothing beyond the fact that the killer moves around in khaki pants and a dark hoodie. With pressure growing, Vivaan turns to every possible clue, every accidental discovery and hounds every probable suspect till he can confidently strike them off the list. He zeroes down on Kunal Roy Kapur playing Joshua Matthews whose behaviour, fetish and unexplainable absences makes him a prime suspect. However, all that Vivaan lacks is hard core evidence. 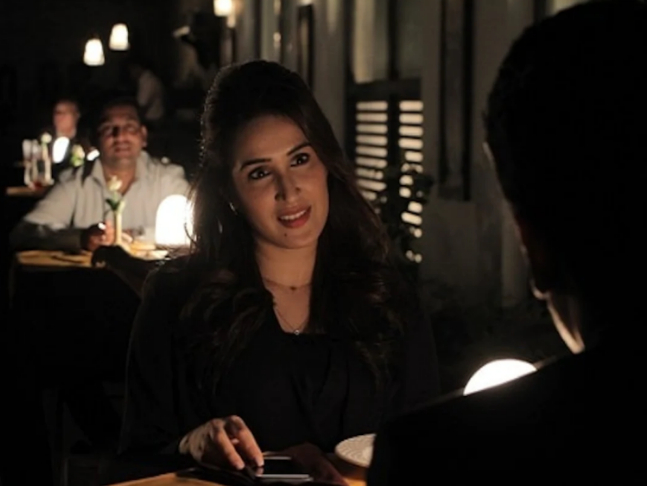 The film maintains a relaxed pace and like its calm protagonist tries to keep the audience absorb the happenings on screen. Gulshan’s performance is brilliant in his rendition of the softspoken cop. However, he makes the most impact when he is thinking. Sagarika Ghatge as his love interest Devika is impressive in a small yet substantial role. Kunaal is equally effective in the film and helps the film keep its pace.

Writer-director Kanishk Verma keeps the story hanging that holds scope for a sequel. He has ended the film at an unusual juncture and that is pretty different from the regular Bollywood norm. However, the film has its flaws. It plays itself down too much. The dialogues feel a bit staggered. The story also lacks any red herrings. It would have been better if there were more than one villain or were convinced of the villain’s guilt. Like Vivaan’s seniors, the audience are left with mere circumstantial evidence. 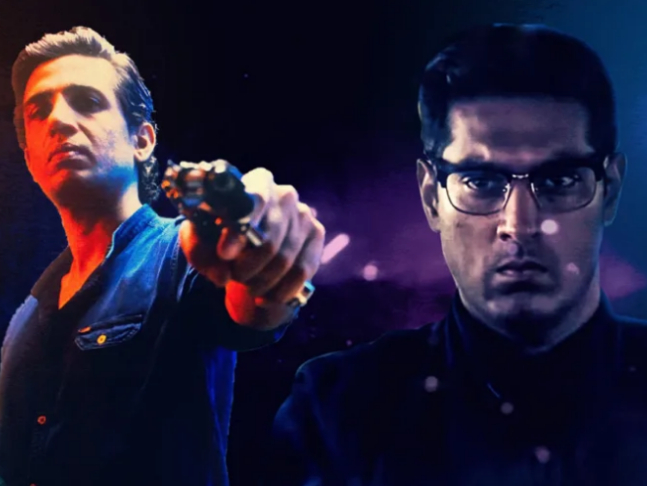 Footfairy is a must-watch for people who dig psycho thrillers. It is a commendable murder-mystery and is an engaging noir attempt by Bollywood in quite a while. It will keep you engaged and the slow, studious approach to the investigation makes it feel real and not over dramatic.

Babil I Khan decodes his accessory game for an awards night and it has an Irrfan connection!