Making their big-screen debut with Sanjay Leela Bhansali-backed Tuesdays and Fridays, Poonam Dhillon's son Anmol Thakeria Dhillon and Miss International participant 2014 Jhataleka Malhotra present a quirky and unconventional film. Directed by debutant director Taranveer Singh, the film offers an insight into the contemporary love story of bi-weekly dating. Based on the unconventional concept of dating with terms and conditions, Anmol's character offers a whirlwind of emotions depicting the ups and downs of a relationship with a tinge of comedy.  Slipping into the role of a millennial caught in the emotions of love, Jhataleka carries the role of a girl next door.

The story begins with Varun Sarin (Anmol Thakeria Dhillon), a hotshot writer whose new book is a bestseller and how he meets Sia (Jhataleka Malhotra), an upcoming lawyer. Besides being young and good-looking, the two also share the insecurities that stem from a broken and dysfunctional family. While Sia is still a little more conventional in her outlook, for Varun, all relationships come with an expiry date. So when they meet, sparks fly, but to make it work, they must think of a strategy to combat the regular relationship wear and tear. And thus, begins their plan to be lovers on Tuesdays and Fridays and friends through the rest of the week. 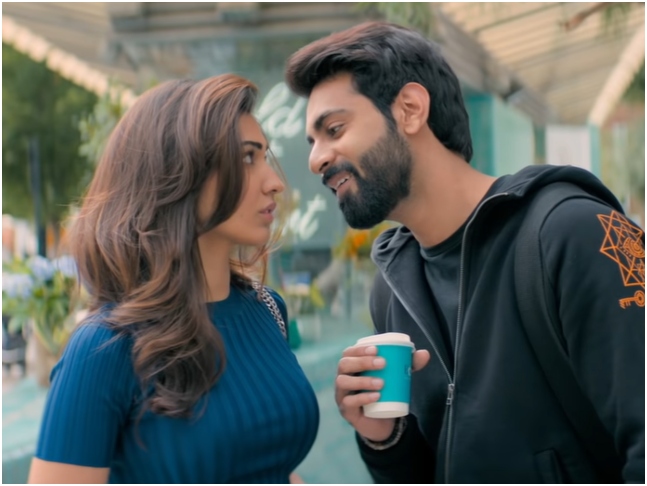 What starts off with great charm, soon takes a U-turn when the two actually fall in love with each other. What happens next is a series of slow-versioned scenes combined with an even boring screenplay.

Acting-wise, both Anmol and Jhataleka put their best foot forwards as debutantes. However, their power to convey and depict emotions in serious scenes lacks. Even though their chemistry comes across as a fresh breath of air, both the actors are unable to carry it with perfection. The supporting cast - Niki Wali, Zoa Morani, Parmeet Sethi, Anuradha Patel, Nayan Shukla, kamini Khanna, Aashim Gulati - make the most of it even with shorter screen space. Writer-director Taranveer Singh uses a super-chic and urbane canvas to tell his unusual story that starts off with much energy but takes no time to become dull and slow-paced. For a love story, the music of Tuesdays And Fridays by Tony Kakkar is a big letdown. Cinematography by Ewan Mulligan is pleasing but it is Rajesh Pandey's editing that takes the wrong turn.

Watch Tuesdays And Fridays to get over your weekend boredom but beware, it might just leave you more bored! 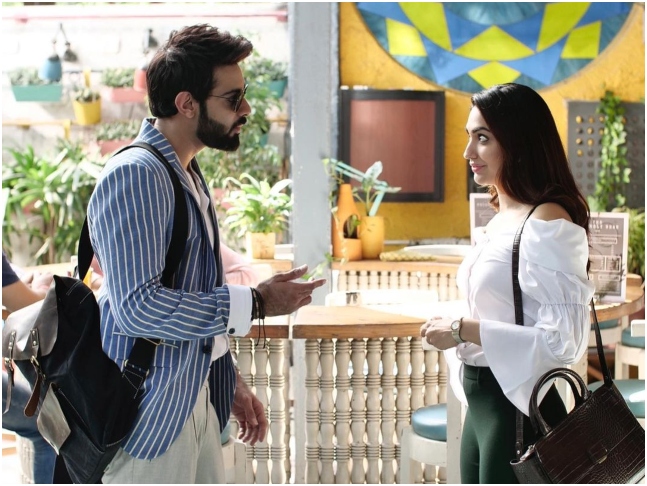