With films based on war and army life, the familiar and heartbreaking stories of martyr’s families are common. The pining for the man wounded, missing or killed at the border reverberates in every film that has the armed forces at its background. Mera Fauji Calling is that one tale about the hope that the braveheart soldier will eventually return to his loving family. In Mera Fauji Calling, the role of the soldier is played by Ranjha Vikram Singh, who also doubles up as the film’s producer. The film stars Sharman Joshi, Bidita Bag, Mugdha Godse, Zarina Wahab and Shishir Sharma. 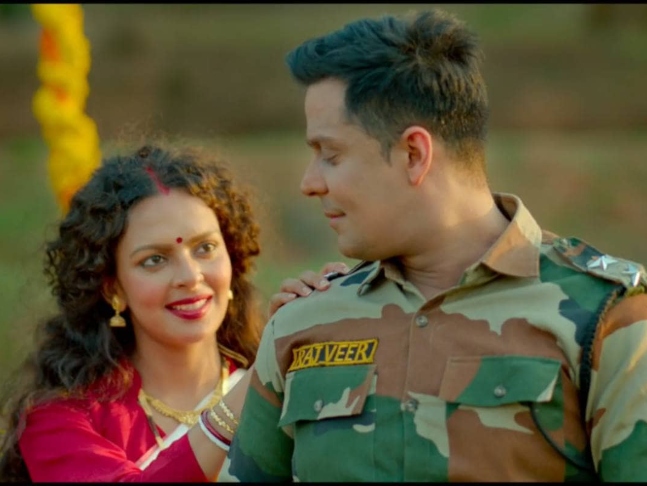 Vikram plays the role of the army officer who is married to Bidita Bag. They have a little daughter Mahi Soni. Zarina plays Vikram’s mother who stays with Bidita and Mahi. Everytime the phone rings from a private number, Bidita’s character expects bad news about her husband. Vikram’s military exploits are not at the centre of the film but it’s his absence that drives the story. The narrative is told through the innocent perspective of the little girl Mahi and later on by her mother played by Bidita. 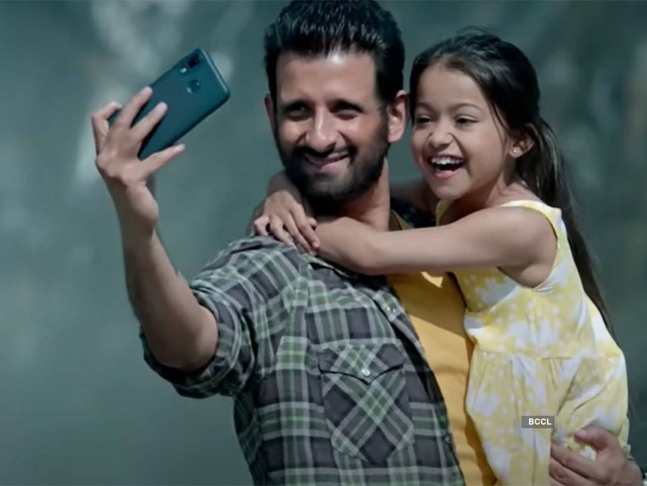 Mera Fauji Calling’s melodrama rests on the little girl, Aaradhya (Mahi) who falls ill after she has a nightmare where she sees her father losing his life after being shot. The doctor tells the family that the girl needs to be handled with care as she is suffering from PTSD (Post-traumatic Stress Disorder). The dream serves as a premonition of what is to follow during the aftermath of the 2019 Pulwama attack. When the family has almost given up on keeping the news a secret, Sharman Joshi enters the scene as a guardian angel. 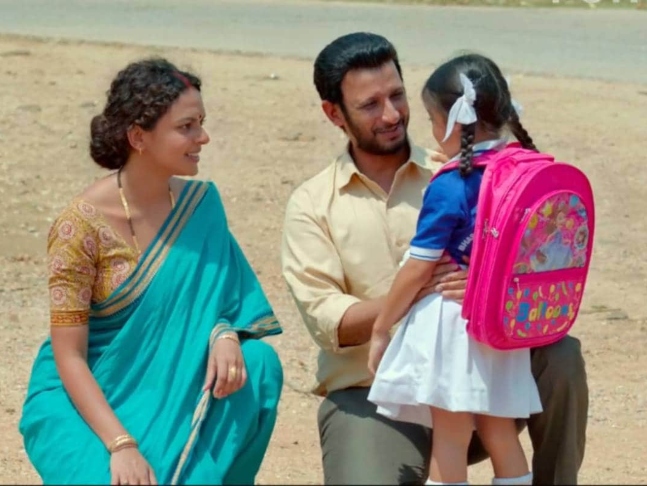 Coming to performances, Bidita does a swell job as someone who has lost her husband but needs to keep a brave front. Child artist Mahi Soni is the heart of the film and carried it on her shoulders leaving an indelible mark. Sharman proves his acting mettle once again with his commendable performance. It’s sad that he does so few films giving his range of acting prowess.

However, the screenplay and dialogues written by writer-director Aaryaan Saxena is definitely the weak spot of the film. Mera Fauji Calling’s scenes are poorly mounted and the direction is definitely lacking. It would have fared better if the film had managed to not portray the emotions so soppily, after all the film is purely about the human dimensions and repercussions of war. Mera Fauji Calling is well-meaning but fairly cumbersome.