In 2005, Rani Mukerji and Abhishek Bachchan transitioned successfully into Bunty Aur Babli in Shaad Ali's con film. Sixteen years later, OG Babli Rani is back with Saif Ali Khan for the film's sequel but this time, the couple has to fight with newbies Siddhant Chaturvedi and Sharwari Wagh to get their position as the most iconic con artists back. Will the originals be able to outsmart the new scamsters on the block? You'll have to watch the film for that or maybe not!

In Varun V Sharma's sequel Bunty Aur Babli 2, there's drama, there are those filmy songs, there's a powerful star cast but hey, where's the charm of the original? Bunty Aur Babli 2 seemed to be like an out-and-out comedy that would pit two sets of con-artists called Bunty and Babli, from different generations, against each other! However, the comic timing wasn't correct in this one! 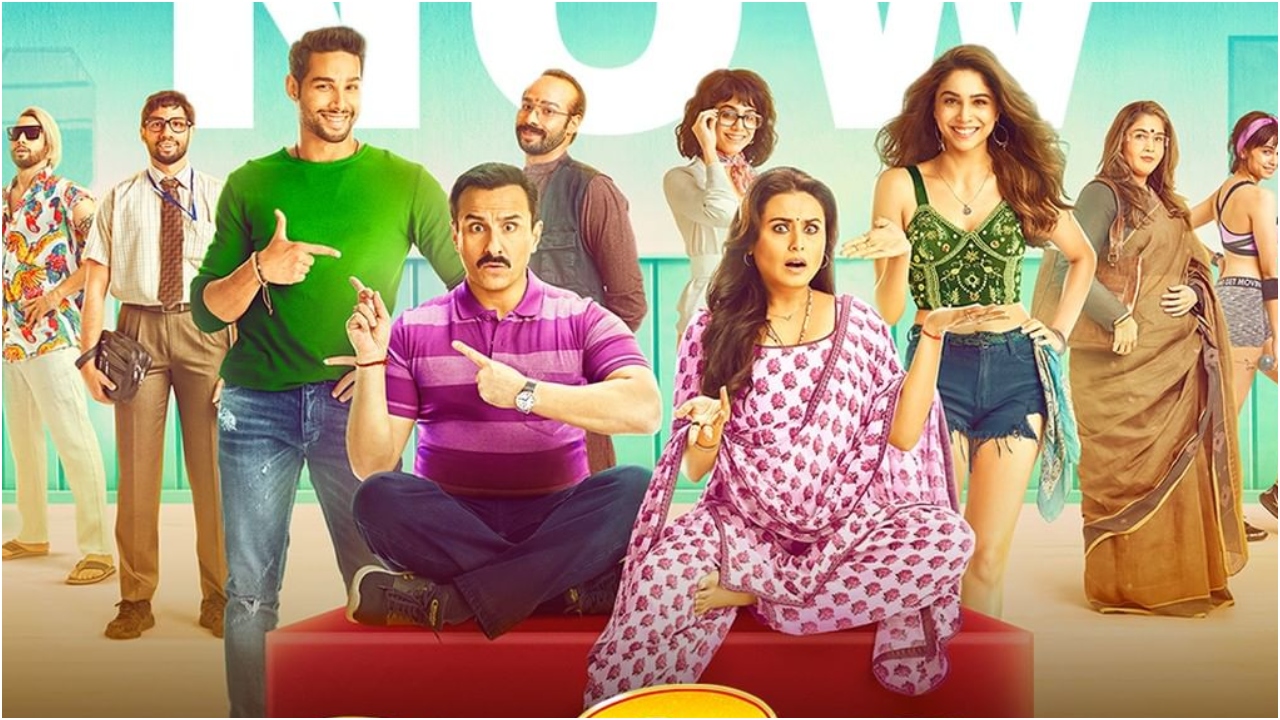 Recommended Read: Peepingmoon Exclusive: Drew references from the prequel of what a 'Bunty-Babli' couple would be in today’s time: Leepakshi Ellawadi

The 2 hours 25 minutes long film begins with the story of Kunal (Siddhant Chaturvedi) and Sonia (Sharvari Wagh) and how the two con people by using the brand name of OG Bunty Aur Babli Vimmi Trivedi (Rani Mukerji) and Rakesh Trivedi (Saif Ali Khan). Once Police Inspector Jatayu Singh (Pankaj Tripathi) becomes aware of the scams being done by Bunty Aur Babli, he seems to think Vimmi and Rakesh are back. However, back home, Vimmi and Rakesh are living an ordinary life with their son Pappu. Once the OG con artists come to know about their duplicates, they start their search and promise to help the police to find them.

But Kunal and Sonia are no less! They know their job right and are masters in fooling people. Once the search begins, Vimmi and Rakesh reprise their roles of Bunty and Babli and start their search for new-age Bunty-Babli Kunal and Sonia. What happens next are a series of confusing moments where the cons are difficult to understand. You really have to suspend disbelief more than needed to get into the cons, as elaborate and entertaining they may be. 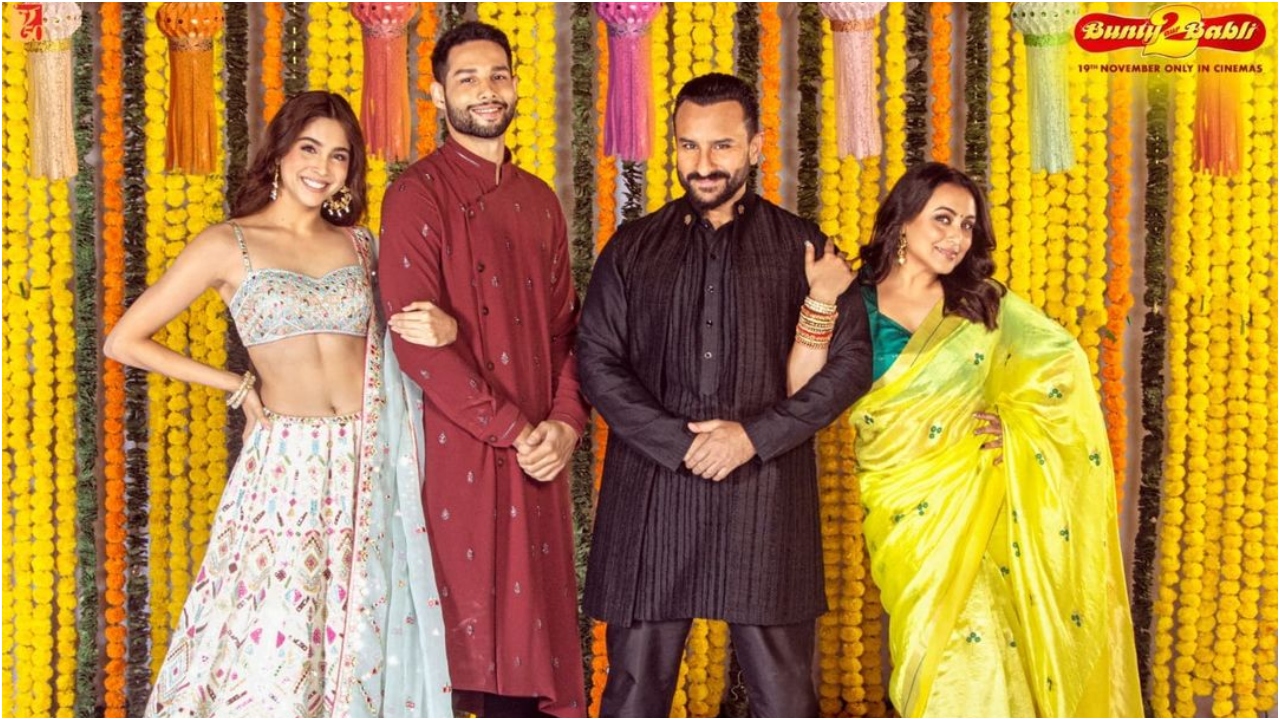 The first half is super slow! You will find yourself yawning at least once before the interval. While the second half picks up pace, it is still nowhere closer to what one would expect from a sequel of an iconic film. As they say, it is better to live with the memories of the original than to ruin its charm by remaking it. That's exactly what has happened here.

And a massively talented star cast is wasted, of course. No doubt that Rani, Saif, Siddhant, Sharwari and Pankaj have given their all to the film. But their impeccable acting is just a small add-on to an otherwise disappointing sequel. Rani as Vimmi has definitely taken cues from the 2005 Babli. We can imagine her aging that way and becoming the fashion queen of Fursatgunj. She is funny and relatable. But one would expect Saif to do better. He is just following Rani's dialogues and not adding much to the laughter or humour. He looks his part but fails to play it.

Enterting as a fresh breath of air are Siddhant Chaturvedi and Sharvari Wagh. Of course, the makers knew they could not depend completely on Rani-Saif to make a decent sequel so they kept going back to these two to add on some drama and spice. Siddhant's talent is known to all. After impressing with his character of MC Sher in Gully Boy, the actor hits it out of the part with his con performance as Kunal. Sharvari is a surprise package. Who'd say it's her first film? She is charming and knows her work right. Pankaj Tripathi as police inspector Jatayu Singh is nothing but hilarious. In some scenes, he is the only good thing on the big screen. Having said that, what's the point of a talented cast when their work is badly pulled down by pure bad writing and an immensely weak storyline? 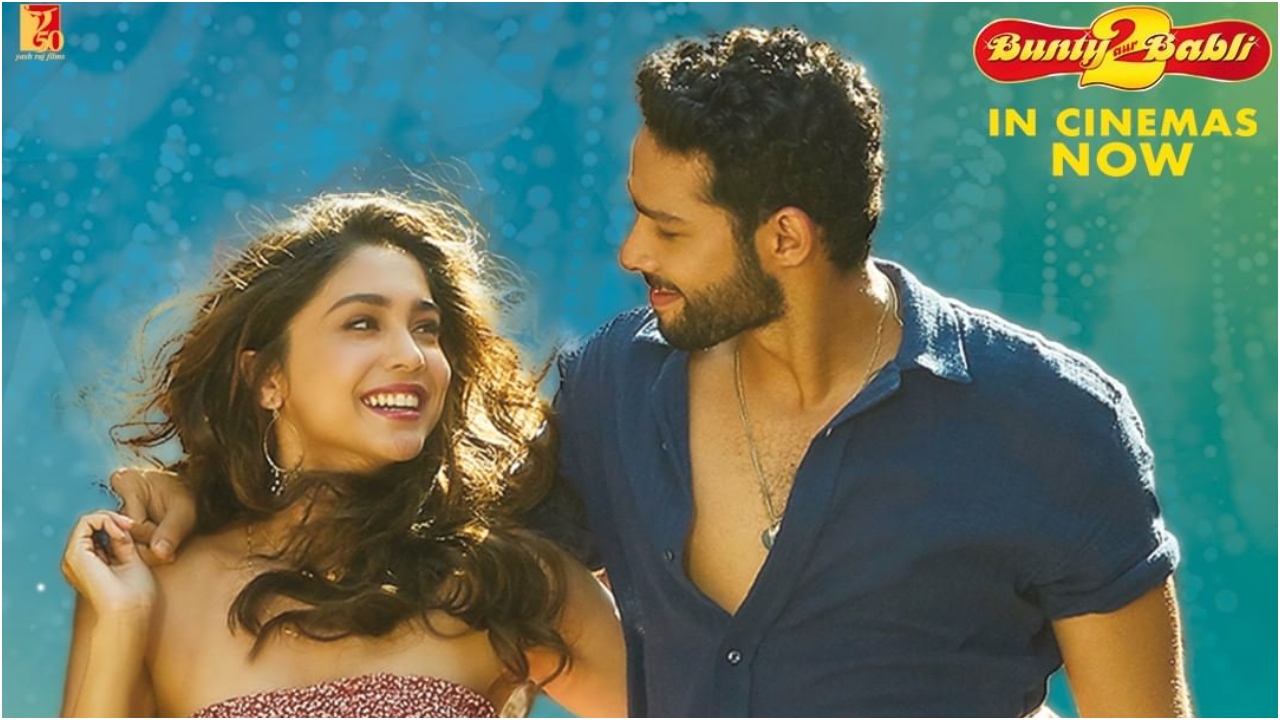 Varun V Sharma fails to make an impactful directorial debut. His direction and writing seem confusing and underconfident. Gavemic U Ary's cinematography is good and captures the scams efficiently but Aarif Sheikh's editing is below average. He forgets to maintain a balance between the first and the second half. Music by Julius Packiam and Shankar-Ehsaan-Loy's songs are the saving grace of the film. The star cast looks spectacular in all the songs. 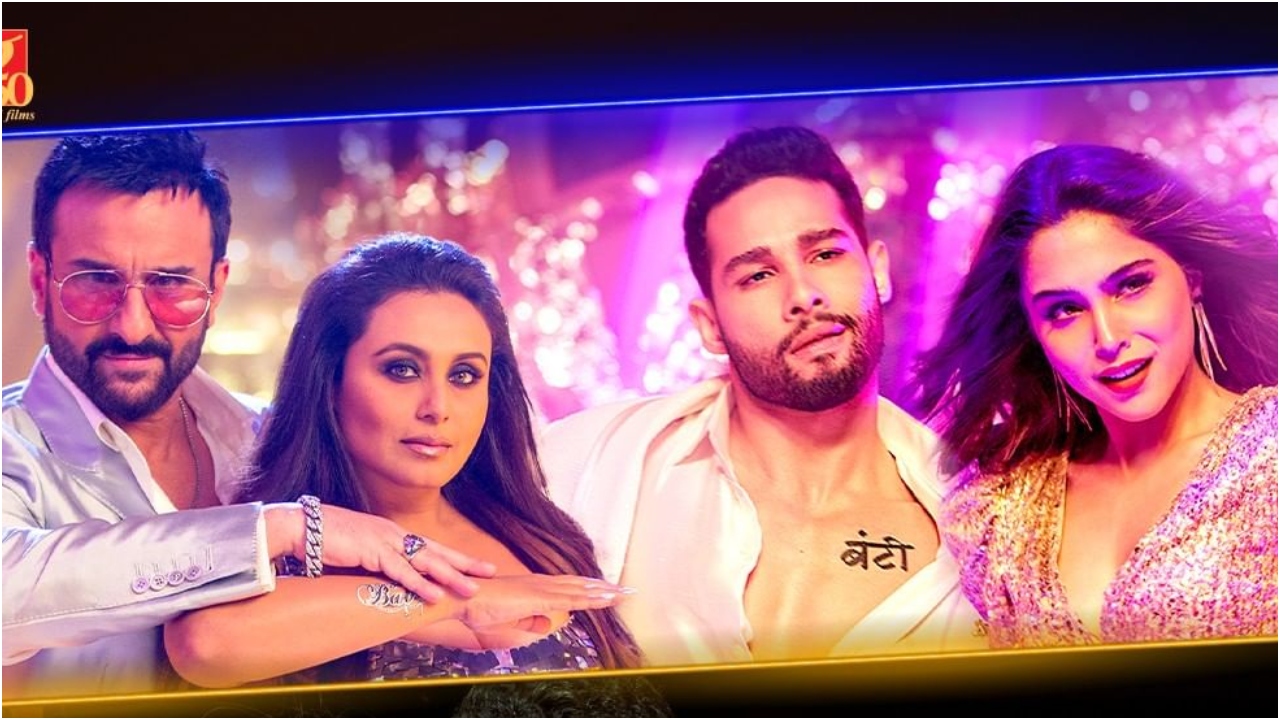 Watch Bunty Aur Babli to witness Rani-Saif's hide-n-seek with Siddhant-Sharvari but do not expect the exquisite experience of the original.

Antim-The Final Truth Review: Salman Khan and Aayush Sharma battle it out in a shoddy remake of Mulshi Pattern

Satyameva Jayate 2 Review: John Abraham outdoes himself in this mass entertainer packed with moments of nationalism and secularism

Kurup Review: Dulquer Salmaan shines in a negative role but the film takes too many creative liberties to bring forth a true crime